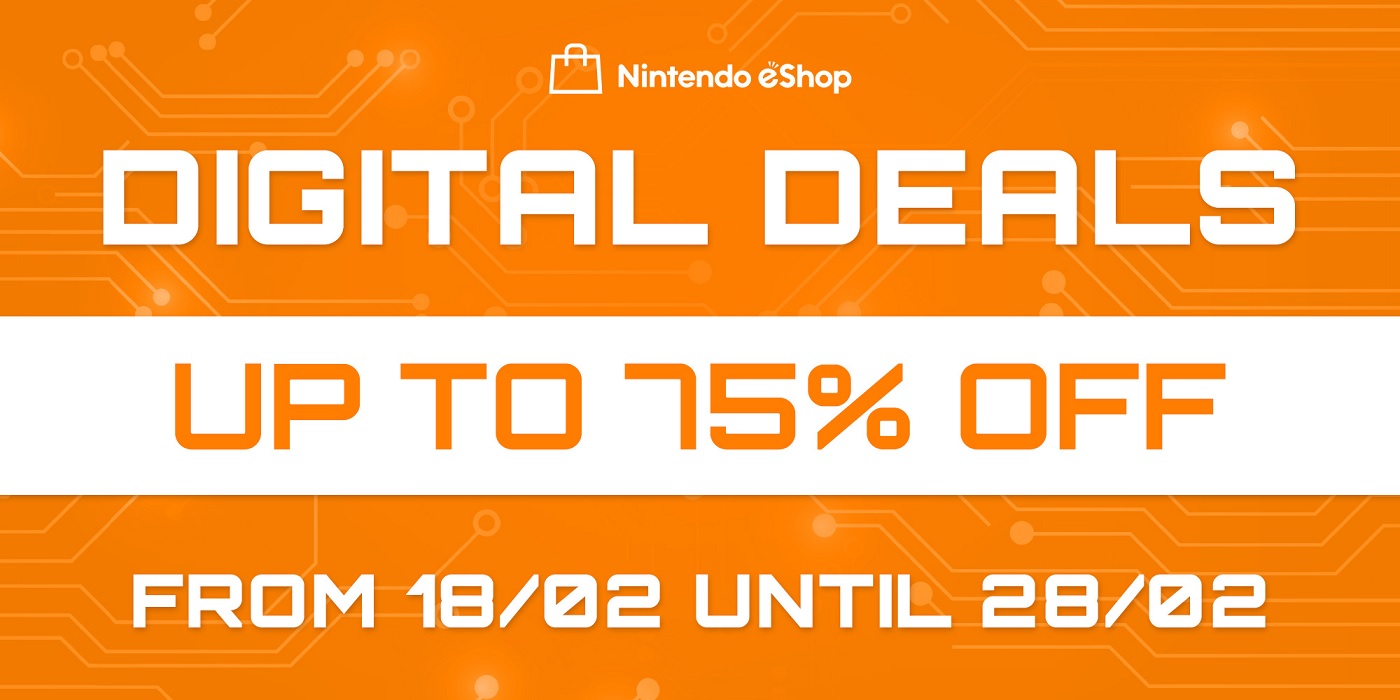 Just one day after it’s uber-big February Direct, Nintendo is keeping the excitement going this afternoon with the launch of the new ‘Digital Deals’ sale. Running from now until the end of the month (February 28th), there’s currently lots of great games on sale for just a fraction of the price. Is there a specific Nintendo Switch game you’ve had your eye on for some time? Odds are it’s slightly cheaper now for a limited time.

To save you wading through the entirety of the eShop and to give your console’s Down button a rest, we’ve gathered up some highlights of the best deals included below. Please bear in mind that this is just a fraction of the games on offer. Apologies to your Nintendo Switch Online wallet in advance…

Get the best price on Nintendo eShop credit:

This is just a small sampling of all the deals available on over at the Nintendo eShop until the end of February. The prices above will stay until 28th to be exact, so you still have plenty of time to fuel your wallet with some additional funds. For when that time comes, below you’ll find the best current price for Nintendo eShop credit: