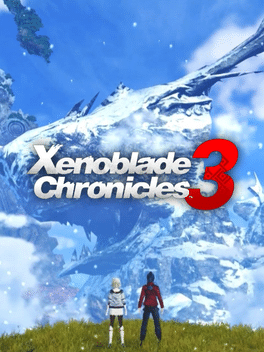 Find the best deals on Xenoblade Chronicles 3 for Nintendo Switch. We compare 20 deals (starting from £29.99) across every edition offered by our partner retailers.

A vast world awaits in Xenoblade Chronicles 3, the next game in the acclaimed RPG series from developer Monolithsoft. Players will step into the roles of protagonists Noah and Mio amid turmoil between the hostile nations of Keves and Agnus. Six characters hailing from those nations will take part in a grand tale with “life” as its central theme. Explore a new world that will connect the futures of both Xenoblade Chronicles and Xenoblade Chronicles 2. 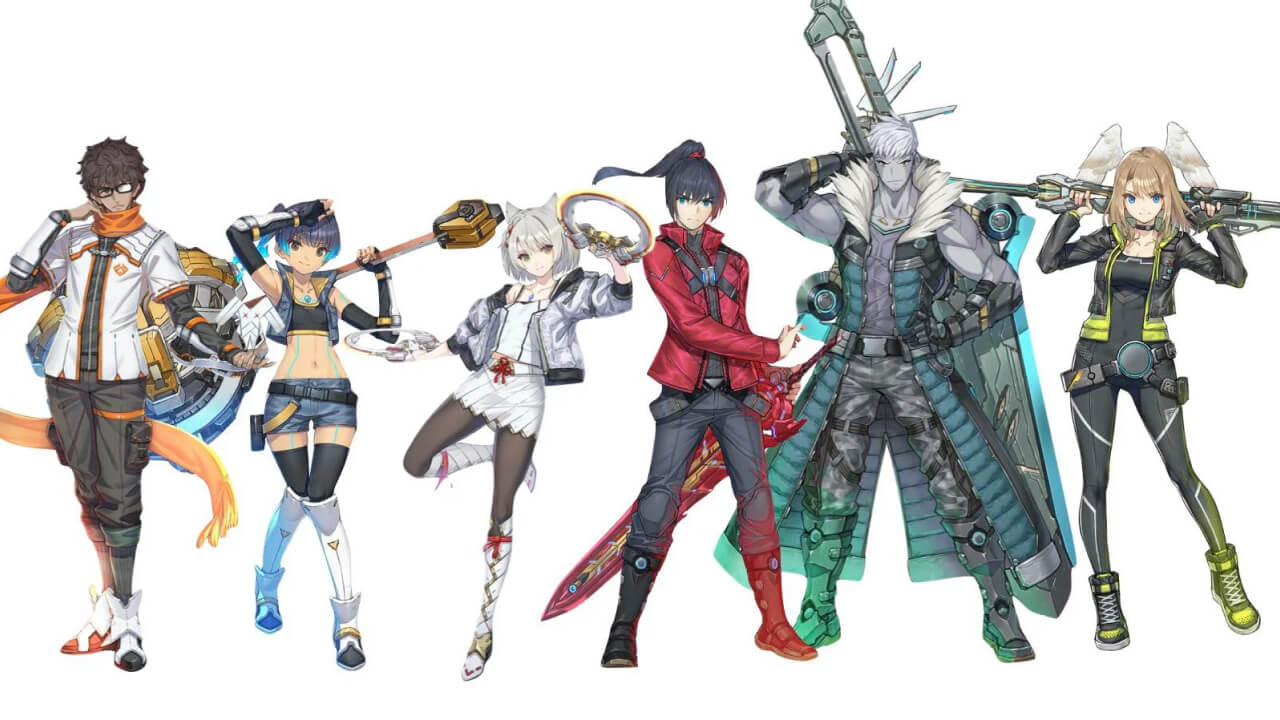 Xenoblade Chronicles 3 is set to release on July 29th, it's an open-world action RPG from developer Monolithsoft. Players will be adventuring through the world of Aionios, home to two warring factions: Keves and Agnus.

Keves focus on mechanical technologies whilst Agnus is more magic orientated; both forces have "off-seers" which are soldiers who play special flutes in order to mourn for soldiers who die on the battlefield. Xenoblade Chronicles 3's two protagonists are both off-seers, Noah being from Keves and Mio from Agnus and they're each accompanied by fellow soldiers from their respective factions. These 6 soldiers must join forces in order to discover the reasoning behind the conflict plaguing Aionios, starting with Swordmarch where an enormous blade is mysteriously pierced into the land.

Jump into battle with your party of six

As with the previous Xenoblade Chronicles titles, you will start battles by finding enemies in the overworld. Now with your party of six, you must take advantage of the strengths of each character in order to maximise your combat capabilities, you can also swap between controlling each character with the touch of a button. The combat in this game is looking incredibly layered and system rich building on the foundations of its predecessors; if you like the combat of the previous games, you should be in luck.

Combine your characters into an Ouroboros to decimate your foes

In Xenoblade Chronicles 3, you can easily change the class of your characters, switching roles to increase your chance of success during a tough combat encounter and offering a lot of flexibility. Furthermore, there are specific character tag-team pairs who can combine together into a giant called Ouroboros if certain conditions are met during a fight. Each Ouroboros combination has its very own move-set and they're extremely deadly. This is certainly a mechanic you will want to be taking advantage of.