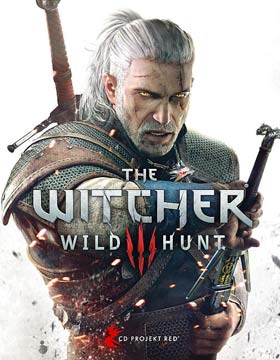 Find the best deals on The Witcher 3: Wild Hunt for PlayStation 4, Xbox One, PC (Microsoft Windows). We compare 94 deals (starting from £4.76) across every edition offered by our partner retailers.

Take on the role of Geralt of Rivia as you navigate merchant cities, dangerous mountain passes and mysterious islands in your quest to find the child of prophecy. Set in a visually stunning

One of the most lauded and critically acclaimed open-world fantasy RPGs to ever release, The Witcher 3: Wild Hunt continues to inspire the minds of gamers – even in the years since its initial debut in 2015. It continues the story of the eponymous Witcher, Geralt of Rivia, who must search for his long-lost adopted daughter while the persistent threat of the Wild Hunt looms. What follows is an epic journey full of interesting characters and sprawling quests.

CDProjektRed’s modern masterpiece is known for its engaging combat, being a healthy mix of elemental magic and up-close combat, as well is its surprising narrative that tends to twist and swerve. You might end up helping one lowly commoner one minute, only for you to go on an epic hunt against a mythological creature the next. The world of Witcher 3 feels always alive whether you’re in it or not, with the base game alone featuring up to 200 hours of diverse gameplay.

A world of monsters on PS4, Xbox One or Nintendo Switch

As one of the few remaining Witchers, you’ll get to traverse luscious landscapes in search of various mythological monsters that need taking down. The world’s many inhabitants will reward you for completing such tasks; rewards that will come in handy when pursuing your main quest. The choices you make will also influence the outcome of Witcher 3’s story, with people reacting to you differently depending on your decisions.

Picking up The Witcher 3’s Game of the Year edition (or Complete Edition, if you’re playing on Nintendo Switch) will mean you not only get access to the base campaign, but two incredibly deep DLC expansions, too. Both Blood and Wine and Hearts of Stone continue Geralt’s journey following the events of the main game, tying up his story in a way that brings closure. 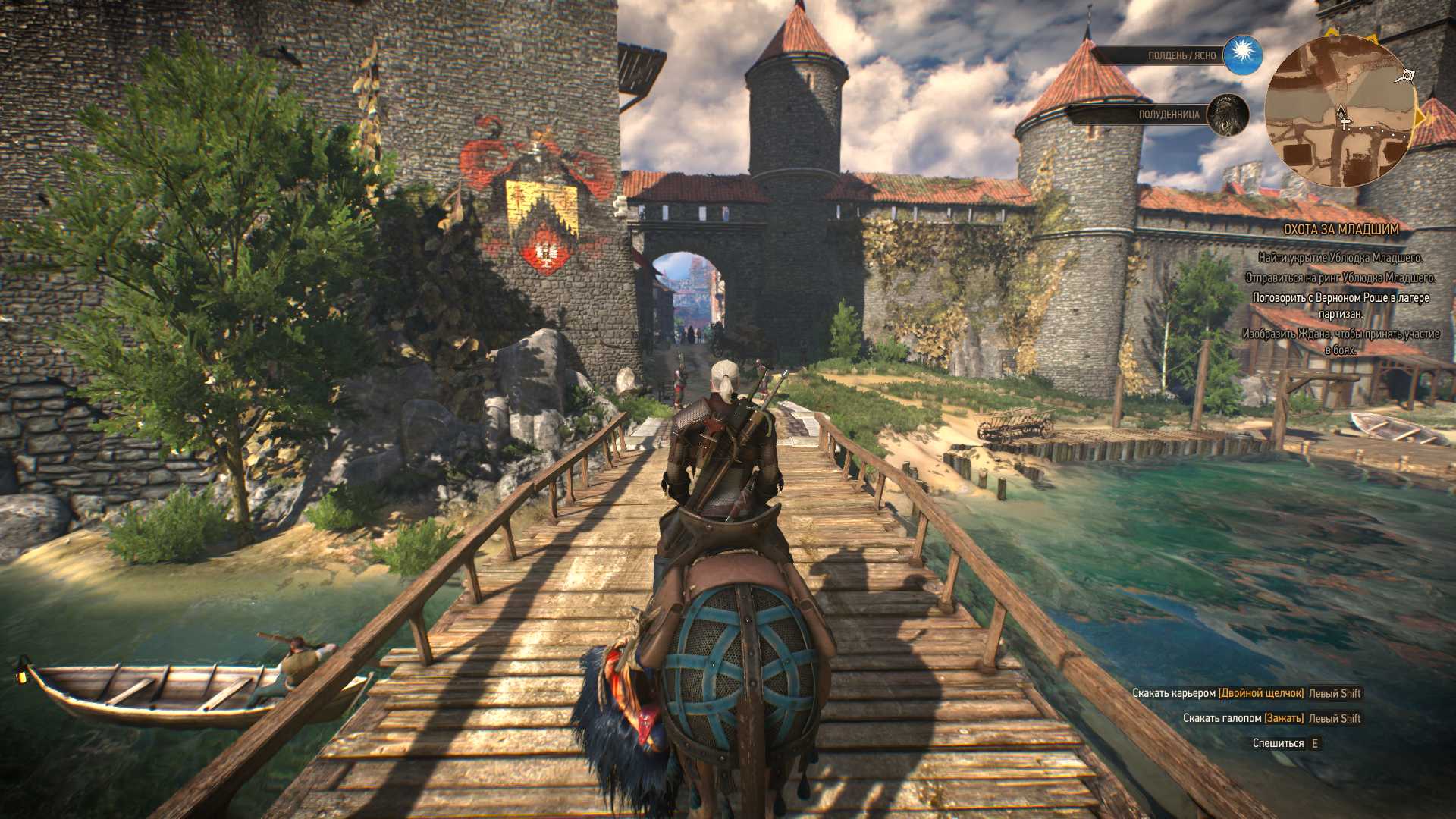 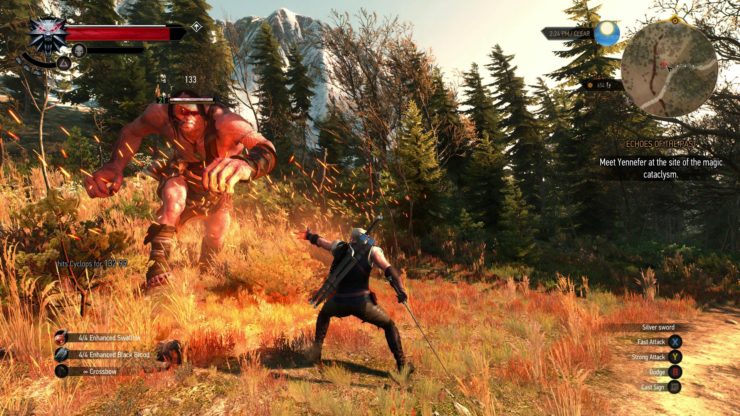 Unlike most open-world games that see you venture from point A to B over and over again, The Witcher 3: Wild Hunt has a habit of always surprising you. One quest might have you perform one specific task, only for you to end up on a twisting path involving a completely different character or storyline. This reinforces the believability of The Witcher 3’s locations, making it feel like a living, breathing fantasy world.

It wouldn’t be an RPG without the ability to make decisions. So luckily, every so often, The Witcher 3 will force you with choosing how you approach certain situations. Will you trust everyone you come across or be less forthcoming? Will you take money as payment or rescue civilians out of the goodness of your heart? This land of monsters is dangerous, so choose wisely or face the consequences. 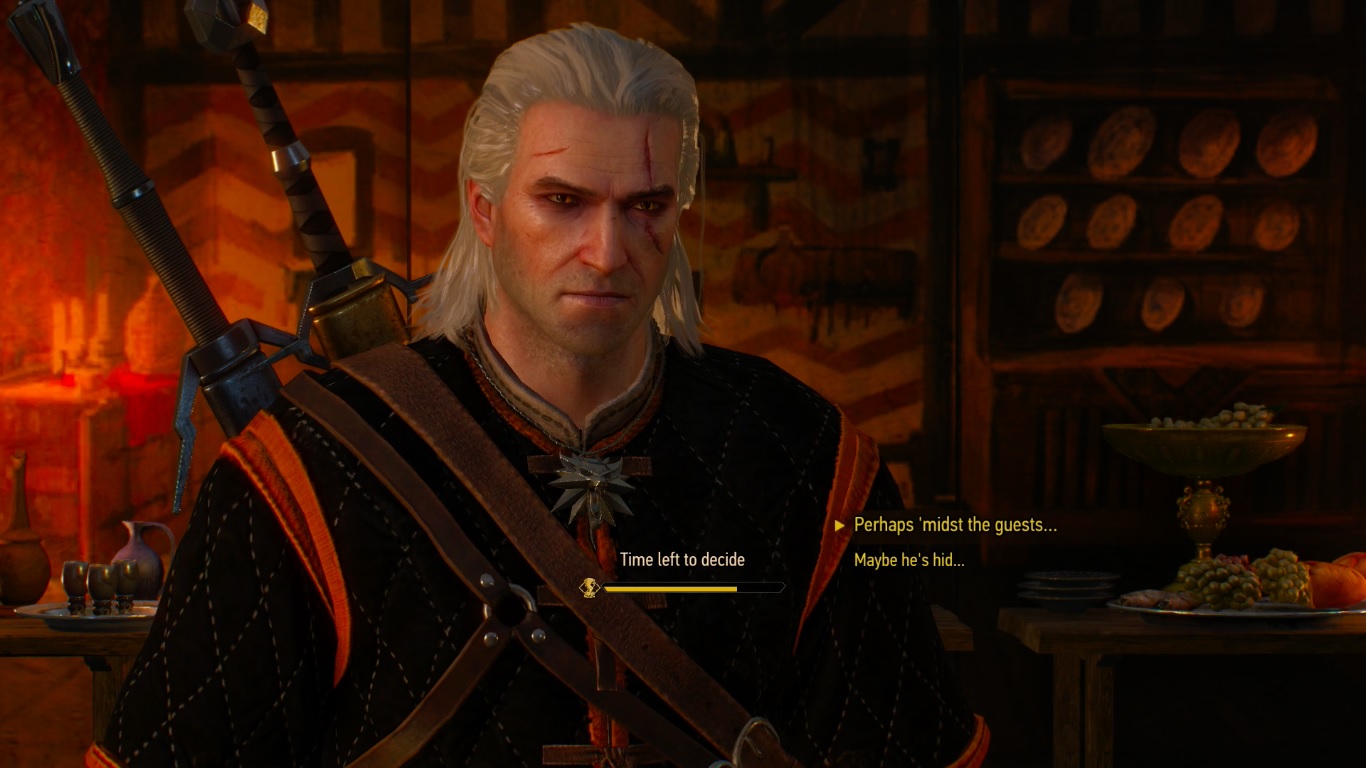 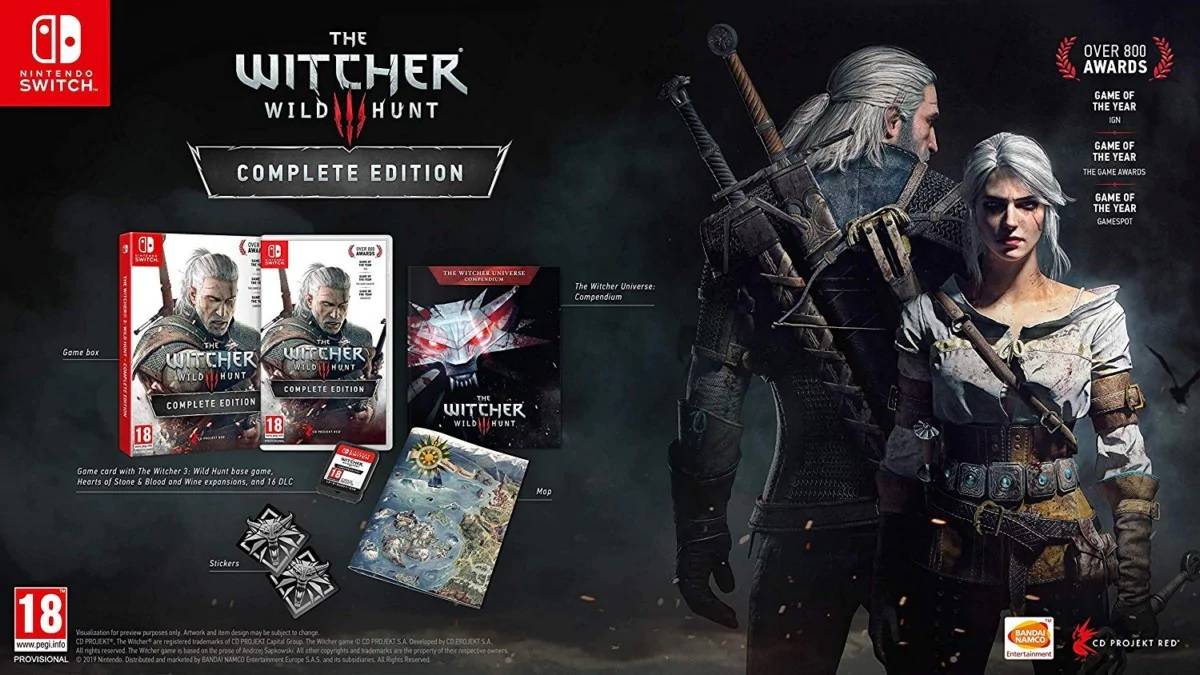 Playable portably thanks to Nintendo Switch

While it was previously thought to be impossible, CDProjektRed continued its hot streak with Witcher 3 by porting the entire game and both its expansions to Nintendo Switch. It may not look quite as pretty due to some downscaling and a couple of graphical compromises, Witcher 3 on Nintendo Switch is absolutely the full experience – now available to play on the go for the very first time.