What Games Are Coming To PlayStation Plus Premium Service Sony announced in March that they would be splitting their Playstation Plus service into three tiers. The basic ‘essential’ tier works exactly like Playstation Plus did before, enabling online multiplayer and giving you access to a couple free games each month. In addition to those features, the two new tiers; ‘Extra’ and ‘Premium’, also give you instant access to a wealth of games from across the generations.

Sony have unveiled a sample of the games that will be included in the two new Playstation Plus tiers. Check out the available games by platform as well as the must-plays from the revealed list below.

PS5 Games - (Included in the Playstation Plus Extra and Premium plans)

It’s not surprising that the lineup of PS5 games is a little thin. Though the console released in 2020, it’s still early days in its lifecycle. Only a handful of true PS5 exclusives have been released, which does mean the lion’s share of Playstation Plus games will be made up by the incredible PS4 library. 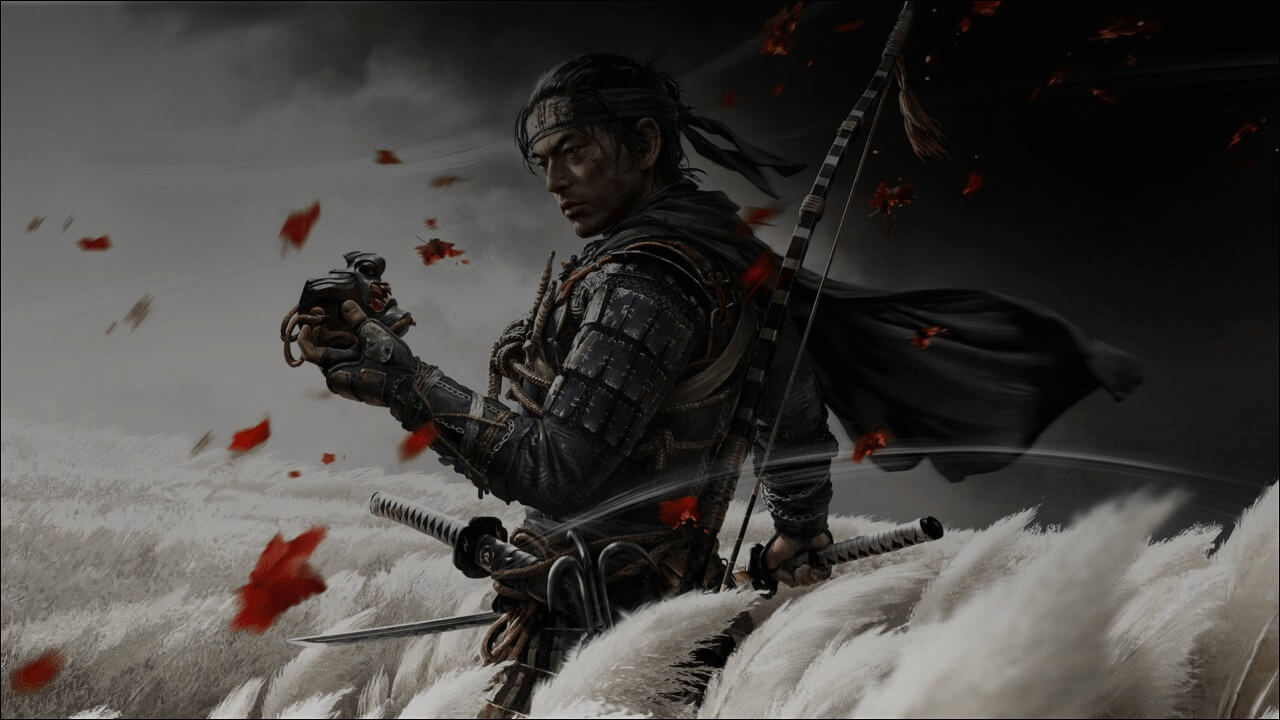 Other PS5 Games Coming to Playstation Plus:

PS4 Games - (Included in the Playstation Plus Extra and Premium plans)

Making up the meat of the Playstation Plus games list are PS4 titles. With even more games to be revealed, there’s a lot of choice on offer here. This means that no matter what type of gamer you are, you’re bound to discover a new title to love. 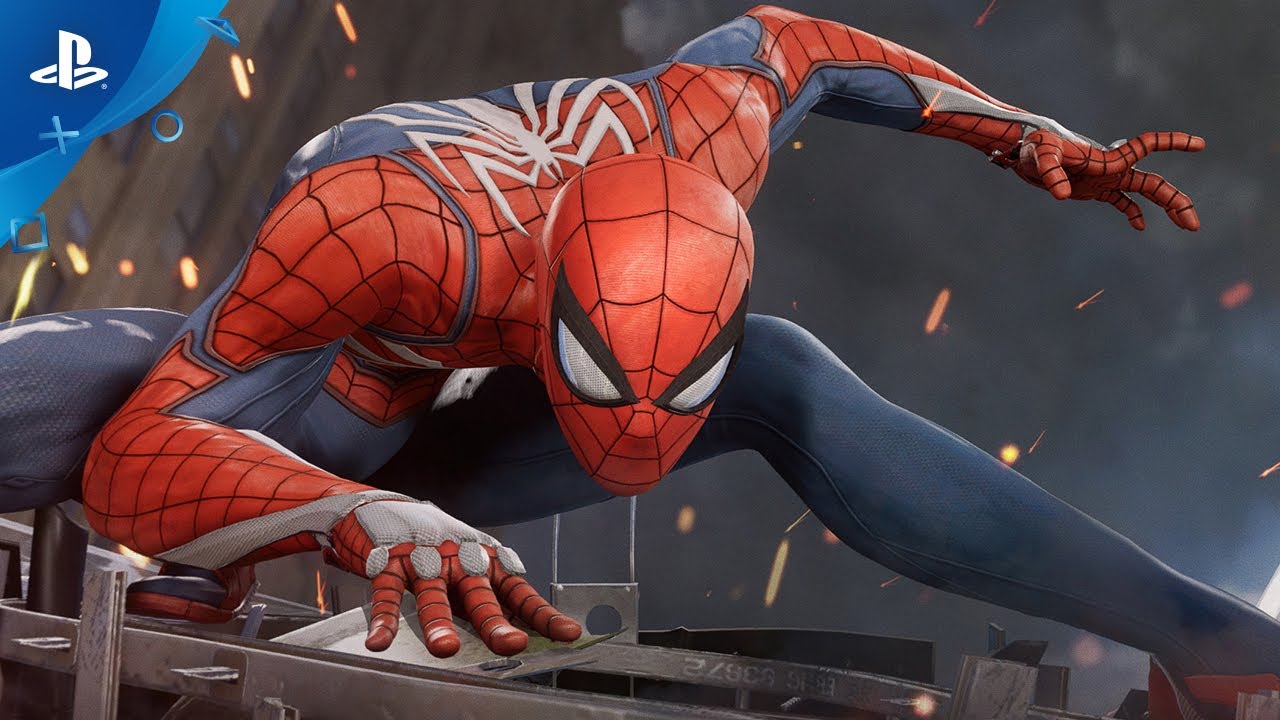 Other PS4 Games Coming to Playstation Plus:

PS3 Games - (Included in the Playstation Plus Premium plan, available to stream to PS4, PS5 and PC)

Unfortunately, due to a myriad of technical issues, native PS3 games won’t be coming to PS5s in the foreseeable future. However, Sony still wanted to give gamers a chance to play games from the old system. To achieve this, they’re allowing Playstation Plus Premium subscribers to stream PS3 games to their consoles (or computers) as part of their subscription plan. 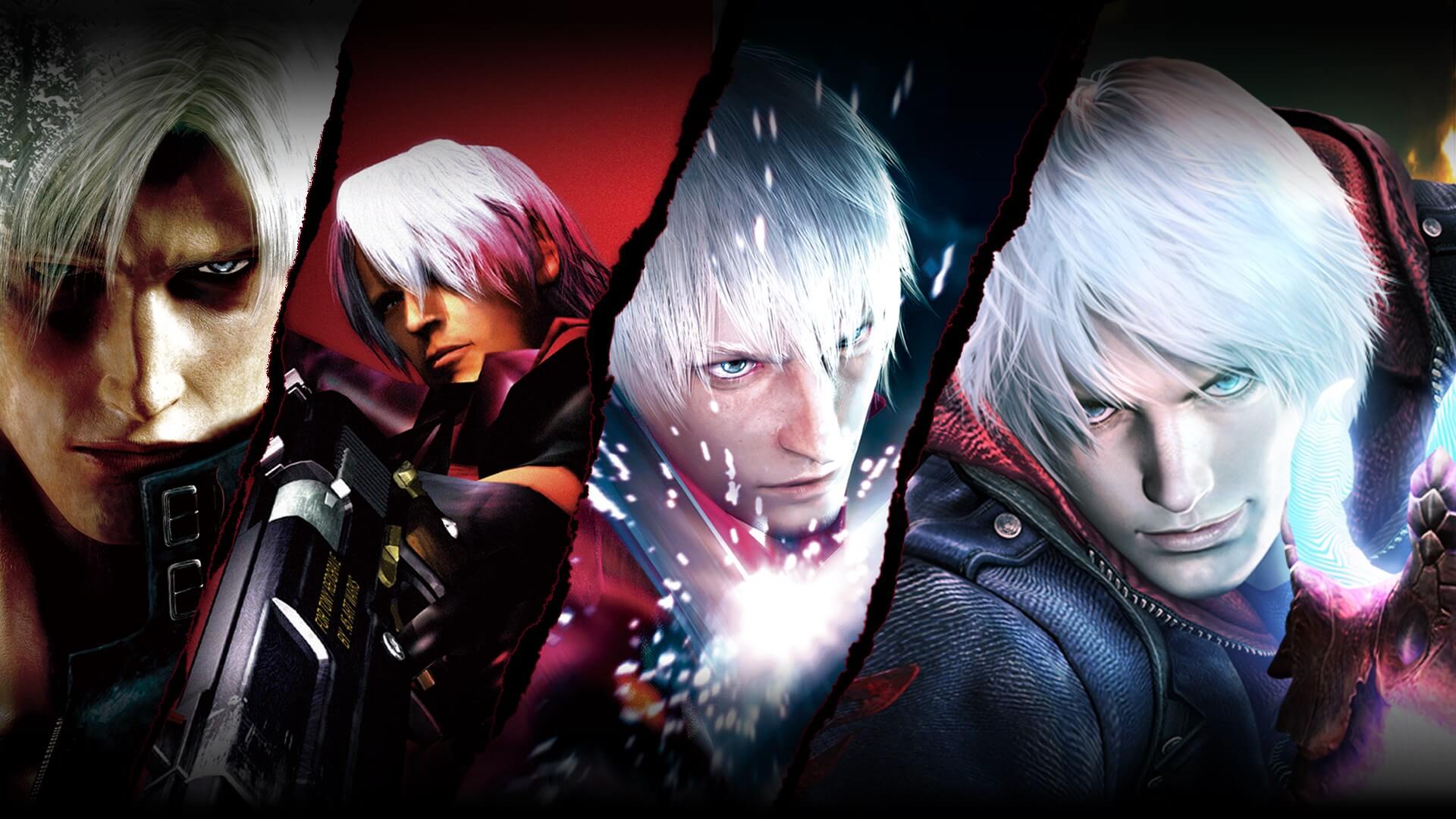 Other PS3 Games Coming to Playstation Plus:

PS1 Games - (Included in the Playstation Plus Premium plan)

There are plenty of PS1 classics already available on the Playstation store, and while the vast majority aren’t listed here, it wouldn’t be surprising if they showed up sooner or later. However, for now, this tiny selection is all the information we have. 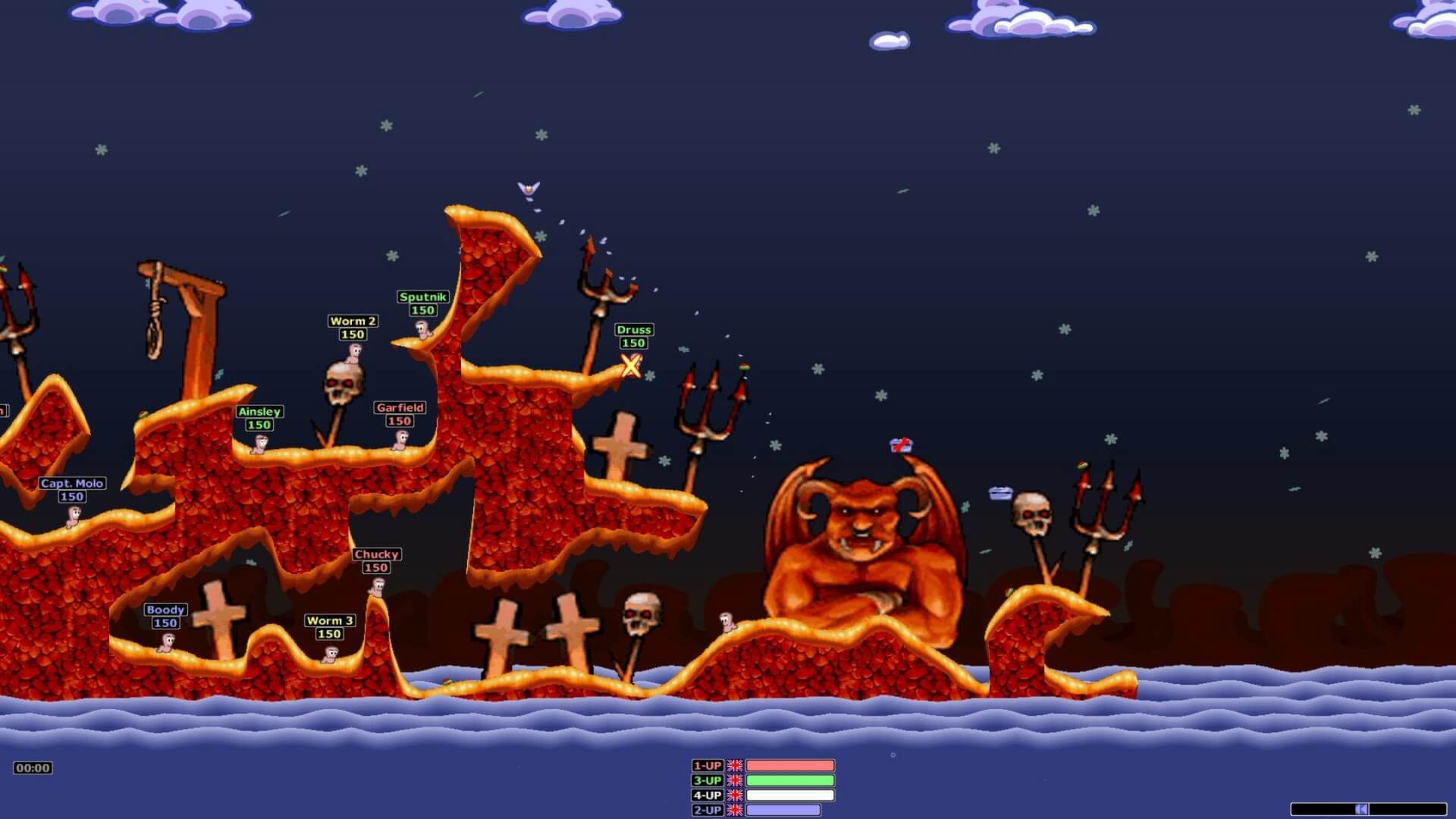 Other PS1 Games Coming to Playstation Plus:

According to Sony, this is just a taste of the “700+” games coming to the new Playstation Plus tiers. The new service will be rolled out in phases, starting with Asia on the 24th May, America on the 2nd June, and finally Europe, Australia and New Zealand on the 23rd June.

As we get closer to the arrival of these tiered subscriptions, we'll be sure to get the best prices for you from our retail partners. Keep an eye on our PlayStation Subscriptions page.