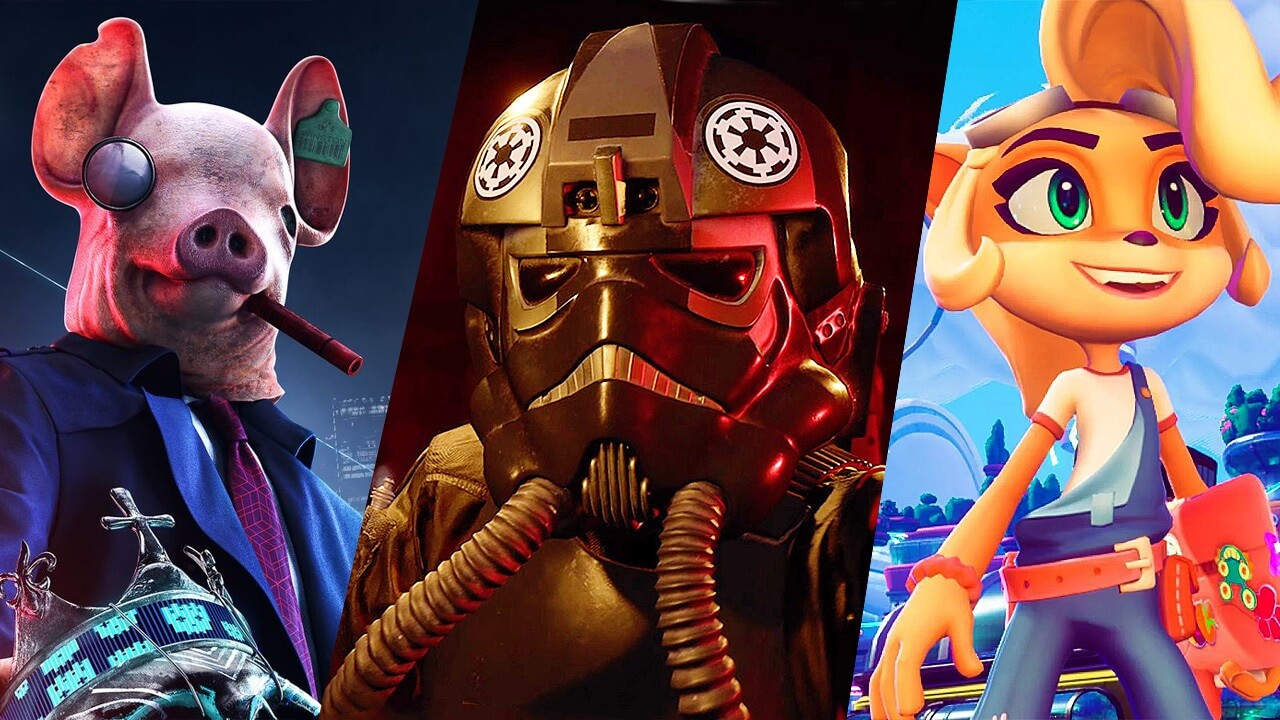 We might still have two next-gen console launches to worry about first, but it isn’t lost on people that Black Friday 2020 is still mere weeks away. The big holiday sales event will, of course, look a little different this year thanks to the UK being in lockdown, but us Brits are still eager to see what game-related bargains we’re likely to find come November 27th. Well, we may just have gotten our first hint at offers thanks to a leaked ad from GameStop.

The ad in question came earlier today courtesy of notorious tweeter CheapAssGamer, where it was revealed that recently released titles like Watch Dogs: Legion, Marvel’s Avengers and Star Wars Squadrons would all see significant discounts. $60 is the typical RRP for a brand new game over in the States, so it’s definitely surprising to see Ubisoft’s latest open-world hack-em-up, Watch Dogs: Legion, already sell for almost half than that not even a month after its initial release. $32.99 isn’t bad at all.

The GameStop ad also makes mention of several PS5 and Xbox Series S|X games, though it just makes mere mention of them and doesn’t indicate that they will budge from their day one RRP. Not surprising considering that Black Friday 2020 is just two weeks after both new consoles arrive.

Significant price drops can also be seen on the likes of Ghost of Tsushima, Doom Eternal and Crash Bandicoot 4: It’s About Time, all of which only released this year. So why is this relevant? GameStop is the US equivalent of GAME here in the UK, so while not 100% accurate this is a good indication that individual game offers over here will reach similar lows. May we see Watch Dogs Legion sell for £24.99? Crazier things have happened in 2020.

We here at Gaming Deals have already been prepping for the year’s biggest sales event, producing multiple guides about how to best make the most of Black Friday and not get caught out. Whether you’re seeking savings on Nintendo Switch, PS4 or Xbox One, take a look to ensure that you’re well prepared. We’ve also created a dedicated Black Friday portal and will be posting the best deals on the day. Roll on November 27th!