Every new big game releasing on PS4, Xbox One and Nintendo Switch in November 2019 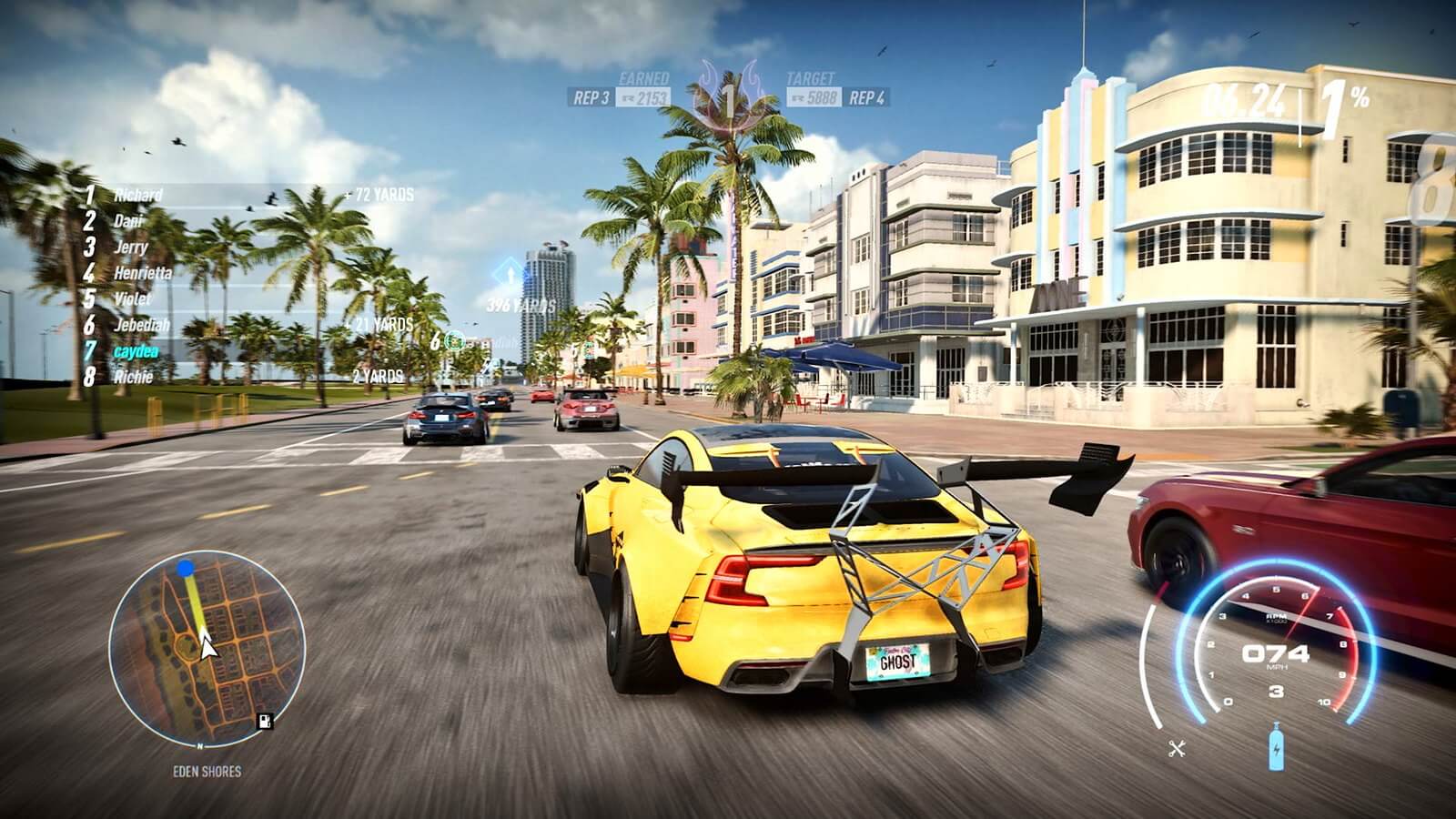 If you thought October was a scarily busy month filled with releases, believe us when we say you haven’t seen anything yet. November is where all three platforms are subject to a swathe of highly anticipated video games, whether it’s via the return of the world’s favourite creature collecting RPG or the first single-player driven Star Wars game in quite some time.

Here we’ll run through all the major new titles coming to Nintendo Switch, PS4 and Xbox One throughout November in release order, helping you to decide which to pick up. What’s more we’ll also be pulling in the lowest current possible price listed for each. You get a great bargain as well as a great new Triple-A game. Let’s get into it…

Ubisoft’s flagship dance game returns in 2019 with Just Dance 2020, updating the song list with a roster of recent hits, including releases from the likes of Ariana Grande, Billie Eilish and more. Just Dance 2020 will release on November 5th for all three major consoles but picking it up on Switch is the preferable version due to the Joy-Con’s highly accurate motion controls. It’s more than ‘business as usual’ with Just Dance 2020, so get ready to bust it to the beat.

Having skipped 2018, leaving racing fans hungry for a fresh way to burn rubber on the track, Need for Speed returns with an entirely ambitious and neon-laden new entry. Need for Speed: Heat serves as a clear hearken back to the franchise’s early Underground games on PS2, tasking players to outrun the fuzz in all manner of high-speed race events. Set within the open world of Palm City, the game releases on November 8th for both PS4 and Xbox One. 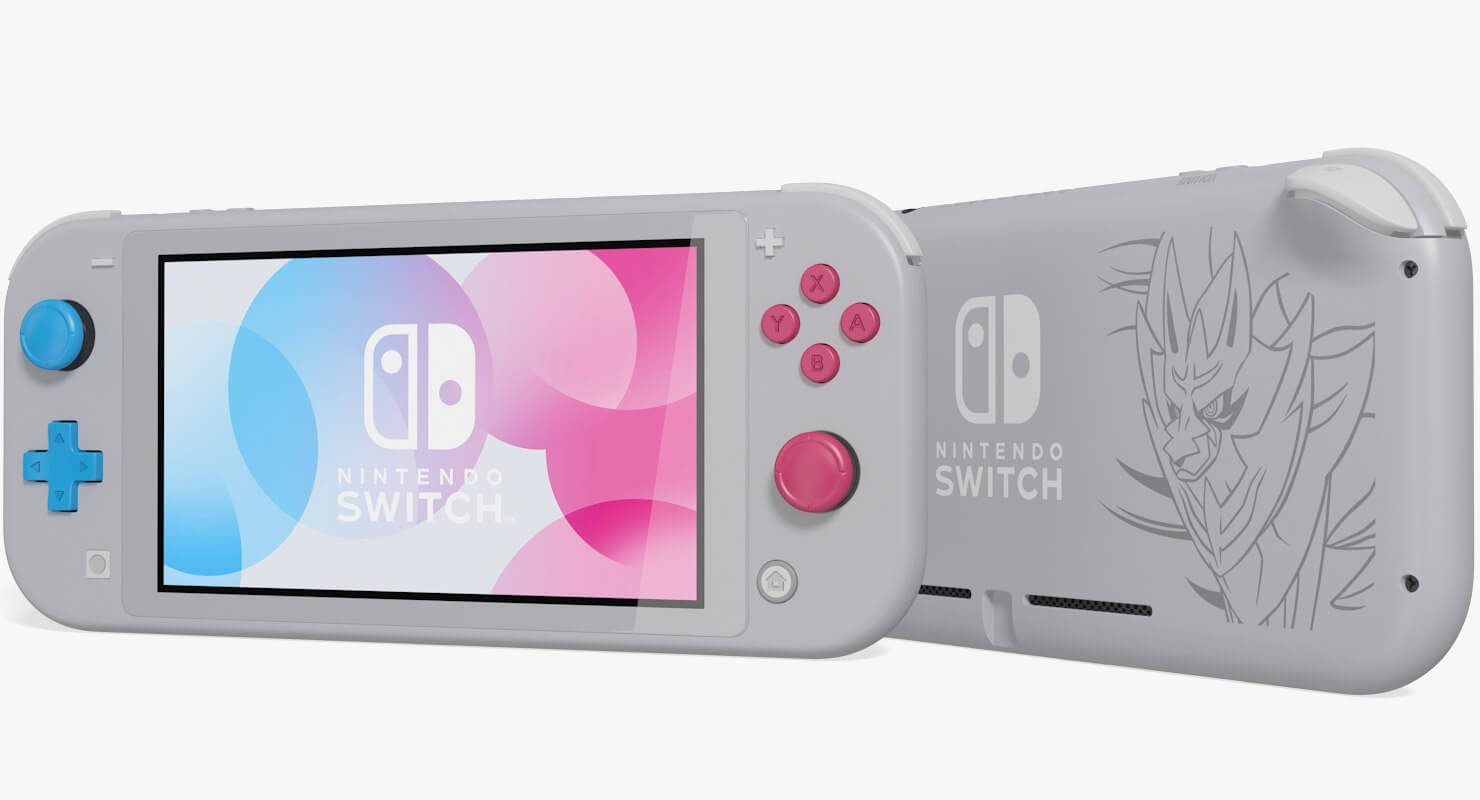 The Nintendo Switch Lite released back in mid-September to great reviews. However, dedicated Pokemon fans will no doubt have been waiting for this special Sword & Shield themed version releasing on November 8th, which features the designs of both new Legendary Pokemon sprawled across the back. Just be reminded that the Zacian & Zamazenta Edition of the Switch Lite doesn’t come with a copy of the new game but will get you prepared one week beforehand.

By far one of the most mysterious releases of this console generation, Death Stranding will release exclusively for PS4 on November 8th and is the first game from Hideo Kojima since his public break from publisher Konami. Players will take on the role of Norman Reedus’ Sam as has he traverses a post-apocalyptic Earth in search of survivors while spreading the message of hope. Outside of this not much else is known, but that’s what proves most exciting about this third-person action adventure.

Mario And Sonic At The Olympic Games Tokyo 2020 (November 8th)

Arguably one of the most unexpected cross-overs in all of games, the Mario And Sonic At The Olympic Games series returns in anticipation of Tokyo’s events next year. The big change-up this time around is that 8-bit and 16-bit Olympic events are featured in a nice homage to both characters’ early origins. As well as this, though, is the same family-friendly setup, which tasks players to compete in all manner of fun events as their favourite colourful character.

If you’re a petrolhead that prefers their racers to be more realistic, the dirt driving action of WRC returns in 2019 via its eighth entry. As the official game of FIA Rally, you’ll be able to race your way to the top of the championship by getting behind the wheel of WRC, WRC 2, Junior WRC and various other legendary vehicles. It arrives on PlayStation 4, Xbox One and Nintendo Switch on November 14th.

Having teased Nintendo Switch owners with the first fully 3D HD Pokémon with Let’s Go Pikachu and Let’s Go Eevee last year, the world-famous creature collecting franchise returns with a new true entry in Pokémon Sword and Shield. Gigantimax evolutions are this entry’s biggest new feature, working similarly to Mega Evolutions first introduced in X and Y. Here you can temporarily boost the abilities of your Pokémon team to give you an edge in battle. Experience it first-hand on November 15th.

There’s been a lot of drought when it comes to story-focussed Star Wars games recently, not least due to the cancelation of both Star Wars 1313 and Visceral Games’ untitled project. However, this finally changes with the release of Star Wars Jedi: Fallen Order on November 15th, which centres on the exploits of new character Cal, who must avoid the efforts of Darth Vader’s inquisitors following the events of Episode III: Revenge of the Sith.

Nostalgia is big business for video games these days, with remakes and reboots constantly releasing. Shenmue III, though, is a full continuation of the Japanese story first introduced on the Dreamcast back in 1999. You once again play as Ryo, who this time embarks on a new journey that brings him closer to his shared destiny with Shenhua. You can grab up this 20-year story in the making on November 19th on PlayStation 4.