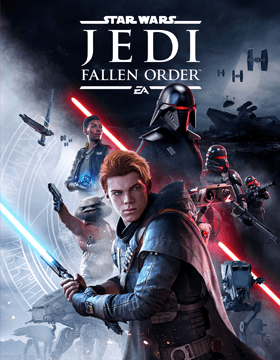 Find the best deals on Star Wars: Jedi Fallen Order for PlayStation 4, Xbox One, PC (Microsoft Windows). We compare 84 deals (starting from £5.99) across every edition offered by our partner retailers.

Following numerous cancellations, players have been left wanting for a narrative-driven single-player Star Wars game for quite some time. Star Wars Jedi: Fallen Order is the new third-person action title which looks to quell this thirst, however, setting you off on an intergalactic journey to dismantle the Sith as original character Cal Kestis – one of the last remaining Jedi to survive following The Emperor’s passing of Order 66.

Star Wars Jedi: Fallen Order takes place between the events of Revenge of the Sith and A New Hope, exploring the rare period when the Jedi were outlawed across the galaxy. It’s a completely fresh story that we’ve never seen before, solidifying itself as part of the new canon since Disney’s Star Wars acquisition from 2012. Joining Cal is his droid friend BD-1, who can do such things as hack doors, scan environments and offer Cal an injection of health.

You play as Cal while he is constantly on the run from The Empire’s forces, the deadliest of which is the Second Sister Inquisitor who herself has been trained by Darth Vader. Doing so will take you to both fresh and familiar worlds, including the Wookie homeworld of Kashyyyk. Every location has been lovingly brought to life using the power of Unreal Engine 4, resulting in one of the most beautiful Star Wars games ever.

It wouldn’t be a Star Wars game without cool force powers to wreck shop with and thankfully, as a Jedi Padawan, Cal Kestis has plenty at his disposal. There are classic abilities like Force Push and Force Pull, but combine either of these with the new Force Stop ability – which freezes enemies in place – and you can pull off such cool combos as firing lasers back at the stormtroopers that shot them. 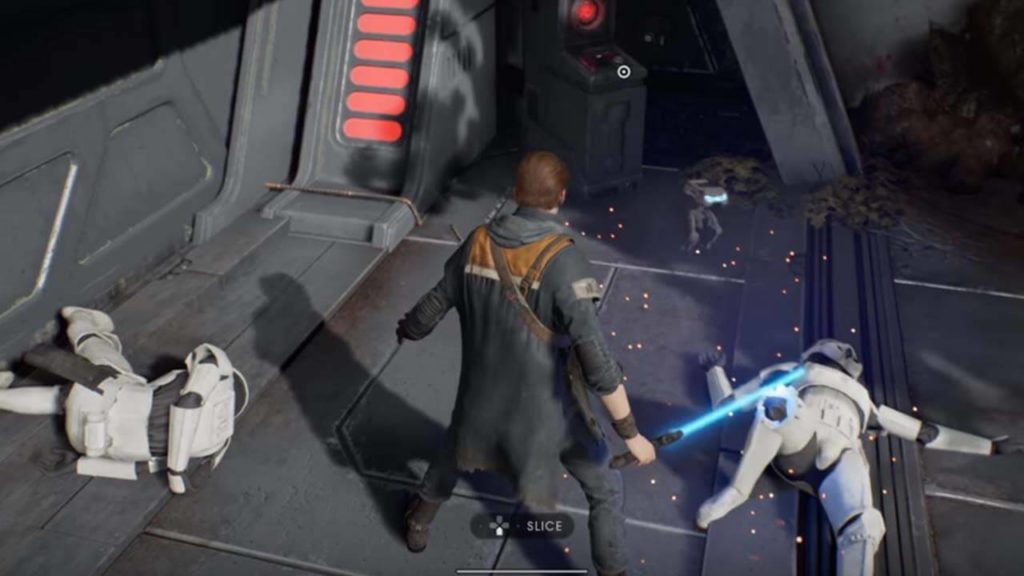 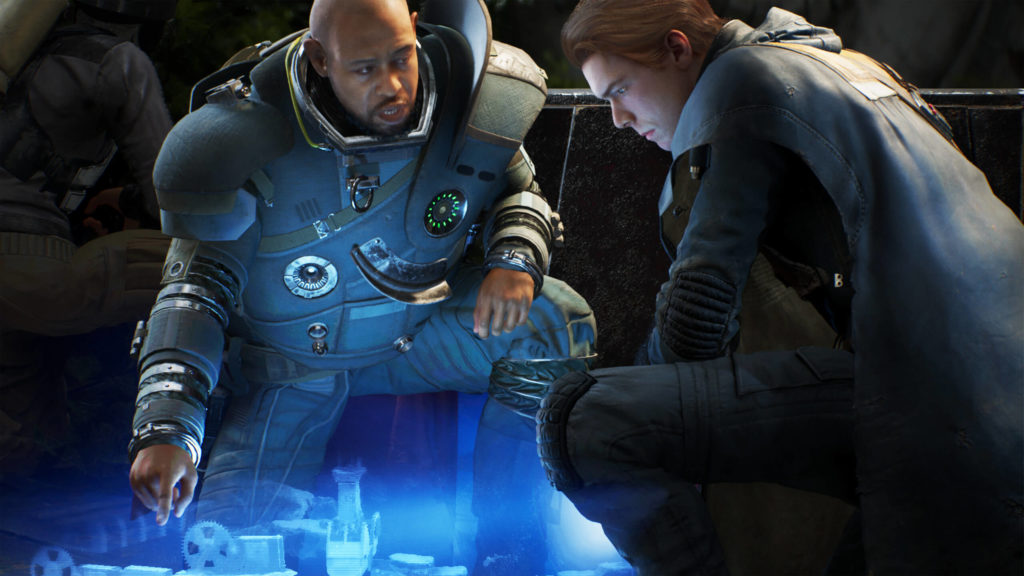 Meet characters from across the Star Wars universe

Star Wars Jedi: Fallen Order is an officially licensed game, which means its part of the wider universe and you can therefore expect to bump into both new and familiar faces. Star Wars Rogue One’s Saw Garrera (portrayed by Forest Whitaker) is just one of these. Other characters include Cal’s mentor Jedi Master Cere and the villainous Second Sister Inquisitor.

Explore planets, both new and familiar

Star Wars Jedi: Fallen Order is a game that pays tribute, not just to the movies, but also the various comic books and TV shows that have now followed after. The planets you’ll get to explore are best representative of this. Dathomir, for example, will be recognisable to anyone familiar with deep Star Wars lore, being the home of Episode I’s fable antagonist Darth Maul. It all begins on the savage yard planet of Bracca, where Cal has been hiding since Order 66 purged most Jedi from the galaxy. 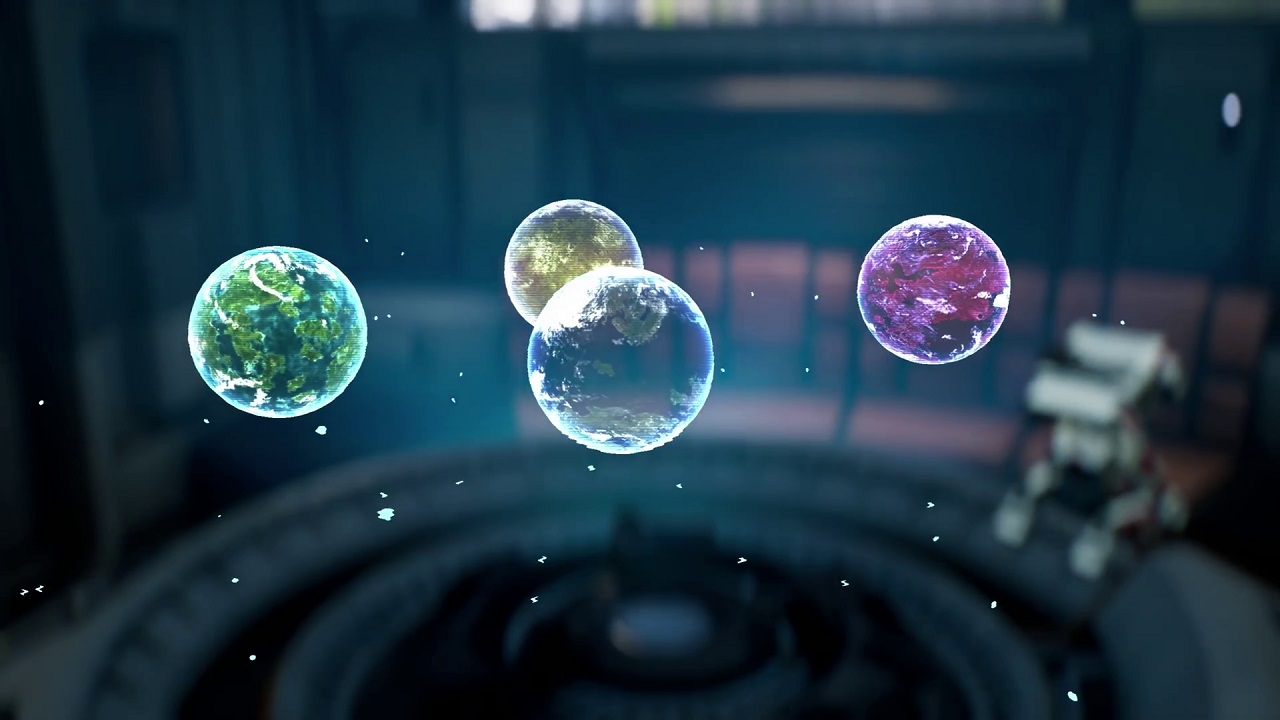 Solve puzzles and access areas with your droid companion

Cal will be accompanied on his journey by his very own droid, BD-1. Much like R2-D2 or BB-8 before him, he’s prepared to assist you in any scenario or obstacle that Cal might otherwise struggle with. He’s an explorer droid first and foremost, making him the perfect buddy to have alongside you when traversing rough terrain. He’ll be able to open doors, scan environments and even hack terminals.