Upcoming Xbox game releases: We look at the games coming out on Microsoft's flagship console 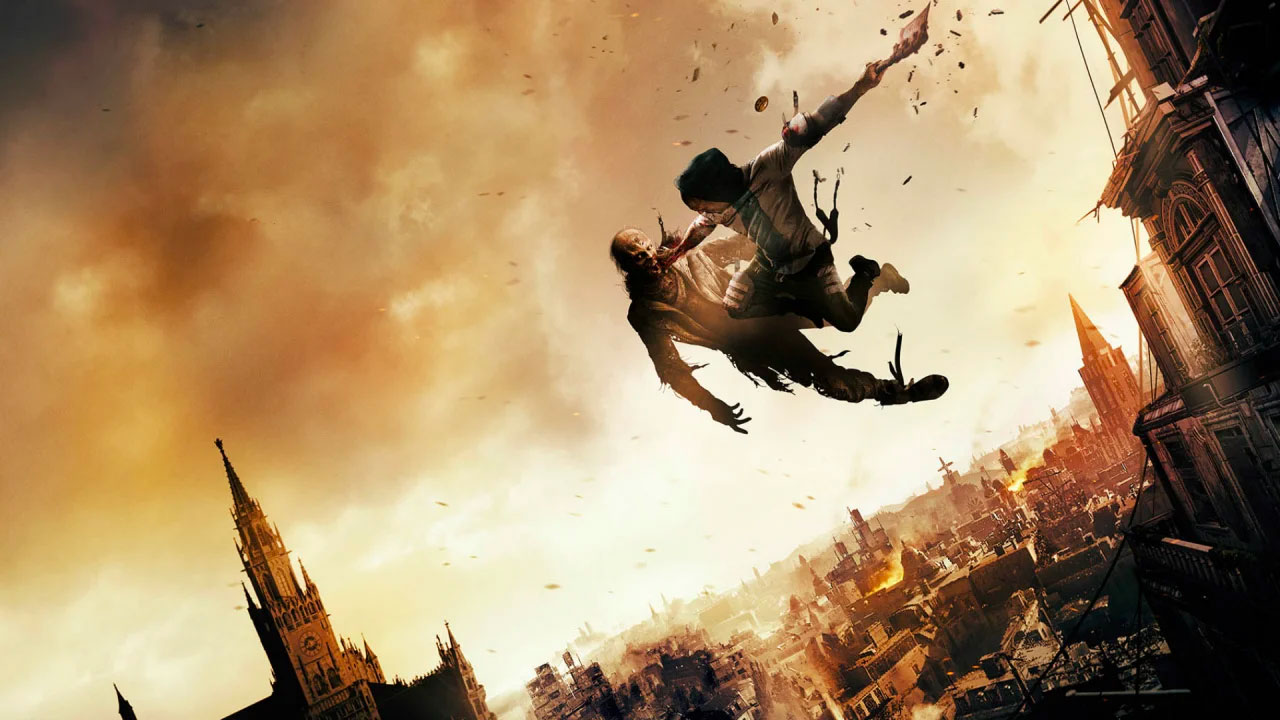 Due to the COVID pandemic hitting in early 2020, many game releases have been significantly delayed - many games originally scheduled for 2020 & 2021 have ended up being pushed, as a result we are hoping that 2022 can be a massive year for game releases across all platforms.

You can take a look at our full list of 2022 game releases in our 2022 Video Game Release Dates for PS4, PS5, Xbox, PC and Nintendo Switch article.

Here though, we are going to focus on the upcoming Xbox game releases. Note that all of the games being released this year will be created with Xbox Series X|S in mind, however with still be compatible with Xbox One.

A fan of the Tom Clancy games? Well, January will see the release of the latest instalment of the Rainbow Six branch of games from Ubisoft on all platforms - including Xbox. Expect all the usual trademarks of a tactical shooter game - oh and it's going to be a day one Xbox Game Pass release. View our Tom Clancy's Rainbow Six Extraction page for the best prices.

This is a vast open-world zombie game following on from the 2015 release from Techland. It is an action role-playing game and considering the original game had solid reviews - this one should be worth keeping an eye on. Head over to our Dying Light 2 comparison page to find the best prices available.

One of the most anticipated game releases this year, across any platform. Elden Ring is an upcoming action role-playing game developed by FromSoftware. The game takes an open-world approach, with a focus on combat to complete "quests".

Coming from the same developer as Dark Souls, Bloodbourne & Demon Souls the games are known for difficulty, this is expanding with a more open world format but keeping the feeling of the developers previous titles. It's also worth noting that George RR Martin was heavily involved with the story and world creation for this game - meaning this is definitely one to watch out for in 2022.

If you are a fan of the borderlands series, this may be the pick of all the game releases scheduled for 2022. This is a FPS from 2K games which is a spin-off of the Borderlands series & a successor to Borderlands 2: Tiny Tina's Assault on Dragon Keep. Have a look at our Tiny Tina's Wonderlands page for the best price.

Developed by Devolver Digital and set for release in 2022 - Weird West offers a unique role-playing experience, giving an interesting take on the wild west, allowing the users to play as one of 5 protagonists throughout the main story. The darker themes take you away from other wild west games, meaning this should be a unique gaming experience and worth looking out for in 2022.

With the game-releases being very volatile at present (due to the effects of the global pandemic on-going), we are cautious to list anything beyond March with any certainty. However, we will continue to add to this list as the year progresses and games get more 'concrete' release dates.

Some of the big titles to watch out for moving forward are listed below;

Make sure to check back on this page regularly as we will update it through the year, and if you think we have any glaring omissions, feel free to leave us a comment below;