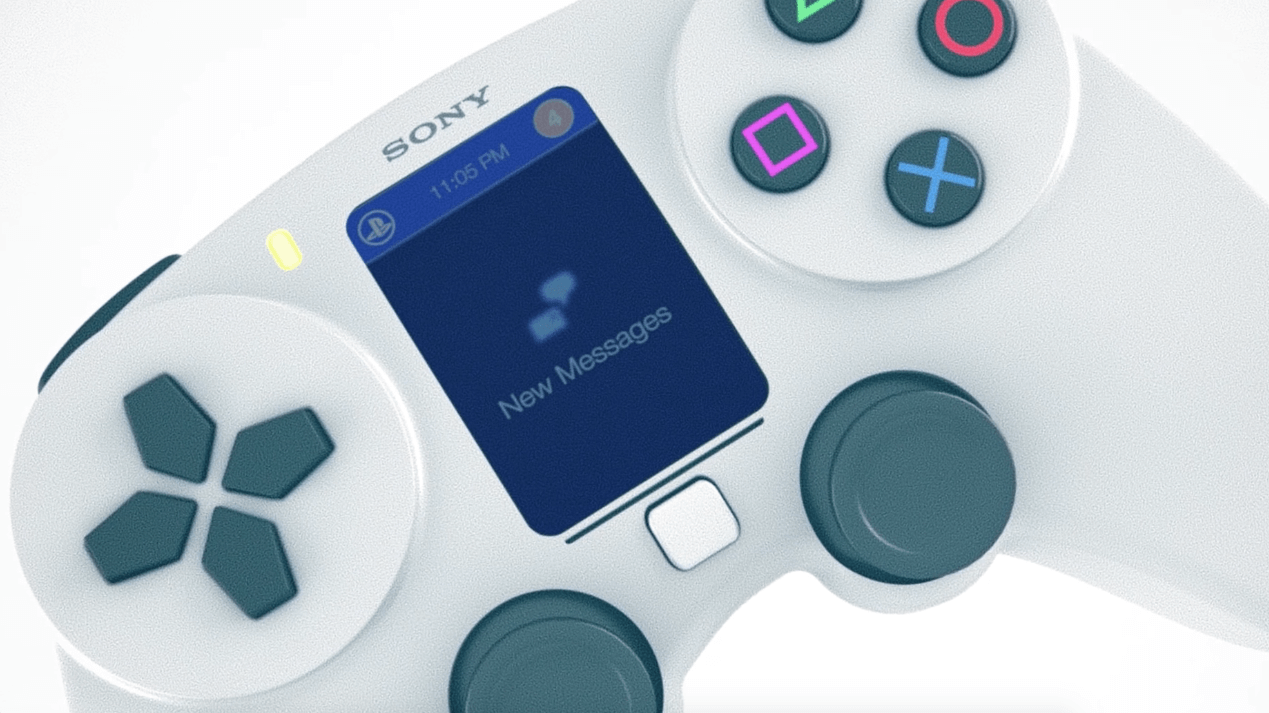 With the PS4 cementing itself as the UK’s best-selling console this generation, it’s only fair to ask yourself “Why would Sony want to break this stride and release a PS5?”. Not wanting to stand still is one major factor that plays into this decision, but continuing advancements in tech, coupled with the push for more storage, power and better graphics from both developers and players, also tend to force the hand every 7-8 years into a game console’s lifecycle.

The original PS4 launched back in 2013, meaning that the industry is awash with speculation that Sony will soon reveal details about the PS4’s successor. E3 or the “Electronic Entertainment Expo” would be a good time to expect to hear more about the PS5 – but there’s already a bunch of games we know will release on the future platform. Games are developed over multiple years, so you can almost guarantee that a bunch of them are already development if the PS5 is to release as soon as 2020/2021.

With that said, we thought it worthwhile running through every game confirmed to release on PS5 so far (and some that are all but confirmed). Here’s a taste of what PlayStation players have to look forward to on Sony’s next console. 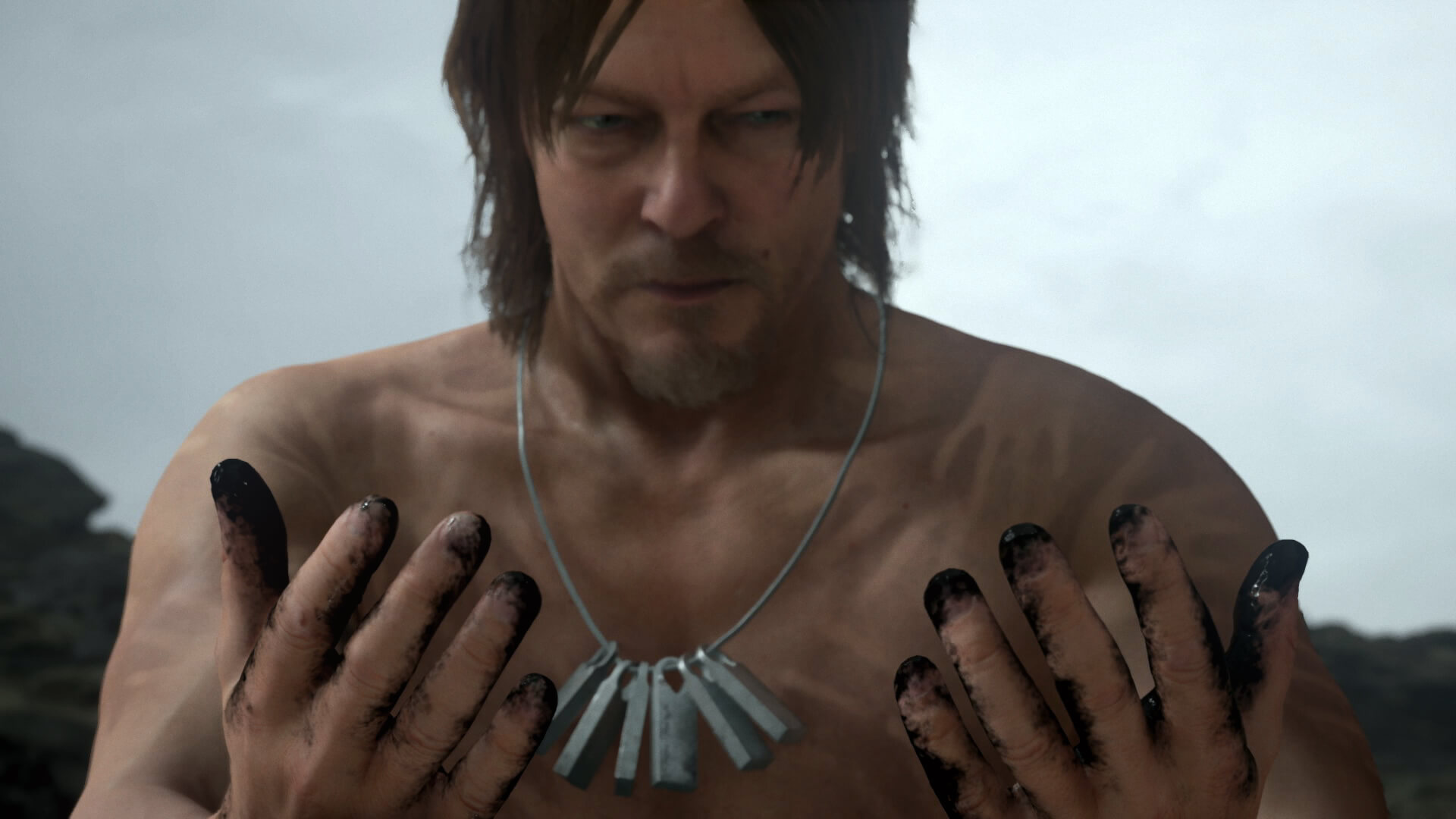 Hideo Kojima is one of the most respected game developers still working in the modern scene. Need proof? You only need look at the fact that he’s one of the few most will recognise solely by name. He’s most known for his work on the Metal Gear Solid series of stealth action games, but since his split from Konami in 2015 his new team – aptly named Kojima Productions – has been hard at work toiling away on a new title called Death Stranding.

Unsurprisingly story and gameplay details concerning the game are still relatively scarce, but anyone who’s played any of Kojima’s previous releases will know to expect the unexpected. It stars such iconic Hollywood as Norman Reedus and Mads Mikkelsen, who lend both their likenesses via advanced motion capture and voice over. Running on the same engine as Guerilla’s Horizon: Zero Dawn we know that it’ll be open world, forcing you as Reedus’ Sam to traverse a ravaged landscape where both death and time don’t function as they do on Earth. 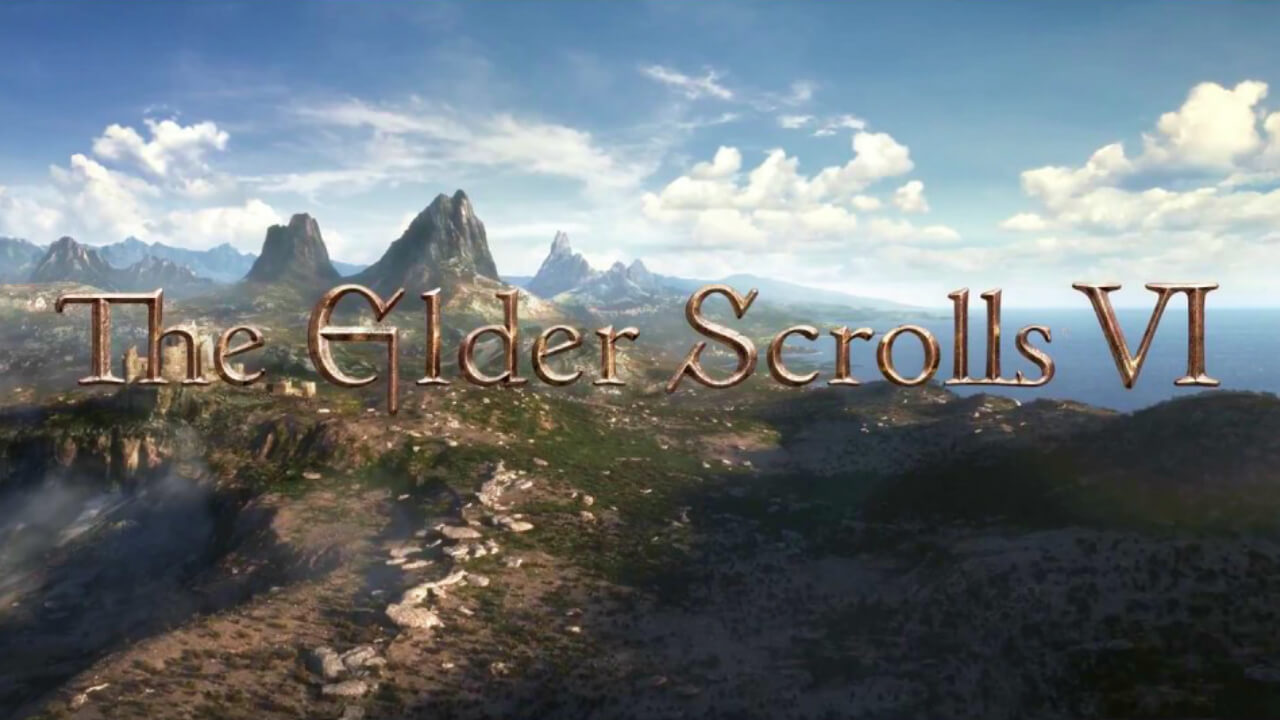 We’ve lost count how many consoles Bethesda’s open-world fantasy epic has been released on – you can now play The Elder Scrolls V: Skyrim on everything from PS3 to PlayStation VR. By this point, it wouldn’t be too surprising to us if Skyrim made its way to PS5 as a launch title. However, Bethesda has given us hope that a sequel to it does exists, tentatively known simple as The Elder Scrolls VI as shown in a short trailer at E3 2018.

The Elder Scrolls VI will highly benefit from the various tech enhancements set to appear in the PlayStation 5, likely using the extra power to increase the vastness of the world, draw distance and character animations. It’s no secret that Skyrim is now looking a little dated compared to when it first released in 2011, so you can be sure that Bethesda will want to come out swinging when The Elder Scrolls VI on PS5 is fully revealed in the near future. 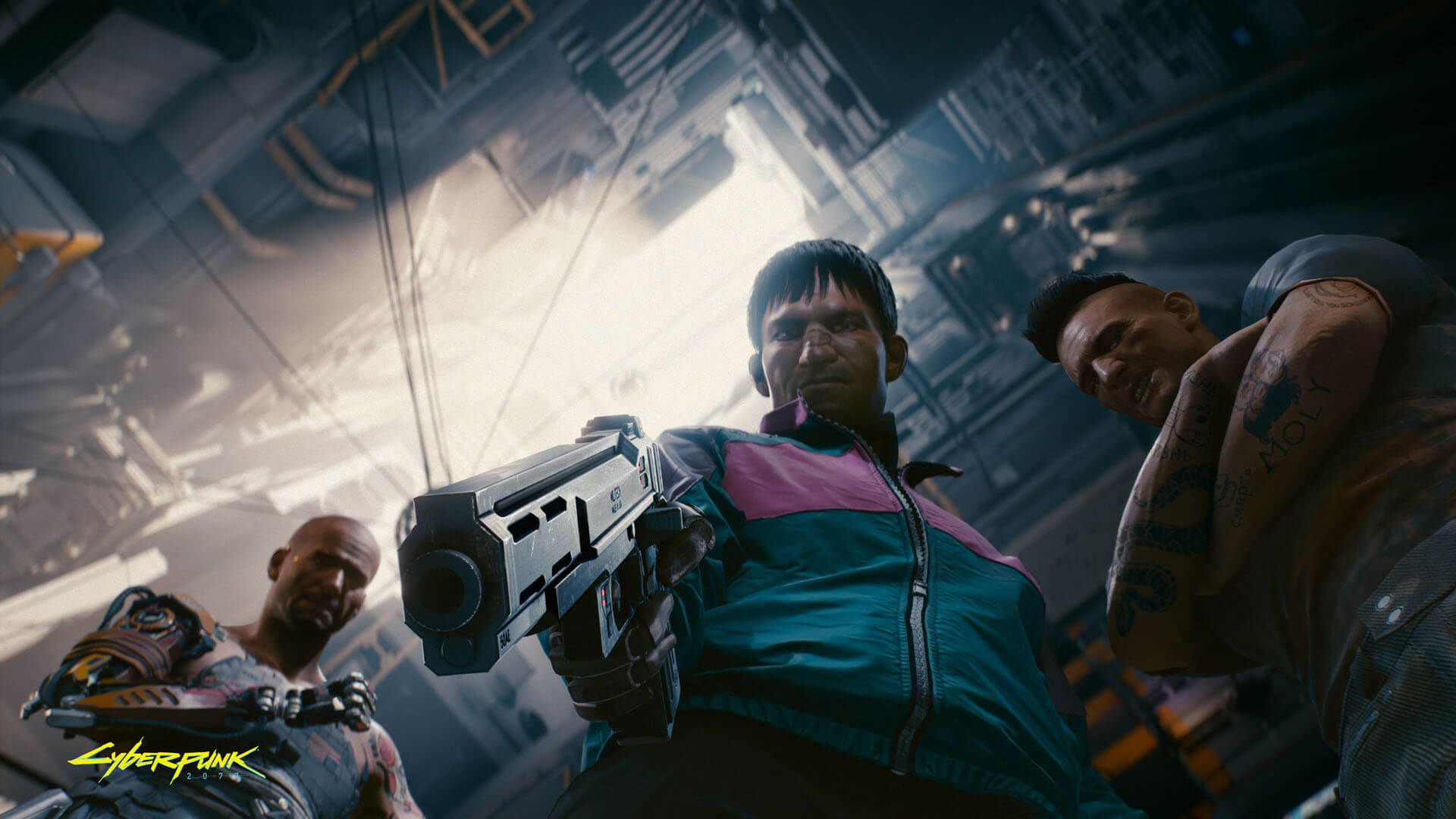 Polish developer CD Projekt Red shook up the video game landscape when it released The Witcher III in 2015. It wasn’t the first rendition of Andrzej Sapkowski’s book series players got to dive into, but it opened up the world in such a drastic way that hunting down monsters as Geralt of Riveria felt immensely freeing and satisfying. The Witcher III was a third-person fantasy game set in a luscious open world, so CD Projekt Red’s next game, Cyberpunk 2077, is the stark opposite in many ways.

Cyberpunk 2077 is a sci-fi RPG that casts you as your own player-created character in the dystopian Night City. Inspired by multiple bouts of cyberpunk literature like Blade Runner, Necromancer and more, the game itself is based on the 1988 table-top game Cyberpunk 2020. Players will be able to explore the city and upgrade their character with all types of components, as themes like transhumanism and the singularity are actively discussed as part of the story. 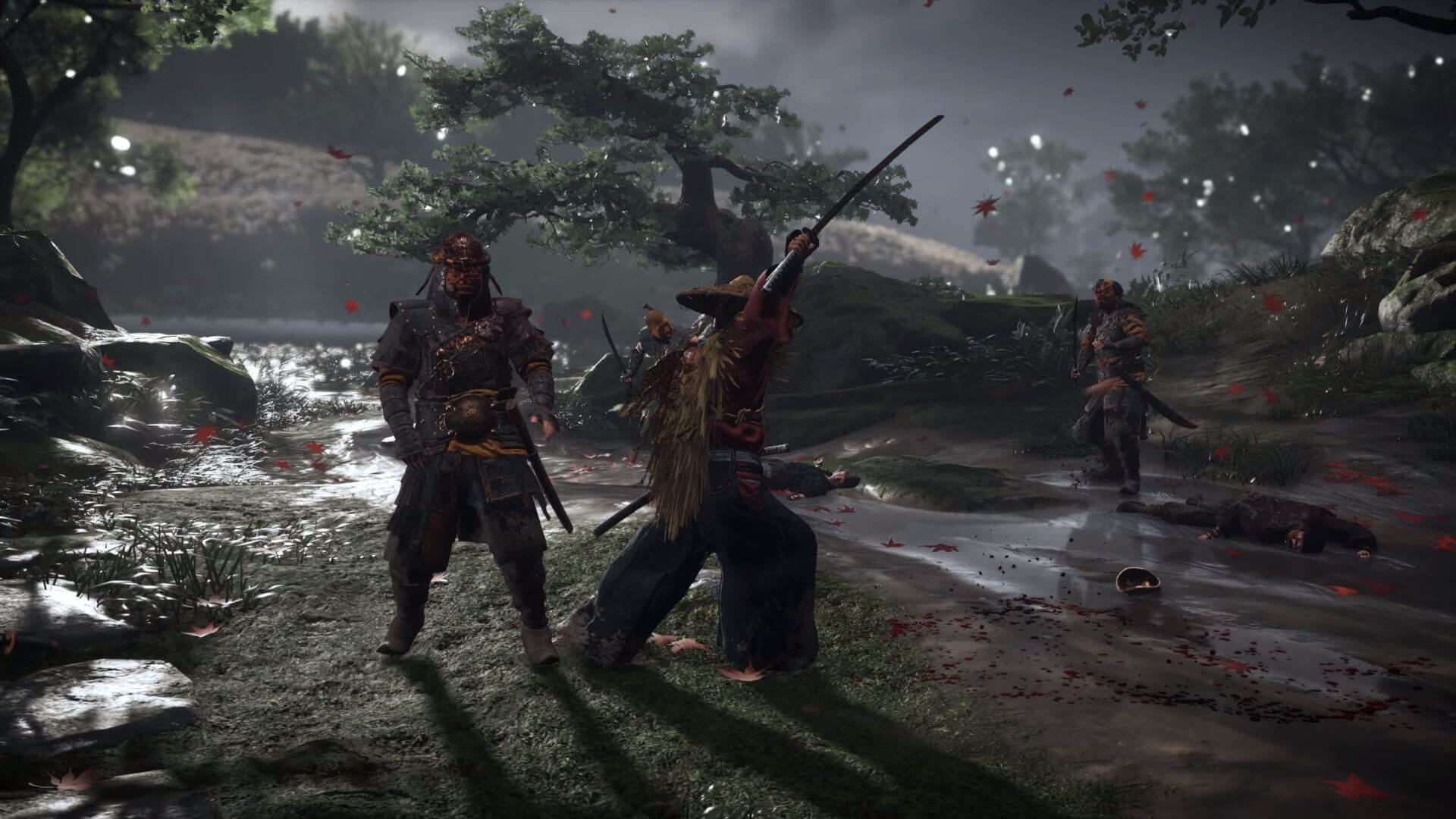 Sucker Punch is right up there with Naughty Dog when it comes to top first-party developers making games for PlayStation. They’re best known for creating the likes of Sly Cooper and InFamous, but in E3 of 2018 revealed that their next game would be Ghost of Tsushima. Set in 1274 Japan, players will take on the role of the last samurai during the Mongol invasion. Combat will emphasis swordplay precision, coupled with various stealth opportunities scattered across the detailed open world.

No release date has been made public, making Ghost of Tsushima a strong contender to appear on PS5 and be one of the first console exclusives to release on Sony’s new platform. Sucker Punch’s previous game inFamous: Second Son was an early PS4 title, giving this theory even more credibility. Ghost of Tsushima is a love letter to classic samurai movies like Seven Samurai and Sanjuro, offering players the chance to master the katana and engage in one-on-one combat. 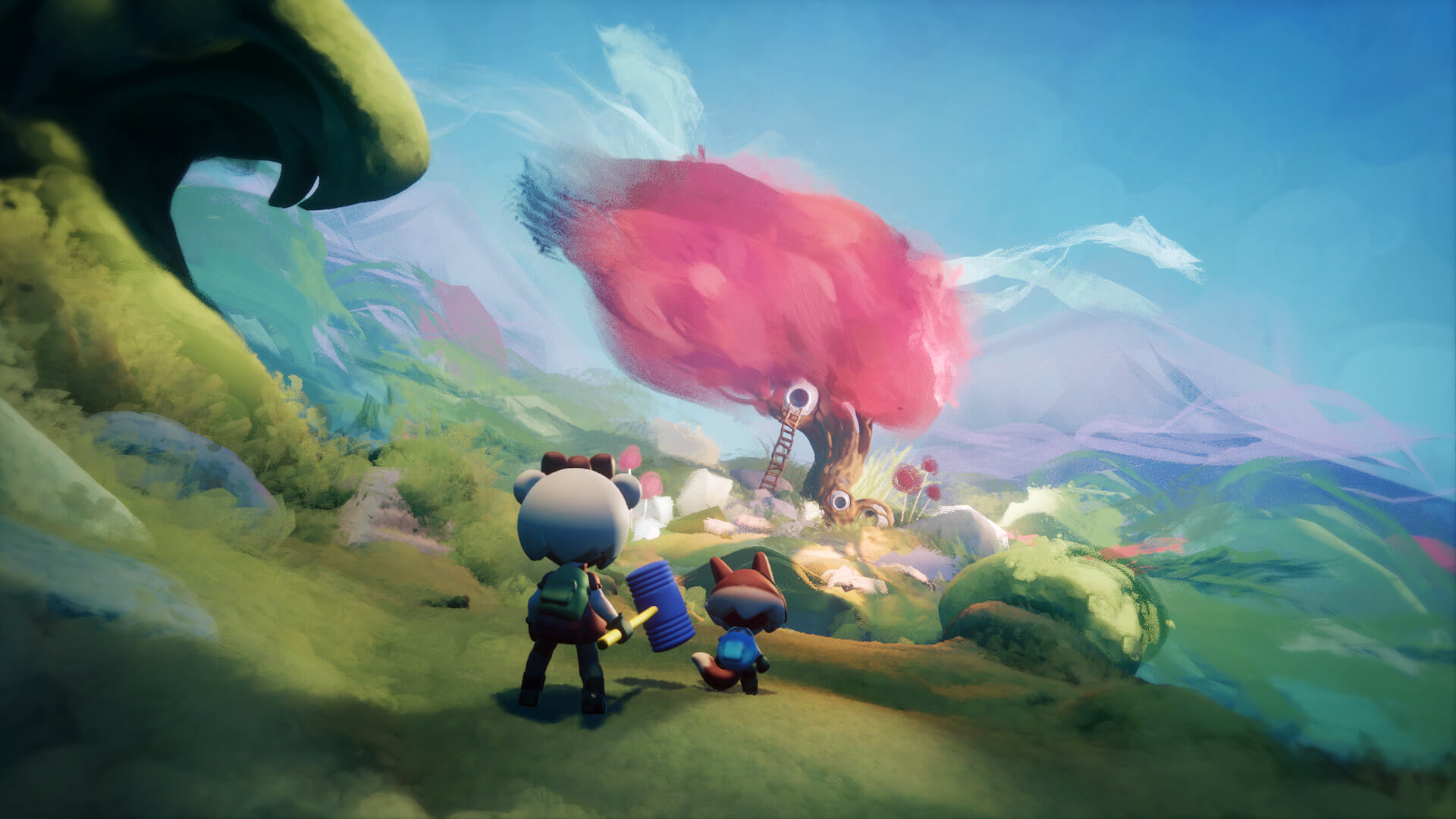 Dreams is the new creative title from Media Molecule that aims to blow game-making platforms like Super Mario Maker and Little Big Planet out of the water. Rather than allow players to simply create interconnect worlds or levels, though, Dreams provides the means for them to sculpt entire games – in any setting, genre or art style. It’s intended to be community-driven, letting players upload their creations for others to use and implement. Dreams is a wildly ambitious PlayStation exclusive with community at its heart.

The game is currently confirmed for PS4 very soon, but with the console soon set to be phased out soon, Dreams will almost certainly also make its way to PS5. Media Molecule has been developing Dreams since the release of tearaway in 2013, making it a full six years. There’s no way all this effort will go to waste by being left stranded on PS4. As such, a PS5 release for Dreams is more than likely. 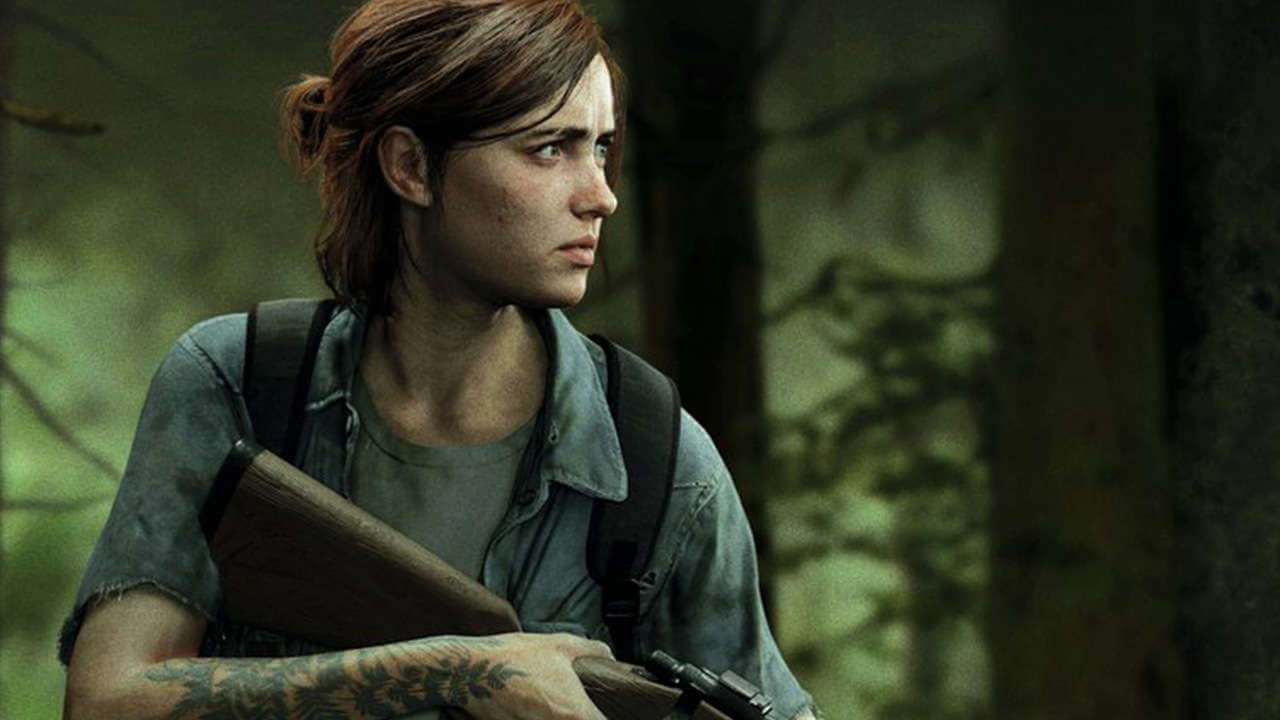 The Last of Us was a PS3 exclusive that released towards the end of that console’s lifecycle. Casting players in the shoes of Joel, a former father forced to survive during the zombie apocalypse, his journey with Ellie has since been held up as one of the best examples of what storytelling in video games can achieve. It was in fact so good, that it quickly came to PS4 soon after launch by way of a “remastered” version.

The Last of Us: Part 2 is the hotly anticipated sequel set to arrive this year, almost six years after the original’s release. And we’re convinced that it’ll once again straddle the console generations by coming to both PS4 and PS5. Naughty Dog games are always ones to take advantage of the extra leap in hardware, so you can be sure they’ll squeeze every ounce of power for the inevitable The Last of Us: Part 2 remastered on PS5. 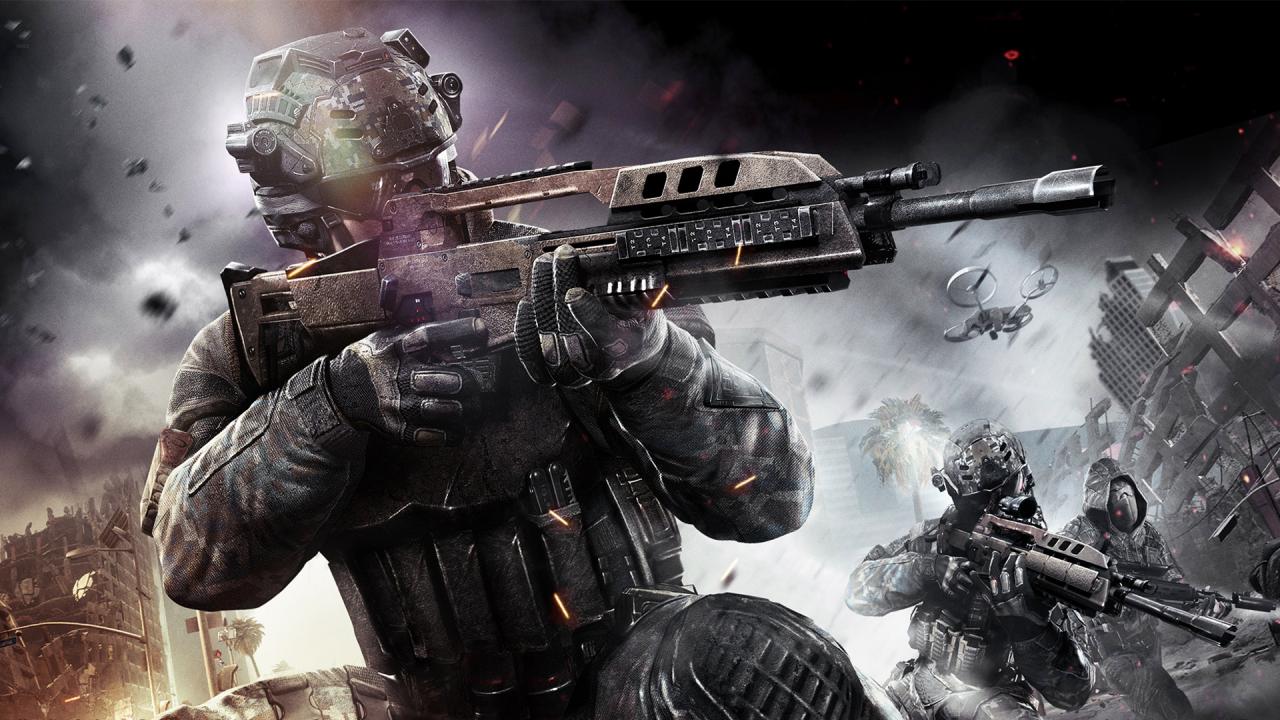 There are few things in life we’ll know to always be true: the sky is blue; the grass is green; and a new Call of Duty or FIFA will release every year. None of this looks to be changing with the imminent release of Sony’s new console. Call of Duty Ghost straddled generations by coming to PS3 and PS5, and similarly the annual FIFA game helped bolster the starting game line-up for players who like to pick up new consoles on day one.

A major question most people will have with regards to PS5 is will it feature backwards compatibility. As more and more people choose to buy games digitally rather than as a physical disc in a store, ownership is a concept that’s getting hazier and hazier by the day. The PS4 does feature some degree of backwards compatibility, but it’s only on a select few PS2 and PS3 titles that have been remastered and ported specifically for PS4.

PlayStation does have the potential to stream games rather than run them natively via what’s known as PlayStation Now. This makes the likelihood of PS5 letting players stream PS3 and PS4 games that  they’ve previously purchased on those platforms a likely solution.