Prediction: Xbox One will win the Black Friday sales race 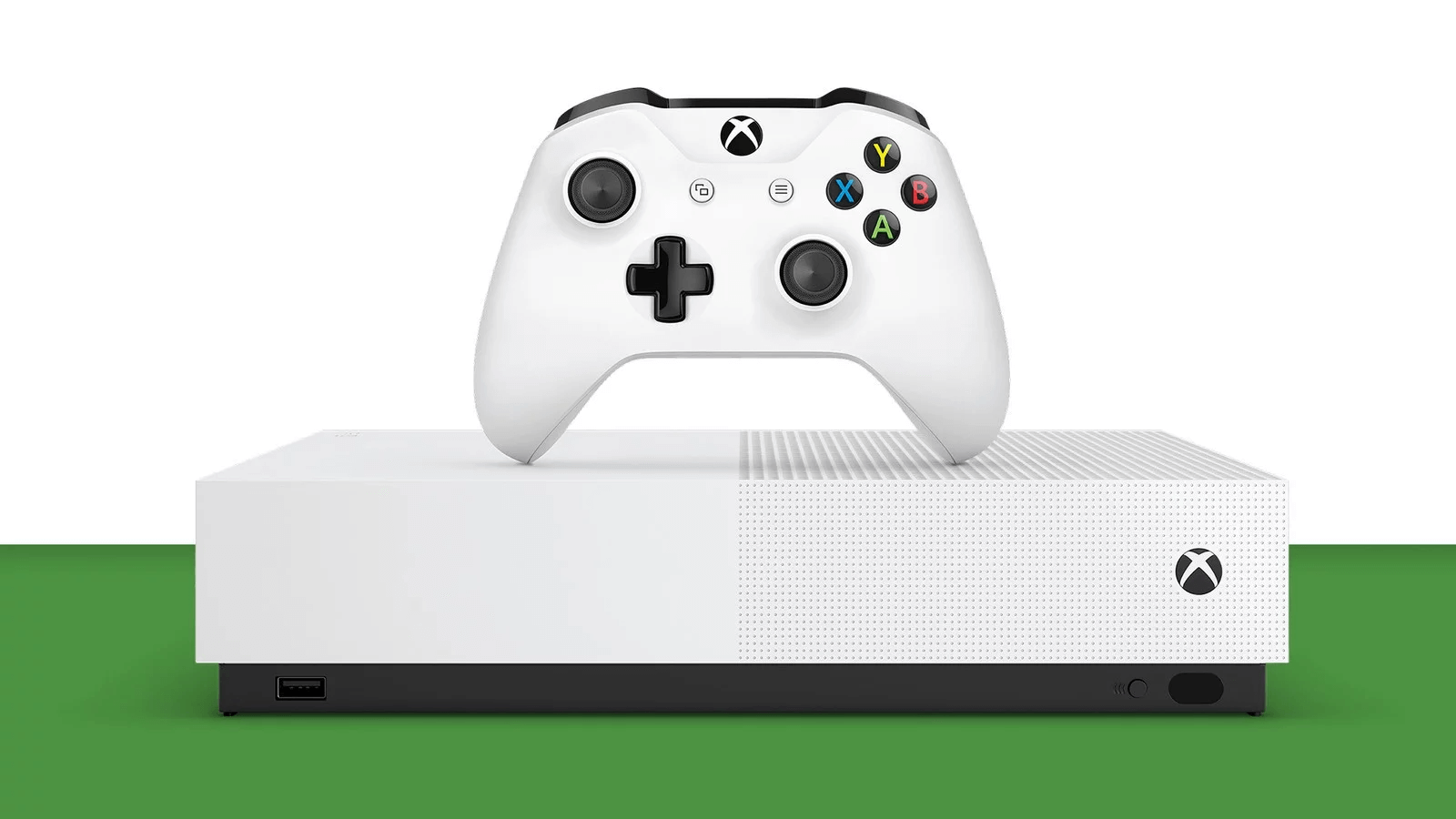 The Black Friday 2019 sales event is almost upon us, promising to spoil players all over the UK with some of the best game deals seen all year. Whether you’re yet to jump on the current-gen bandwagon or are looking to upgrade your PS4, Xbox One or Nintendo Switch console, there’s sure to be the perfect bundle for you. However, this time of year is always fun to predict which console will ‘win’ Black Friday, with the crown only being awarded to the platform featuring the best deals.

We at Gaming Deals have it on good authority that all three consoles will see some immensely strong discounts for Black Friday 2019, but feel confident in saying that Xbox One will likely be the one that tempts players most. In this blog we’ll run through all the reasons why that is, as well as highlighting what PlayStation 4 has to offer. So, without further ado, here’s why Xbox One will be the console to win Black Friday.

The cheapest console currently on the market

It should go without saying that the console with the biggest chance of ‘winning’ Black Friday will be the one that is already primed to deliver good value for money. An Xbox One S will currently net you anywhere in the region of £199.99, which is quite the saving compared to the PS4 and Nintendo Switch’s typical RRP of £249.99 and £279.99 respectively. Black Friday 2019 will see the price of the Xbox One S descend to even lower, likely with even a great game or two packaged in. 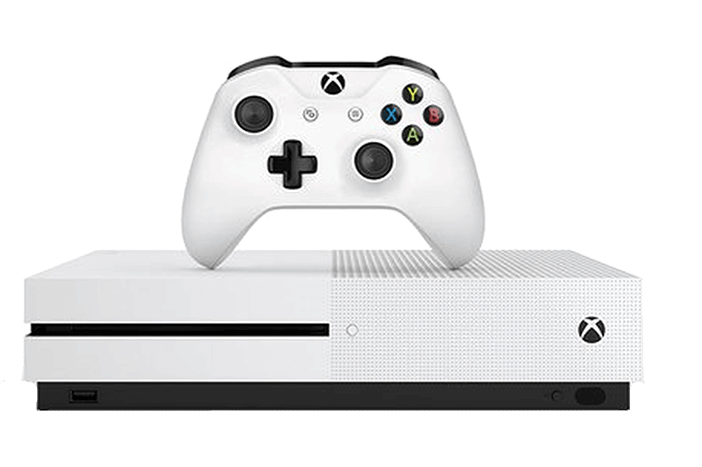 Now, of course, while Microsoft might have the upper-hand in terms of the cheapest home console currently on the market, it also has a hand in the most expensive option: The Xbox One X. This souped-up version of the Xbox One enables players to play new releases at the best possible visual fidelity, with the smoothest frame rates and the shortest possible load times. It might be the priciest with a £449 RRP, but as the famous saying goes: “the bigger they are, the harder they fall”. What we mean by this is that we predict Xbox One X to easily dip under £400 during the time of the Black Friday sale, giving all players the chance to enjoy the best possible console gaming experience for more affordable than ever before.

For as much as it stumbled when it was originally revealed back in 2012, the Xbox One has done a great job at earning a bunch of new good will from players since release. One of these major boons is the introduction of Xbox Game Pass, a Netflix-style subscription service that grants players access to a rotating library of titles for one low monthly fee. Nothing quite like this is available on PS4 or Nintendo Switch currently, and 2019 has seen the service significantly up its game. Should Microsoft choose to really push this over the edge come Black Friday, Xbox One could easily ‘win’ the event. 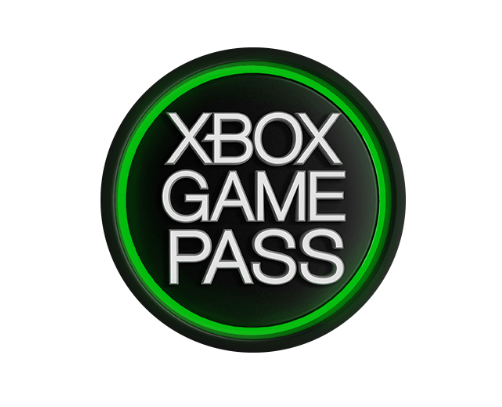 Not only does Xbox Game Pass give players free reign to a wide catalogue of classic games, but first-party releases like Forza Horizon 4, Gears 5 and Halo all come to the service on day one. Any of these games would traditionally cost players at least £40 if purchased outright, whereas an Xbox Game Pass subscription costs as little as £7.99. Expect a lot of Xbox One S bundles during Black Friday 2019 to include a free month’s of Xbox Game Pass, giving new purchasers the means to get going immediately.

Console bundles that essentially give away the year’s best games

Speaking of great games, and Xbox One consoles have a habit of throwing in the kitchen sink with their bundles. Only this year, for instance, with the release of Gears 5, the limited edition console included not just that game, but every other Gears of War game ever released. Gears 5 alone sold for £49.99 individually, so the corresponding Xbox One S and X bundles already represented great value at full price. Add in five other games on top of this and you have a cracking deal. 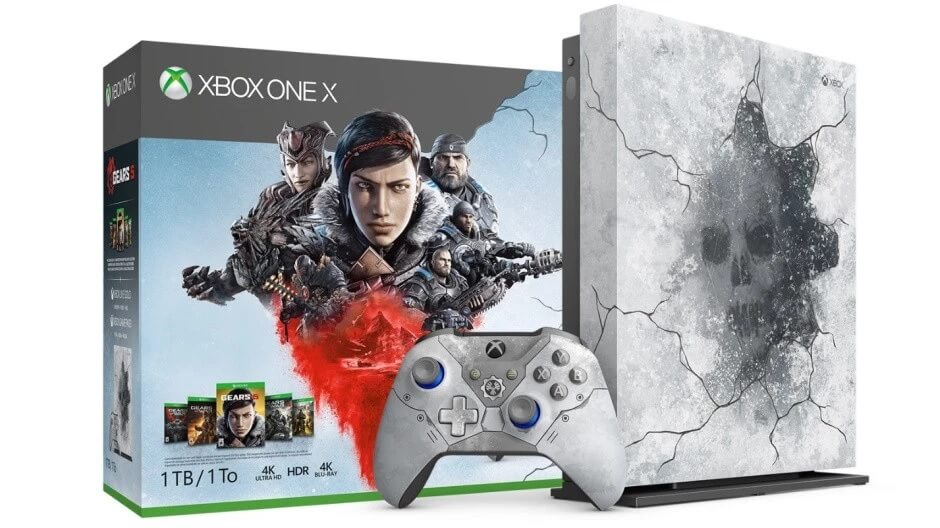 And yet it gets better, because Black Friday 2019 will see the price of these Gears 5 Xbox One S and Xbox One X bundles fall to a similar price to the standard editions. Case in point: The Xbox One S 1TB Gears 5 edition bundle retails for £249.99, but it has already been on sale from certain retailers for only £199.99 (the Xbox One S price without a game). Black Friday 2019 should see this price get even lower, gifting purchasers five games and a console for less than £200. If that doesn’t win Black Friday then we don’t know what will.

Just because we think the Xbox One family will ‘win’ Black Friday overall doesn’t mean that there won’t be great deals to be had on Nintendo Switch and PS4. PlayStation 4, for instance, will see UK retailers discount the console by quite some way, largely because the shiny new consoles are set to arrive by Holiday 2020. That means that this will be the last Black Friday for Xbox One and PS4 to sell as the current-gen home consoles. Still, PS4’s RRP is £249. It will fall to less than £200 during Black Friday 2019, but we think Xbox One will be cheaper.

In terms of the Switch, Nintendo always operates a little bit differently in that it tends not to outright discount the price of its consoles for Black Friday You see it with games all the time: Luigi’s Mansion 3 launches at £49.99 and it stays at £49.99 for the majority of its console’s lifecycle. Nintendo Switch will, however, put together some alluring bundles in the attempt to tempt Black Friday purchasers. This won’t see the Switch £279.99 price point drop too much, but will significantly increase the console bundle’s value – especially if you get, say, two first-party games included!