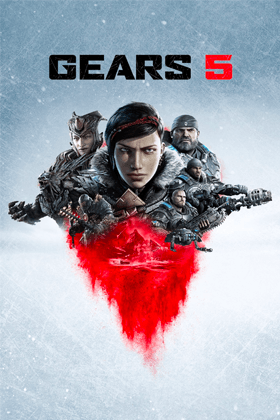 Find the best deals on Gears 5 for Xbox One, PC (Microsoft Windows). We compare 28 deals (starting from £7.99) across every edition offered by our partner retailers.

Following up directly after the conclusion of 2016’s Gears of War 4, this fifth entry into Xbox One’s long-standing cover-shooting series set against the backdrop of a gritty war shifts focus to the new generation of COG soldiers. Despite best efforts, the Locust threat has only continued to build over the years. This forces new protagonist Kait to dig deeper into her unknown origins and with it, hopefully find a source useful for ending the war for good.

Gears 5 grounds the series into back into war-torn environments, setting players off on a gripping narrative that’s bolstered by the franchise’s solid brand of third-person gunplay. It takes full advantage of the Xbox One and Xbox One X advanced graphical capabilities and delivers more spectacle, more thrills and the return of the fan-favourite multiplayer that includes Horde mode.

Bring humanity back from the brink of extinction in Gears 5

Gears 5 represents the apex of a shooting series that spawned an entire genre, returning characters like Marcus and Dom back to their roots while ushering a new era of characters. The Planet Sera has never looked more realistic or lived-in than in Gears 5 on Xbox One, giving players even more inspiration in which to take down the various Locust threatening humanity. It’s the second Gears entry developed by game studio The Coalition and the midpoint of a new trilogy.

War has returned to Sera. And as problematic as this notion might be, it still gives everyone’s favourite hulking COG soldiers a good excuse to blast more bad guys away. Gears 5 features the same cover-based shooting the series has become known for, albeit adding in a glut of fresh weaponry that sit alongside such classics as the chainsaw lancer. Slide up to cover, look over and simply shoot as many Locust as you can. 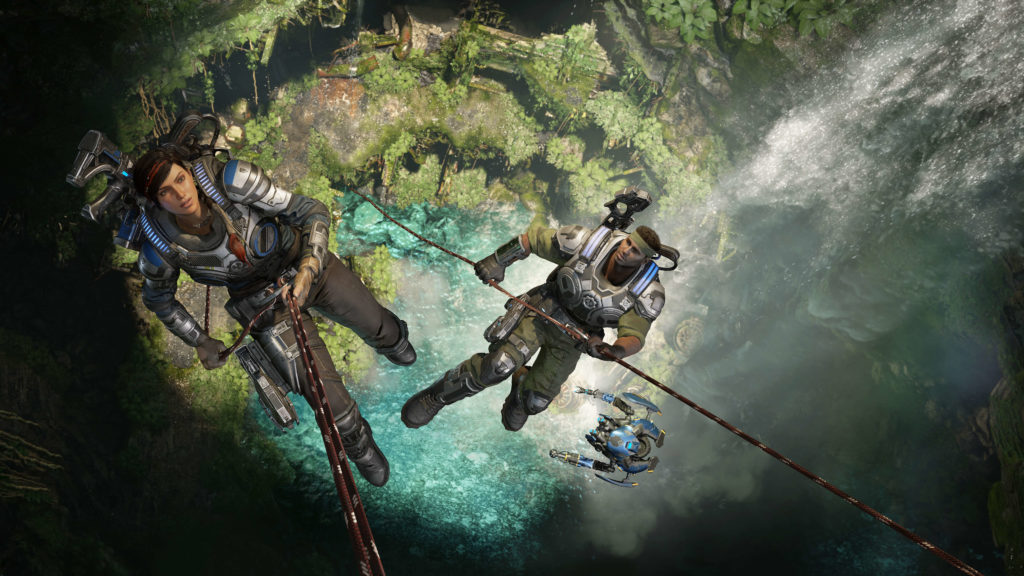 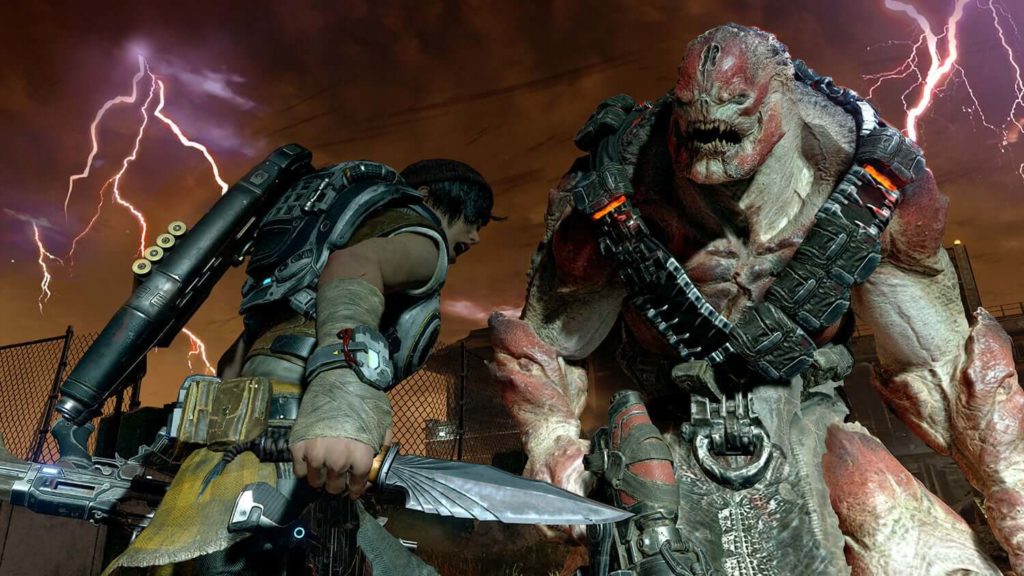 New breeds of Locust to take on

Berserkers, boomers and corpsers are all Locust enemy types that return in Gears 5, providing just as much trouble as they did for Marcus and pals last time around. New Locust breeds will make their debut in 2019’s sequel, however, such as The Stump, which is an amalgamation of machine and flesh that it is best to hide from rather than approach head on. New enemies like this will force you to shake up your strategy of attack.

What do you get with the Gears 5 Ultimate edition?

Here’s the lowest price for Gears 5 on Xbox One available at the moment: