What’s the difference between a video game remake, reboot and reimagining? 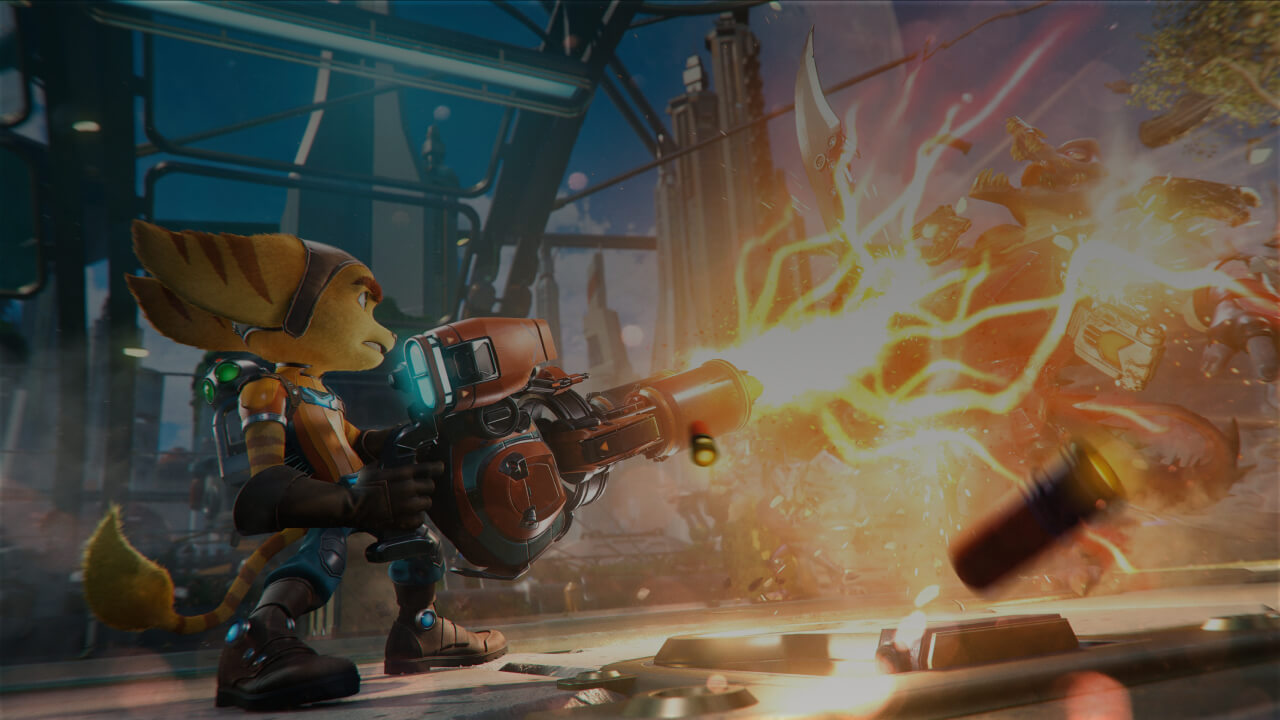 Video games have become such a popular medium in recent years, the industry is constantly on the lookout for new ways to let modern players re-experience the classics. Old-school heavy hitters like Metal Gear Solid, Final Fantasy VII and others are now considered so notably influential, why shouldn’t we hold up the torch for games preservation and ensure that these important games aren’t ever lost to time? You could create a platform with backwards compatibility built in akin to what Xbox is doing, sure, but another route to take could be to re-release a game in the form of either a remake, reboot or reimagining.

All three of these options might seem extremely similar from the outset, but they actually require vastly different approaches and mindsets on the part of developers. With that said, we at Gaming Deals thought we’d try and set the record straight for good, explaining the major differences between what constitutes a remake, reboot and reimagining. After all, not a week goes by where at least one of these isn’t announced.

What is a video game remaster? 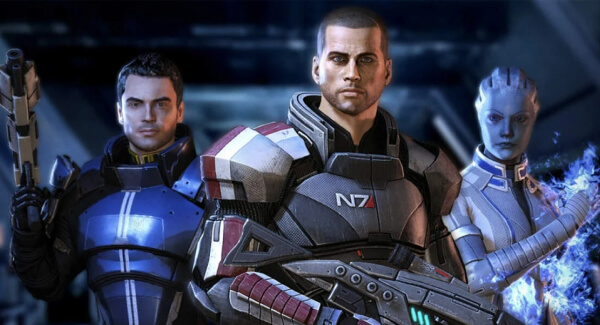 If you’re remastering the game, in basic terms it means that you are simply touching up an existing video game for a re-release. This is by far the less-taxing and most straightforward of the three processes being discussed, and is usually done when you want to port an existing game to a new console platform, but also want to take the time to improve the visuals, frame rate and load times. With a video game remaster you’re never outright replacing any existing content. Instead you’re making it look better and presenting it in the best possible light.

Normally it’s possible to tell if a game is a remaster rather than a remake or reimagining by the inclusion of extra words after the game’s main title. ‘HD’, ‘Special Edition’ and ‘Collection’ are all terms that a publisher will usually bolt onto a video game remaster to let players know that this isn’t an entirely new game, but rather a shooshed-up re-release that should look and play smoother than it did on its original platform. One of the many benefits of a video game remaster, too, is that often they’ll be bundled with other sequels in the franchise. In 2021, for example, Mass Effect: Legendary Edition is a full remaster of EA’s original Sci-Fi trilogy; all three games haven’t fundamentally changed but they will have never looked better.

What is a video game remake? 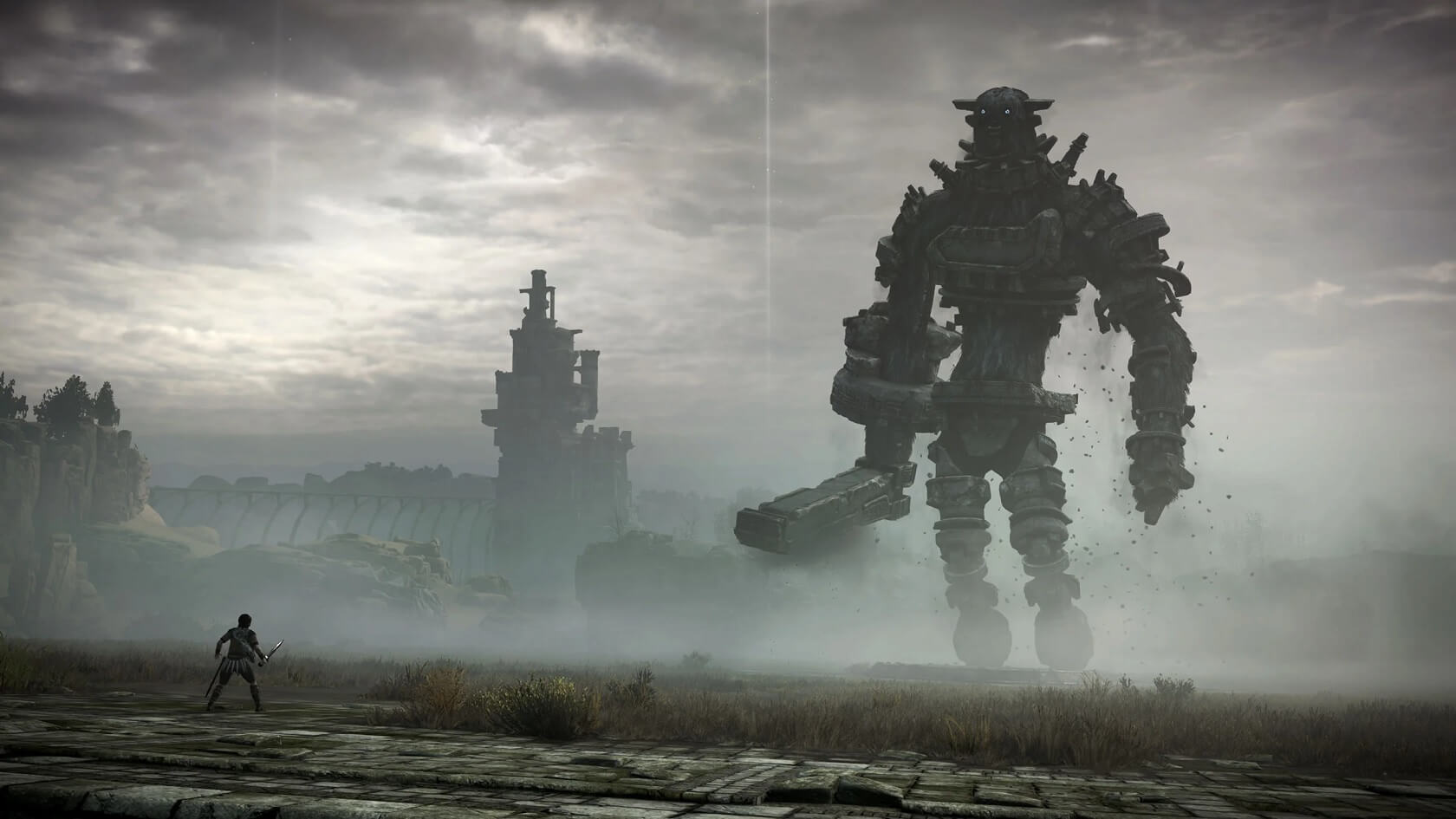 Remakes are nothing new in the world of Hollywood, but the video game industry is so young, comparatively, that only now are they becoming a thing for PlayStation, Switch and Xbox. You had the odd example of a video game remake before with instances like Metal Gear Solid: The Twin Snakes on the GameCube, sure, yet these days there’s a hunger from gamers to play through a pre-existing story using totally overhauled visuals and modern controls. Remakes are indeed the most costly approach when it comes to resurrecting a video game.

As they’re built entirely from the ground up – often by a totally new developer who didn’t work on the original game – remakes are a taxing effort. This is especially the case when the source code for the game you’re making has been lost or no longer exists. Trying to replicate the look, style and feel of a classic video game (but with better graphics) is meticulous work, which is why so few games often get the full remake treatment.

What is a video game reimagining? 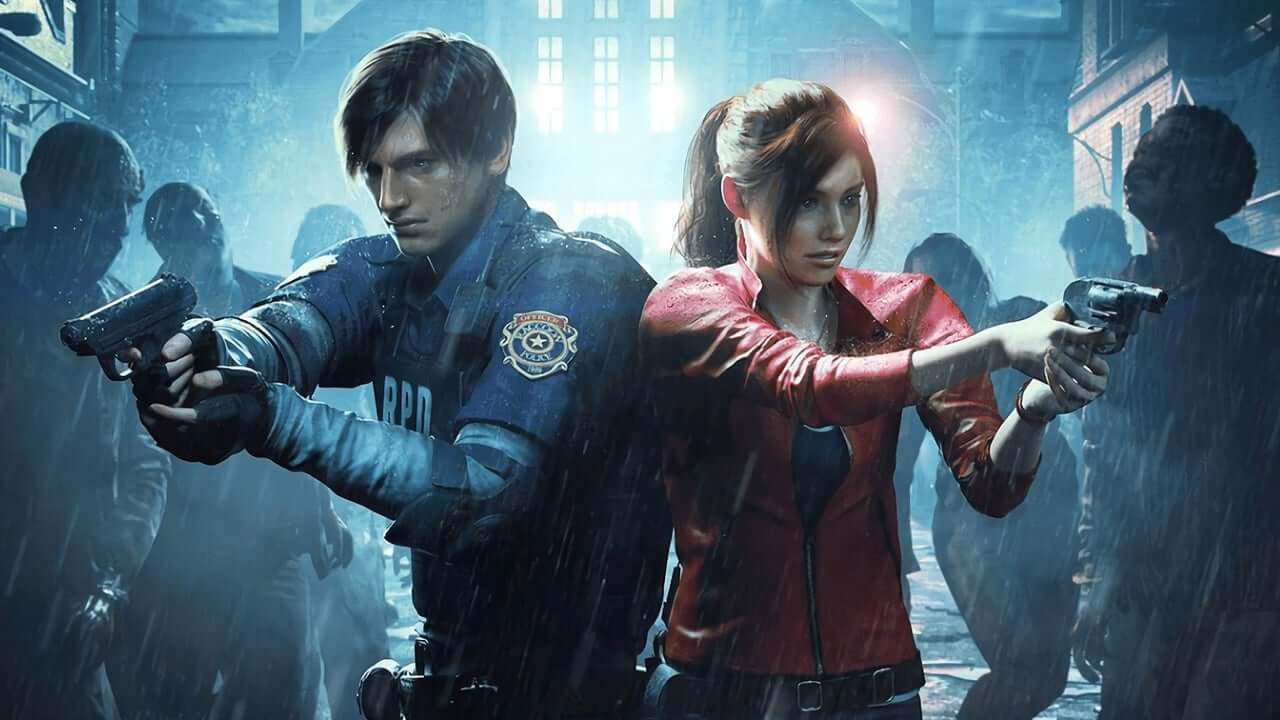 Video game reimaginings are where things get a little bit sketchier as they tend to be more abstract from a pure technical perspective. These tend to get made when an existing franchise has run out of steam, or has the germ of being something great but is in desperate need of a new approach. Making a video game reimagining requires the same undertaking as a wholly original experience, but offers the developer an opportunity to present their ideas in a different light.

One of the best, most recent examples of a game doing this right is 2019’s Resident Evil 2. It’s near enough the exact same story and environment, only the game’s mechanics and perspective has been fundamentally modernised. Capcom could have just made the same game with better graphics, but they chose to reimagine certain other aspects. Reimaginings often get lumped in with reboots, which is why there so often is a lot of confusion. The distinction comes from how the latter doesn’t often act as a continuation from the last game released in the series. A reimagining, however, can pay tribute and take note of past events in the story and simply improve the gameplay and/or visuals.