The biggest PlayStation, Nintendo and Xbox games still releasing in 2022

4 days ago by Aaron Potter
0 Comments 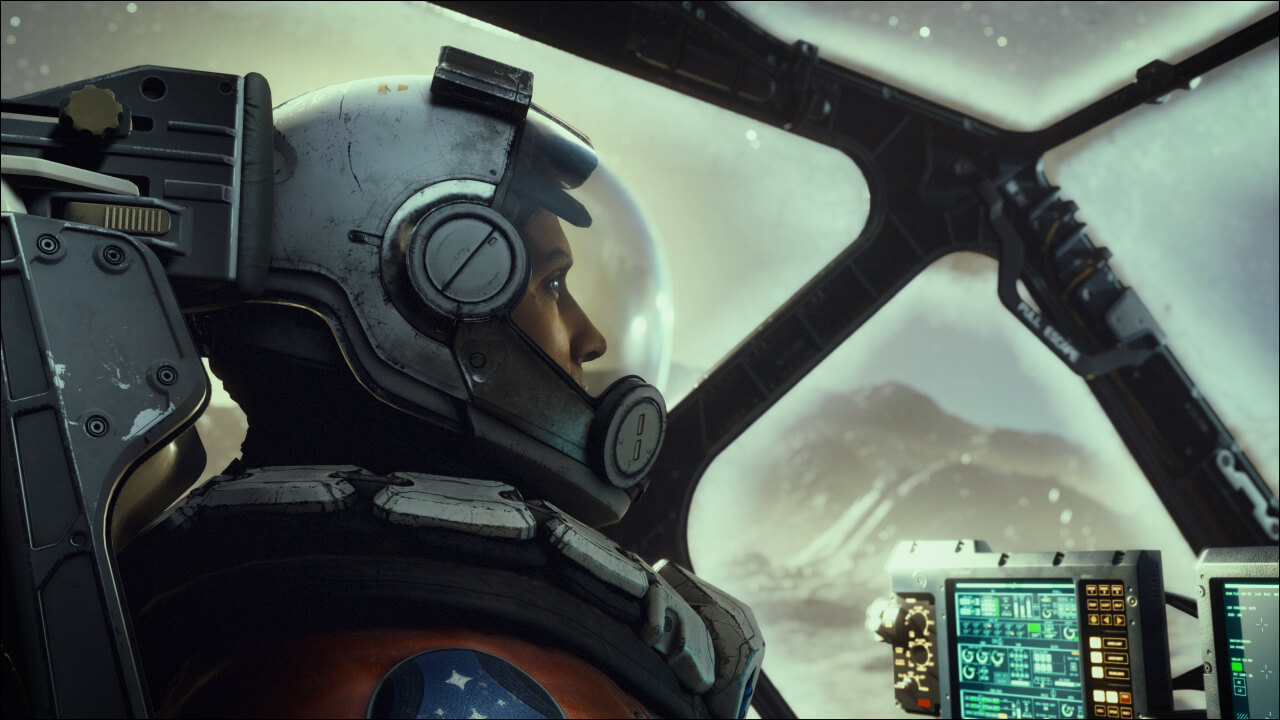 2022 has already been one of the busiest and most bombastic years in all of gaming. It all kicked off early on with the launch of the much-anticipated Dying Light 2 back in February, before the likes of Kirby and the Forgotten Land, Tiny Tina’s Wonderlands and a little game called Elden Ring have kept the momentum rolling. There are still two quarters left to go, however, and thankfully there’s still lots of top video games to look forward to – regardless of whether you play on Nintendo, PlayStation, or Xbox. If you're looking for a list format for all the big releases of 2022 check out our handy 2022 video game release list.

Below is a comprehensive list of games that we’ve determined to be the biggest and most promising games still set to release some time this year across all platforms. From returning franchises to all-new experiences sure to have you playing for many hours into the night, these are the best PlayStation, Nintendo and Xbox games still releasing in 2022.

Asymmetrical survival horror is hugely popular these days, and you only need to look at the Twitch viewer numbers for Dead by Daylight and Friday the 13th to prove it. That’s why it shouldn’t be too surprising to see another cult horror classic get the online multiplayer treatment in the form of Evil Dead: The Game, set to launch on PC, PlayStation and Xbox on May 13th. Players get to step into the role of Ash Williams and friends, working with a team of three other survivors (made up of other iconic Evil Dead characters) to try and stop the Kandarian demon. It’s delightfully gruesome violence mixed in with multiplayer fun.

Rebellion’s historical-set shooter series returns for its fifth go around, once again placing you in the throes of WWII and challenging you to sneak and snipe to the best of your ability. France, 1944 is the setting in Sniper Elite 5, specifically, casting you as part of a covert squad of US rangers to try and uncover a secret Nazi plot threatening the chances of the allies winning the war. The franchise’s staple X-ray kills return to showcase your shots in all their grizzly glory, alongside more advanced gunplay physics and traversal opportunities. Look forward to Sniper Elite 5’s release as soon as May 26th.

The last time we saw the phrase “Mario” and “Strikers” uttered in the same sentence was way back during the Wii days, with 2007’s Strikers Charged satiating our appetite for arcade football fun. Well, now the sports spin-off franchise finally returns exclusively on Nintendo Switch with Mario Strikers: Battle League on June 10th. For the first time ever you’ll be able to play as new characters like Rosalina alongside other familiars like Luigi, Toad and Peach. From there you can unleash power shots as part of awesome 5-on-5 football matches, trying to unlock better gear and improving your team’s overall stats.

The original Fire Emblem Warriors pushed the Nintendo Switch to its absolute limits, featuring hundreds of enemies on screen, multiple playable characters, and several wide-open areas. The sequel, Fire Emblem Warriors: Three Hopes, does much the same, letting you slice and dice your way through hordes and enemies with all manner of creative weaponry. This high-intensity action combines with the game’s interpersonal relationships, which you can delve into when trying to construct your forces, so they perform expertly on the battle. It’s yet another 2022 Nintendo Switch exclusive.

People Can Fly’s co-operative loot-shooter returns in a big way this June 30th, receiving its first paid-for expansion in the form of Outriders: Worldslayer. So why is it on this list? Because rather than a piece of glorified DLC, Worldslayer will essentially act as a soft reboot for the game by kicking off a new era. It introduces a new campaign, several new features like additional class trees, and an entirely new endgame. The planet of Enoch is suddenly suffering from a smattering of frostbite, brought on by a dangerous new threat in the form of Ereshkigal. Luckily, you won’t have to take them down alone.

The worlds of Xenoblade Chronicles 1 and 2 are set to merge on July 29th, with this third entry in Nintendo’s high-flying fantasy RPG series finally arriving. Taking place in the world of Aionios, it’s up to you to navigate this home to these two hostile nations – tackling various monsters and managing your own party of loveable heroes to do so. This is a sprawling JRPG which looks set to keep on giving, encouraging to battle it out with your ideal mix of party members comprised of characters from across the franchise. Xenoblade Chronicles 3 is a mid-year treat for Nintendo Switch players.

Having already successfully replicated the zany antics of a cartoonish infirmary in Two Point Hospital, prepare to return to the county of Two Point – this time to overhaul the education system. Believe us though, Two Point Campus is much more fun than it sounds, letting you create the campus of your dreams by recruiting the right kind of staff, shaping the lives of students accordingly, and having you fill out the annual curriculum with crazy courses. Knight School, Wizardry and Gastronomy are just some of the courses the developers have perhaps adapted too literally, feeding into the campy style and tone the Two Point games are known for. Enrolment begins on August 9th.

Despite not making the best impression with its debut trailer last year, developer Deep Volition are hoping to make a statement with their reboot of Saint’s Row. This is an open-world sandbox game aiming to strike the correct balance between grounded and zany, striking the perfect middle-ground between the early and later eras of the franchise. To aid in this endeavour the series has moved from Steelport to an all-new location in Santo Ileso, a vibrant city that’s primed to let you make a mark using crazy weaponry, bombastic action, and thrilling story. Could GTA V’s crown finally be claimed? We’ll find out when Saint’s Row hits all major consoles on August 23rd.

Chaotic paint-based gunplay returns to Nintendo Switch on September 9th thanks to the post-apocalyptic stylings of Splatoon 3. A lot has changed in the Splatlands since we last visited, including new weapons, new maps and new methods to cover the environments in your team’s colour of choice. The co-operative salmon run mode also returns with a boatload of new bosses, in addition to an entirely separate single-player campaign mode entitled Return of the Mammalians. Here you’ll get to discover the secrets behind the new lands and what exactly is the Fuzzy Ooze? Whether you’re a solo or PVP preferring player, Splatoon 3 has you covered.

It’s been a while since we last saw the caped crusader in Batman: Arkham Knight, and that doesn’t look to be changing in Gotham Knights as he’s deceased within the fabric of this storyline. However, Batwoman, Robin, Red Hood, and Nightwing are ready to pick up the reins in this four-player co-operative take on the formula, which lets you and friends take down a whole host of iconic comic book baddies. Still featuring the satisfying counter-based melee combat you love, Gotham Knights will let you roam around the sandbox in the effort to save the city. Why did batman disappear and what is the court of Owls? Find out this October 25th.

Originally slated for a November 11th 2022 release, “Skyrim in space” is the oddly specific pitch behind Starfield, what Bethesda claims to be its most ambitious game yet. It’s the first new universe created by the studio for 25 years, meaning there’s plenty of reasons to be excited but also carefully cautious. Specific details relating to Starfield with regards to story, characters and setting are still scarce. What little we have seen, though, indicates it could be something special. Starfield is a next-gen only release too, and we’ll find out how this extra power has been used in 2023 when it finally launches.