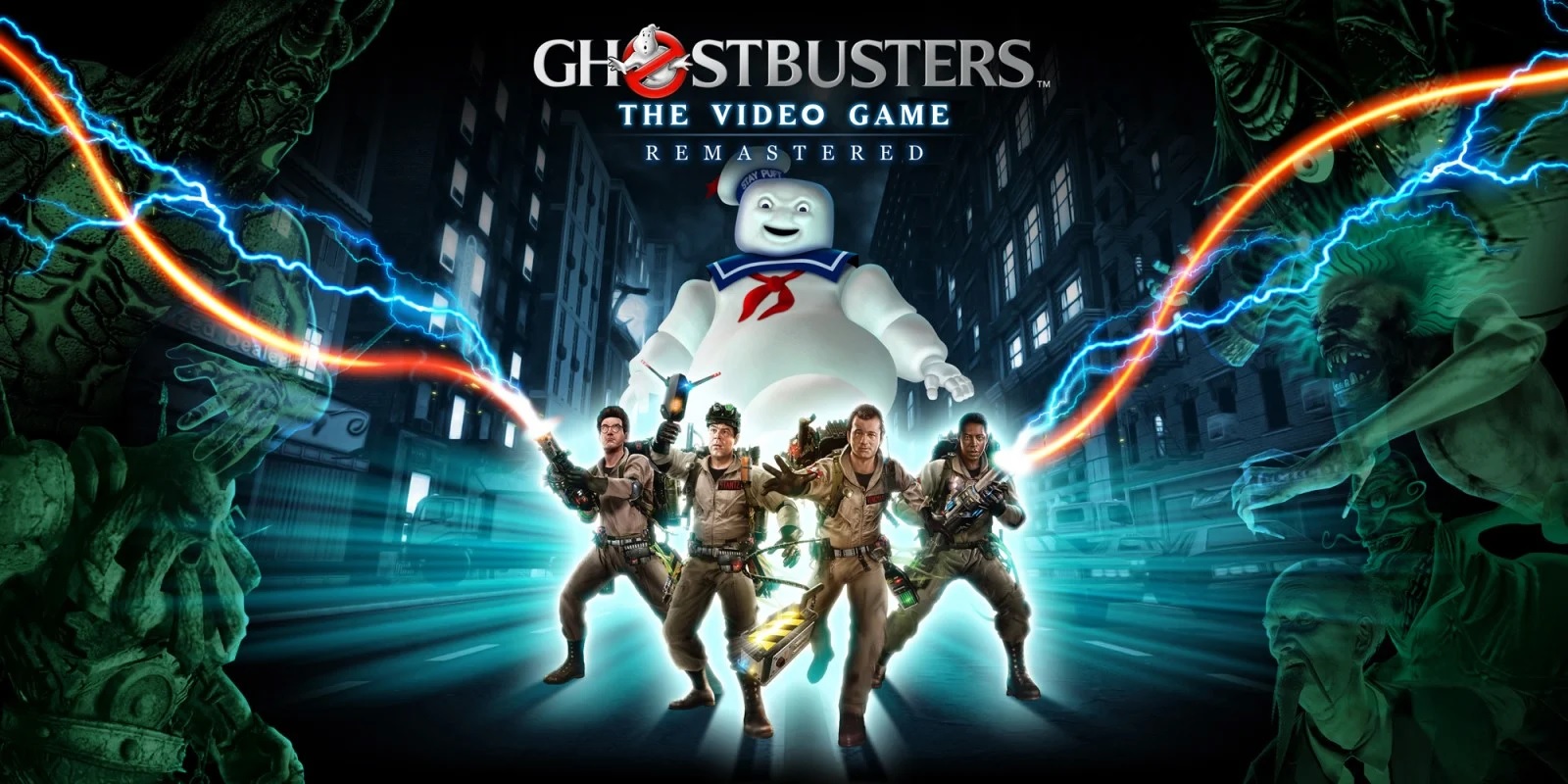 It’s hard to believe that it’s been 10 whole years since Harold Ramis, Bill Murray and Dan Akroyd teamed up with developer Terminal Reality to give us Ghostbusters: The Video Game. Originally released for PS3, Xbox 360 and PC, the game has recently been released on modern console platforms, appropriately shushed up with a nice graphical upgrade to make this interactive sequel to 1989’s Ghostbusters II primed to inspire a new generation of players. But does Ghostbusters: The Video Game Remastered continue to make busting feel good? Let’s find out.

Whereas most movie tie-in games often struggle to warrant their own existence, Ghostbusters: The Video Game Remastered serves as a nice reminder that the concept can work when handled with love and care. This isn’t some throwaway side story intended to be a cheap cash grab, but rather a fully thought out threequel that continues the adventures of everyone’s favourite paranormal experts. The game takes places a few years following the events of the second film, casting you as a new recruit brought on to learn the ropes. It isn’t long, however, until things quickly get out of hand. 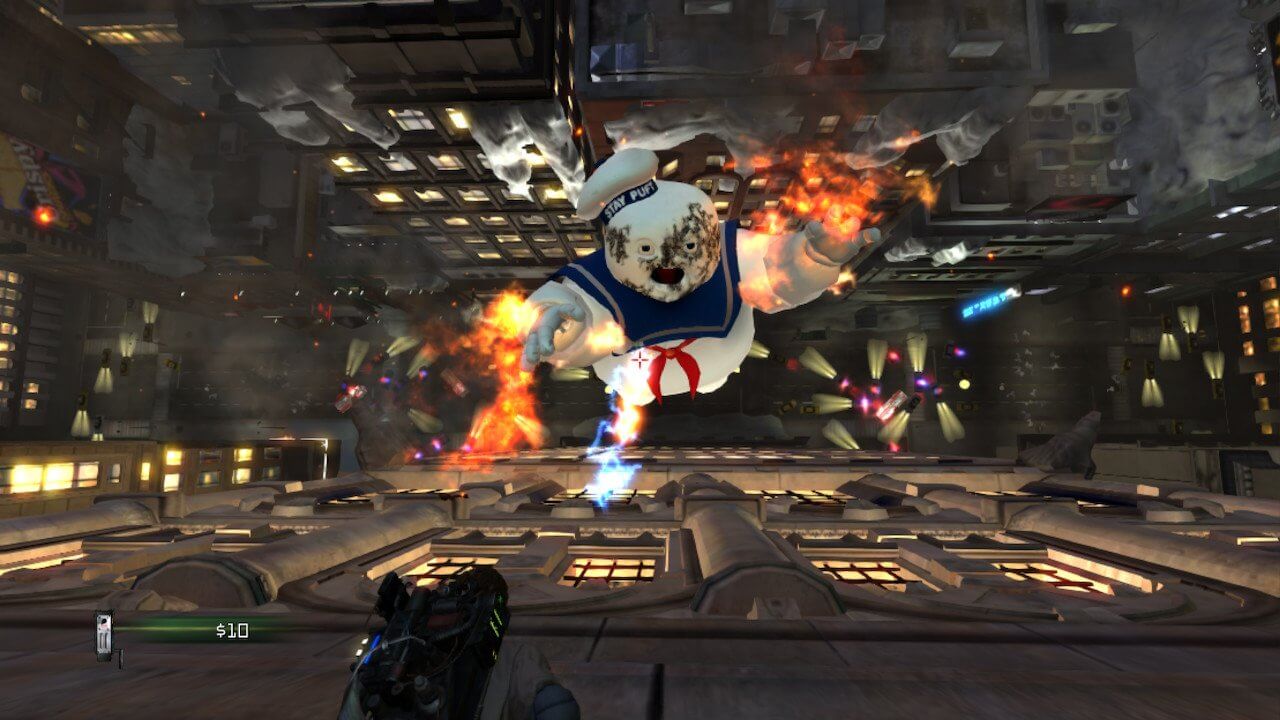 Played from a third-person view for the most part, using your Proton Pack to zap ghosts and ghouls never ceases to be a thrill. Even a decade on, the general act of weakening whatever spirit you set your sights on, throwing out your trap and dunking them down as part of some kind of sci-fi fishing mini game remains a smart way of translating what the Ghostbusters do into an interactive experience. Better yet, there’s plenty of depth to doing this thanks to certain ghost types having different stream weaknesses.

You’ll start off using the simple (and iconic) proton stream, sure, but very early on your rookie is gifted with a suite of alternate abilities useful for busting new categories of ghost. For example, a photon torpedo works well as the proton pack’s sort of answer to a shotgun blast, while a little later on you gain the ability to wash away harmful slim. And if that wasn’t enough, all these various streams can be further upgraded with all the profits you accrue, serving to make you a far more effective Ghostbuster as time goes on.

All these various proton pack skills and upgrades come in handy when working your way through Ghostbusters: The Video Game Remastered’s various environments, which includes entirely new locations as well as famous settings from the movie like the Sedgewick hotel. Each one feels wildly distinct from the last regardless of whether they’re familiar or not, only ever adding more legitimacy to the continued narrative that the team has now been contracted by the state itself to rid New York of ghosts. 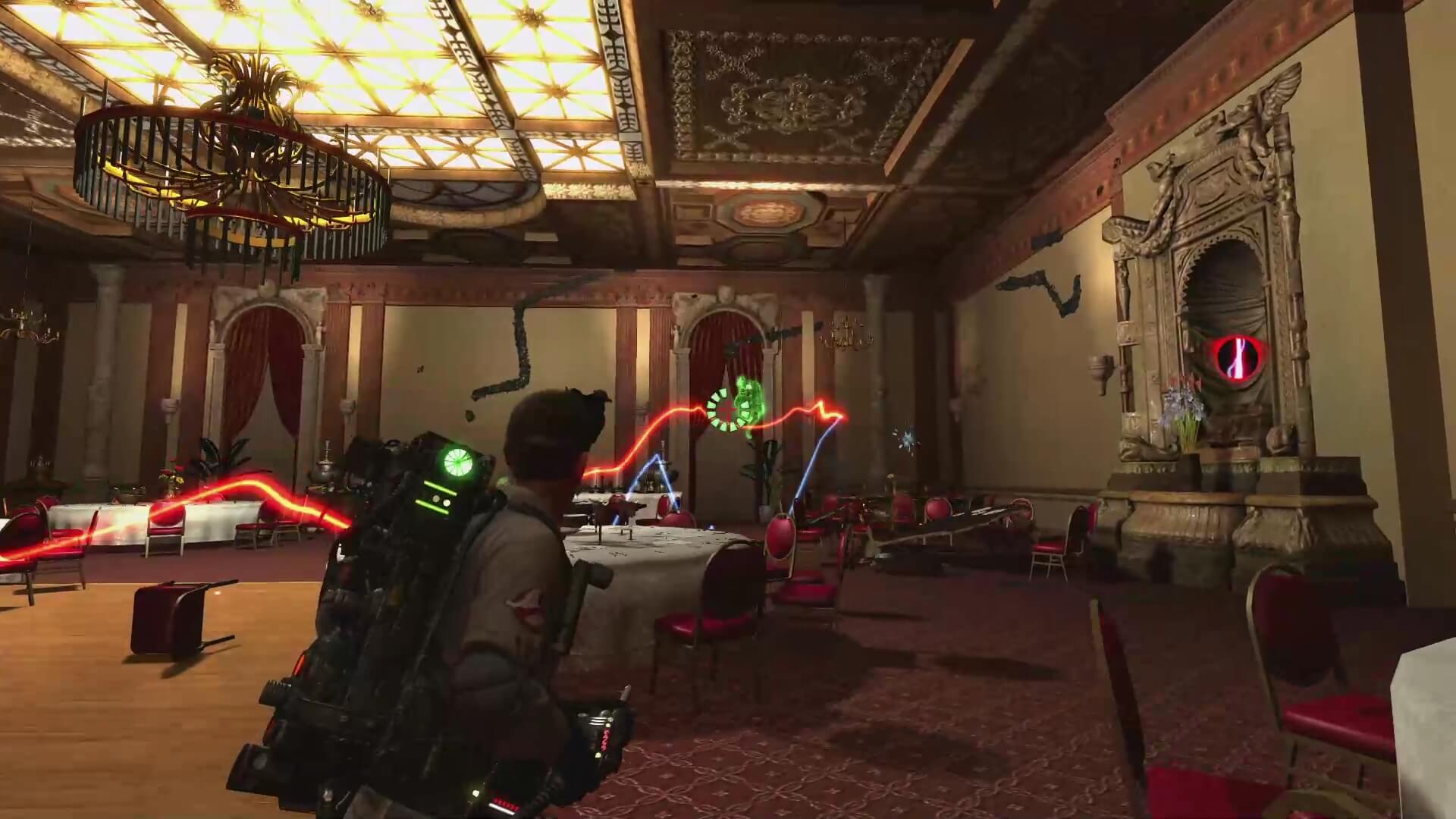 The one drawback of most places, however, is that they end up a feeling a little confined – and therefore unideal for ghostbusting. Weird, right?  Several times when exploring did we struggle to gain a footing when the time came to do battle, always finding ourselves getting overwhelmed by the number of enemies and how narrow areas like the library actually are. It’s not quite corridor shooter levels of restriction, but enough spaces feel small enough that fighting spirits within them can sometimes be a chore. Take enough hits and you’ll eventually need to be revived, which thankfully works well, but forces you to sit out the good fight until your Ai partner comes to help.

Luckily, a lot of this is made up for by the movie’s original voice actors each returning to voice their respective roles; many always on hand to provide gleeful banter. Bill Murray, Dan Akroyd and the late Harold Ramis all put in stellar performances and work well to add in that extra sense of validity to the game, but similarly even the minor movie character appearances were appreciated. At times, the story itself can feel a lot like a greatest hits album of Ghostbuster beats rather than a wholly original tale, yet overall there’s the right blend of old and new material here. 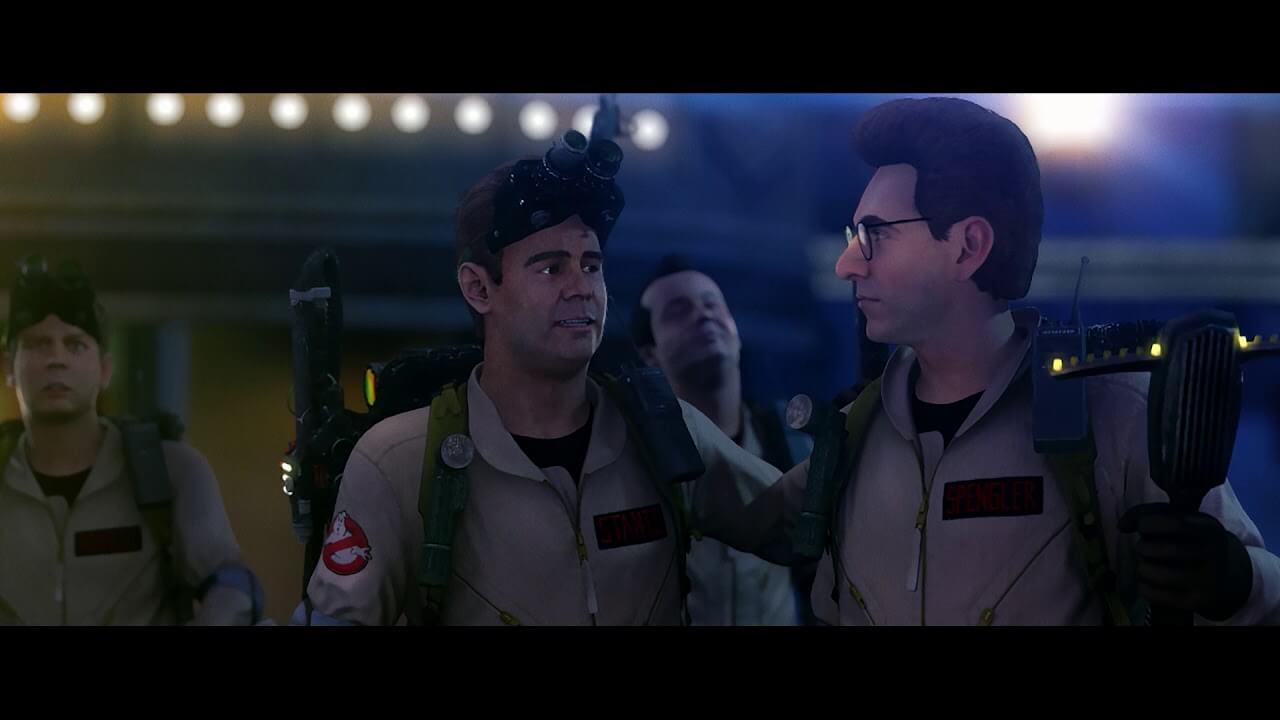 While also available on PS4 and Xbox One, we thought we’d review the Nintendo Switch version to see how Ghostbusters: The Video Game Remastered would hold up portably. The good news is that gameplay itself looks about as good as you’d expect for a remaster of a 10-year-old game, elevated very slightly by much sharper textures and impressive particle effects that have been sprinkled in for good measure. In-game cutscenes, however, haven’t been shown the same attention, with blurred character models and a muddied filter somewhat breaking the immersion. Even still, when it comes to pure gameplay, the game looks great on Nintendo Switch whether played on the big screen or in handheld mode.

It can't be understated just how good Ghostbusters: The Video Game Remastered is at surprising you if you’re someone who’s never played the game before. The story should last you anywhere in the region of 8-10 hours, and in that time, there are plenty of twists and turns in the narrative that will keep you on your toes. You’ll certainly benefit and enjoy it more if you’re a big fan of the original two films, but equally there’s enough here that will satisfy unfamiliar players just looking for a family-friendly Halloween style ride.

Overall, Ghostbusters: The Video Game Remastered successfully retains a lot of the charm and spirit that made the original release feel like a legitimate part of the series. In many ways it represents the third Ghostbusters movie die-hard fans hoped for but never got, now looking more beautiful than ever thanks to some appreciated TLC. The Nintendo Switch version might not quite boast the same graphical lift as the PS4 and Xbox One versions, but that’s a small price to pay for the ability to bust ghosts either on the toilet or during your daily commute.

The best price for Ghostbusters: The Video Game Remastered