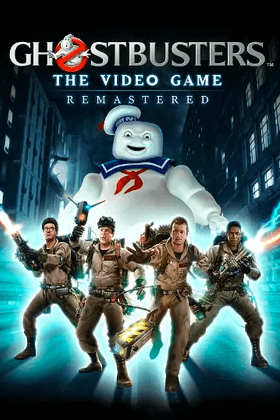 Find the best deals on Ghostbusters: The Video Game Remastered for PC (Microsoft Windows), PlayStation 4, Xbox One, Nintendo Switch. We compare 20 deals (starting from £6.49) across every edition offered by our partner retailers.

Long before a third Ghostbusters film was every thought of as likely, 2009 gave us a direct sequel to 1989’s Ghostbusters II by way of Ghostbusters: The Video Game. Now, 10 years later, the popular game featuring the voices of Bill Murray, Dan Aykroyd and more, is set to return to Nintendo Switch, PS4 and Xbox One with updated visuals.

The entirely original story of Ghostbusters: The Video Game Remastered casts players as a new recruit just starting out. This means learning how to use a proton pack, suck up ghosts and work as a team to trap any creepy ghoulies. Suddenly, during your training, all of Ghostbusters’ captures are unleashed upon New York City once more, forcing you to track down a who’s who of iconic ghosts.

You are the new rookie member of the Ghostbusters Squad

Being the rookie means you get to share the screen with Peter Venkman and Ray Stantz, setting up shop in the Ghostbusters fire station that is fully explorable. Being good at your new job, however, means learning how to slam and trap ghosts accordingly, tracing them using your PKE meter and goggles. There are several collectibles and Easter eggs to also track down on your journey.

It’s not only the ghostly grunts you’ll be going up against in Ghostbusters: The Video Game Remastered, but giant-sized boss characters as well. The Stay Puft Marshmallow man is obviously the most recognisable of these, where you’ll need to work together to successfully keep him at bay as he climbs up a New York state building. 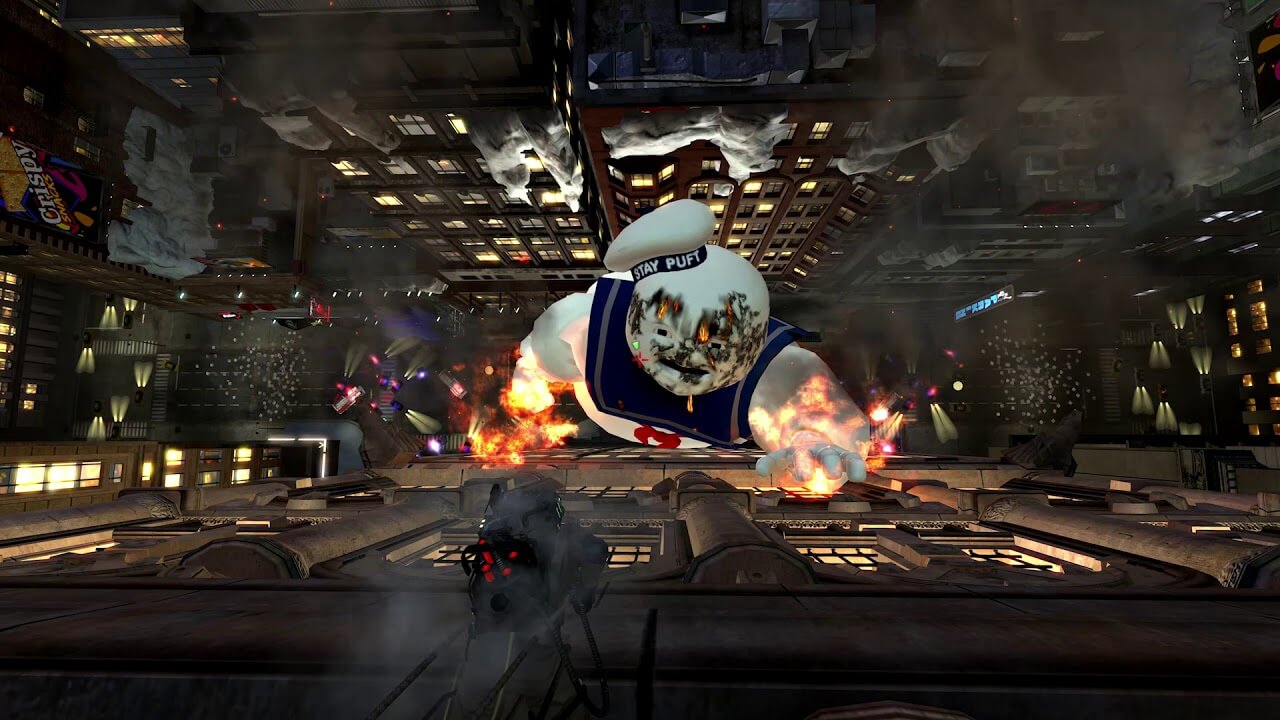 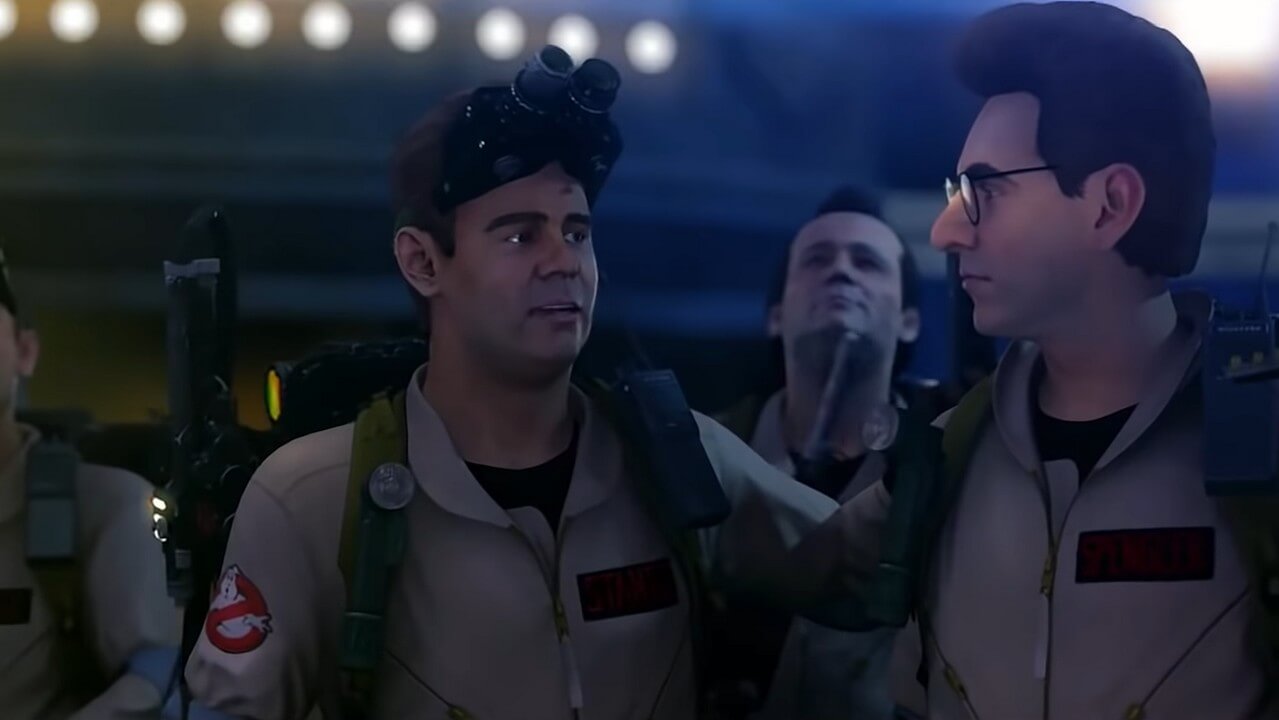 Unique to Ghostbusters: The Video Game Remastered are a slew of great visual flourishes that previously weren’t available in the original release. This includes the likes of 60fps gameplay, 4K TV support and new high-resolution textures. These enhancements translate to the cutscenes as well as the gameplay itself.