How 2019’s The Legend of Zelda: Link’s Awakening lovingly channels the classic original 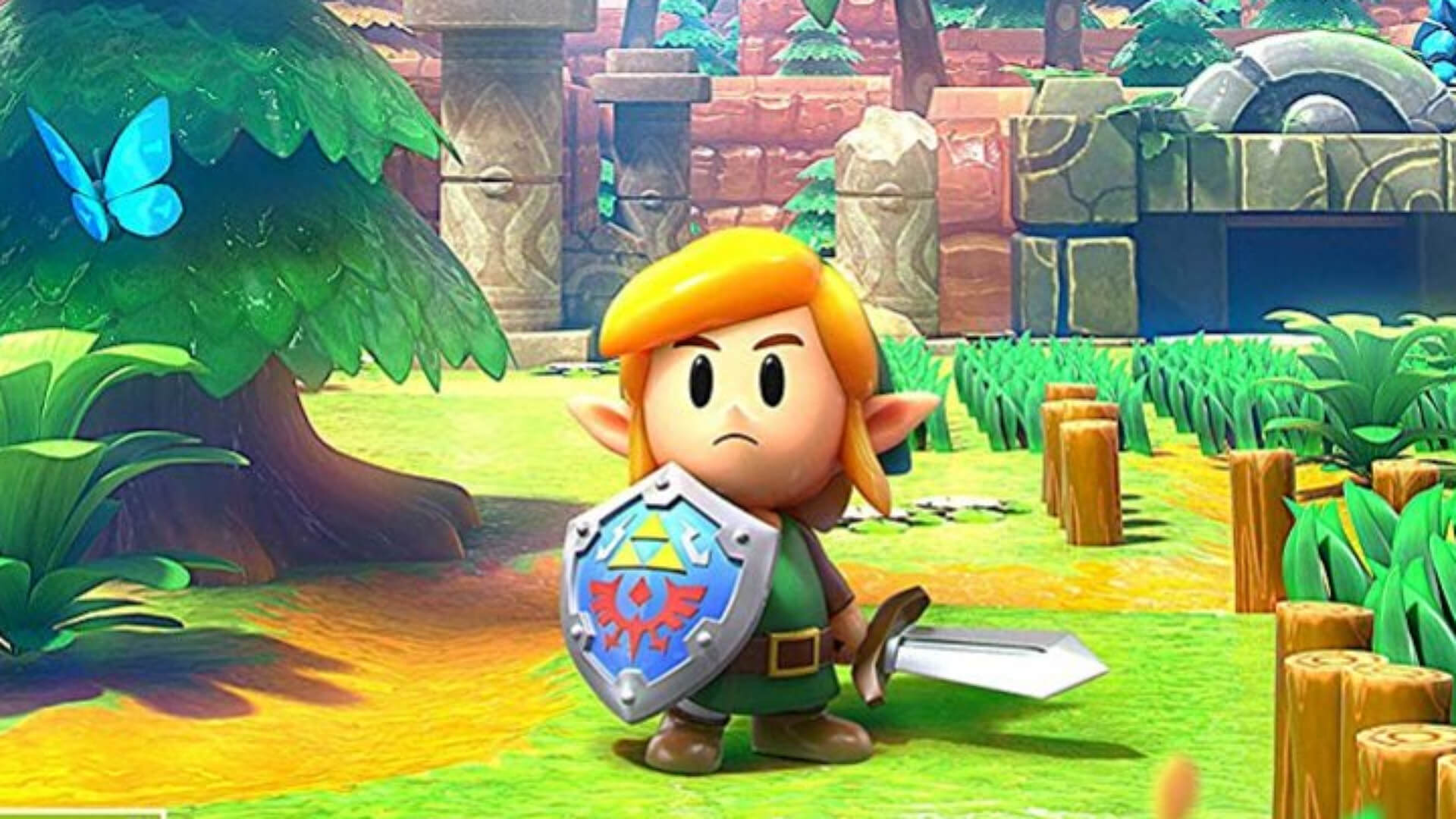 Remakes, remasters and reimaginings are big business today for video games. Just when you think you’ve seen the last of them with the likes of Crash Bandicoot: N. Sane Trilogy and Shadow of the Colossus, a new one rears its head in the form of a Ghostbusters: The Video Game Remastered or, perhaps more excitingly, The Legend of Zelda: Link’s Awakening. But what’s the value of experiencing something a second time, and how is Nintendo’s upcoming game making it worthwhile?

Here we’ll dig into all you need to know about how the 2019 rendition of The Legend of Zelda: Link’s Awakening compares to the 1993 original, covering what’s been changed and what will stay the same. Of course, the Nintendo Switch has already treated players to a great Zelda game in 2017’s Breath of the Wild, but there’s every opportunity for Link’s Awakening to raise the bar even higher.

The biggest difference between the 2019 and 1993 version of The Legend of Zelda: Link’s Awakening is unsurprisingly how it looks. Before graphics were held back by the limitations of the hardware, so releasing on the original Game Boy meant the original Link’s Awakening had to be rendered in 8-bit pixels. The irony is that time has been kind to this look, with many modern indie games aping this old-school aesthetic. That wouldn’t be good enough for Nintendo, though.

2019’s The Legend of Zelda: Link’s Awakening for Nintendo Switch has been remade entirely from the ground up, with the new development choosing to render its characters and world in a beautiful Claymation style. The classic top-down Zelda perspective is retained, only now thanks to the new art style enemy characters like chain chomps and then Link himself look like chess pieces moving around a board. The series has become known for experimenting with aesthetic (Wind Waker famously opted for the cell-shaded look) and Link’s Awakening on Nintendo Switch continues this trend.

Nintendo has already enjoyed great success in letting players themselves design levels thanks to the magic of Super Mario Maker and its 2019 sequel. This trend looks to be continuing with the release of The Legend of Zelda: Link’s Awakening on 13th September, which comes with a fully-fledged creator mode called Dungeon Editor. It works slightly differently, and is by no means as extensive as Super Mario Maker 2, but is a cool way to keep things interesting – especially for veteran Zelda fans. 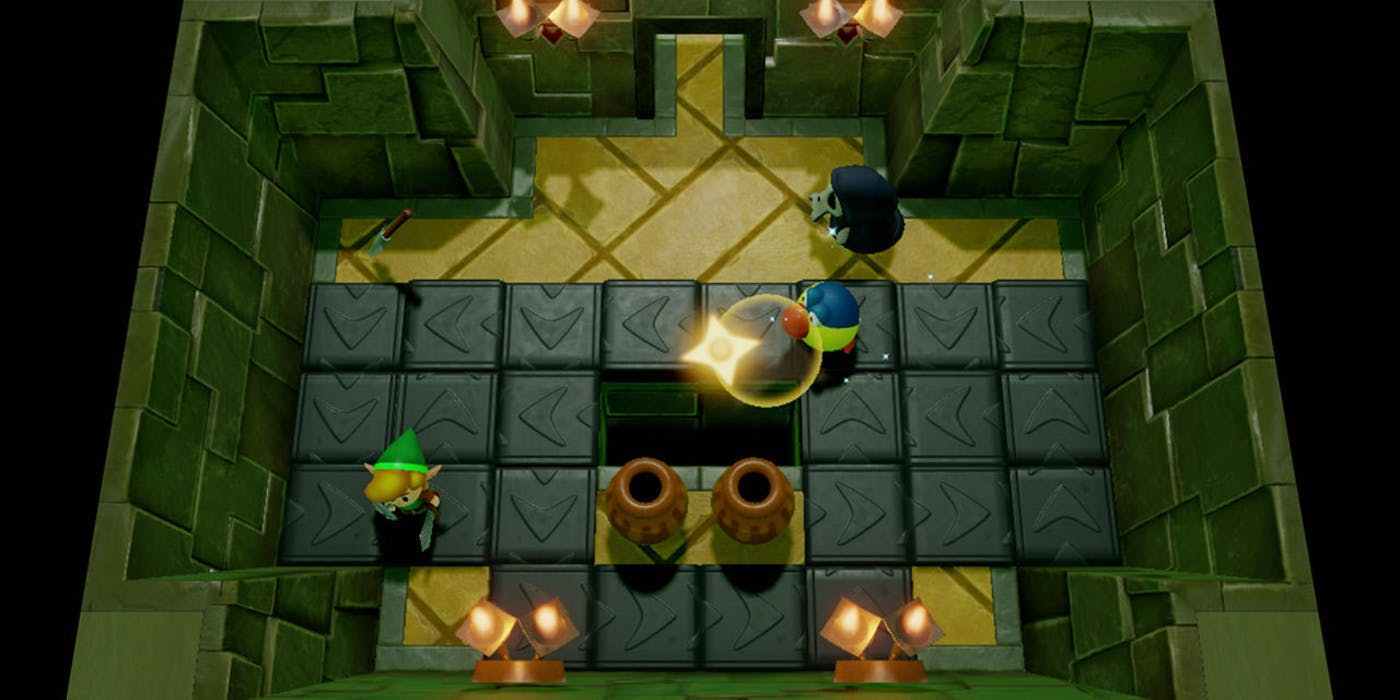 Dungeon Editor is a mode that is accessed from a new location in the map called Chamber Dungeon. Here you’ll find all the pieces for each of the different dungeons Link can complete on his adventure, that you will then be able to link together in your own desired order. Thus, you can create your own custom dungeon with its own unique layout. The contents of the room pieces themselves can’t be changed, but their arrangement is up to you.

The second time The Legend of Zelda: Link’s Awakening has been remastered

Believe it or not, this is actually the second time in its history that Nintendo has decided to revisit The Legend of Zelda: Link’s Awakening and give it a new spin. This is because it initially released for the original Game Boy in 1993, but by the time the Game Boy Colour arrived three years later, a fully recolourised version of the game, Link’s Awakening DX, was released alongside it featuring an all new dungeon. DX has since become fondly thought of, so the stage is set for 2019’s remake to follow suit. 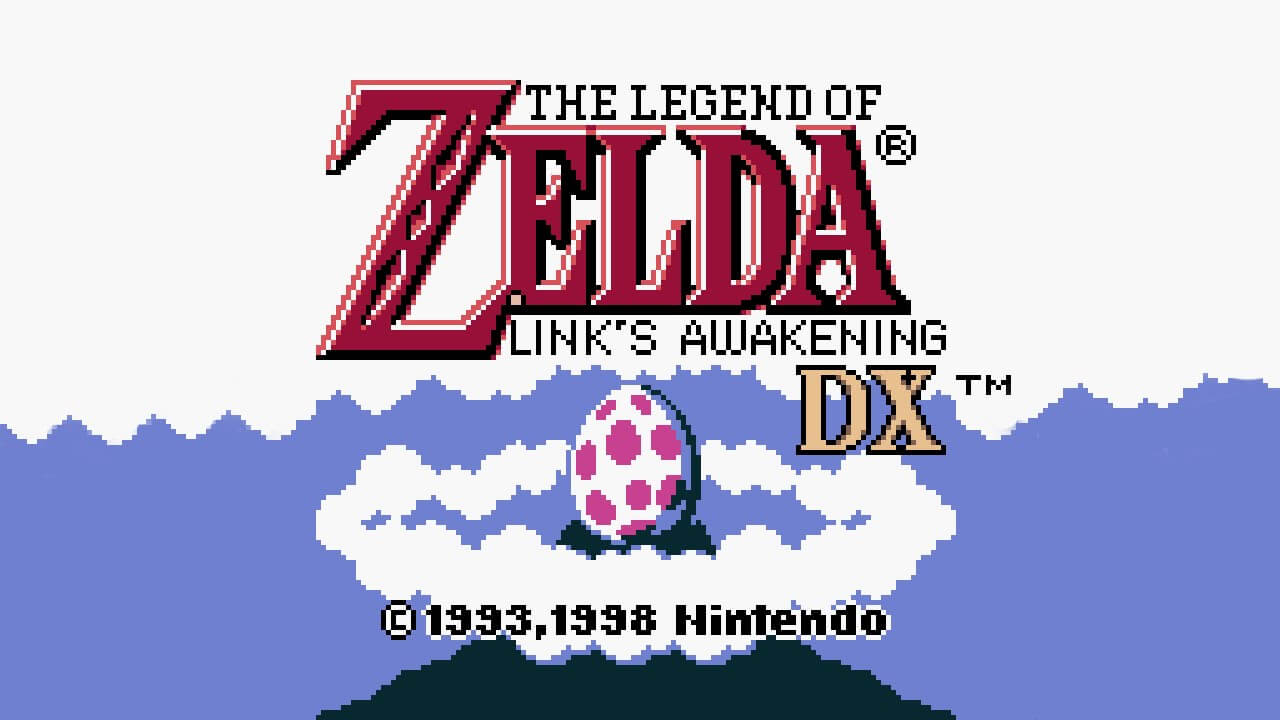 Compatible with almost every Legend of Zelda Amiibo figurine

As is usually the case for most first-party Nintendo Switch games, The Legend of Zelda: Link’s Awakening will receive its very own Amiibo tie-in in the form of a new Link figurine. Amiibo, for those unaware, are little statues that originated from Nintendo’s toys-to-life initiative. While they have no vital explicit use, each of the character designs look cool and certain Amiibo can be used to unlock exclusive features in some games.

As such, scanning the new Link Amiibo into Link’s Awakening will summon Shadow Link, who will proceed to chase you throughout dungeons but increase the value of the rewards they hold, too. If you already have a Zelda-themed Amiibo, however, Nintendo has confirmed that each will work in this new game in some capacity – we just don’t know in what way yet.

Find the best price for The Legend of Zelda: Link's Awakening