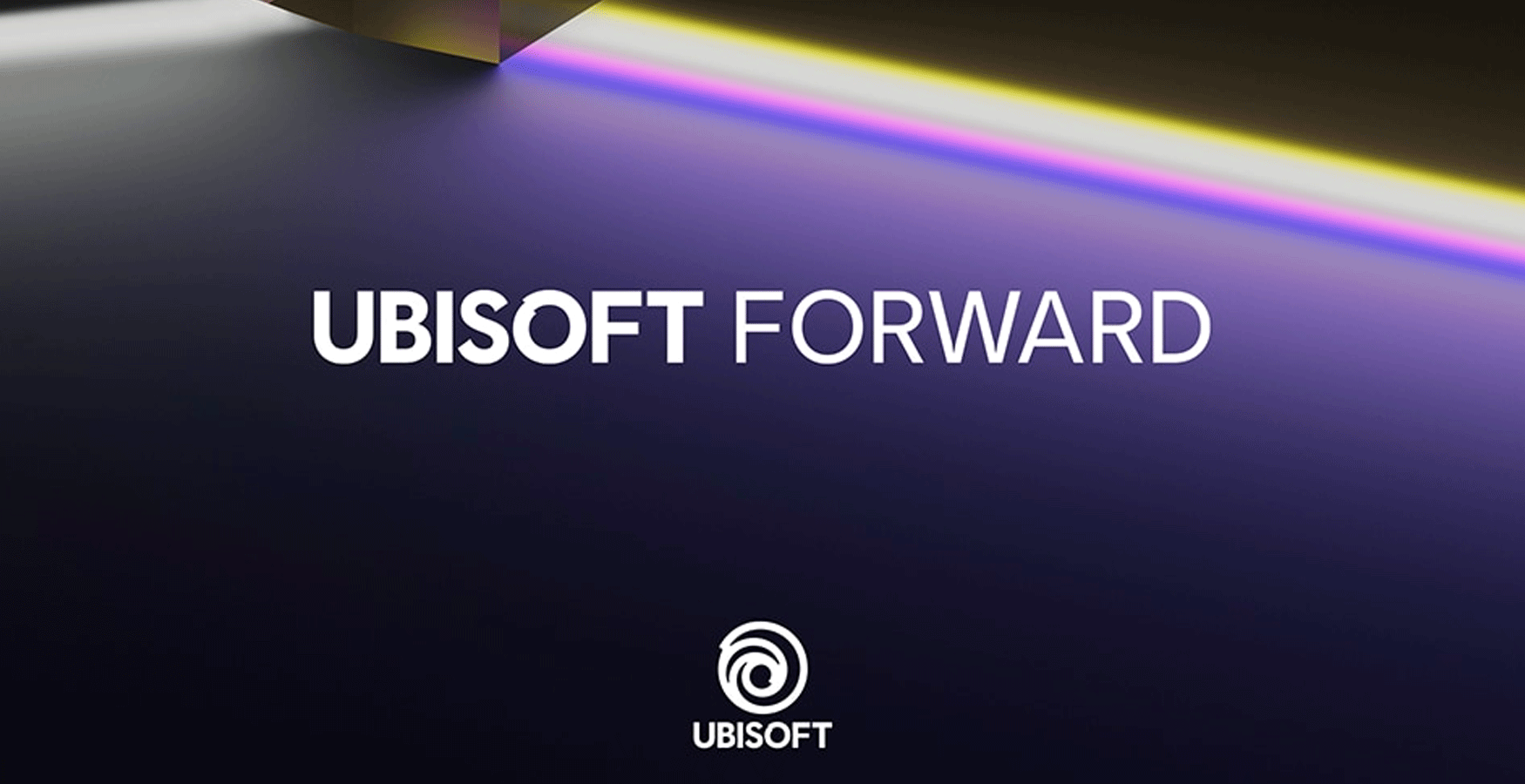 After several leaks relating to far Cry 6, Assassin’s Creed Valhalla and Watch Dogs: Legion ahead of the show, tonight saw Ubisoft finally own the message with regards to all the gaming treats it has in store for the future. Ubisoft Forward marked a whole new type of presentation for the Triple-A publisher, but the digital presentation brought a lot of the same excitement you’d expect to see from them at a traditional E3 press conference.

However, if you some how missed the show and just wanted a brief but detailed breakdown of everything that took place, below we’ve gathered all the major announcements made at the first ever Ubisoft Forward event tonight. You needn’t look further than the following list…

New look at Watch Dogs Legion kicks off the show

Watch Dogs: Legion opened the show with a new and improved extended look further showcasing the thrills and spills that a Post-Brexit London has to offer. The graphics looked much improved compared to when we last saw the game during last year’s E3, indicating that its delay from March 6th, 2020 to a future date was worth it.

Creative lead Clint Hocking talked more about how Watch Dogs: legion will let you recruit and play as anyone in this deep, open-world version of future London. “They become the heroes of the game,” he boasted. The new short film inspired by the game and cinematic trailer set up the events of the game, revealing that a privatised military group called Albion will be the main force your DedSec agents are butting heads with. There’s other groups and crime syndicates on top of this, and they were all speaking in some of the hammiest cockney accents you’ll find in a modern game.

This inside look on Watch Dogs: Legion probably went on a bit too long, all things considered, but it did do well to show the amount of diverse characters you’re able to recruit. One minute there’s a builder riding an oversized drone, the next you’re a professional hitman gunning his way through a club. The 15-minute portion ended with the reveal of the October 29th release date.

A reminder that Brawhalla exists, coming to iOS and Android

Ubisoft took a brief moment to announce how Smash-like fighting game Brawhalla would be coming to iOS and Android very soon. Both iterations will include cross-play with each other and all other versions. It might not be the biggest reveal, but it was nice for Ubisoft to shed at least a little light on an indie brawler like this. iOS and Android players can register their interest now and gain a free skin.

Fervent fans of Fortnite might event to check out Tom Clancey’s Elite Squad, a new free-to-play shooter coming to iOS and Android. While not a lot about it was explicitly revealed, it looked very charming with a huge ‘cops vs robbers’ vibe. Again, you can register your interest now to re ieve a free gun at launch. 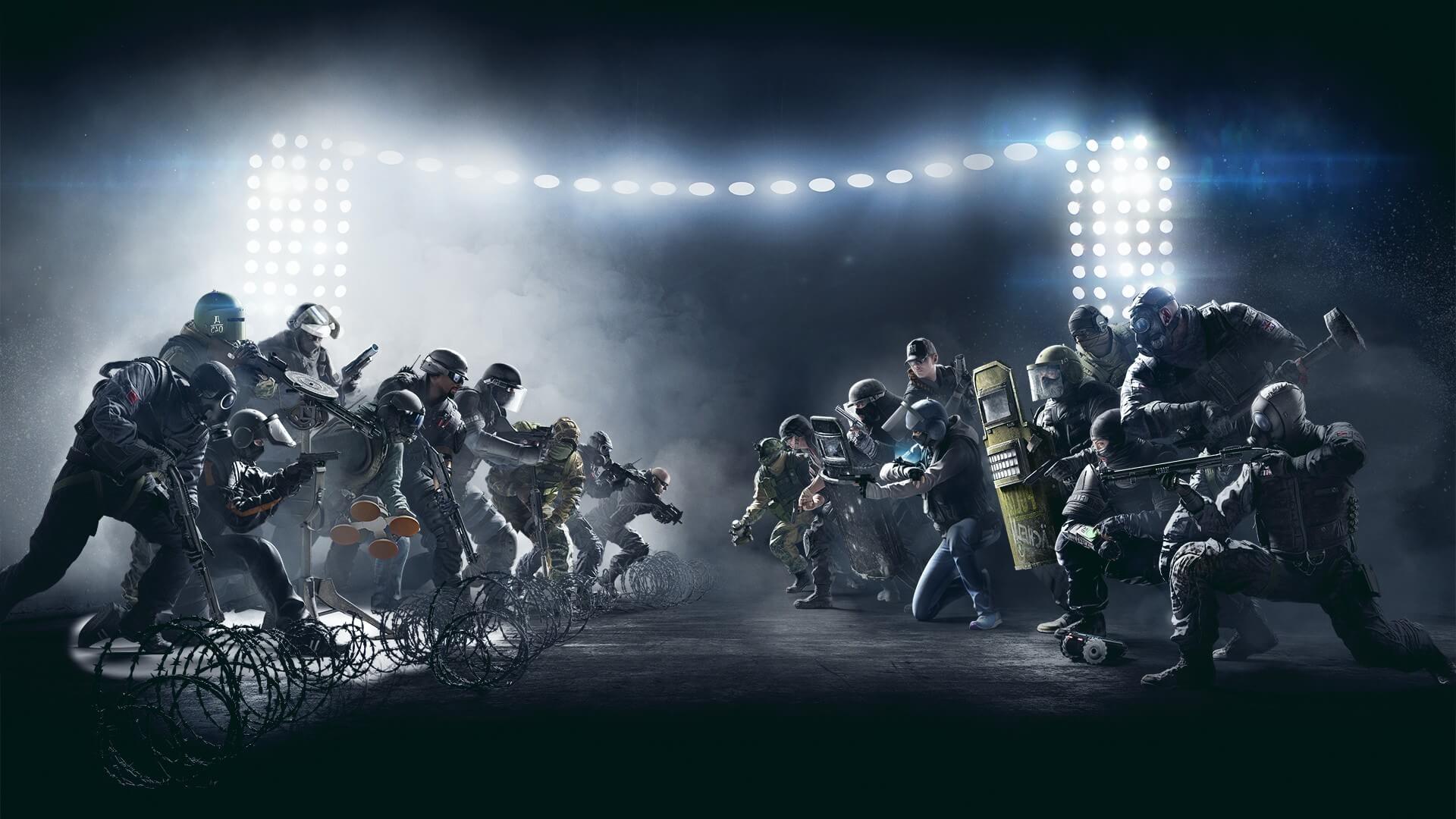 We couldn’t believe it either when Ubisoft stated that it had been half a decade since Rainbow Six Siege’s launch. They made it quite clear during the game’s reflective highlight reel that no sequel is on the horizon, with the team instead dedicated to refining the game for its existing player base of 60 million players. Rainbow Six Siege’s presence at Ubisoft Forward was incredibly minimal, but the future looks strong for this hardcore online shooter.

Ubisoft Forward was certainly a night jam-packed with cinematic trailers. One of the best went hand in hand with a look at the publisher’s new PVP battle royale game Hyper Scape. It mainly served to add further context and texture to the world, almost in a similar manner to how Overwatch produces its character short films. Hyper Scape itself obviously already launched into its Beta period a couple days ago, so this trailer was just a reminder that this free-to-play FPS is now available to play on PC for all.

Hyper Scape’s project lead spoke in-depth about how the game differs from its main competitors, such as being set in the neon landscape of neo Arcadia, how hacks let you play the game differently and the ways in which viewers can interact with games using a specific Twitch extension. Odds are you already knew if Hyper Scape was for you before Ubisoft Forward, but this new in-depth look may have sealed the deal for some others.

Following a glut of gameplay leaks that occurred at the top of the week, Ubisoft Forward finally showcased what Assassin’s Creed Valhalla will look and feel like to play by way of a new gameplay demo. It was teed up by an explainer that highlight how Ubisoft’s designers visited Norway and England to properly research the locations of Valhalla. The game’s lead producer described it as a “personal adventure” for lead character Avor.

The deep dive gave us a good look at all styles of Assassin’s Creed gameplay, including boat traversal, combat as well as a new feature called raiding. It was also revealed that Assassin’s Creed Valahalla will tout the largest roster of enemy types ever featured in the series, encouraging the player to exploit each’s unique weaknesses in order to gain the upper hand. Will you finish them off with dual wielding or take them out using the new stun system?

The biggest Assassin’s Creed Valhalla titbit was the confirmation of an official release date. The game will launch on PS4 and Xbox One on November 17th, presumably coming to next-gen consoles soon after. This means we won’t have to wait long to live out our Viking fantasy.

To close out the show CEO Yves Guillemot teed up a very evocative look at Giancarlo Esposito in Far Cry 6. This, of course, was already leaked on Friday due to a Chinese PSN listing, but that didn’t dampen seeing the Breaking Bad and Better Call Saul star in this juicy villainous role. The cinematic trailer showed Esposito’s Anton guiding his young son Diego through the ravaged Mexican city streets and looking over the chaotic civil war.

Currently its unclear whether or not Diego himself will be the protagonist or if we’ll step into the shoes of another layer character. Either way, Far Cry 6 is scheduled to release this coming February 18th.