Has Microsoft discontinued 500GB Xbox One consoles for good? 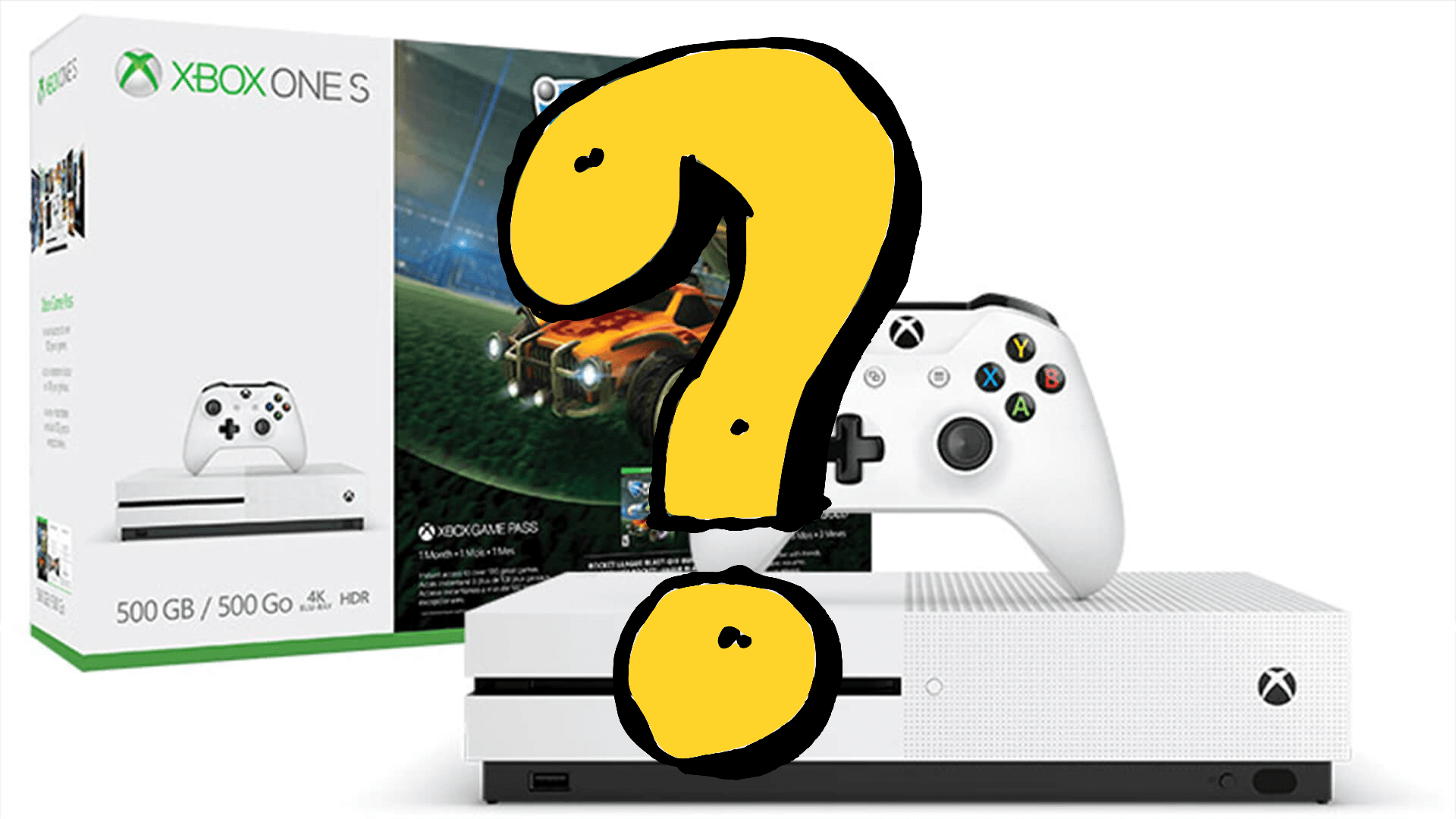 The future of console gaming has recently been called into question, largely thanks to Google’s Stadia streaming service being officially revealed and Apple recently announcing its own upcoming gaming platform called Apple Arcade. Both platforms  hint that a traditional console box set-up might be a thing of the past, a notion backed by the lack of recent 500GB Xbox One bundles.

As such, it is our belief  that Microsoft has officially ceased production on 500GB Xbox models.

You see, here at Gaming Deals, we’ve become pretty adept at keeping a close eye on consoles, games, and of course, bundles that offer potential purchasers both those things in one neat package. With this in mind, we couldn’t ignore the fact that bundles containing 500GB Xbox One consoles are now somewhat of a rarity. That’s not to say you are currently unable to buy one new, just that most now include a 1TB version of either the Xbox One S and Xbox One X.

In many ways, this shouldn’t come as too much of a surprise. With new releases giving us bigger worlds, better graphics and more complex mechanics the more this generation goes on, a console with just 500GB of internal memory is becoming increasingly impractical for players who like to keep a wide range of digital games stored on their Xbox One dashboard. The Division 2 – one of 2019’s biggest releases – takes up a staggering 50GB alone, and this will only grow larger as new updates and patches are introduced to keep Ubisoft’s looter shooter fresh and performance stable.

Microsoft has already indicated its interest in making things easier for players when it comes to external storage, demoing its streaming tech via what’s known as Project X Cloud towards the end of last year. It’s a strong competitor to the likes of Google Stadia and Apple Arcade, removing the need for players to download software directly to an Xbox One – a requirement they are clearly trying to offset by subtly replacing 500GB models with consoles touting no less than 1TB of internal storage.

Xbox Game Pass acts as Microsoft’s middle-ground between these two conflicting ideologies, allowing players access to over 100 games via a subscription that, at present, still needs to be downloaded natively to an Xbox One rather than streamed. A 1TB Xbox One S or X is the perfect console to accommodate such a vast library; a 500GB Xbox One console would fill up too quickly should someone rely on Game Pass and pick up the latest blockbuster releases like Red Dead Redemption 2. For context, Rockstar’s cowboy sequel needed a colossal 107GB install.

A 500GB bundle hasn’t been released since the ‘Xbox One S Rocket League Blast-Off’ one launched in late in late 2017, making it well over a year now from when we last saw a new addition. Is this a move by Microsoft to wane existing players off a low storage limit or, better yet, prep them for the ‘All-Digital’ Xbox One console coming later this summer? Either we’ll be finding out more about Project X Cloud at E3, but the lack of 500GB Xbox One consoles signposts a change in Microsoft’s core focus.

Note: We have reached out to Microsoft regarding the production status of 500GB Xbox One Consoles. We’ll update this blog post with its comments as soon as we hear back.