Call of Duty: Modern Warfare will not be sold on the PS Store in Russia 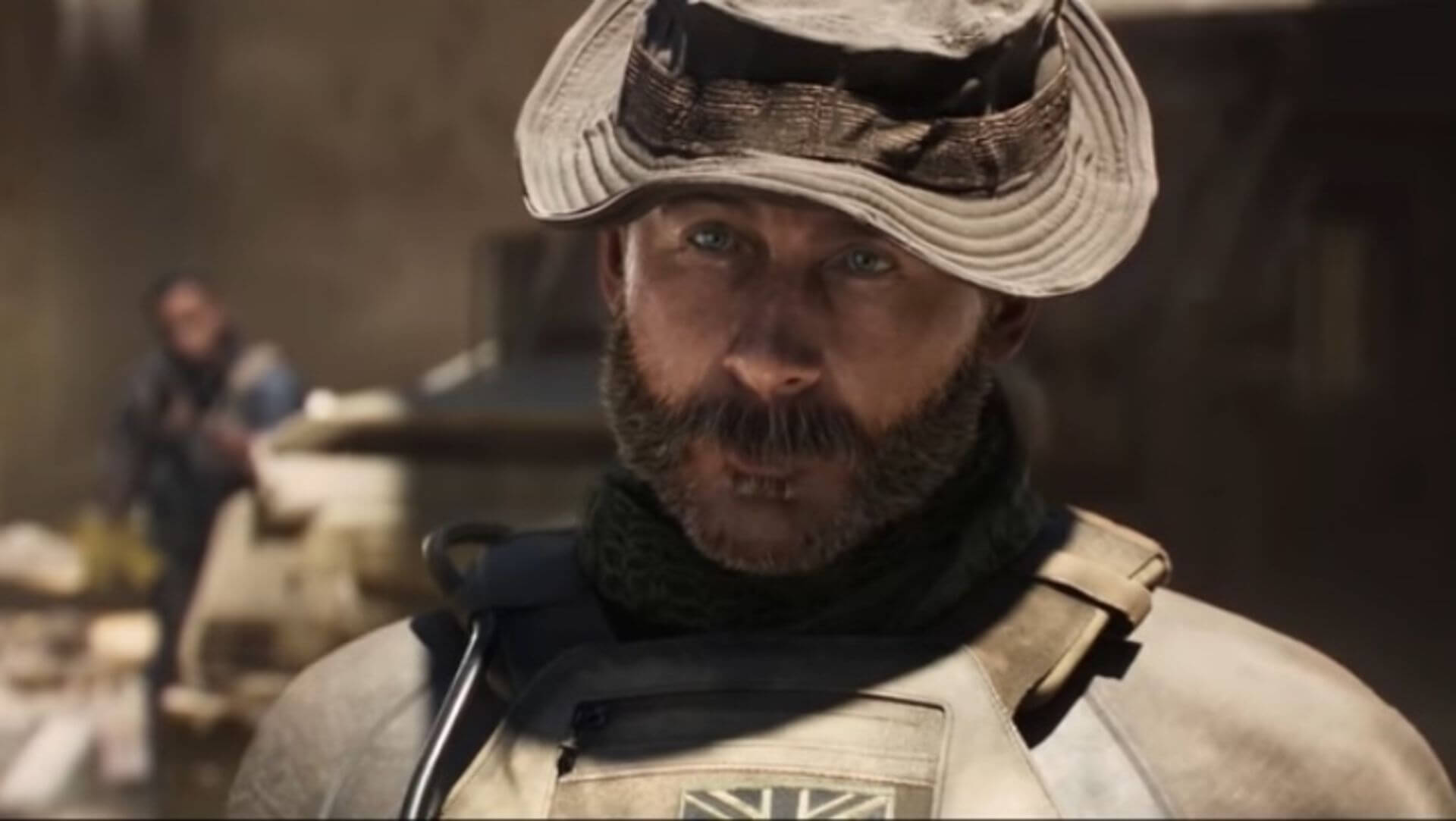 If there’s one blockbuster game franchise you can always bet will be the subject of controversy it’d be Call of Duty. Whether it’s the inclusion of White Phosphorus as a killstreak reward in multiplayer or the ability to shoot innocent citizens during gameplay, this year’s Modern Warfare reboot has only continued this trend. However, this latest news doesn’t come from any eagle-eyed critics but rather Sony itself, which has opted to not sell this year’s COD entry in Russia.

The announcement was made via a tweet posted by Sony Russia’s official account earlier today, where the English translation reads: “Call of Duty: Modern Warfare is a fictional game that has been thoughtfully created to entertain fans and tell a compelling narrative. Sony Interactive Entertainment has decided not to sell Modern Warfare on the PlayStation Store in Russia at this time. We look forward to launching Modern Warfare digitally in Russia on 25 October on PC via Battle.net and on console via Xbox.”

So good news for Xbox One players in Russia who were looking forward to seeing what this year’s Call of Duty has to offer. Those with a PS4, though? It’s a completely different story. The official statement keeps the exact reasoning extremely vague, but when you take into account that Modern Warfare (2019) paints the Russian authority as the enemies, it doesn’t take a genius to assume that this plays somewhat into it.

Of course, Russian portrayals in the Call of Duty series already have a rocky history, going back to Modern Warfare 2’s infamous ‘No Russian’ mission where players don the role of a terrorist gunning down innocents in an airport. Sony’s timing on this, however, is a little strange given that Russia’s portrayal in Modern Warfare’s plot was made known ages ago. Still, Microsoft doesn’t seem to be interested in censoring the game’s release on Xbox.

The best price for COD: Modern Warfare on PS4 and Xbox One

Those of us in the UK haven't got anything to worry about when it comes to Modern Warfare's release this Friday. We’ve made it even easier for you to find the best price with our handy comparison below: