5 Reasons to be excited for Gran Turismo 7

10 months ago by Chris Impey
0 Comments 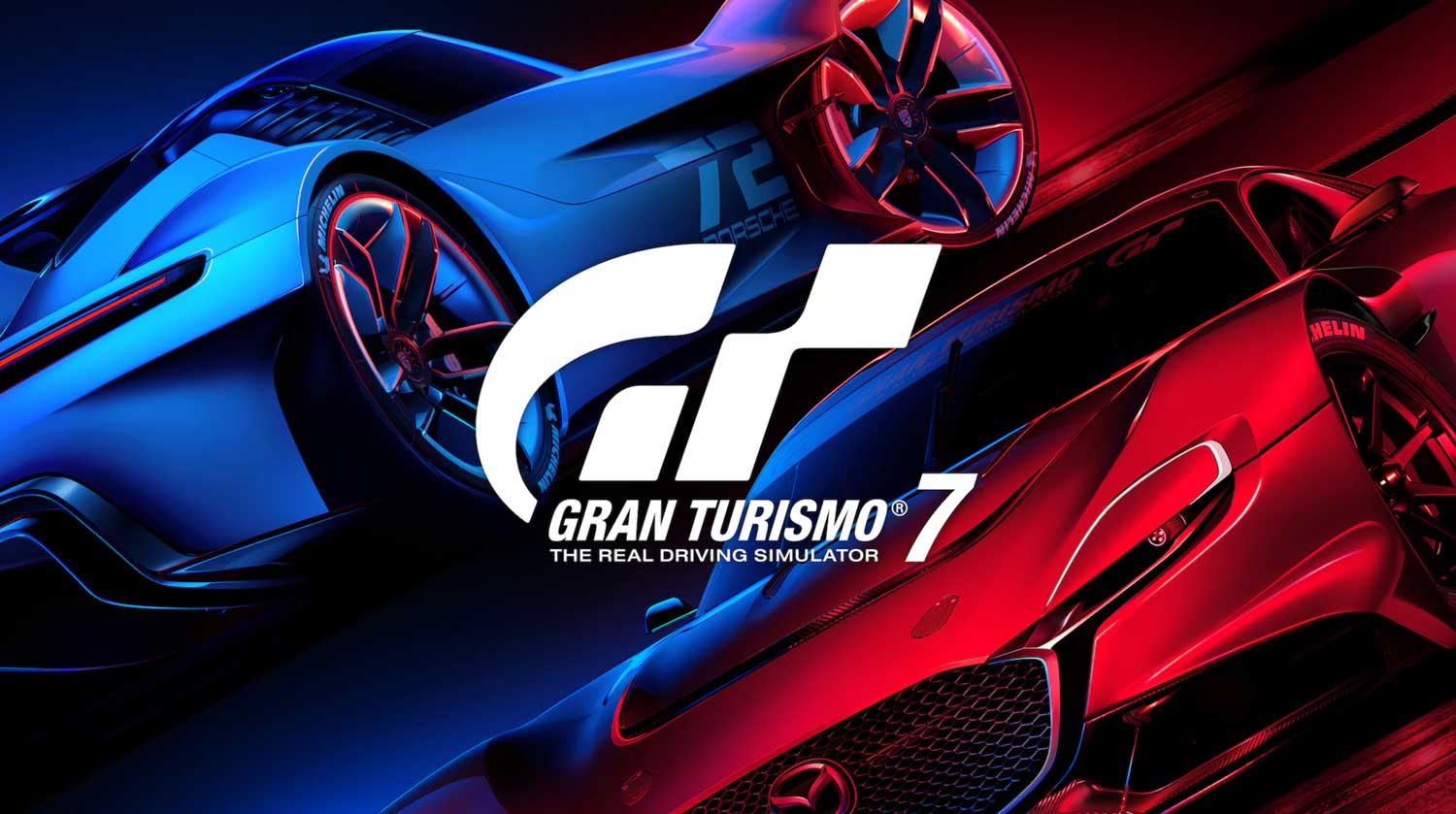 This week is no doubt an exciting one for petrolhead players everywhere, seeing as Friday marks the first time in almost 10 years that a mainline Gran Turismo game will have launched on PlayStation console. That is, if you don’t count 2017’s Gran Turismo Sport – but even that was half a decade ago. Luckily, the wait looks to have been more than worth it, as developer Polyphony Digital looks to have made a lot of headway, implementing a range of new systems, mechanics, and tech sure to see Gran Turismo 7 claim the driving simulator crown.

Not sure what’s new in Gran Turismo 7 or why it warrants checking out? That’s where we come in. In this article we’ll be running through 5 distinct reasons to be excited for Gran Turismo 7 ahead of its launch on PS4 and PS5 later this week. From the number of cars you’ll be able to take for a spin on the track to how racing will feel on the PS5 DualSense controller, here’s why players with a hankering to go fast will want to take note.

While it might irk some players on PS5 to know that Gran Turismo 7 is also coming to PS4, Sony and Polyphony Digital have been careful to ensure players that it will still run and look great on both console generations. The instinct is to think that the current-gen version is likely being held back graphically or performance-wise in the effort to simultaneously fit the PS4 architecture, when in actual fact it means that players with a PS5 will get a slightly better experience with no player getting left behind. There are 100 million PS4 console units sold floating out there worldwide, after all.

Already we’ve seen how cross compatible titles can work for this current era of PlayStation. Spider-Man: Miles Morales and the recently released Horizon: Forbidden West prove that first-party PlayStation exclusives continue to look great on both consoles; Those lucky enough to have nabbed a PS5 just get to enjoy some extra visual flourishes. Gran Turismo 7 is included in this (but more on that later).

It’s not uncommon for most sports or sports-adjacent titles to include some type of career mode. WWE 2K has MyCareer, FIFA had the Journey, and for the longest time the Gran Turismo series had what’s called GT Simulation mode – but trust us when we say, it’s much more exciting than it sounds. Not only is it a way for Polyphony Digital to capitalise on some nostalgia (the most first debuted in the PS One original), but it’s another way to keep single-player focused gamers engaged outside of the more competitive-driven modes.

GT Simulation Mode is bound to have you slowly work your way up from rust bucket vehicle all the way up to the car of your dreams. We know from recently State of Play presentations that players will start with roughly 20,000 in-game credits, which will be just enough to get you started with an extremely basic used car. Before long, however, you’ll be tested to win as many races as possible, outpacing your rivals in order to accumulate funds needed to make you even more of a competitor. GT Simulation Mode is a welcome return.

Over 420 unique cars to get behind the wheel of

Any Gran Turismo game is only as good as the cars featured within it, right? That’s why it’ll be extremely exciting for long-time racing fans to hear that there will be well over 420 vehicles available to drive in Gran Turismo 7 – and that’s just at launch. More are set to be added over the course of the game’s lifecycle, especially since PlayStation is positioning this as a living, breathing racing simulator that will continue to grow and be extended over the years.

Not all of the cars in Gran Turismo 7 have been revealed just yet, but some of the highlights confirmed so far are listed below. These represent the very tip of the iceberg:

It’s sort of expected now that any prominent first-party PlayStation exclusive title will find some way to integrate the PS5 DualSense controller’s unique functionality. The same is absolutely set to be true for Gran Turismo 7, as Polyphony Digital hopes to immerse you into the act of racing as faithfully and as closely as possible. The Dualsense’s adaptive triggers, for example, will be used to accurately recreate the sensation of an anti-lock brake system.

With such well-executed haptic feedback like this integrated, players will be able to feel the system’s various types of pressure releases, in addition to feeling a tire’s locked state. Sony has also revealed that the Dualsense’s adaptive triggers will be used to provide varying degrees of pedal weight, depending on the type of car you’re driving. For the very first time in a Gran Turismo game, 7 is able to communicate to you the current status of the vehicle through touch sensation alone. And this is all thanks to the DualSense controller’s excellent haptic feedback. Sorry PS4 players…

Effectively portraying the vast sense of speed these in-game vehicles can achieve is of the upmost importance to Polyphony Digital. That’s why, in a rare turn of events (even on PS5), Gran Turismo 7 has been designed from the ground up to run at a simultaneous 4K 60fps on PlayStation’s current-gen console. This is a feat other first-party treats like Demon’s Souls and Ratchet & Clank: Rift Apart have struggled to pull off, instead offering players the choice between fidelity and performance modes.

No such option exists in the PS5 version of Gran Turismo 7, however, mainly because it isn’t necessary. In addition to the high frame-rate and 4K visuals, the racer will also make use of high dynamic range, deepening any on-screen blacks and brightening whites in order to portray and render the tracks you race on more accurately. This is what helps take GT7 to the next level, beating out other simulation racers out there.

Take a look at the best prices for Gran Turismo 7 on PS4 and PS5 below;