Which PS4 model do I have? 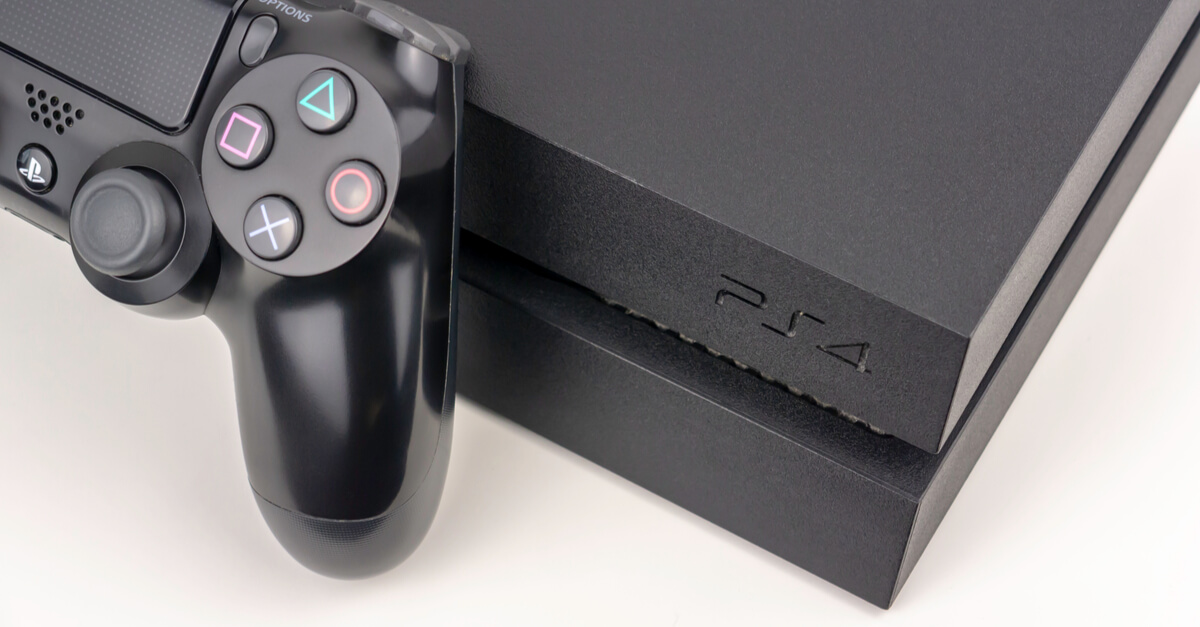 The PS4 generation of consoles may now have reached its end, but it has been a cause of celebration for a lot of reasons. Chief amongst them is the ability to upgrade or advance to a new model. Speaking of upgrades, you might now be hoping to upgrade from PS4 to PS5, but if you plan on sticking with PS4, working out which console you have – or indeed which one you should probably pick up – is now a bit more confusing than it once was. Alternate versions, replacements and revamps of pre-existing consoles are all now additional considerations to bear in mind, on top of which PS4 console does what.

You know that a PS4 is one up from PS3, sure, but how does the Pro differ from the Slim and vice versa? There may come a time when you’ll need to identify exactly which model of console you’ve got. You may be selling it (likely to build funds up in time for the PS5), requesting customer support or looking for help on how to perform some maintenance on it to keep it ticking along nicely.

In this guide, we’re going to help you figure out exactly which model of PS4 you’ve got. And don’t worry, it’s not as troublesome as you might initially think.

Looking for the best PS4 deals?

We’ve put together an enormously popular guide to the different PS4 models, but that’s more aimed to those looking to buy a PlayStation rather than those who already own one.

First thing’s first, the best place to begin is by identifying what model of PS4 you’ve got. There have been three key models released:

The most surefire way to identify which model of PS4 you have is by comparing the three models’ appearances. This can be trickier if you’ve got a special edition version of the console (more on those later), but the broad design styles apply.

The differences are generally quite easy to spot.

Now you know which model of PS4 you own, you may still need more details. In this section, we’ll help you identify precisely which PS4 you own.

The PS4 original underwent, as launch consoles often do, several subtle hardware revisions. These had no effect on the appearance of the console, and were mainly designed to fix small bugs that couldn’t be resolved via software updates. In all, there were three distinct versions of the 500GB console and two different editions of the 1TB console.

The 500GB console came in the following versions:

The 1TB console versions are as follows:

To identify which original PS4 you’ve got, simply follow this guide to find the serial number and then cross reference the start of it with the numbers above.

With the teething problems that led to the two hardware revisions of the original console resolved, there has only ever been one core version - in terms of hardware - of the PS4 Slim. However, there are two different sizes of hard drive available.

The quickest way to check whether you have the 500GB or 1TB version of the console is to navigate to ‘settings’ in the system menu and then to ‘storage’. The total amount listed will correspond to the model of console you’ve got.

If you’ve got a Pro, consider yourself lucky! There’s been no hardware revisions, major or otherwise, and it’s only available with a 1TB hard drive.

Now you know which model of PS4 you’ve got, you may be wondering if you’ve got a special edition on your hands. Some special editions are rarer than others. Some consoles, despite being bundled with a game, are the same standard versions you can buy on their own. Others are specially created for that specific bundle; some are even one of a kind! Most released so long ago now that they are only available inbn a re-furbished capacity. So console collectors prepare to get hunting for the majority of the following...

There have been, to date, four special editions of the Pro: 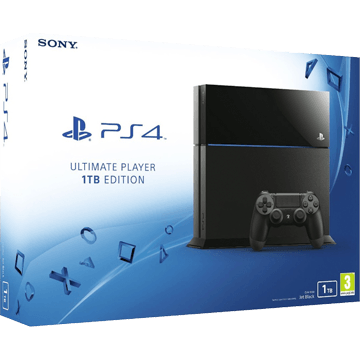