This weekend played host to the annual 'not E3' Summer Game Fest. This entailed individual showcases from some of the industry's biggest players. There were so many games announced and shown off this weekend that it's hard to even know where to begin.

For a detailed list of what was revealed, check out our Summer Showcase guide here.

However, if you want a quick catch-up on the biggest announcements and trailers, keep reading - this is the Summer Game Fest special weekend news roundup. 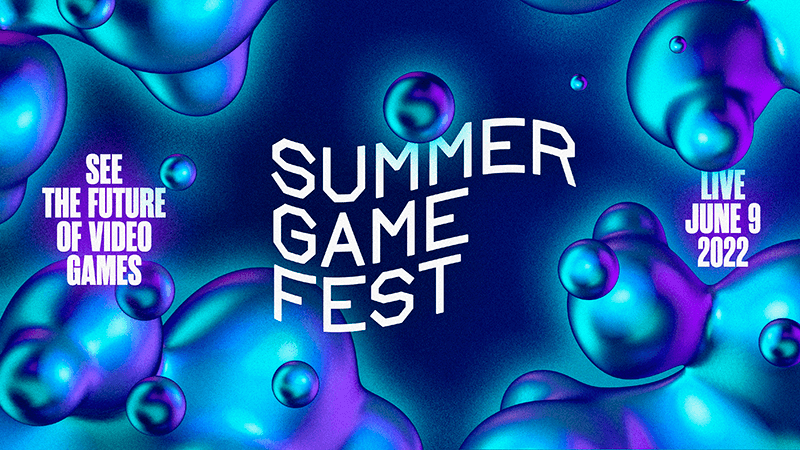 There were a lot of announcements during the Summer Game Fest. Unfortunately, the big show-stopper was meant to be the announcement of The Last of Us Part 1, a ground-up remake of the original Last of Us game for PS5 and PC. However, the trailer for the game was leaked just a few hours before the showcase.

Regardless, here are our favourite trailers:

This found-footage VHS-era horror game looks like it has just the right spooky elements to scar me for life.

A classic TMNT beat-em-up with up to 6 players? And it's coming out this week? What more could I possibly want?

Though Last of Us Part 2 is a controversial topic in gaming discourse, few can deny that the original game is a masterpiece. Though it's strange to see such a good looking game get remade for the PS5, the truly exciting part is that the game is finally coming to PC. Now those who don't own a PS3 or PS4 can finally see what all the hype is about.

For every announcement and trailer, check out our Summer Game Fest breakdown.

Every year, the Devolver Direct Showcase is a 30-minute rollercoaster ride that I cannot miss. If you haven't watched this year's brilliant display, check a look below.

If you're just looking for the trailers, check out our Devolver Direct breakdown.

For most, the biggest show this summer brought a lot of surprises. We finally got to see Starfield and Redfall in action - the rest of the show was good as well, but few things can compare to the newest Bethesda adventures.

Check them out below:

For the rest of the trailers and announcements, head over to our Xbox and Bethesda Summer Showcase 2022 breakdown.

Ending the week of gaming, the PC Gaming Showcase revealed so many incredible-looking PC games coming this year and beyond.

Hunt: Showdown, Prop Hunt and Assassin's Creed are mixed together in this charming multiplayer game. Players must stealthily get the loot and extract without being killed by other players that are after the same prize. Blend in with NPCs, become an object, or manipulate your foes until you're successful. Anything goes in Deceive Inc.

System Shock's remake is almost here! Finally we get a glimpse of the technilogical horror that awaits those of us who are brave enough to take on the terryfing AI another time.

This long-awaiting game is looking better than ever in its newest trailer. If you're ready to jump into an extra-planatary adventure, give it a watch below.

To see all the trailers, follow through to our PC Gaming Show breakdown. 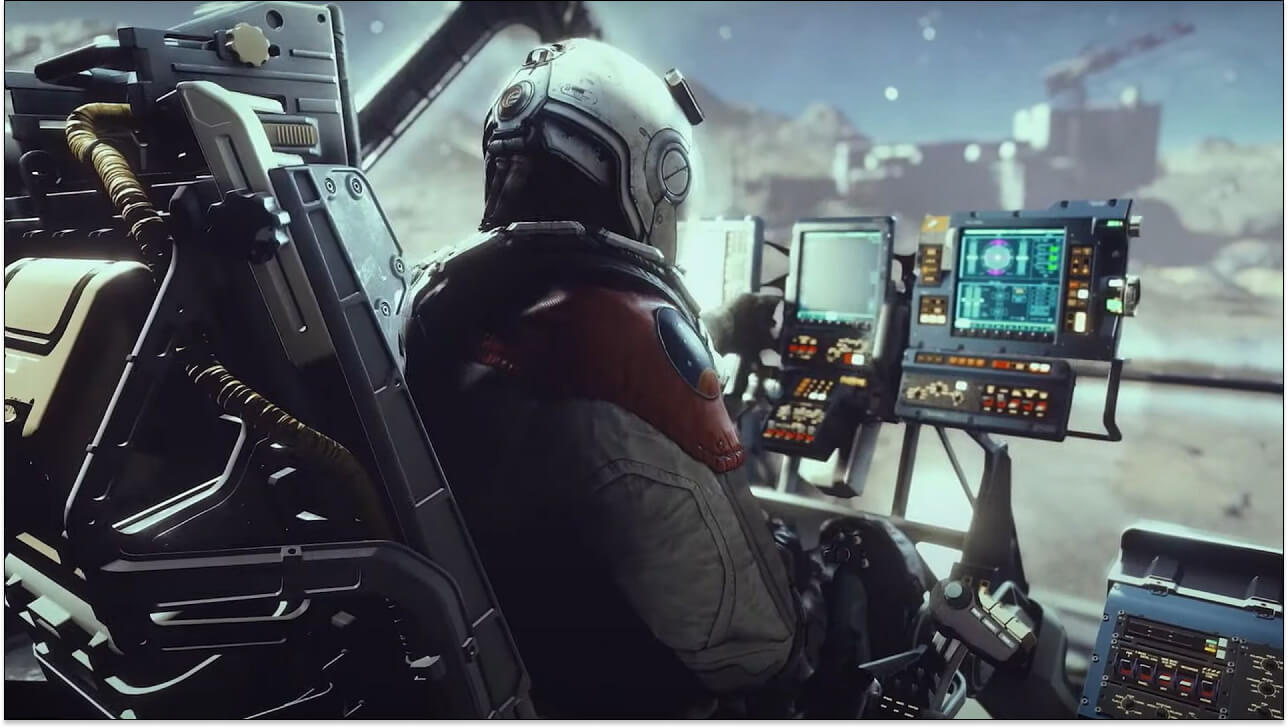 The competitive future of Summer Showcases - a trainwreck waiting to happen?:

The Electronic Entertainment Expo (E3 for short) has been on hiatus since 2020 due to the pandemic. Before this point, it was the one place developers needed to be in order to show their latest and greatest games off to the general public. However, in its stead, developers have taken it upon themselves to bring their own showcases directly to fans.

Recently, it was announced that as of 2023, E3 will be back in person, ready to centralise the Summer Showcases once more. While there has been much debate whether developers actually want this or not, it seems that we could be falling back into tradition as of next year.
However, this is where the Summer Game Fest has caused a bit of chaos. At the end of this week’s show, host Geoff Keighley announced that Summer Game Fest would be an in-person event next year. While details are slim, it certainly seems that both E3 and the Summer Game Fest will provide identical experiences to fans within the same timeframe, splitting the industry even further. E3 has been the undisputed king of the summer events space for decades, but will this new challenger be able to stand up to the sleeping giant? Get ready for chaos and drama next year as these two events clash loud and destructively.

That’s the biggest news for the weekend in gaming. Remember that Microsoft will be exploring their announcements with an extended showcase on the 14th. To watch live, check out our handy guide of showcase dates, times and info.