Sony State of Play - September 13th - All the announcements 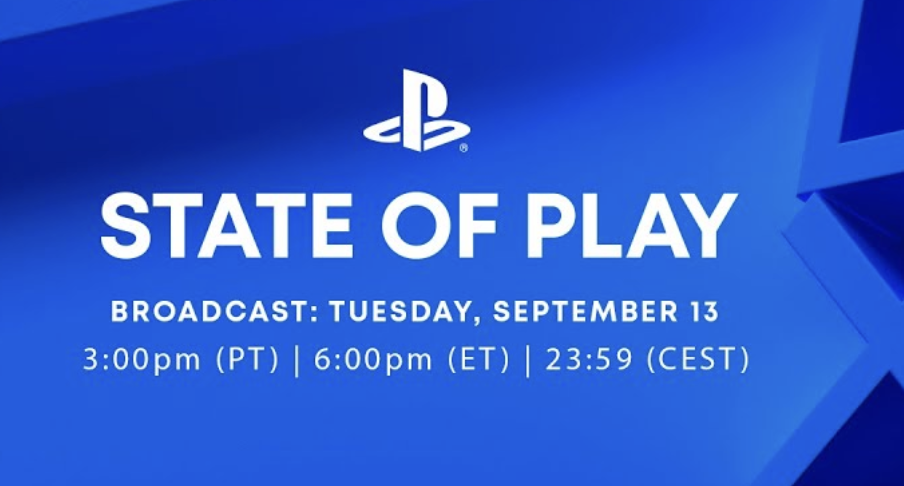 Sony's latest State of Play has just wrapped up. Bringing the freshest look at games releasing this year and next (and in one case, even the year after).

In case you missed it, here are all the announcements made during the September 13th 2022 presentation.

Opening the show, we saw the first footage of Tekken 8. Giving a stylistic look to the classic Tekken combat, it's poised to go head-to-head with Street Fighter VI in the near future. Father and son fighting on an impressive rainy backdrop, it doesn't get more Tekken than this.

The samurai Yakuza spin-off is not only coming to the west for the first time, but it's also being remade from the ground up. Favourite characters are playing historic roles in this epic story.

A mysterious game where you're tasked with driving across a doomed landscape, this unique-looking reveal has certainly got my attention. There's not much more to go on, so if you want to get wrapped into this new world, check out the trailer below:

Anime chaos is next thanks to this reveal of Synduality. Work with a plucky AI companion as you pilot mechs and survive in this devistated world.

To get a glimpse of what Synduality is about, check out the colourful trailer here:

Previously announced Project EVE has got a sellar new name - Stellar Blade.
Embracing strong Nier vibes, the new trailer is an action-packed flash-fest, full of everything you could possibly want from a game like this. Bombastic chaos awaits.

Rise of the Ronin:

The always brilliant Koei Tecmo and Team Ninja come together again to make a historic samurai game. If you want more Ghost of Tsushima, definitely keep an eye on Rise of the Ronin. This game will no doubt be a tough-as-nails entertaining thrill ride. And fortunately, you don't have to wait very long to play it, because Rise of the Ronin is slated to release in...2024! Oh, never mind. Look forward to not hearing about this game again until next Summer at the very earliest!

You can watch the trailer on repeat until then:

Including a PlayStation-exclusive quest, this new Hogwarts Legacy trailer shows us more of this eagerly awaited magical title.

Ending out the show was our first gameplay trailer for God of War Ragnarok - and it is just as impressive as we're all hoping it will be. Kratos clashes with mighty beasts across multiple impressive realms. Side-by-side with his son, this is a game you definitely won't want to miss.

Check it out in all its glory here:

Run around as a bounty hunter in this immersive VR Star Wars game - updated for the upcoming PSVR2.

The PC favourite Demeo allows you to experience a chaotic tabletop RPG. With all the bells and whistles of a brilliant dungeon crawler, RPG gamers will rejoice when Demeo comes to PSVR2.