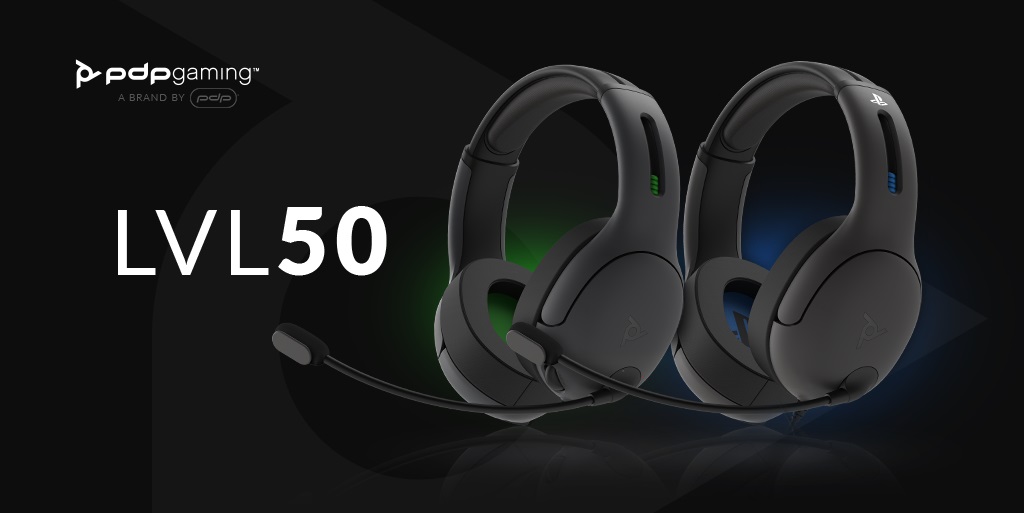 In need of a good headset for PlayStation 4? After all, choosing one with exceptional sound quality and comfort is the only real way to immerse yourself in a game, ensuring that no noise from the outside world can seep in to distract you. Accessories manufacturer PDP is one of the biggest in North America, now looking to conquer the European market with a range of new gear that includes the new LVL50 Wireless Headset. It boasts a smart design and several cool built-in features, but how does it fair in practice? Let’s find out…

Upon first glance, the PDP LVL50 Wireless Headset boasts a fairly dialled-down and elegant aesthetic. Both the chassis and ear cushions are coloured simple grey and black for the most part, with the only tinge of colour being a splash of PS4 Blue found within the inner earcup and the headset’s minimal wiring that sits neatly either side of the headband. Simply put, this is a headset design that doesn’t look garish as most headsets geared towards gaming often can. Equally, though, nothing about it will blow your mind from a style perspective. 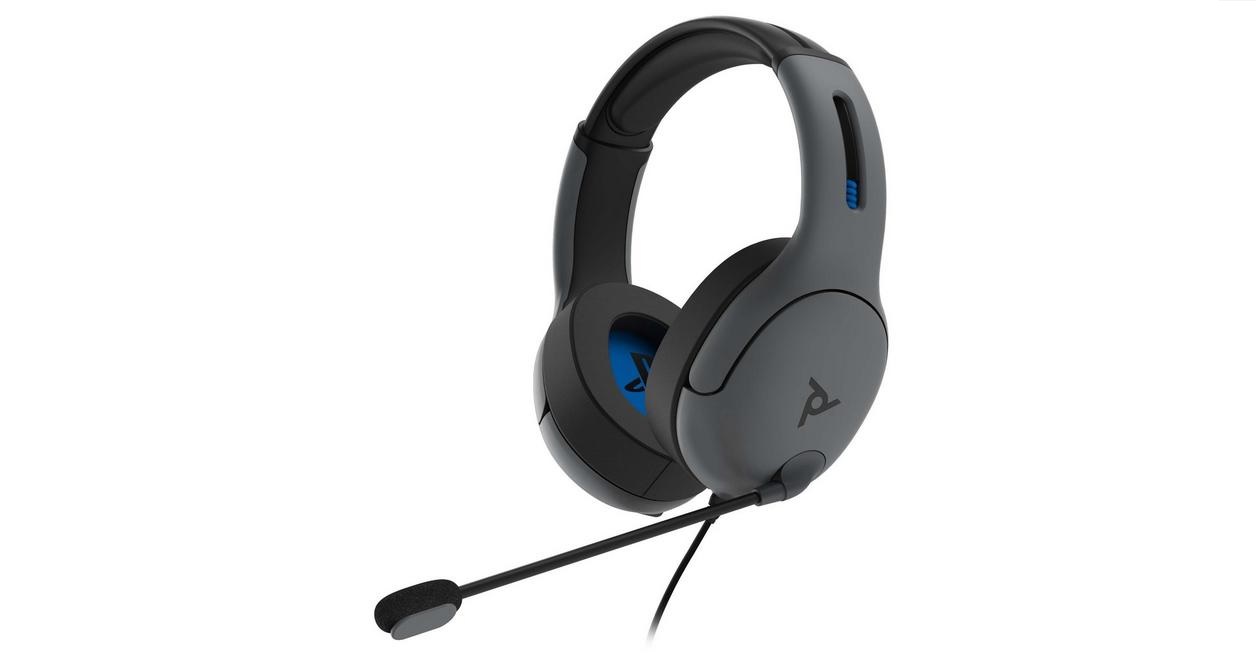 The noise-cancelling microphone flips up rather simply, always looking good when either in use or positioned upright in the mute position. The only real attempt at a stylish design here comes from the PDP ‘P’ logo plastered on the outside of either earcup; but even then, its subtle enough that only the eagle-eyed onlookers will likely ever notice it. The LVL50 Wireless Headset never threatens to go overboard in its appearance, remaining simple but effective enough o suit the tastes of most players.

Now here’s an area where the LVL50 Wireless Headset really impresses, because what it may lack in explicit style it more than makes up for with incredible comfort. Both ear cushions satisfyingly cup the ears naturally, no doubt aided by the breathable mesh they’ve been constructed with (this also works to block out unwanted noise). We tested the headset in multiple bouts of extended play sessions – sometimes for as long as 8 hours at a time – and not once did we ever become irritated or annoyed with how it sat on our head. In some instances, we forgot we were even wearing it, surely the mark of any great headset’s comfort.

A strong convenience factor also comes from the very fact that the LVL50 Headset, or at least this version of it, is entirely wireless. The headset will work flawlessly up to 40ft away from your console or PC, which is enough to easily cover the distance of most gaming area set-ups. Flicking the noise-cancelling mic up and down feels similarly natural, and you can always bend it to your preferred position. Finally, sliding the headband length to your exact head size works well, ensuring that the fabric cushions always sit comfortably around the ear. We came away really impressed by the LVL50’s level of comfort.

The LVL50 Wireless Headset features two main audio modes: pure audio and bass boost. Both deliver the level of punchy performance you’d expect from most crunchy modern first-person shooters released these days, also doing a brilliant job at engrossing you within the orchestral score of, say, a Witcher 3: The Wild Hunt. As you might expect, pure audio gives you the most balanced stereo sound experience possible, while bass boost does exactly what it says on the tin. Not in every game we demoed the headset with did we see a huge difference in the bass quality, but for shooters specifically, bass boost did carry a nice extra weight in its audio at the lower levels. 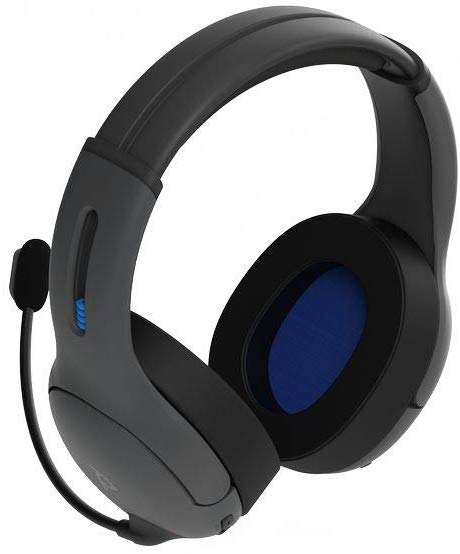 We’ve already mentioned the headset’s impressive 40ft wireless range, which works by having you connect a USB dongle to either the PC or PS4 console being used. Tying into this, however, is a staggering 16 hours of use out of one charge – it really lived up to this impressive claim, or at least very close to it, during our time testing. It’s a little disappointing that it charges via Micro-USB instead of the much faster USB-C connection, but it does at least come with its own connecting cable. In general, the LVL50 Wireless Headset’s performance is satisfyingly solid.

In its wireless iteration, the PDP LVL50 Headset will cost you around £69.99 at most UK retailers. This is roughly £20 more than the wired version, which is still a good prospect but won’t give you the added convenience of not having to deal with wires. It’s true that there are other surround-sound headsets out there that are on par with the LVL50’s price point, but overall the latter is pretty comparable when you take into consideration its absolute comfort and impressive battery life. Don’t be fooled by how lightweight or simply designed the LVL50 is – we’d say it earns its suggested value.

To wrap things up, PS4 players could do a hell of a lot worse than PDP’s LVL50 Wireless Headset. It’s an incredibly comfortable and practical design, one that doesn’t break the bank and yet offers the ultimate ease thanks to its incredibly generous battery life and extra built-in features. It may only deliver stereo sound but the choice to toggle between two audio settings is appreciated, all of which offers PS4 owners added flexibility in how they choose to experience their games.