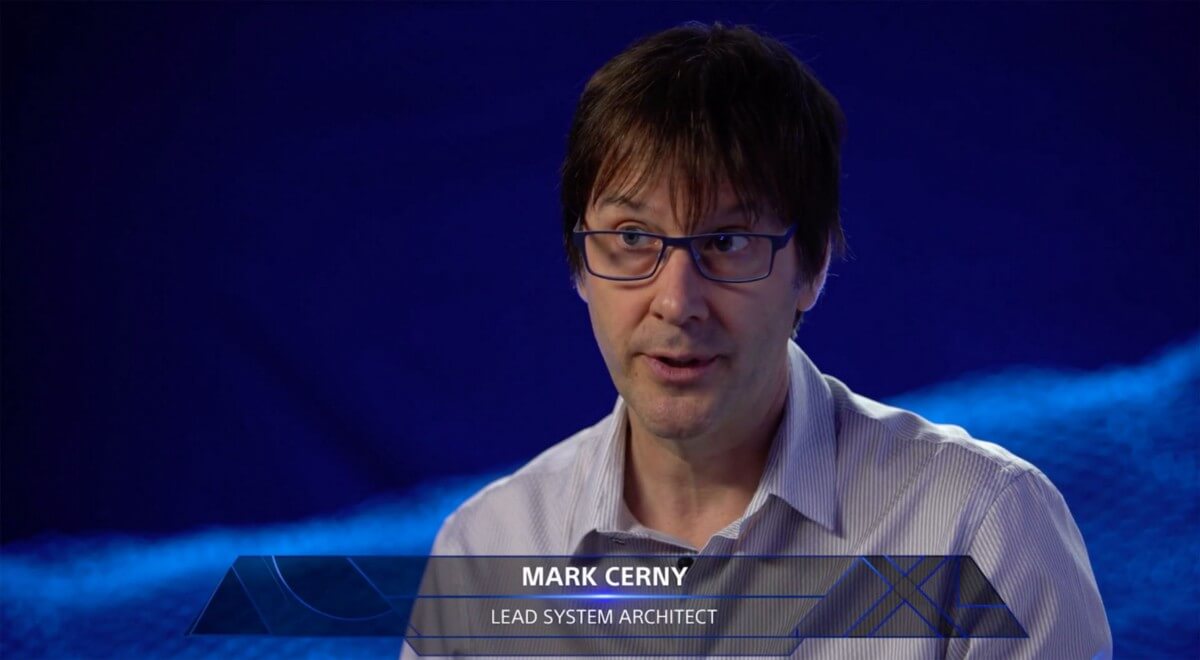 An exclusive WIRED interview conducted with PlayStation lead architect Mark Cerny has today revealed further information regarding Sony’s upcoming “next-gen console”. In it, Cerny revealed a bunch of insightful details that help give us a better clue about what’s in store for the PS4’s successor (presumably named the PS5). The biggest titbit being that it won’t be arriving in 2019.

Other crucial information unearthed in the interview is that the new console will support backwards compatibility with PS4 titles, can display games at 8K resolution and will stay fully compatible with the existing PlayStation VR headset that’s currently on the market. Essentially, a lot of good news for players already invested in Sony’s PlayStation eco-system – it even retains a disc drive!

The article also makes clear that development kits are already in the hands of  various Triple-A studios, with many hard at work creating games for the new platform. Referring to the next-gen console’s improved GPU and CPU (which it again has partnered with AMD for) and its new Solid-State Hard Drive (meaning it will abandon the internal mechanical hard drive of PS4), Cerny refers to them as, “a true game changer” and “the key to the next generation”.

To demonstrate how the revised internal architecture allows PS5 to improve the play experience, Cerny showed Marvel’s Spider-Man running on a developer kit of the PS5, and the open world's load time sank from its typical 15 seconds on a PS4 Pro to less than one. Could the seamless one-shot rendering featured in God of War now be a possibility across all future first-party exclusives?

Cerny also highlighted that PS5 will pay just as much attention to audio as well as visuals – a factor he posited most people tend to underestimate. “As a gamer,” he expressed, “it's been a little bit of a frustration that audio did not change too much between PlayStation 3 and PlayStation 4. With the next console the dream is to show how dramatically different the audio experience can be when we apply significant amounts of hardware horsepower to it.”

Finally, Cerny confirmed that Hideo Kojima’s new game, Death Stranding, will be one of the first multi-platform games released on both PS4 and the new PS5. This still doesn’t rule out the possibility that we’ll see the game release as early as 2019, even if the next-gen console itself will be a no show.

Signing off, Cerny concluded the interview by stating where he thinks Sony’s upcoming new console will sit in the market: “We are cloud-gaming pioneers, and our vision should become clear as we head toward launch.”