All the major announcements made in today’s Pokémon Direct livestream

It had been a little bit quiet on the Pokémon front since Sword and Shield’s November release, with die-hard players left champing at the bit as to whether or not the game would soon be receiving any form of new update or, dare we say, a fresh batch of classic Pokémon arriving soon. That’s why today’s Pokémon Direct livestream had a lot of expectations to live up to. And did it? Well, you’ve come to the right place to find out.

The Pokémon company certainly kicked 2020 off with a bang! Here’s all the major announcements made during today’s 20-minute Pokémon Direct. 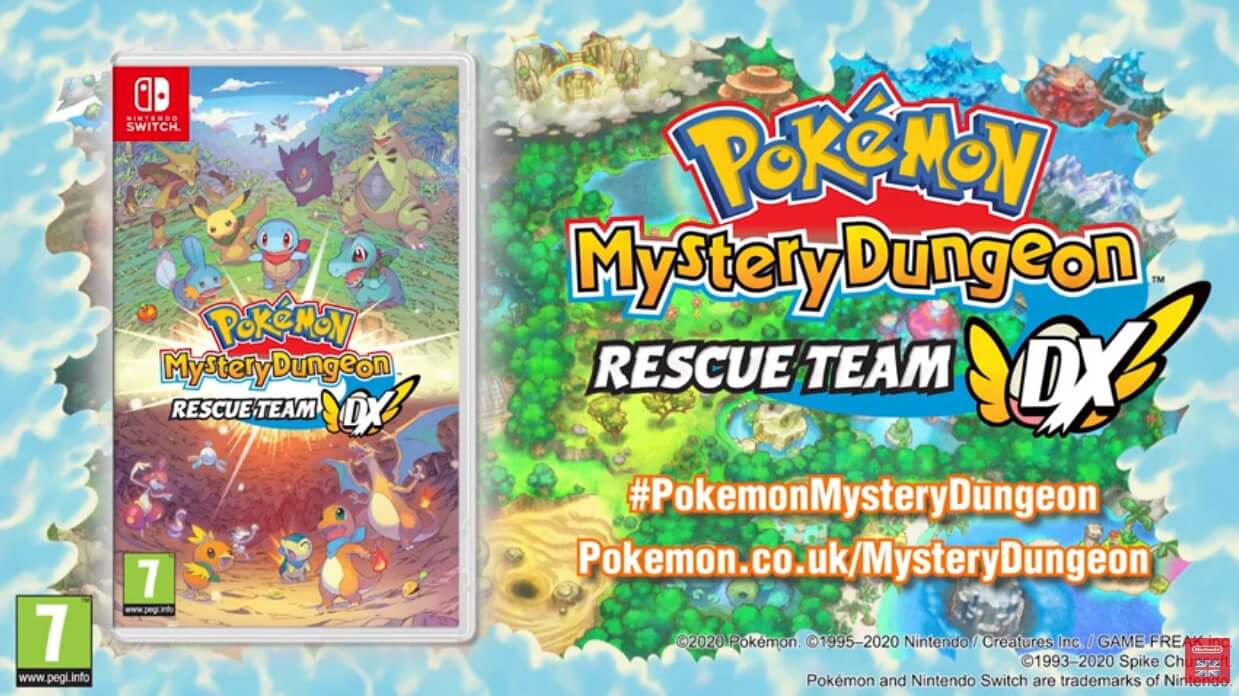 Mark your calendars for March 6th as that’s when you’ll be able to play the first Pokemon Mystery Dungeon game to release for 15 years. Not since the Red and Blue versions on Gameboy Advance has this more exploration-based take on the creature-catching series been seen, so it’s exciting to see such a beloved spin-off series return. What’s more, a demo version of Pokémon Mystery Dungeon Rescue Team DX is available NOW on the Switch eShop, with progress made here fully transferable to the full game.

Pokémon Sword and Shield is getting an Expansion pass 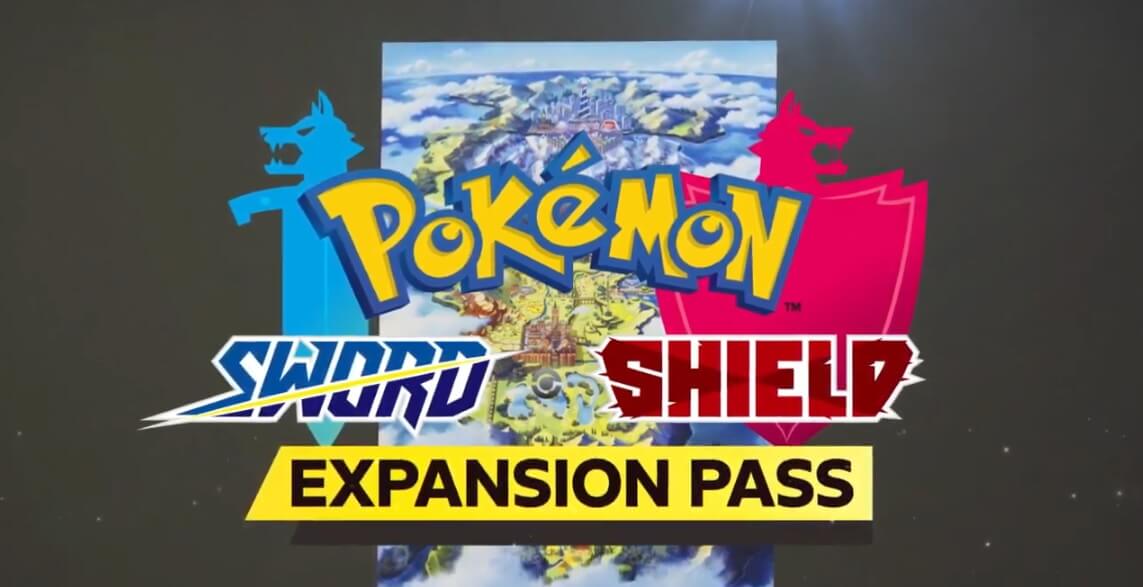 One of the biggest surprises to come from the Pokémon Direct was the news that, unlike all prior Pokémon entries, Sword and Shield would not be receiving a third game that brings the content of both games together but will instead be getting an expansion pass. This expansion pass will allow players to visit all-new new areas of the Galar region both in the Isle of Armor (coming end of June) and The Crown of Tundra (coming Autumn 2020).

As expected, the expansion pass will see new Pokémon added to the National Dex, though it does suck that these are locked behind a paywall. Both Pokémon Sword and Shield will have their own respective versions of the newly announced expansion pass, meaning that the two versions will continue to boast exclusive content to encourage further trading. The Sword and Shield expansion pass also sees the addition of new fashion items, starter Pokémon Gigantamax evolutions and all-new legendries. The pass will cost £26.99 here in the UK.

A new Galarian Slowpoke comes to Pokémon via an update 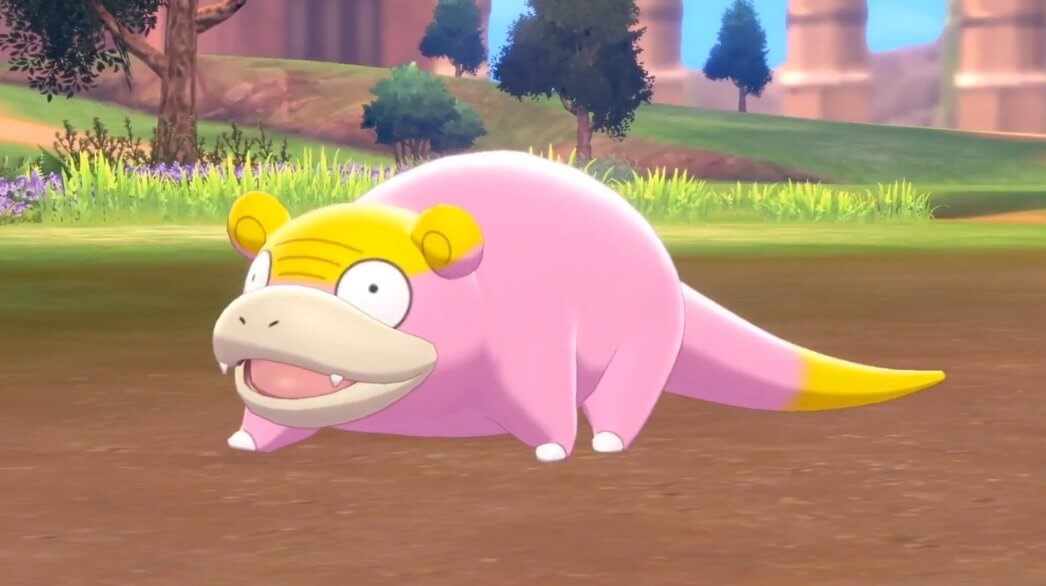 As a nice tease to the forthcoming Isle of Armor expansion, it was announced that a free update will rollout today that will let players catch an exclusive, Galarian themed version of Slowpoke. All you need to do is visit the appropriate train station in either Sword or Shield where you’ll be greeted by a new character that knows the means in which to receive the exclusive Slowpoke. This little guy will be able to evolve into a Galarian Slowbro using an item exclusively available in the Isle of Armor expansion when in releases in June of this year.

Watch the presentation in full yourself: