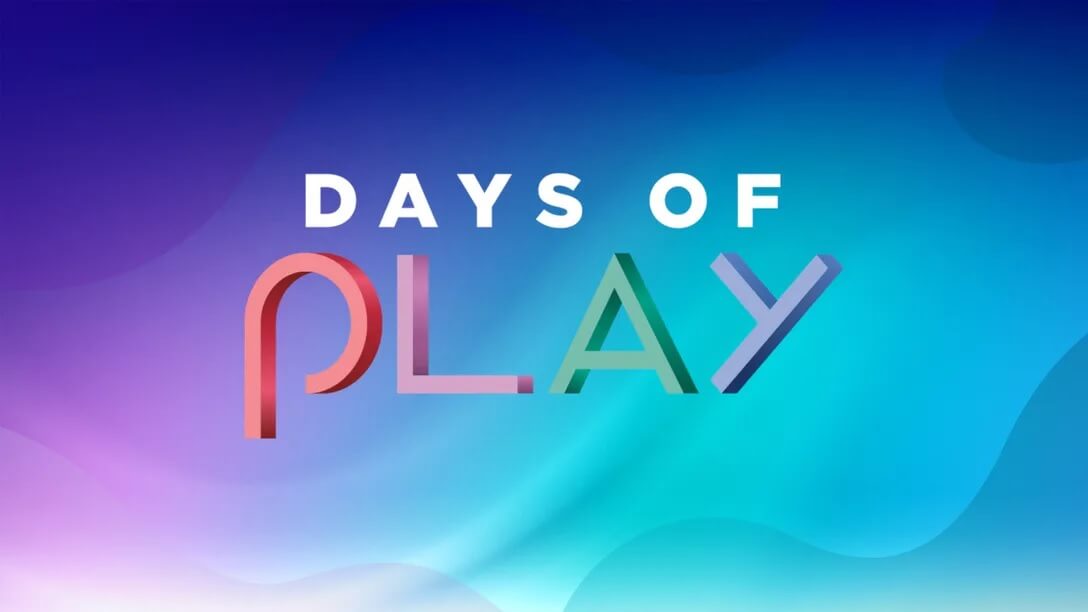 Dedicated PlayStation players know that there’s typically lots to look forward to when Sony’s annual ‘Days of Play’ digital event rolls around. Giving PS4 owners the chance to earn exclusive rewards only available for a limited amount of time, this is the first time the digital event has obviously been opened up to PlayStation 5 now, too. This year’s version was just recently unveiled on the PlayStation Blog, ahead of its launch on the 18th May, 2021.

‘Days of Play’ will take places across three stages, tasking the wider PlayStation community to work together in order to earn prizes like PSN avatars, PS4 themes and digital wallpaper. Granted, seeing as the PlayStation 5 currently doesn’t dabble with themes, it’s not too much of a surprise to see the list of digital goodies skewed towards Sony’s last-gen console. Players interested in completing the ‘Days of Play’ challenges have until the end of the month to register. 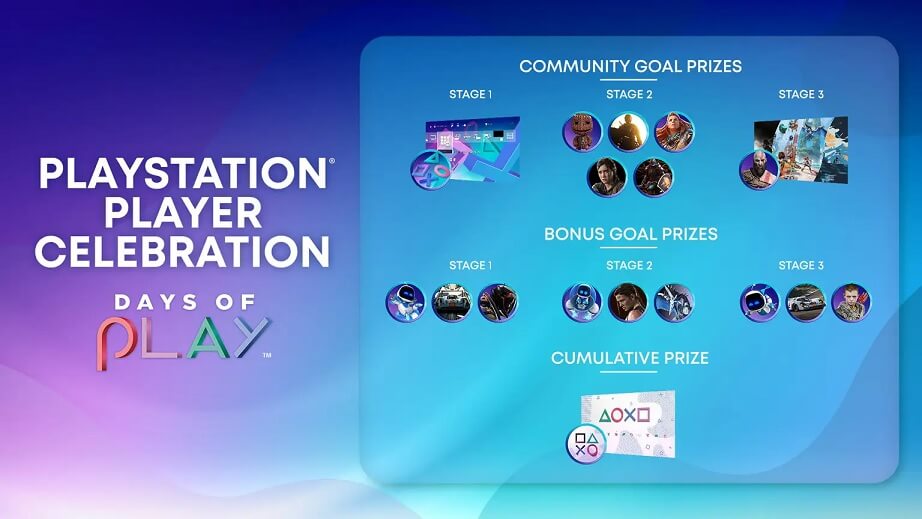 The first stage of the event tasks PlayStation owners to play 2.4 million games and achieve 7.2 million trophies. Should those who take part be successful, they’ll win three exclusive PSN avatars. The second stage ups the requirement to 2.9 million games and 8.8 millions, which if completed unlocks five more PSN avatars you won’t find elsewhere. Finally, stage 3 requires 3 million games to be played and 9 million trophies unlocked. This time around you’ll get a dynamic PS4 theme as well as a final PSN avatar.

Obviously, while the community event itself is the main draw, you can also expect the ‘Days of Play’ sale to also kick off later this month. No doubt done to inspire the player base to take part and compete in the event, it’s sure to see some deep discounts on third-party titles as well as blockbuster PlayStation exclusives. Sadly there’s no mention of a limited-edition ‘Days of Play’ console model coming as seen in previous years, yet this is hardly surprising considering how throttled both PS4 and PS5 stock has been lately.

Even if you don’t plan on taking part yourself, it’s well worth registering for the event to receive the exclusive goodies – you never know if the PlayStation community will be successful. In the meantime, we’ll keep you updated about the best ‘Days of Play’ PSN deals when the sale officially goes live.