New Xbox hardware will be revealed at Gamescom 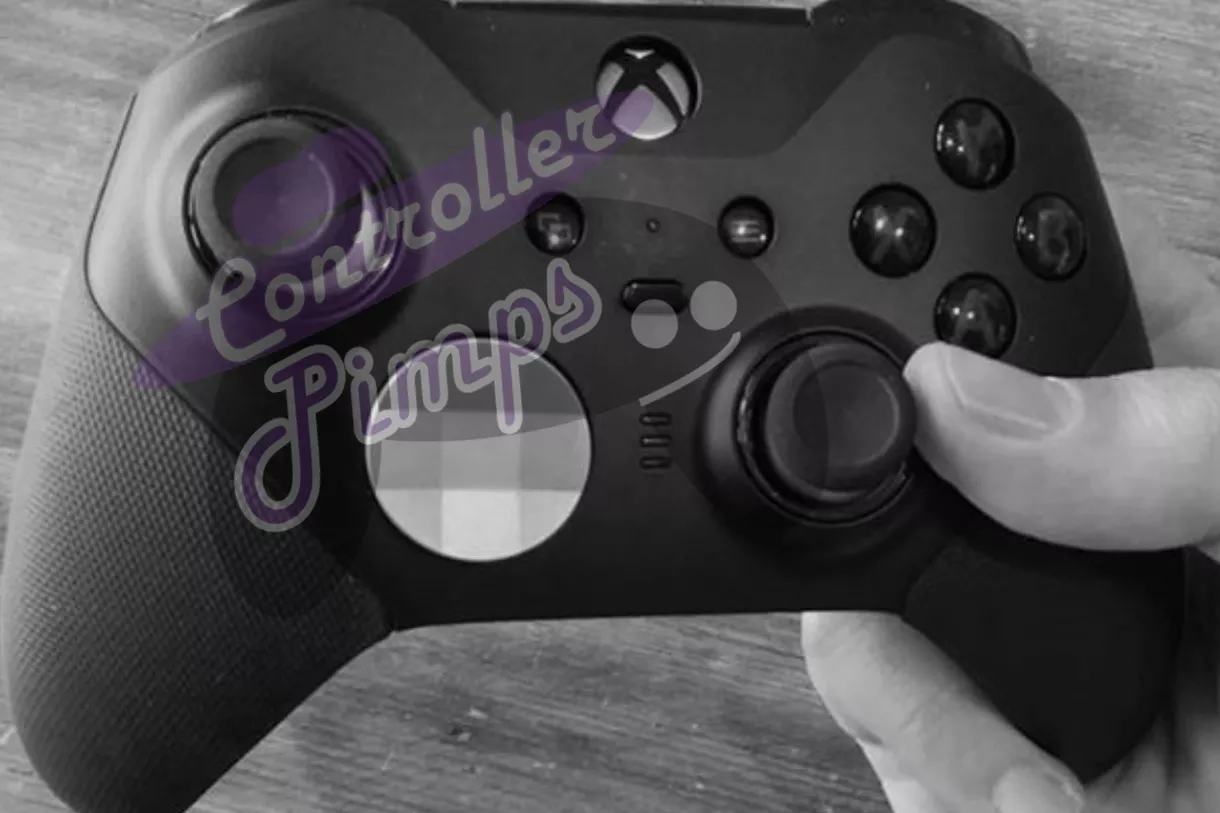 Update #2: The blog post has now been updated to read "all-new Xbox bundles and accessories", suggesting that the "hardware" we'll be seeing is the new version of the Elite controller after all.

Update: In a blog post, Major Nelson alludes to "all-new Xbox hardware and accessories" (emphasis ours). While this could mean anything, we're not if this means the new Elite controller could fall under "accessories" - meaning there could be some new hardware after all! Be sure to keep following the Console-Deals.com blog for all the latest...

One of the bigger pieces of news to come out of last months' E3 conference was Microsoft's surprising openness about their next console. Though still a relatively long way off, Xbox chief Phil Spencer was open in talking about details of the next console; namely, that there will be one. Prior to E3, there was speculation that we may be currently enjoying the final generations of consoles, with gaming increasingly moving to streaming on-demand services.

Today, Microsoft have set the rumour mill churning once more, with the announcement that they will be revealing some all-new hardware during a presentation at Gamescom on August 21st.

Naturally, rumours are already flying that this mystery hardware could be the 'Xbox Two' (or whatever snazzy name Microsoft give their Xbox One replacement). However, coming so soon after E3, where details on Microsoft's future plans were more to reassure Xbox fans than anything else, this seems highly improbable.

So what could the hardware be?

Given Microsoft have all but killed their Kinect programme (the current One S and One X models don't even have a port to connect to the camera), it's unlikely to be anything to do with that. Also unlikely is a dedicated Xbox VR headset to rival the PSVR. At E3, Microsoft CMO Mike Nichols, suggested it's unlikely that Microsoft will delve into the VR market with the current generation of consoles, even though the One X would be capable of performing well. This is probably a wise move, given the difficulties the VR market is currently enduring.

The most likely answer to the question is something a little less exciting. Way back in January, we reported on a seemingly credible leak of a revamped version of the Xbox One Elite controller. The leaked controller was said to offer the same customisation options found on the original Elite, but with Micro USB charging exchanged for USB-C, interchangeable thumb sticks and generally better build quality.