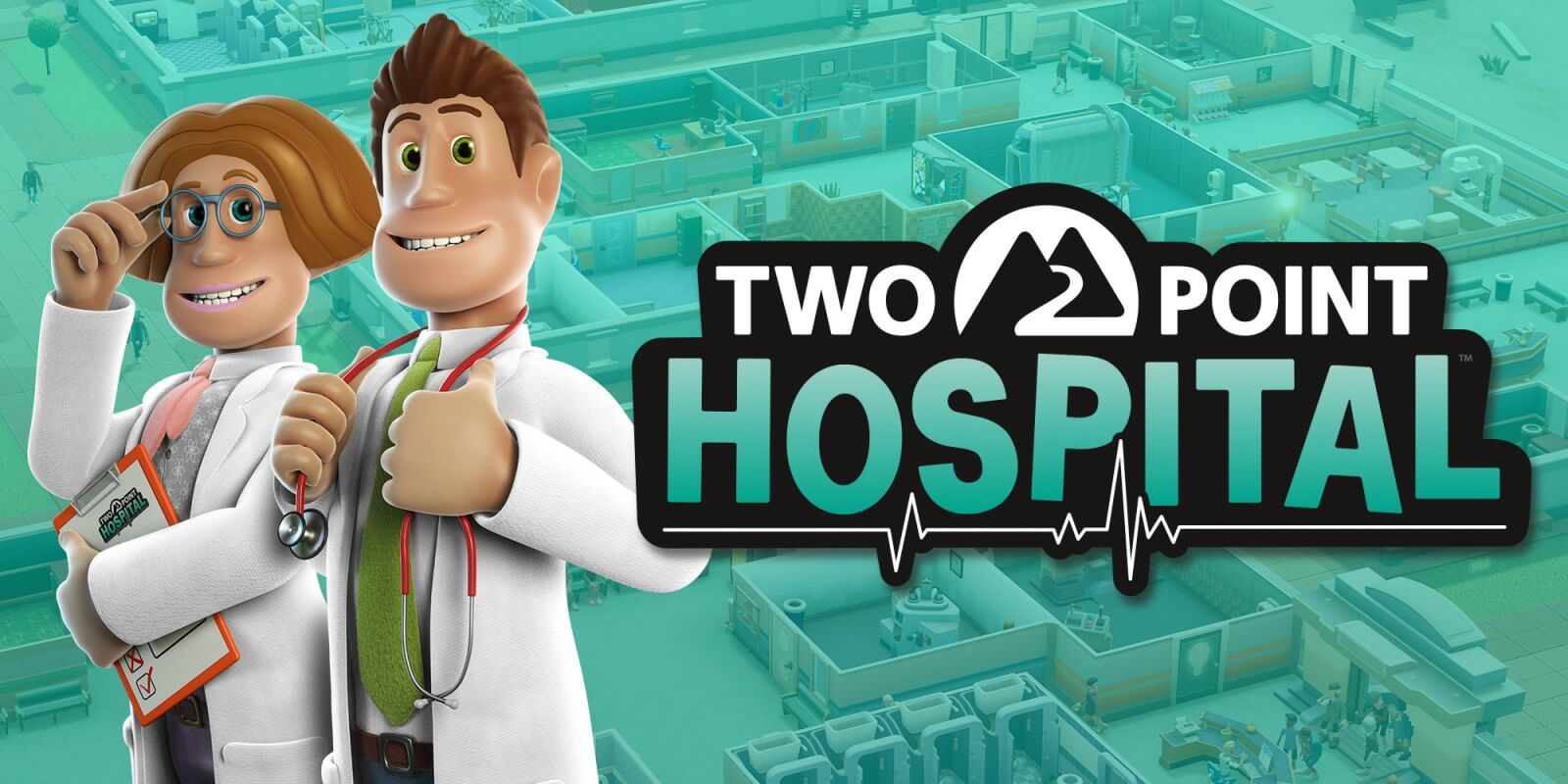 If you’ve ever looked at the NHS and thought “I could do that better!” then you’re in luck, because SEGA’s utterly excellent management sim, Two Point Hospital, lands on Nintendo Switch, PS4 and Xbox One this February 25th. It’s actually been two years since the game originally launched for PC and Mac, but now it’s set to charm the pants off a whole new expanse of players.

But what if you’re eager to jump into Two Point Hospital and don’t know what to expect? Here we’ll run through all the noteworthy features that makes this a different kind of empire management game, one where the illnesses are like nothing you’ve ever witnessed and the hospital building you reign over is whatever you make it. Whether you play on PS4, Xbox One or Nintendo Switch, it’s safe to say you’re in for a treat. Let’s get into why…

Design your own infirmary in the successor to Theme Hospital 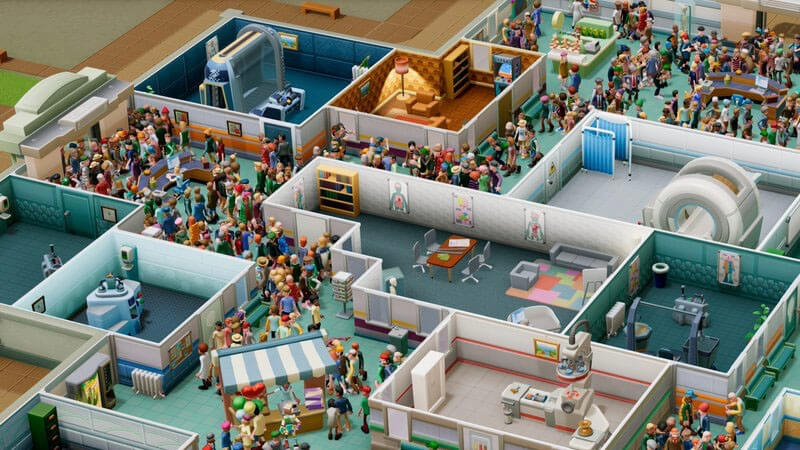 If the premise behind Two Point Hospital seems familiar, that’s because it’s actually a spiritual successor of sorts to Theme Hospital. And not only that, but the studio developing this new game is made up of former team members who worked on that original cult classic. Anyone with an affinity for Theme Hospital’s timeless look and feel are in safe hands with Two Point Hospital! However, the latter takes advantage of modern art stylings and tech to bring the world of hospital management to life.

Your main purpose in Two Point Hospital is to increase your hospital’s cash flow so you can hire more staff, cure more patients and widen your healthcare empire. The beauty of it, though, is that you can design your hospital building however you wish, choosing where to place your wards, what new machinery you should install and how many bathrooms to have. You might think we’re joking about that last point, but toiletries are a vital component for both staff and patients – as you’ll soon discover while playing Two Point Hospital.

Cure madcap illnesses that range from crazy to absurd 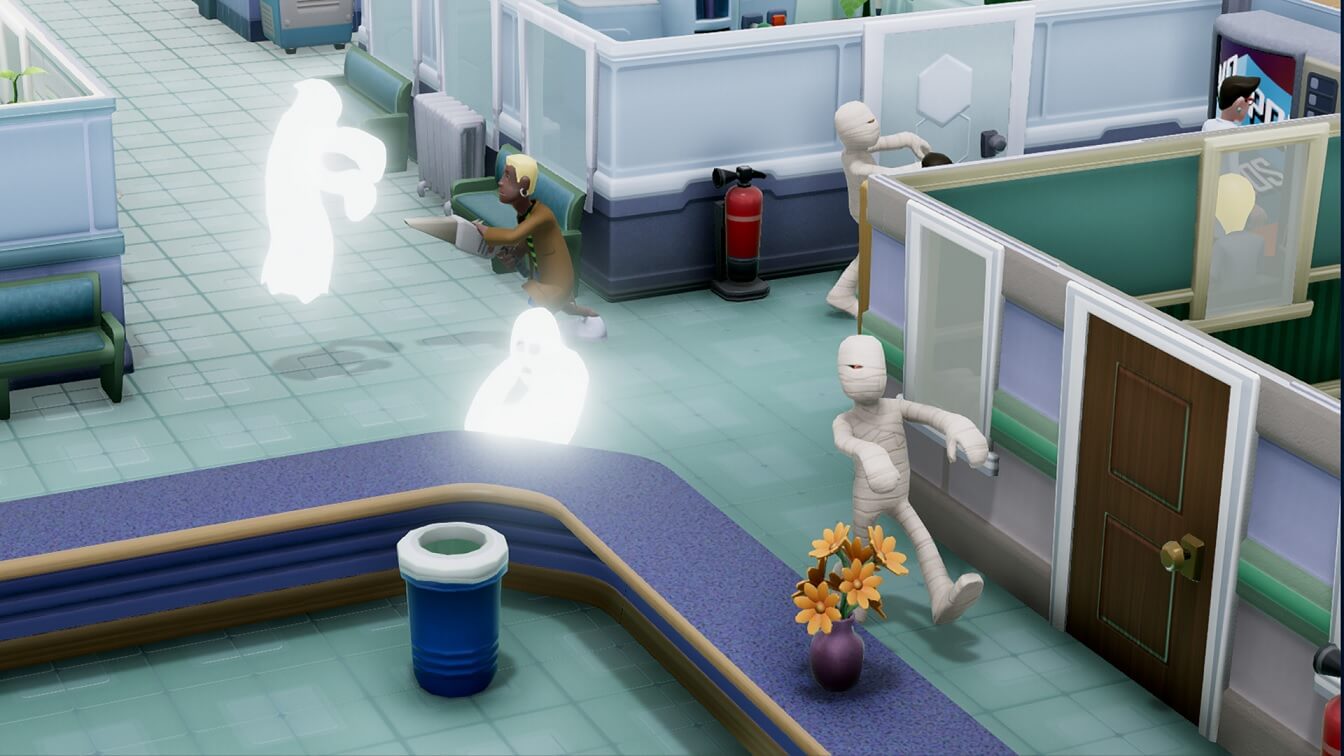 This being a more cartoon-like approach to the medical healthcare system, it’s not just neck aches and the common cold you’ll be tasked with but a wide gamut of humouous ailments. Some patients that walk in off the street, for example, might be suffering from a bad case of cubism. Others, meanwhile, could be seeking a cure for their animal magnetism. Two Point Hospital is a game unafraid to lean into such wacky eccentricities, testing your ability as a medical mogul by having you find cures for the weird and wonderful.

How do you cure such madness? By ensuring that your infirmary is well prepared with the right equipment, of course. Throughout your time you’ll be given the opportunity to develop and build all kinds of rooms purposely designed to tackle a specific illness. Combine this with the potential to train up staff to the proper level and you should be prepared for anything Two Point Hospital wants to throw at you. However, fail at this and find yourself unable to cure an ailment, and you could be facing a widespread pandemic. If you thought one patient was bad, wait until you’re greeted by the whole city. 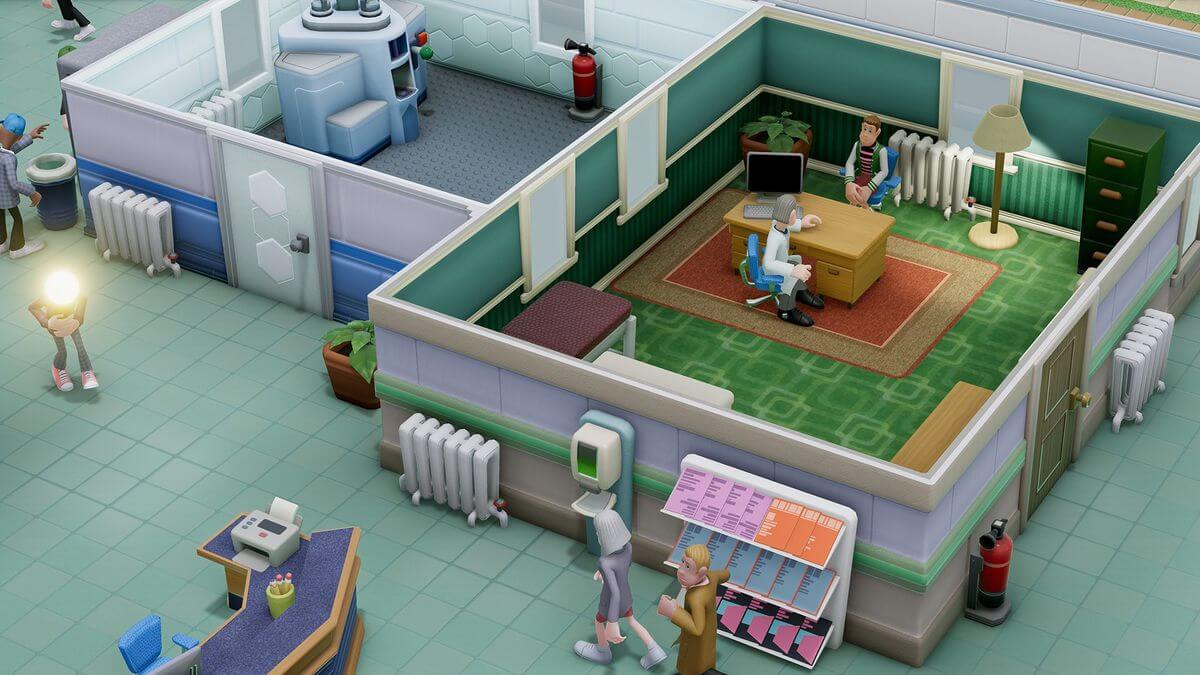 Two Point Hospital is the perfect example of a game that knows not to take itself seriously. But just in case the slew of weird illnesses wasn’t enough, the game’s claymation aesthetic captures this sentiment perfectly. You see, rather than attempt to woo players over with realistic graphics and animations, Two Point Hospital’s comedic tone is reflected in the diorama-like visuals. This works perfectly considering you’re constantly watching your healthcare empire from a view from above.

Needless to say, Two Point Hospital is one of the closest experiences you’ll have to playing a Pixar movie. The character designs are charming, the world coated in a palette of cool pastel tones and it’s always easy to tell which patient is suffering from what thanks to the slew of zany animations. All this was originally intended for Theme Hospital back in the day. But only now, thanks to the advent of modern platforms, has the team’s vision for humourous hospital management been fully realised.

Think your brave enough to manage your own medical empire? Two Point Hospital releases on PS4, Nintendo Switch and Xbox One this February 25th. However, it’s widely available for pre-order before then, as evidenced by the comparison below where we’ve pulled in the best current price: