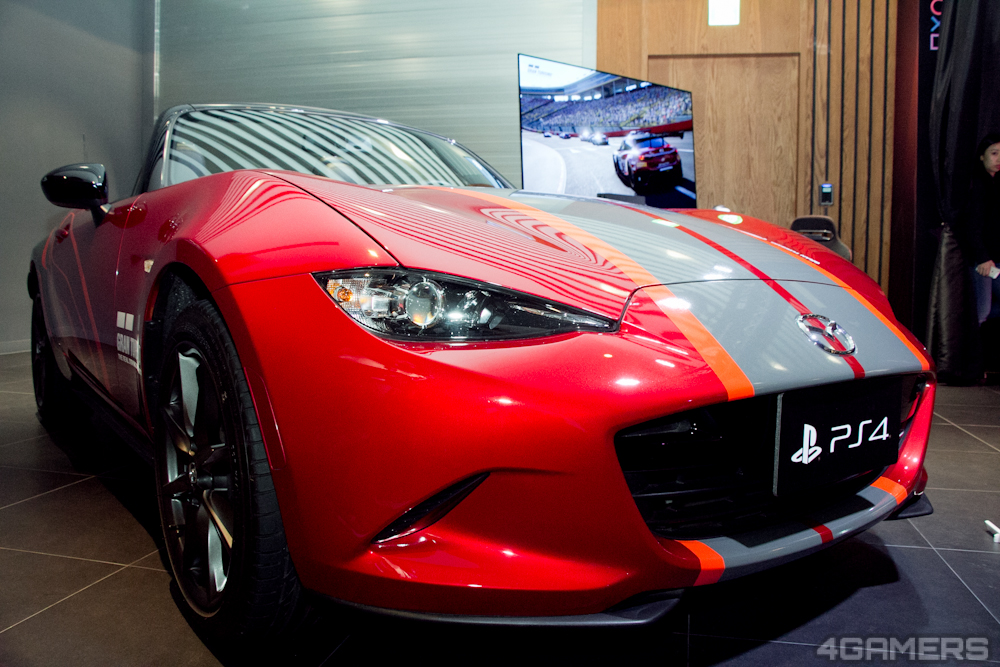 Here at Gaming Deals, we do our best to help you find the best value deals out there, whether in terms of price or what the deal comes bundled with. Often this means comparing dozens of retailers with the same deal in order to find the best price.

However, every now and then, one deal pops up that no other retailer dares - or is able to - match. Such was the case in Taiwan this week, where Sony's official arm in the country announced a special one of a kind bundle to tie in with the launch of the highly anticipated Gran Turismo Sport.

The Gran Turismo series has been a staple of the PlayStation family for two decades now, and is famous for its dedication to creating the most pinpoint accurate racing simulation experience available. No matter if its the dizzying selection of cars available or the minute level of detail to which you can tune your car, Gran Turismo has long been the true driving fan's choice. 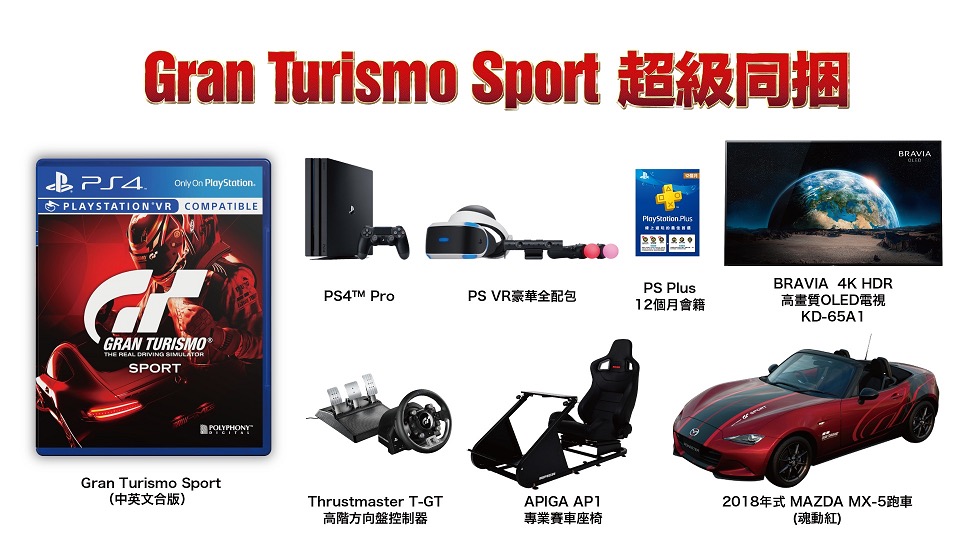 This special bundle sought to commemorate that status, by including:

In case you're wondering why you won't find this bundle listed amongst our PS4 deals, it's because it's already out of stock, having been purchased by a car collector. But don't despair, there's still plenty of GT Sport - PS4 bundles out there, albeit without the Mazda.

Images courtesy of 4Gamers via NeoGAF.