Gamescom 2019 recap: All the biggest game announcements all in one place 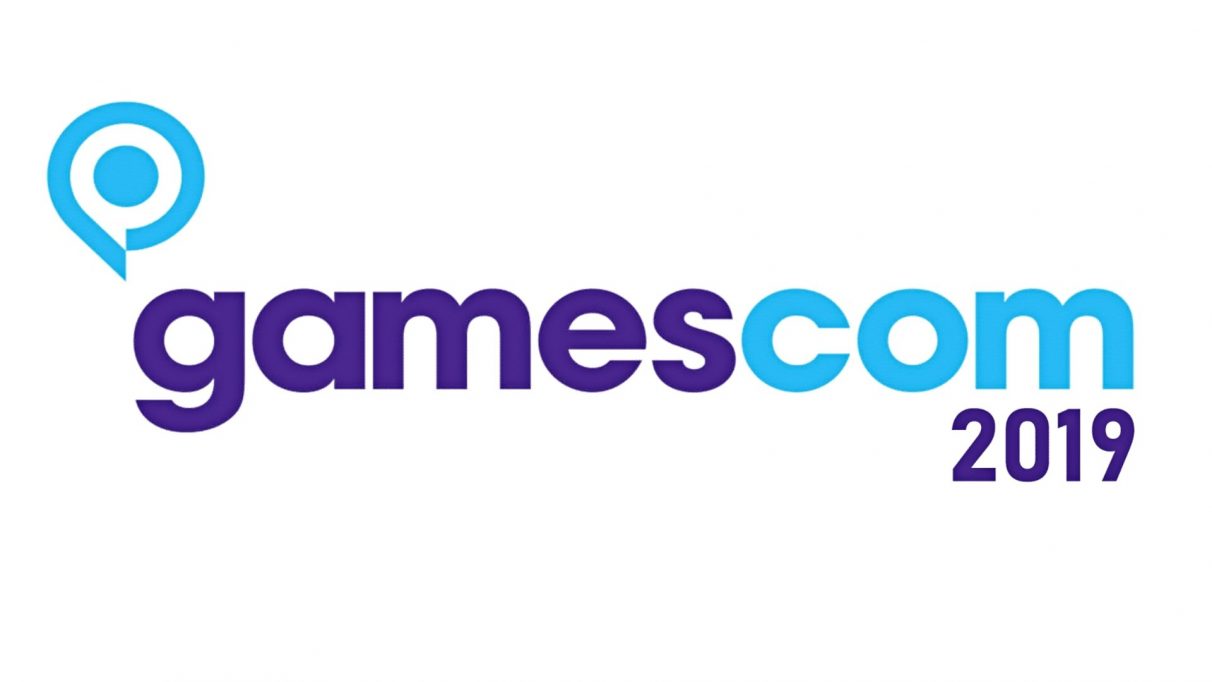 Gamescom 2019 officially came to an end earlier today, capping off a week filled with exciting new trailers and game reveals. It was the first time Germany’s annual video game trade show offered up its own take on an E3 style keynote. Opening Night Live was hosted by veteran journalist Geoff Keighley, and it was here where we got plenty of new information on upcoming games as well as fresh announcements.

However, what if you haven’t got the time to listen or watch a two-hour presser but you still want to catch up on all the news? Lucky for you, we’ve collated all the biggest game announcements from Gamescom 2019 into one handy post. Here’s everything worth talking about:

Nintendo doubles down on indies with the IndieWorld Showcase

Gamescom news got underway thick and fast with the announcement that Nintendo would be holding a 20-minute livestream, one explicitly focussed on all the exciting indie games coming to Switch in the near future and beyond. It was called IndieWorld and included such nuggets as Superhot coming to Switch, Ori and the Blind Forest no longer staying exclusive to Xbox and both Hotline Miami games releasing there and then.

IndieWorld essentially compressed an hour’s worth of press conference reveals into a bite-sized 20-minute info dump. We’ve already covered the key highlights, but feel free to watch for yourself below:

We actually know what Death Stranding is now?

The brainchild of legendary game dev Hideo Kojima (most famous for Metal gear Solid), his latest game, Death Stranding, has until had critics and players baffled as to what it’s about or what it’ll have you doing. Luckily, there was a slew of new trailers which debuted at Geoff Keighley’s Opening Night Live keynote, which served to shed more light on what is ostensibly a game best described as open-world walk-a-thon. But don’t worry, a good one.

As a preview over on Gamesradar succinctly puts it: “Death Stranding is a game about walking. As Sam Porter Bridges (or as you probably know him, Normal Reedus trapped in the uncanny valley), you are tasked with walking from the East coast of America to the West, reactivating various communication nodes along the way in an effort to spread a message of hope to a nation that has become fragmented and disconnected, taking the idea of unity to pockets of an isolated populous that trades in ambivalence rather than love. That is Death Stranding.”

Previously announced earlier this year at E3 2019, the new Marvel’s Avengers game quickly left people baffled when Square Enix meticulously muddled the messaging. Is it a single-player game, does it require you to always be online to play with others, is it both? We still don’t know a lot of answers to these questions, but Gamescom did at least show us explicit gameplay.

You can take a look for yourself by clicking on the video below, but as you can see players are given the opportunity to take hold of the whole Avengers gamut, including Captain America, Iron Man and Hulk. The footage has been confirmed to take place towards the beginning of the game, during an event called A-Day taking place in San Francisco. You can seemingly switch between team members on the fly, utilising each’s unique power set.

Stadia, Google’s upcoming game streaming platform, also had a fair presence at this year’s Gamescom. It’s still in a position where it has a lot to prove, hoping to win prospective players over with its new instant loading technology, console-less future and wide games library. It was the latter of those that most of the focus was given to, with a slew of new triple-A games being announced as coming to Stadia in the near future. The only problem is, you most likely have already played them on other platforms.

Highlights include the reveal that Cyberpunk 2077 would be coming, as is the upcoming Destroy All Humans! Remaster. Everything else, however, had a lot to be desired. Superhot, Mortal Kombat 11, Orcs Must Die – it’s all stuff we’ve seen before. In order to properly convince people to buy into Stadia ahead of launch it needed to show some exclusive games, giving players a reason to play there rather than PS4, Xbox One or Switch. Google promises that they’re coming, but apparently just not any time soon.