November 2020 promises to be one of the most exciting times of the decade for players, not only seeing the launch of one but two all-new home video game consoles in the PS5 and Xbox. News has slowly been trickling out as to how both consoles will look and operate, though all this would mean nothing were it not for all the new games coming out that we’ll be playing on them.

Here we’ll run through all the games conformed to arrive on PS5 and Xbox Series X so far, helping you to gauge which are the ones worth keeping an eye on. Just keep in mind that most of the software information released so far are for Microsoft’s newly announced Xbox, so expect to see plenty more exclusives for this than PS5 listed. However, we’ll continue to update this blog throughout 2020 with any new additions.

November 2020 might sound far away, but mouths soon start frothing when you realise that this is now less than 12 months away. So, without further ado, let’s look at all the games confirmed to arrive on PS5 and Xbox Series X so far.

The first “next-gen” game we ever saw announced came before even its respective console saw the light of day. Alas, Microsoft wanted to end their 2018 E3 conference in a big way, and so decided to give us our first look at Halo Infinite. The trailer shown was purposefully atmospheric and vague, but developer 343 Industries has pitched it as a “much more human” take on a Halo story.

Halo Infinite will launch day and date with the Xbox Series X some time in Holiday 2020, marking the first time that a mainline Halo game has released alongside a new console since the original Halo: Combat Evolved in 2001. Despite seeing two trailers we’re still yet to see any gameplay, but there’s every chance that we might see some during 2020’s E3 conference. Regardless, having a Halo game to play day one on the Xbox Series X should be considered a big win!

The second confirmed Xbox Series X exclusive we got a look at very recently, at the 2020 Game Awards hosted by Geoff Keighley. This came in the form of Senua’s Saga: Hellblade 2, which is of course the long-awaited follow up to narrative-led indie darling Hellblade: Senua’s Sacrifice. That first game centred on a young Celtic warrior venturing into the unknown as she battles demons while suffering with mental health issues. Originally a multiplatform series, it’s now exclusive to Xbox since Microsoft purchased developer Ninja Theory.

So what can people expect from this second entry into Senua’s Saga? Well, going by the trailer, this next outing looks to be much less of a solo adventure. Senua will obviously once again be the protagonist, who this time will be protecting her village from Viking invaders, at least that’s what the trailer leads us to believe. It’s been confirmed that Senua’s Saga: Hellblade 2 is still in early development, so don’t expect to play this on Xbox Series X come launch day.

Much more than simply a modern take on the parkour of Assassin’s Creed as was initially believed, with just two entries the tech and hack-centric Watch Dogs series has quickly become one of Ubisoft’s best in recent years. That’s why it was a shame that the third entry would be missing its original March 2020 release date, instead launching sometime within the 2021 fiscal year. That doesn’t mean that Watch Dogs: Legion will entirely miss 2020 but does ostensibly confirm that it will be come to PS5 and Xbox Series X as well as current-gen consoles.

Watch Dogs: Legion is a much bigger game that the prior two games, both in terms of its scope but also in terms of how you’ll be able to interact with this sprawling version of London. Again, the story will focus on the efforts of hacker group DedSec, who this time have gained the ability to recruit people in the world to fight back against the new authoritarian regime. This means that any NPC in the world can be added to your gang, each with their own unique background.

First seen towards the end of Ubisoft’s E3 2018 presser, Gods and Monsters is one of the biggest new franchises that the publisher has worked on in quite some time. Described as The Legend of Zelda: Breath of the Wild meets Assassin’s Creed Odyssey (and worked on by the creators of the latter), it too will emphasise a more open and free approach to its world, all while infusing it with Greek Mythology’s world of monsters and mystery.

Currently the game is slated to release sometime in late 2020, but it has no official launch date. Still, this window will put it right around the time both PS5 and Xbox Series X release, making it a dead certainty that Gods and Monsters will grace both consoles. Ubisoft is a publisher time and time again that has proved that it likes supporting new hardware, so expect to jump into the exploratory world of Gods and Monsters not too long after PS5 or Xbox Series X’s launch.

Still sticking with Ubisoft, and they’ve already confirmed that the newest entry into its wildly successful Rainbow Six Series will be coming to next-gen consoles. Quarantine represents a marked change from the usual military aesthetic, however, in that it is set several years in the future of the series, tasking three players to face off against a raged outbreak of alien parasite attackers.

It’s the same multiplayer, tactical co-op shooter Rainbow Six players will be familiar with, only now rather than going up against another team of four, it’s you and two others seeing for how long you can survive. The release date for Tom Clancy’s Rainbow Six Quarantine is being kept quite vague at just 2020, but if Rainbow Six Siege’s popularity is anything to go by it’ll be hitting PS5 and Xbox Series X sooner rather than later.

The latest game to be revealed for next-gen consoles is exclusive to PlayStation 5, with Godfall being described as a “looter-slasher” that places a heavy emphasis on finding all the best gear. What’s interesting (and exciting) about that last titbit is that Godfall is being published from 2K, AKA the same people that gave us the famed Borderlands franchise. Godfall, however, will centre primarily on melee-based combat as opposed to traditional first- or third-person gunplay.

While details on this recently revealed game still remain scarce, Godfall is confirmed to be playable in glorious three-player co-op, meaning that you and two others will be able to enjoy tight third-person melee combat while searching for weapon and costume upgrades. Godfall is due out sometime in late 2020, so soon after PS5’s launch if not on day one. 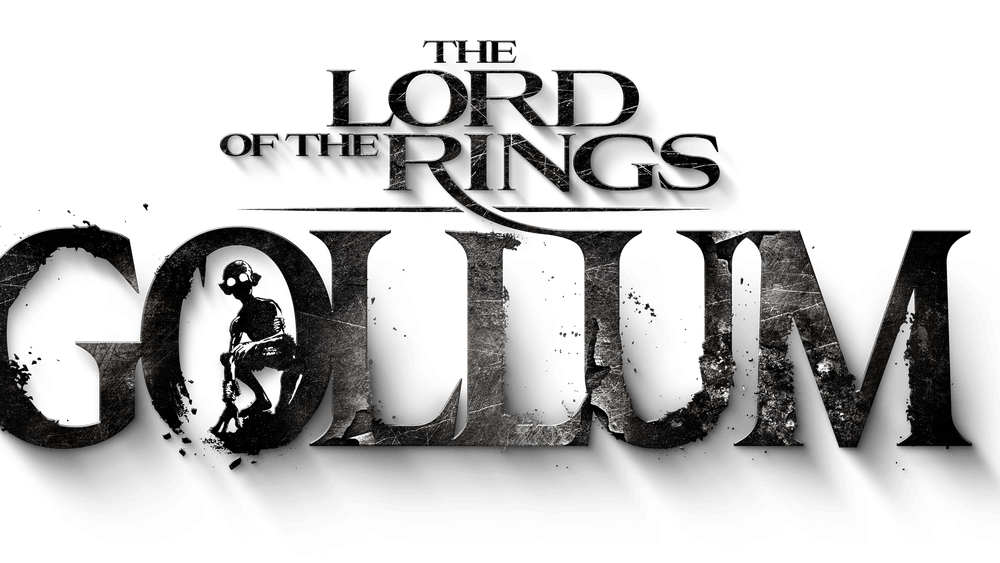 Of all the characters featured in The Lord of the Rings franchises, the one you’d least likely expect to have an entire game based around them is arguably Gollum, the small half-hobbit who fans will remember touts a deeply unsettling obsession with the ring of power. And yet that just might be what helps Daedalic Entertainment’s new game, simply titled Gollum, stand out from the pack. For once it’s a game that won’t have you mowing down legions of Orcs that find themselves on the wrong end of your sword, instead representing something pared back.

While we’re yet to get an official glimpse of the game outside of an official logo, Daedalic is pitching Gollum primarily as a stealth-action experience that will take place prior to the events of Fellowship of the Ring. It has been confirmed to release on PlayStation 5 and Xbox Series X, which makes sense given its 2021 release date, promising to present Tolkien’s famous world from a totally new perspective never seen before in a game.

Because there’s always room for another live-service shooter in your life, Square Enix and the developers that behind 2011’s Bulletstorm have joined forces to bring Outriders to the PS5 and Xbox Series X. What is Outriders? Well, it’s a new breed of superhuman co-op shooter, one where you and a team of two others must blast your way across an original sci-fi universe. Set to release some time in late 2020, not too long after the next-gen consoles’ official release, Outriders will see you control characters capable of pinpoint shooting and a suite of supernatural powers.

Unlike People Can Fly’s last game, Outriders opts for a third-person perspective to more easily let players witness their custom character’s growth. There’s still a lot of specifics we don’t know, but it’s believed that the game will opt for a Destiny-esque progression model, where your character will be able to unlock custom skills alongside gun upgrades, all in the effort to make them a formidable threat against enemies.