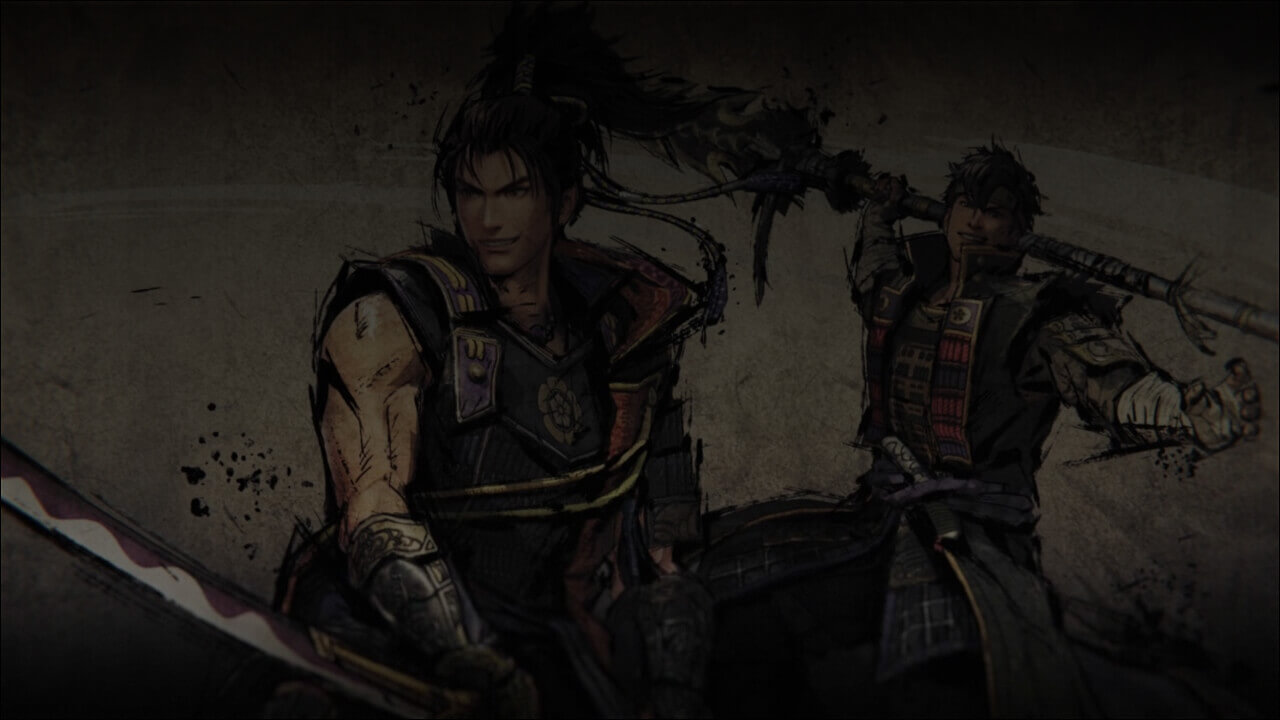 One single weapon swipe is all it takes to take down tens of enemies in any of Koei Tecmo’s Warriors games. Yes, the Japanese publisher has perfected the art of making this fun within a variety of different time periods and settings for well over two decades now, but the difficulty then comes in keeping this basic hack-and-slash concept interesting. Samurai Warriors 5 is the latest attempt at doing this, reintroducing familiar mechanics while being unafraid of introducing new ones to offer a unique spin on this provenly addictive formula. The result? A solid if somewhat still unsurprising Warriors game suitable for both franchise veterans and first-time players, as well as those who simply find joy in being a one-man army fighting against the odds.

Samurai Warriors 5 marks the first numbered entry in this spin-off series six years. Those fearful of that big number on the end of the title can relax, however, as here Koei Tecmo have made a concerted effort to make this a new entry point for players. No aspect of the game represents this more so than the totally revitalized art style, which ditches any attempt at realism – a previous hallmark of the series – for one that is markedly more painterly. It works, for the most part, especially since the black lines and bold colours found in most environments do well to further root you in the Sengoku period.

Environments may not be the most detailed, true, but they never really have been in Warriors game. Instead, what matters more in a fast-paced action title like this is smooth and satisfying combat, and if anything, the new cell-shaded aesthetic makes this easier to pull off than ever. All the playable character’s maneuvers and abilities can still be pulled off with gusto, and hundreds of enemies are able to be presented on screen at once without any fear of slowdown. It might not be to the tastes of some long-time fans, yet overall, the new art style ties brilliantly into the ridiculous of your superpowered actions and is a good way to distinguish the Samurai strand of Warriors from Dynasty in the years going forward.

Of course, in terms of structure, Samurai Warriors 5 doesn’t detract too much from what’s come before. You’re still being dropped into giant maps and expected to take part in large-scale battles amongst armies here, all while you complete objectives like protecting an officer, defeating a certain enemy, or escorting an ally from one side of the map to the other. What prevents this loop from ever becoming stale, however, is the vast number of characters and weapon types at your disposal, both of which allow for a great deal of flexible gameplay. Plus, you’re always encouraged to explore each map to its fullest during each scenario, if only to uncover extra weapons, items and bonuses. 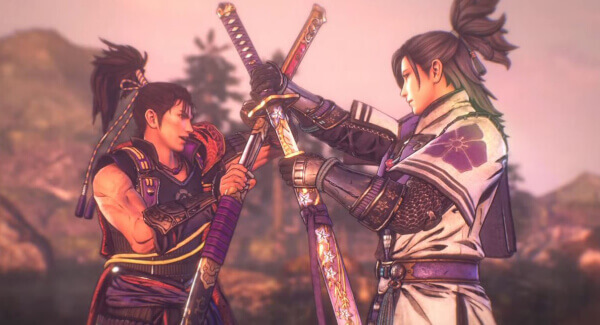 While it’s true that Samurai Warriors 5 features a slightly reduced character roster compared to previous entries, the 37 available here all boast unique designs and weapon proficiencies. Nobunaga Oda, for instance, is a great way to hone your swordsman skills as your starting hero and one of the campaign’s lead protagonists. Alternatively, you can always master spear stabbing by levelling up and investing in someone like Toshie Maeda, who might be a little slower but can truly pack a punch. Most of the heroes you’ll unlock naturally through this story that covers several historical Japanese wars. Sure, it might take some grinding to get your favourite where they need to be, but this is easily done in Free mode outside of the two-pronged campaign.

Speaking of which, it hopefully isn’t too disrespectful to say that the story in Samurai Warriors 5 isn’t really the star of the show here, and is more so an excuse to just tee you up for these epic battles. Cut scenes are indeed well directed and produced, and the Japanese voice cast give it their all to relay the historic melodrama playing out on screen. However, it involves so many twists and turns it can sometimes be tough to keep up with who’s allegiance lies with who. The most interesting way the narrative informs gameplay is by playing out alternatingly from the perspectives of both Nobunaga Oda and the katana-wielding Mitsuhide Akechi.

Taking down waves of enemies is just as satisfying as it’s ever been, regardless of the character you elect to play as. It’s also more creative than ever thanks to the introduction of hyper attacks (which allows you to attack across great distances) as well as a new Ultimate Skill system. The latter enables you to equip heroes with specific abilities that can affect the tide of battle. From slamming down on groups from above, regenerating health, to temporarily letting you move faster, such Ultimate Skills bring a new dynamic to the simple act of hacking and slashing in a Warriors game, working with each hero’s preset Musou skill to always make you a dangerous force to be reckoned with. 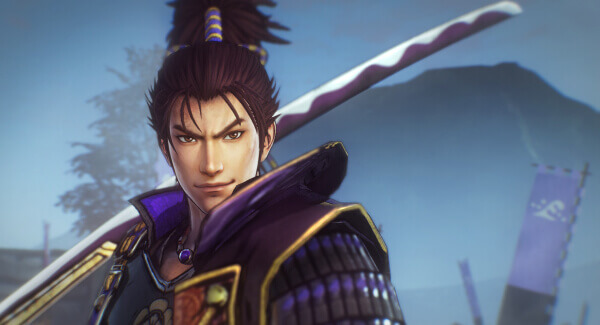 Samurai Warriors 5 won’t surprise anyone who’s struggled to play the series before. However, the game’s beautiful new art style and revised combat mechanics help lend it the sense of freshness you come to expect whenever the term ‘soft reboot’ is uttered. The story might be overly melodramatic, and every character might not get an equal time to shine, but overall this is as satisfying as the act of wading through hundreds of enemies at once has ever been. Providing you don’t mind a bit of a grind here and there, Samurai Warriors 5 is big dumb fun with a historical tinge.

3/5
Samurai Warriors 5 is the perfect place to start for anyone curious about this longstanding franchise. A fresh art style and thoughtful combat mechanics combine to make slashing away entire armies satisfying, if somewhat unsurprising fun.

Get the best price on Samurai Warriors 5 below: