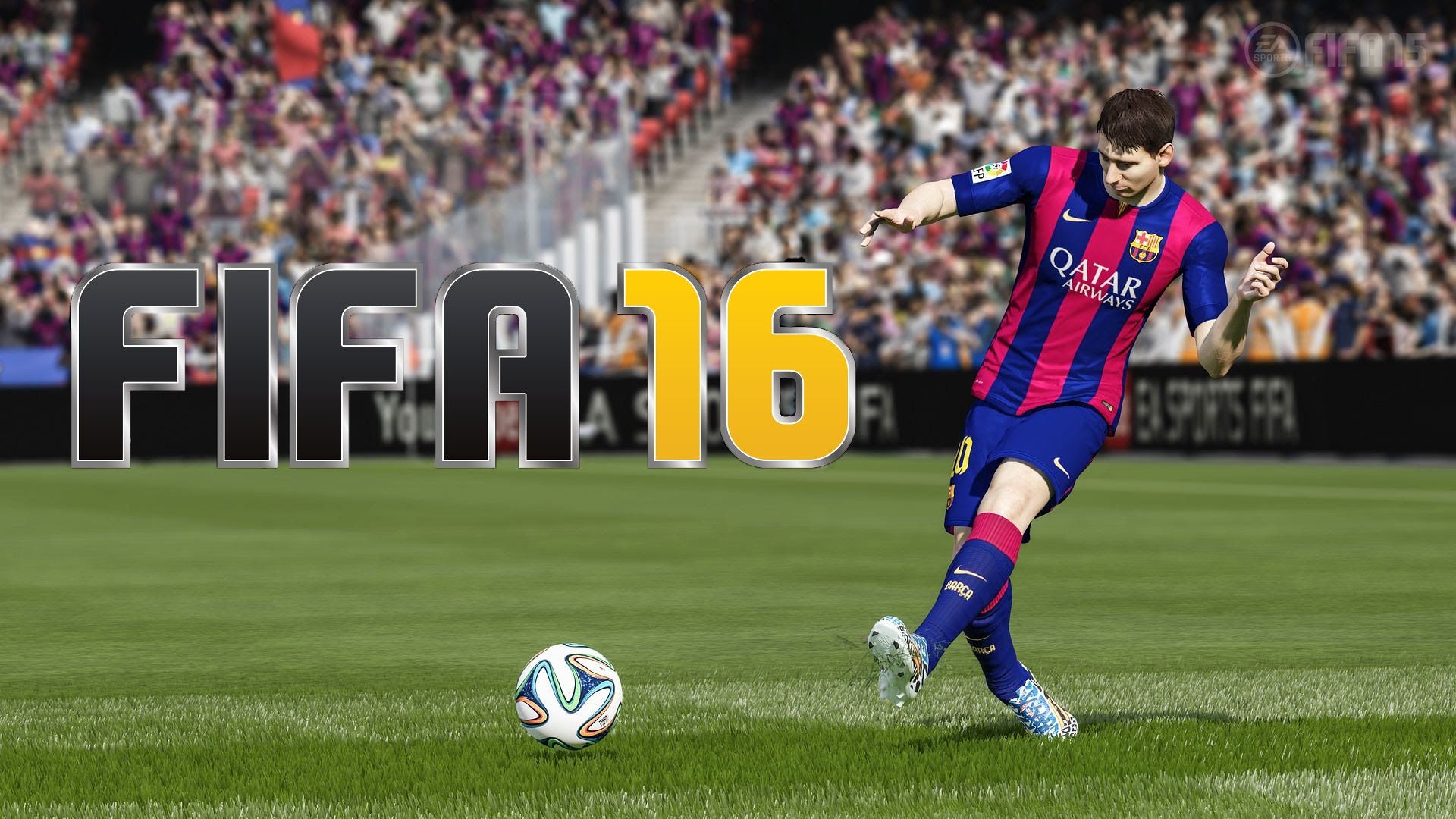 FIFA is a true gaming institution. It's been around longer than many gamers have been alive. But where did it all begin, and how did it evolve into the slick beast that is FIFA 16?

It started on the MegaDrive in 1993 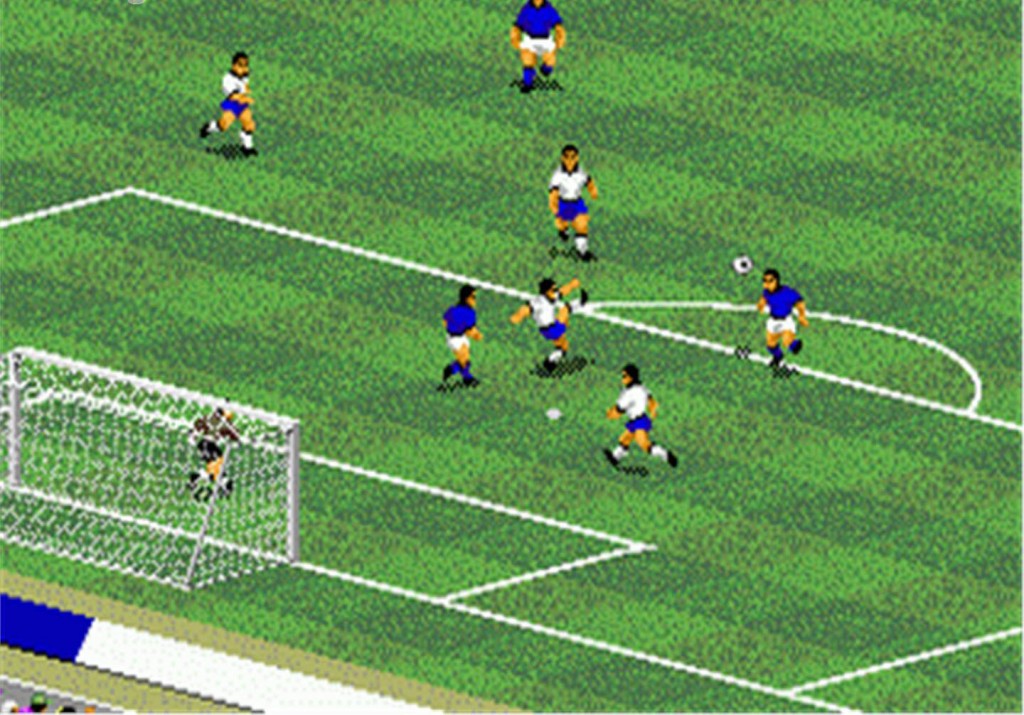 The game we now know for its photo-realistic graphics had humble beginnings. The original FIFA International Soccer was released in December 1993 on the SEGA MegaDrive. (It was soon ported to just about every other platform.)

With 4-player modes, an isometric viewpoint and amazing animation for the time, FIFA was a massive hit that Christmas - and a new series was born.

The leap to 3D graphics 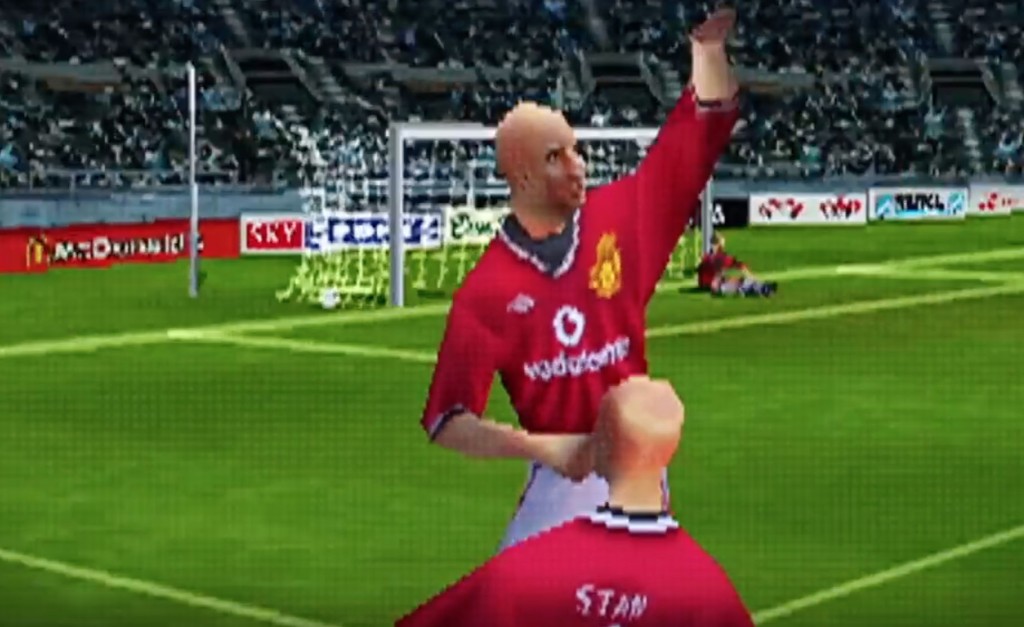 The ’96 edition was the first time FIFA moved to 3D graphics on the PlayStation, PC and SEGA Saturn versions.

For FIFA 2000, EA worked out how to texture-map players’ faces on to their game models.

“The guy who did it was so pleased that he got the player’s face, printed it out life size, cut out eyeholes and wore it on his face for the rest of the day,” says FIFA Art Director Matt Jones.

Even EA admits PES was better than FIFA 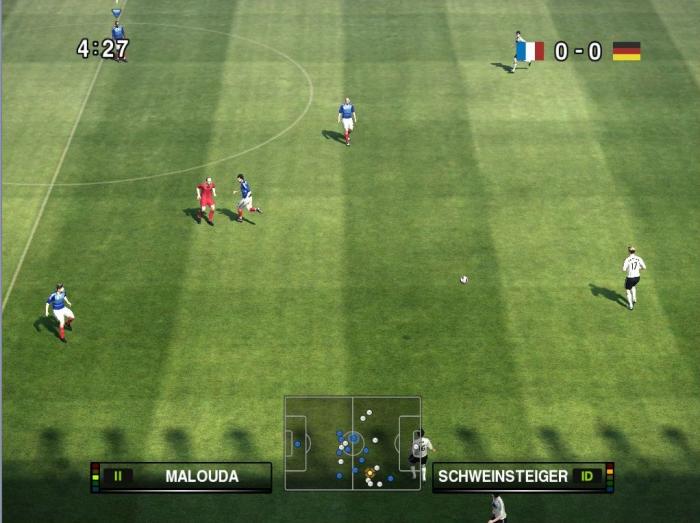 In the early 2000s, the gaming press would slate each annual FIFA game while praising its rival, Konami’s Pro Evolution Soccer (PES).

Today, EA admits PES was better back then.

“We haven’t always been the best game around,” says FIFA Senior Producer Nick Channon. “The hardcore preferred Pro Evo back in the day.”

FIFA 08 was a turning point

With FIFA 08, EA turned a corner in its battle with PES by focusing on gameplay instead of headline features.

“FIFA 08 is, on the whole, a triumph,” said Eurogamer’s review of FIFA 08. The rise of the FIFA we know and love today had begun.

Whatever you think about FIFA, there's one thing nobody can deny. It scores incredible sales numbers year in, year out.

The first game, back in 1993, sold 500,000 copies in its first month in Europe - an amazing figure at the time. FIFA 16 sold almost a million in its first week, just in the UK - and those numbers were considered disappointing!

But with millions still playing night after night, we can expect FIFA’s annual instalments for many more years to come.

With the rise of VR, who knows what FIFA 2026 will look like?

Comments
Latest Articles
12 hours ago
0 Comments
What are the different PS4 models?