Every major announcement and reveal from last night’s PlayStation Showcase 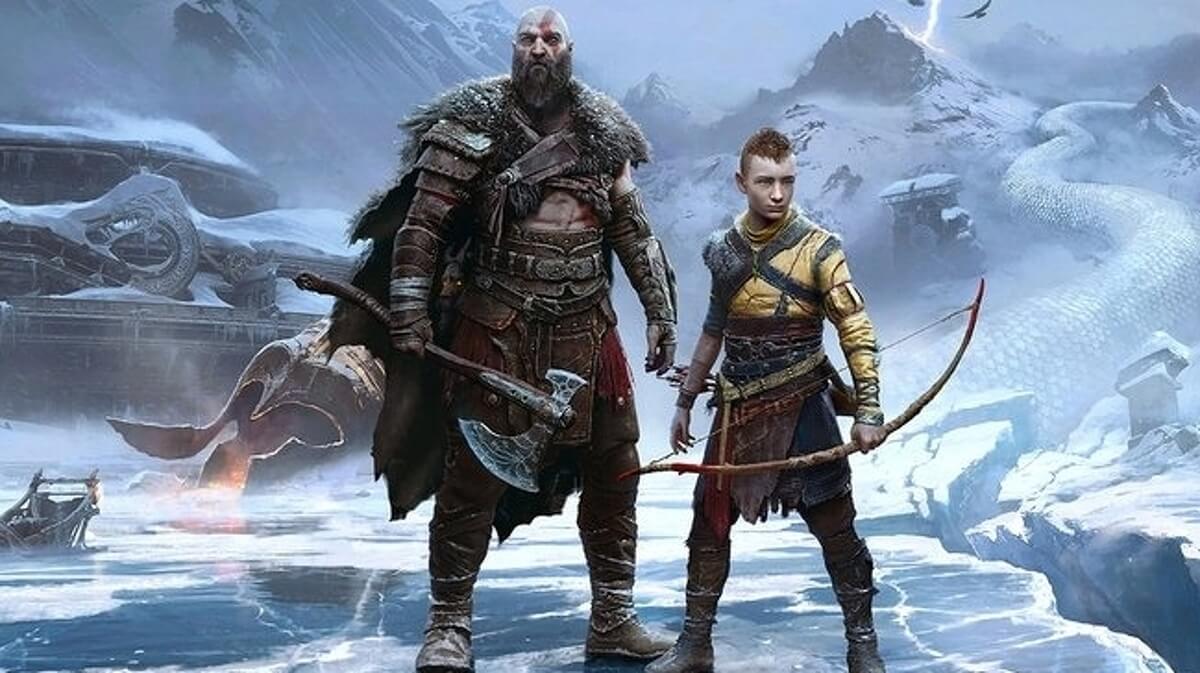 Hopes were high for PlayStation to deliver something special with last night’s digital showcase after sitting out E3 2021, and for the most part it delivered. The new gameplay reveals came thick and fast, with plenty of little teases and new factoids about what games PS4 and PS5 players will be enjoying in future. Did you miss the show? It lasted for a sizeable 40 minutes, overall. If you don’t have time for that or simply want a recap, we’ve put together a list of every major reveal.

Aspyr opens the show by confirming its KOTOR remake

The long-rumoured Knights of the Old Republic remake was officially announced with a spine-chilling CG trailer, depicting Darth Revan igniting his lightsaber. No release date was given, but it was confirmed after the fact that it would be a time-limited PlayStation 5 console exclusive. It’s being made by Texan-based studio Aspyr, who have experience porting the original version of KOTOR to mobile platforms.

If super-stylised and combo-based combat melee combat is your thing, Project Eve is a new third-person action game that looks to be plucking from Bayonetta’s rulebook. Set in the near distant future, you play as a young warrior fighting against a tirade of warriors on a ravaged Earth. The trailer was a mix of cutscenes of gameplay and looked pretty fantastic.

Previously confirmed at 2K’s E3 presentation a couple months ago, last night we finally got to see gameplay from upcoming Borderlands spin-off Tiny Tina’s Wonderlands. It’s a healthy mix of the franchise’s anarchic fps gunplay and wacky characters, only this time it’s presented through a high-fantasy lens. Interestingly, though, some gameplay looked to play out in third-person too.

Published by Square Enix and penned by Uncharted alumni Amy Hennig, the PlayStation showcase demonstrated our biggest look at Forspoken yet. It gave us a much clearer sense if the story, in which the player character us transported to the dangerous world of Athia and forced to survive. Luckily, she’ll have a lot of magical powers at her disposal. It’s set to release on PS5 next year.

We learned earlier this week thanks to an Epic Games Store mess-up that Alan Wake Remastered was a thing that would launch October 5th. However, the PlayStation Showcase was our first look at the game in motion, displaying all the new bells and whistles players on both PS4 and PS5 will soon get to enjoy. It sure looked like Alan Wake as you remember it, with enhanced visuals and improved character models.

GTA V was the first every game glimpsed at a PS5 showcase, so it shouldn’t have been too surprising to see it reappear here. The trailer made it clear that everything from previous versions would be making its way to PS5. The biggest surprise, though, was learning that its release had been pushed from its November 11th release until March next year. Hopefully, it’ll be worth the wait.

Ghostwire Tokyo has looked fantastically trippy every time we’ve seen it. As one of the few PS5 console exclusives releasing early next year, the cinematic trailer gave us a bit more context for all the supernatural happenings that seem to be occurring. Look forward to it sometime in Spring 2022.

Guardians of the Galaxy received a new trailer at last night’s PlayStation showcase, once again emphasising its witty sense of humour and strong team dynamic. We were already made aware of how the third-person action would play out, yet this time around we also glimpsed some ship-based gameplay in the Milano. It’s not very long until we experience the full game, as the Guardians make their PlayStation debut this October.

It wouldn’t be a digital showcase without news of a Battle Royale. Last night that meant a fresh look at Blood Hunt, a supernatural-themed PVP online title firmly set in the Vampire: the Masquerade universe. Gameplay shown was a mix of powers, gunplay and melee combat, indicating that players will have various ways to ensure they’re the last one standing.

The most evocative tease of the night was Kid A Mnesia, a so-called “virtual exhibition” that comes as a result of a partnership between Radiohead and Epic. Not too much was revealed outside of this, but if Radiohead is involved then it’s something worth anticipating.

Wholesome platformer Tchia looks like a colourful jaunt within a tropical setting, one that’s suitable for all the family. Its all-audience nature definitely helped it stand out from the pack at last night’s PlayStation Showcase, resembling more of a care-free 3D platformer where exploration is favoured over combat.

The unabashed “hero” studio of the night was Insomaniac games, fresh off releasing Spider-Man: Miles Morales last year. The first surprise came in the form of a CG trailer revealing that it was working on a Wolverine game, swiftly followed by a gorgeously-rendered action scene teeing up the events of Spider-Man 2. It looks like the spotlight will be shared between both Miles and Peter this time around, going up against Kraven and Venom. Expect to play it in 2023.

Picking up directly after the events of 2018’s God of War reboot, Ragnarok very much looks to be the subject of this eagerly-anticipated sequel. Once again following the exploits of Kratos and Atreus, the showcase’s closer was a mix of both cinematics and gameplay, with small glimpses of new Norse characters like Thor and Tyr. It was more of the same, but that’s no bad thing.