Every new big game releasing on PS4, Xbox One and Nintendo Switch in January 2020 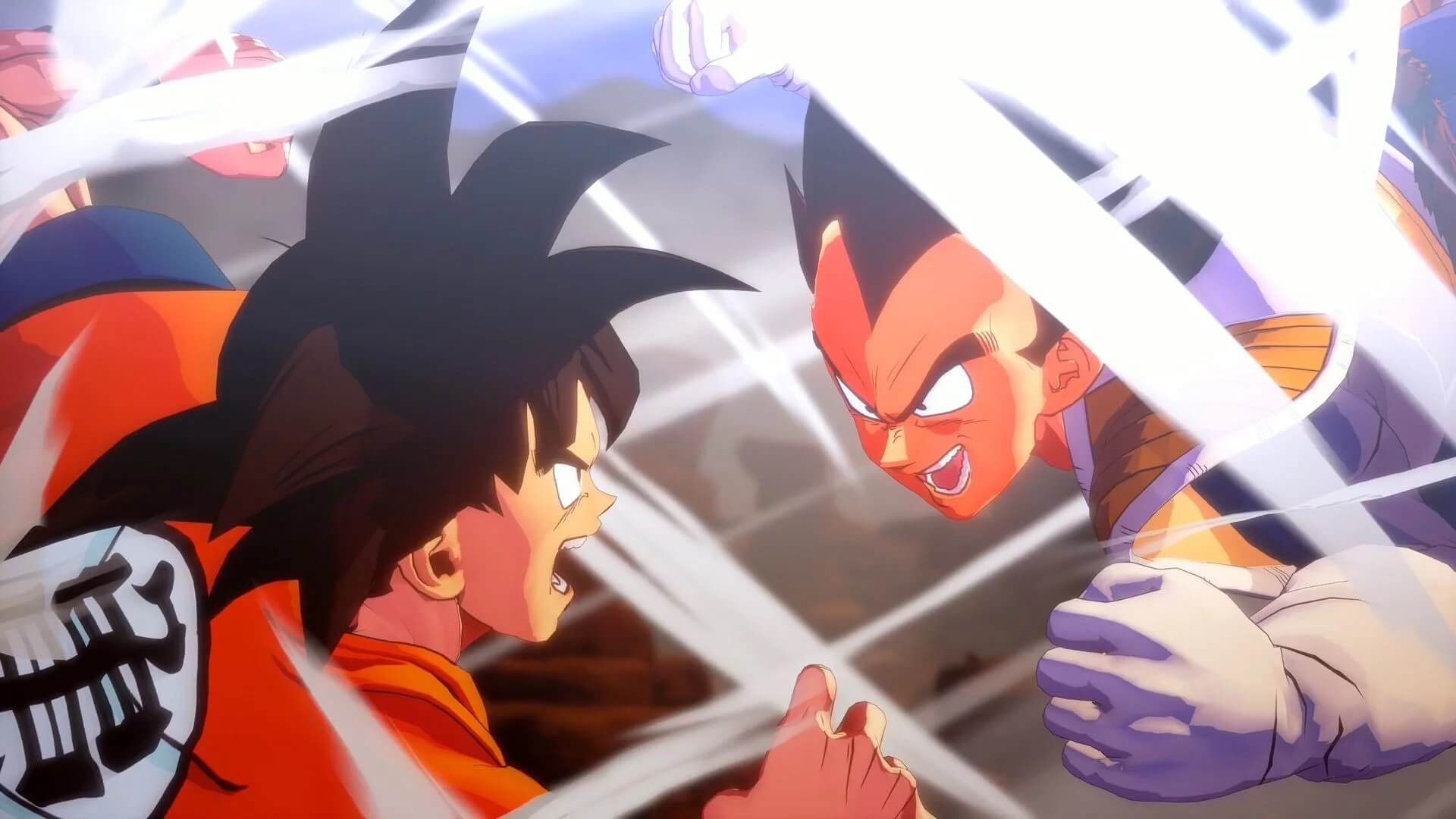 Whether you’re ready for it or not 2020 is coming. And not only that, but video game releases aren’t waiting for the Summer period to release thick and fast, with lots of great games on PS4, Nintendo Switch and Xbox One already set to arrive in January. Admittedly, most of the games featured here aren’t extremely Earth-shattering, yet there’s still likely something here to tantalise the taste buds.

For sports fans in particular there’s quite a few treats in store, with January representing the perfect time to take a break from the typical mainstream action of juggernaut releases like FIFA 20. Still, though, if it’s puzzles, scares or anime fighting action you’re looking for, there are titles worth looking at. Here’s every new big game releasing on PS4, Xbox One and Nintendo Switch in January 2020

A highly popular puzzle series that incited a bit of a craze back in the Nintendo DS era, Dr. Kawashima’s Brain Training makes its return in January with a totally new take on the edutainment concept that arrives exclusively on Nintendo Switch. As before, the game encourages players to fall into a regular routine of challenging their brain using a variety of mental and logic exercises. What’s more, those that pick up the boxed retail version of Dr. Kawashima’s Brain Training will also receive a Switch-compatible Stylus, helping you complete classic and new exercises by turning your console vertically.

Compared to something all-encompassing like football or rugby, tennis fans in the UK often have to wait until summer to indulge in their favourite sport. However, AO Tennis 2 arrives on PS4 and Xbox One extremely early on January 9th to ensure this isn’t the case, being the only interactive tennis experience designed for and by the community. It’s actually only the second game in the official series centred around the Australian Open, featuring legendary players like Nadal and Federer but also letting you create your own future tennis star and forge an original career.

Dragon Ball Z is no stranger to delivering expertly designed fighting games that faithfully recreate the over-the-top action of the classic anime fighting show. January 2020 sees Bandai Namco attempt this again on PS4 and Xbox One, with Dragon Ball Z: Kakarot serving as the newest game that lets players relive the entire story of Goku through battling. Iconic battles and events from Dragon Ball Z lore are totally playable here, as you fight harder to increase your power level and rise to the challenge.

2020 promises to be a big year for the world of Rugby, coming off hot of the heels of 2019’s World Cup tournament to bring us the beauty of the Guinness Six Nations. With that in mind, why not get yourself in the mood by throwing around the old pigskin in Rugby 20, a fully in-depth simulation game that introduces even more features to give you greater control. New motion-captured animations bring the game of Rugby to life like never before, team management features let you gain an edge with set plays and redesigned player models to justice to the sport’s biggest teams.

Bloober Team’s first-person survival horror based on the cult classic move may have already set its scares into Xbox One players, but January 31st sees the creepy myth of the Blair Witch come to PS4. You play as a lowly deputy sheriff tasked with entering the woods in search of a lost boy. The only thing helping you is your trusty flash light and brave German Shepard, both of which act as useful tools in surviving this wholly new chapter in the Blair Witch franchise.