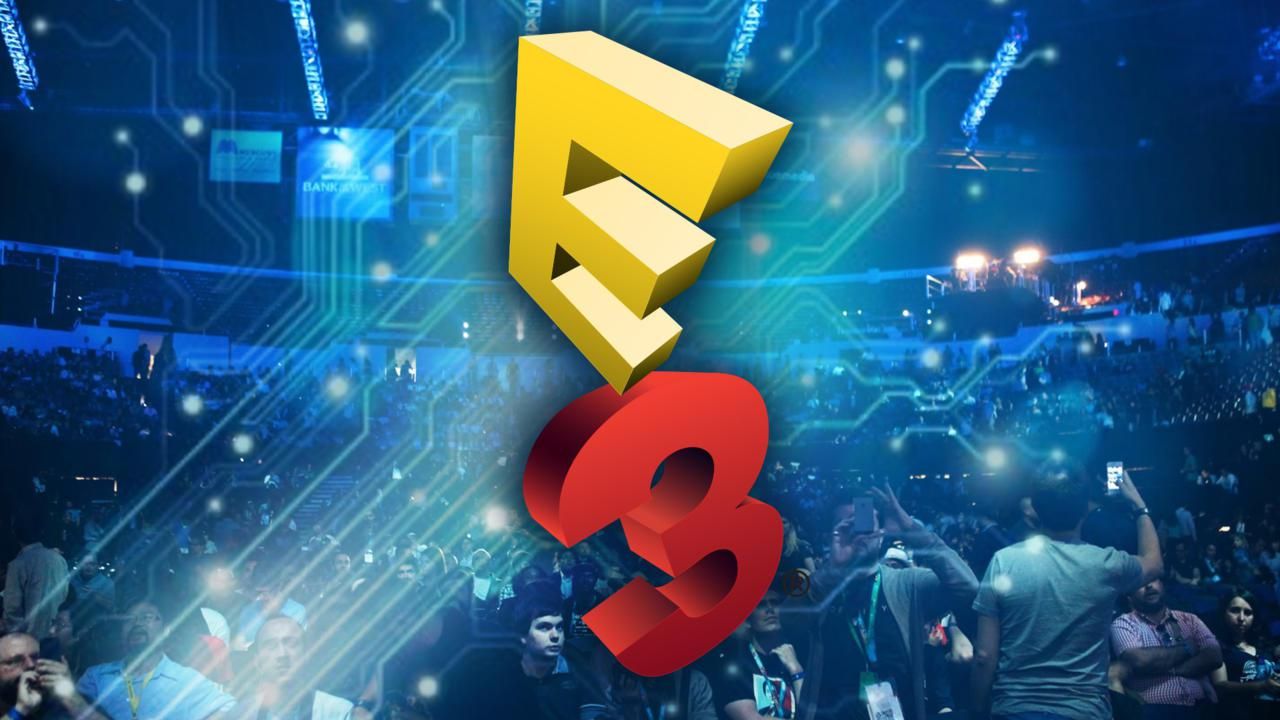 E3 2017 is in full swing, and with the three key hardware developers now having delivered their main presentations, Gaming Deals is here to cast our verdict on the conference and predict what it could mean for hardware deals later this year and beyond.

Gaming Deals MD Phil Jones said: "We're delighted that so much exciting news has come out of E3 this year. With the Xbox One X now setting the standard for what's technically possible in a games console, we're predicting that both the One S and the PS4 Pro and Slim could see some major discounts around Black Friday/ Cyber Monday, which is fantastic news for people looking to pick up a bargain in a few months"

So without further ado, let's dive into the presentations of Microsoft, Sony and Nintendo.

Without doubt, the biggest hardware discussion at this year's E3 was that surrounding the Xbox One X. We already knew that Microsoft's new supercharged version of their popular Xbox One S console was on its way, but what we didn't yet know was a firm release date and the price, as well as some of the finer details about just what the console would be able to do with its incredible power.

Thankfully, Microsoft didn't leave us waiting long to spill the beans. The Xbox One X will retail for £449.99 in the UK, a significant tick higher than the competing PS4 Pro (which can generally be found for around £100 less) that Microsoft feel is entirely justified by the X's enhanced specs over the Sony console.

With the One X launching on November 7th, mere days before the traditional rush of Black Friday and Cyber Monday deals hits, it's highly unlikely that the £449.99 RRP will see any movement in 2017. However, don't be surprised to see the One X available in bundles with some heavily discounted games that will take the sting out of the price somewhat. We're hopeful that some of these bundles will include games that have been specifically enhanced to show off the X's processing and graphical prowess.

Where the One X becomes really interesting from the consumer perspective is what it means for two other consoles. Firstly, the One S, which has seen several sub-£200 game bundles crop up this year already. Quite how low the One S will go will likely depend on how popular the One X proves; if the new console is a success, many retailers may move to establish the One S firmly as the budget options. Don't be surprised if prices as low as possibly £150 appear in the holiday period.

Secondly, what could the One X mean for the PS4 Pro? Sony have stated that one in every five PS4s sold is now a Pro model, which is impressive given the console's price and proves the appetite for a premium console. Sony may well look to drop the price of the Pro around £50 to somewhere closer to the £300 mark in order to further undercut the One X. On the other hand, they may stick to their guns and refuse to budge the price, on the basis of not wanting to undervalue the Pro compared to the X.

Of the three big hardware manufacturer presentations at E3 2017, Sony's was certainly the most low key. Few significant games that we didn't already know about were announced. Those that were, such as the remake of Shadow of the Colossus, are more tailored to hardcore PlayStation fans than casual gamers that Sony were hoping to sway.

As we mentioned above, the big movements from Sony this year in terms of deals are likely to be reactionary in nature. They may well look to drop the price of the PS4 Pro in response to the One X's launch. If Microsoft also knock down the price on the One S, Sony may also seek to respond with a reduction in the price of their immensely popular PS4 Slim base model. Don't be surprised to see sub-£200 bundle deals for a PS4 Slim with a major game this November.

Like Sony, Nintendo had nothing to announce in terms of hardware at E3. Unlike Sony, that's because they've already had a very busy year. As well as announcing a surprise new addition to the 2/3DS family in the New 2DS XL, Nintendo have enjoyed a major success with their latest console, the Switch.

Exceeding all expectations, the Switch has been in such high demand that global shortages are still commonplace, over three months since the console's launch. Nintendo have ramped up production on the console and it appeared those stock issues would be partially alleviated by the Christmas rush.

That was, of course, until their E3 announcement. The Switch already boasts Mario Kart 8 Deluxe and The Legend of Zelda: Breath of the Wild, two of the year's best received games. Super Mario Odyssey, which will launch at the end of October, has earned a lot of hype and will certainly help convince those on the fence that the Switch is worth buying. The announcement of Rocket League as well as the reveal of FIFA 18 will counter fears surrounding the console's third party support.

If these reveals weren't enough, two further announcements sent the Nintendo hardcore into a frenzy. The first, Metroid Prime 4, is unlikely to shift many additional units given its relatively niche appeal. However, the second, in which it was confirmed that GameFreak are at work on developing the next full Pokémon RPG for the Switch, has universal appeal and will convince many 3DS users to upgrade. It is, however, worth noting that neither of these games is likely to see the light of day until at least the end of 2018.

Nonetheless, expect the Switch to be a tricky find throughout the year. If you're absolutely desperate for the new console following the Mario Odyssey reveal, your best bet is to likely pick on up when the next drop of stock occurs, rather than holding out for a Black Friday deal. Given the demand, it's highly unlike that the Switch would see any significant discounts, and it's likely that some subsidised console plus game bundles will be where the only savings can be found.