Amazing PS4 deals for under £200 available for limited time 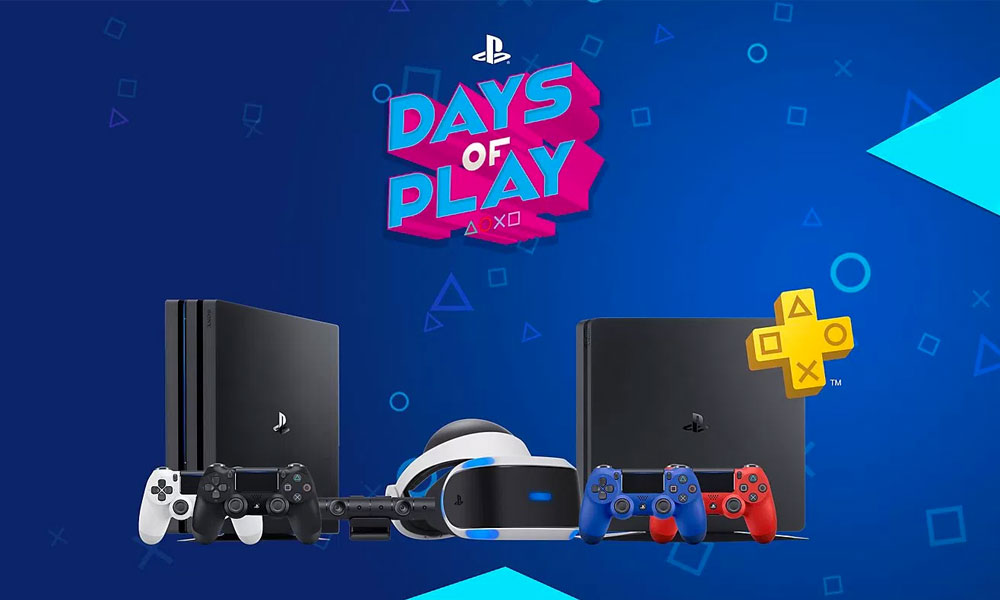 As of Sunday morning, 11th of June, we've still got some outstanding deals available on PS4s - click here to see them all!

As of Saturday morning, 10th of June, we've still got some amazing PS4 deals listed. However, they're going fast, so if you're in the market for a PS4, act now! Some of our top picks are:

Don't forget to keep checking our PS4 Deals page for the most up to date deal finder.

Because our comparison systems for the prices of console bundles are so accurate and up to date, it’s not that often that we actually cover specific deals here on the blog, instead tending to write about developments in terms of hardware and what these can mean for deals and prices in the future.

However, sometimes a promotion comes along that’s simply too good to ignore. We’ve already done a post on the soon-to-launch PS4 gold and silver models, which are being released as limited editions as part of Sony’s Days of Play promotion. In that post, we speculated that some of the price drops that were coming with the new consoles had a hint of Sony trying to tempt more people to commit to PlayStation prior to the reveal of further details of Microsoft’s Xbox Scorpio at E3 this coming weekend.

That speculation has today been given added veracity with the launch of several industry-wide offers that are among some of the best prices we’ve yet seen for the PS4. What’s really exciting about these prices is that they’re not part of any retailer-specific promotions. Even as part of the Days of Play special offer, this may be the first signs of a new, lower price threshold for the PS4. It’s certainly hard not to envision further discounts later this year after the Scorpio has launched and the usual Black Friday/ Cyber Monday promotions arrive.

So what do the Days of Play deals entail?

Many retailers have now dropped the price of the black and white PS4 Slim 500GB models to £199.99, which is a great deal in itself thanks to the PS4’s all-round excellent and the inclusion of the latest model of DualShock 4 controller with the console.

However, the really exciting deals come in the form of the console and single game bundles. These too are priced at just £199.99 and again feature the black and white PS4 Slim 500GB consoles, bundled with your choice of a of best-selling game, including:

Not only that, but as you can see from our PS4 controllers page, there’s also some fantastic deals now available on official DualShock 4 controllers. Normally retailing around £49.99, these are now available for around £10 less.

These deals are slated to last for nine days from the 9th of June, meaning you’ve got until Saturday the 17th of June to grab yourself one of these bargains! See our full selection of PS4 deals here.