How cheap will Anthem be on Black Friday? 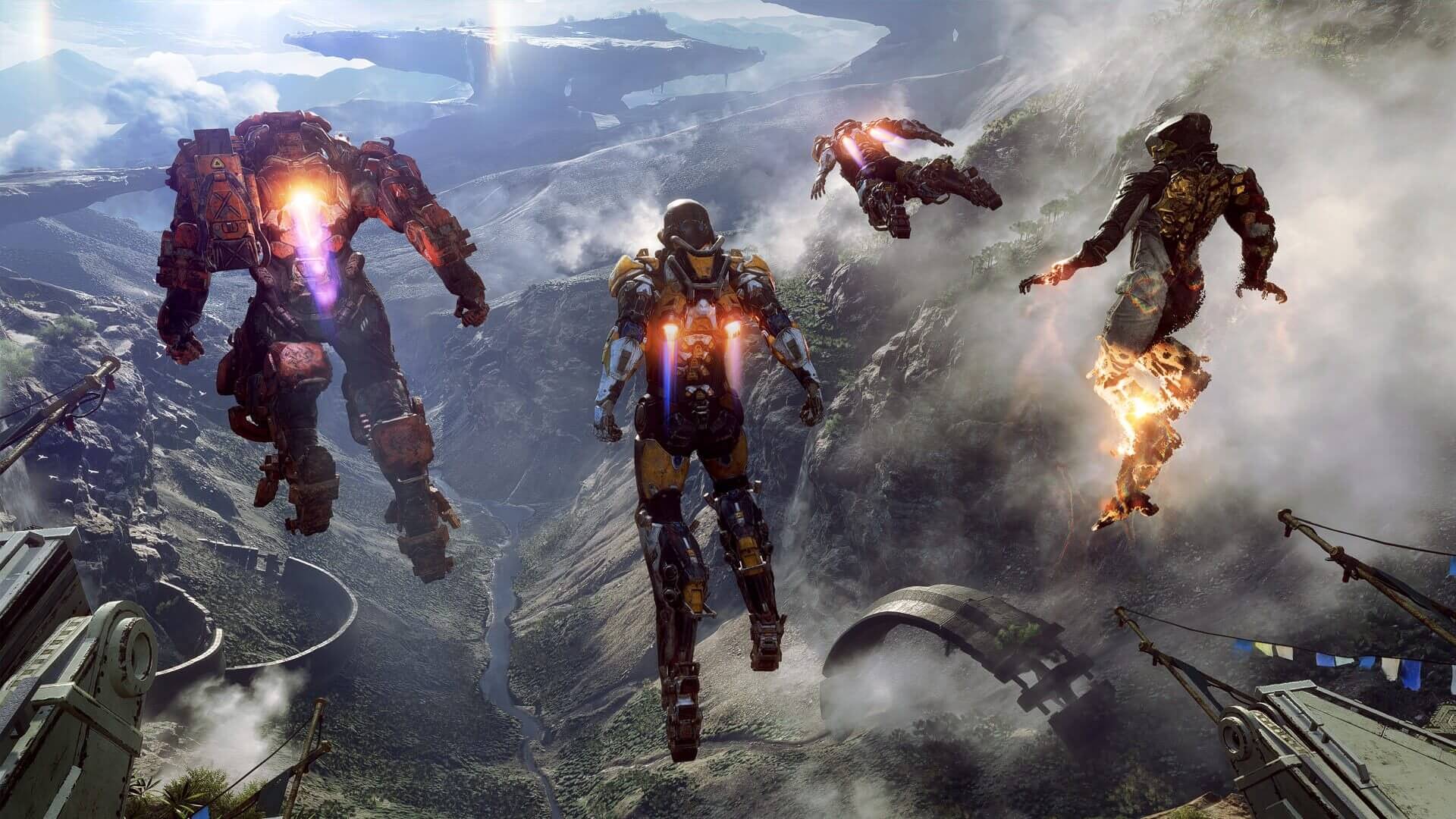 It might seem like a lifetime ago that Anthem, Bioware’s sci-fi third-person shooter set in a persistent online world, launched on PlayStation 4 and Xbox One. In actual fact, it released on February 22nd of this year, not to widespread critical acclaim but rather a whole host of bugs, glitches and just a general lack of content. In the lead up to release Anthem was hailed as a supposed ‘Destiny killer’, when the reality was that this was an unfinished game that left many disappointed.

However, several news stories did the round last week suggesting that EA is planning a major overhaul of the game, remedying all of its faults to deliver a truly great live-service shooter (like it should have been at launch). It may take a while, but this means there’s every chance that Anthem could undergo a second life – similar to how No Man’s Sky has slowly been reviving itself. Whether you believe that or not, though, this posits an interesting question: just how cheap will Anthem be on Black Friday? Sure, it’s incredibly cheap now due to its poor state currently, but should Bioware turn the game around in, say, six months’ time, Anthem might be a smart investment to make.

What exactly is wrong with Anthem right now?

Before we dive into Anthem’s price supposed for Black Friday 2019, we think it’s worth taking note what exactly most people’s problem with the game are. Simply put, most of your actions feel incredibly repetitive, tasking you to perform the same rinse-and-repeat formula of shoot, loot and upgrade. Usually this’d be a fun rhythm to fall into for most games of this ilk, but Anthem’s long-loading screens, unsatisfying story and empty overworld makes it hard to ever want to return. 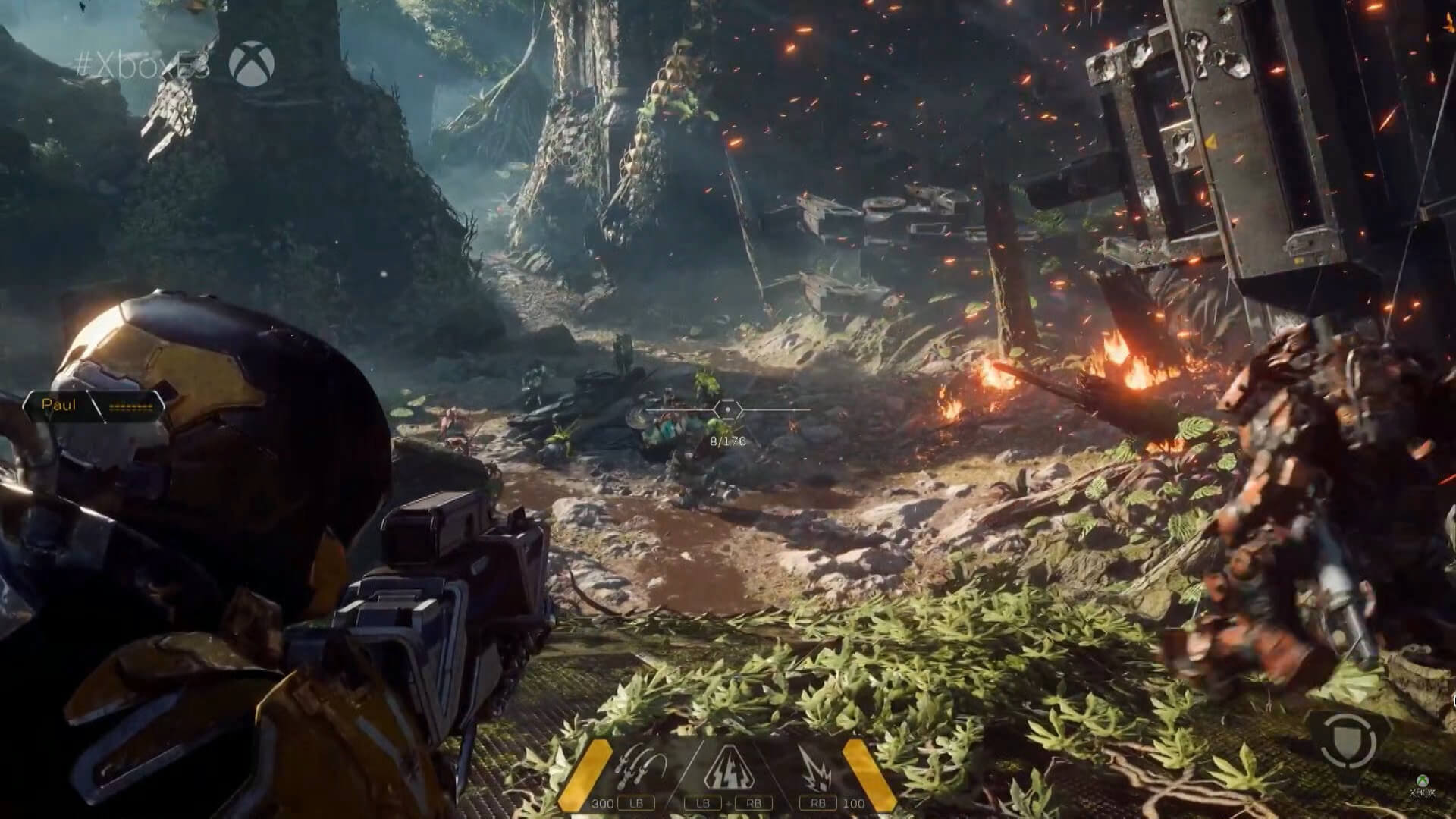 In fairness, there’s a lot asked of live-service games these days, but for good reason. After all, EA and Bioware is offering players a game that can supposedly engage them for hours, yet when Anthem launched this simply wasn’t the case. Some of this is alleviated a little by the incredibly responsive flying controls featured in Anthem, but even the long-awaited ‘Cataclysm’ updated could be completed and experienced within an incredibly short time. Overall, Anthem doesn’t have as much content or level of engagement as Destiny or other live-service games, rendering it a disappointment. These are its faults, but as mentioned EA is committed to fixing most of them.

Anthem’s price in the lead up to Black Friday

If you were to buy Anthem now, you’d easily find it for well under £10 on both PlayStation 4 and Xbox One. Most of the popular UK retailers have it sitting for around £6 or £7, which is fair enough considering the current state of the game, but earlier this year we did spot Currys PC World giving it away for free with the purchase of a new controller. That’s never a good sign considering that the game only released this year. Red Dead Redemption 2, for instance was one of 2018’s biggest releases, and that has held its value for the most part.

This already extremely low price point is decent for those that just want to have a blast with the story and maybe like the idea of flying around like Iron Man. This latte feature, in particular, is one that went on to gain the most praise from critics. If you fall into this category, we’d say Anthem is well worth a look now, but if you’re someone that is hoping EA ‘saves’ it later down the line, it may be worth waiting for Black Friday 2019.

We think it’s incredibly likely that Anthem will drop in price to £5 over the course of Black Friday 2019. That’s not to say that curious players won’t be able to pick it up for free as Currys PC World did before, though, as part of an Xbox One or PS4 console bundle. That’s a pretty good price for a game that is for functional, if not particularly enticing, for most players. But, as we’ve already mentioned numerous times, it could be the case that picking it up this Black Friday will pay dividends eventually should Anthem undergo a massive relaunch some time in 2020.