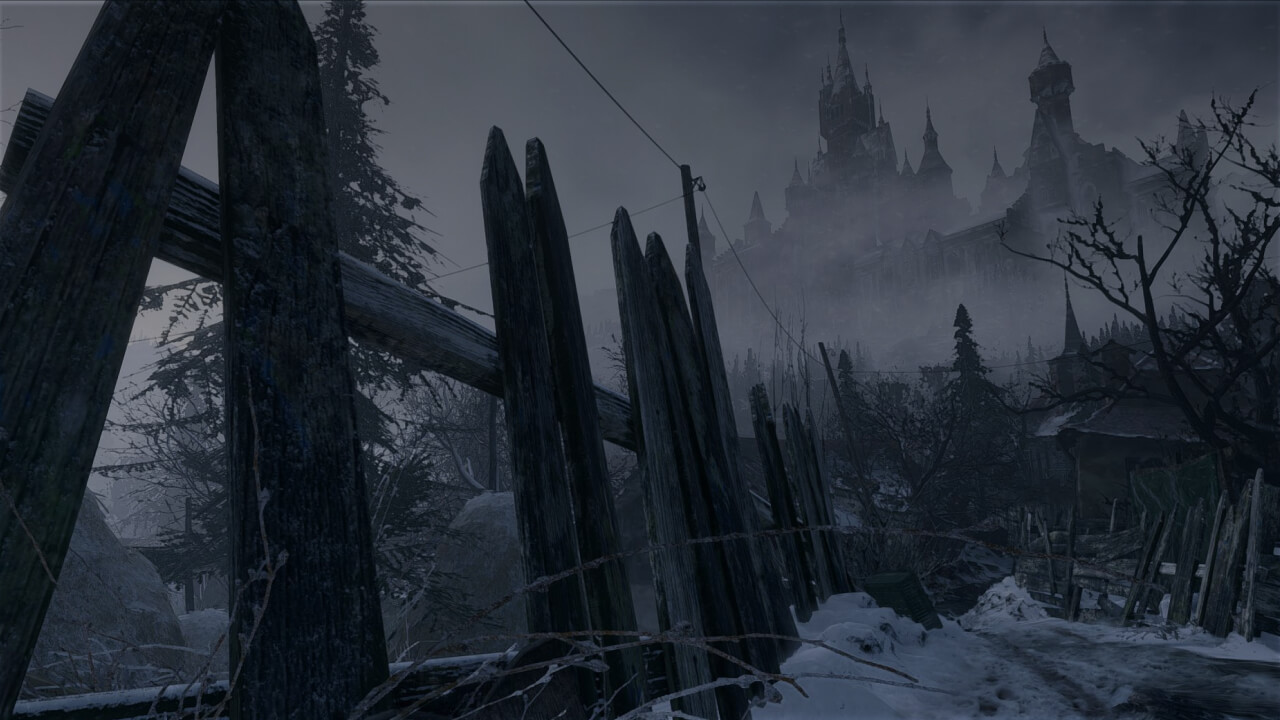 You only need look on Twitter to see how rampant players are getting over the upcoming release of Resident Evil: Village on PS4, PS5, Xbox and PC on May 8th. Capcom obviously knows this, as its just begun teasing some exciting announcements in anticipation of the second Resident Evil Showcase event, which promises to show off all-new gameplay and a never-before-seen trailer that further highlights what Ethan’s next adventure is all about. The livestream itself will take place on April 15th (next Thursday) at 11pm BST here in the UK.

The tease comes hot off the heels of Resident Evil Re:Verse’s open beta launching on PS4 and PC today, allowing players to get a taste at the free PVP multiplayer expansion that will release free alongside anyone who picks up Resident Evil: Village at launch. Featuring classic heroes and villains from the franchise like Leon S. Kennedy, Jill Valentine, Nemesis, Tyrant and more, Re:Verse celebrates 25 years of the established canon by mixing together locations and characters featured from all across the series.

Next week’s Resident Evil Showcase again appears to be hosted by What’s Good Games’ own Brittney Bombacher, who will guide us through this new look at the game. Expect to see even more Lady Dimitrescu doing her large woman thing, a better glimpse into the world Resident Evil: Village presents, plus a potential new gameplay demo. The last one released exclusively on PS5 back in January, challenging players to escape a gloomy castle after rising up through the cellar.

Why do we think that a new Resident Evil: Village demo is incoming? Well, aside from Capcom itself conforming that a second one would release on all platforms some time in the spring, website MP1st has seemingly unearthed files that suggest the latest demo will weight in at around 10GB. Expect this demo to be playable almost immediately after the Resident Evil Showcase finishes.

Out in May – pre-order Resident Evil: Village now

Already sold on Resident Evil: Village? The game is currently up for pre-order on all major platforms at a range of online UK retailers. Below we’ve listed the lowest possible price for the game on PS4, PS5 and Xbox, making it easier for you to save money when diving back into this grizzly and atmospheric world of Resident Evil. You’ve been warned…