Best Xbox exclusives of all time: We look at our favourites from 20+ years of Xbox! 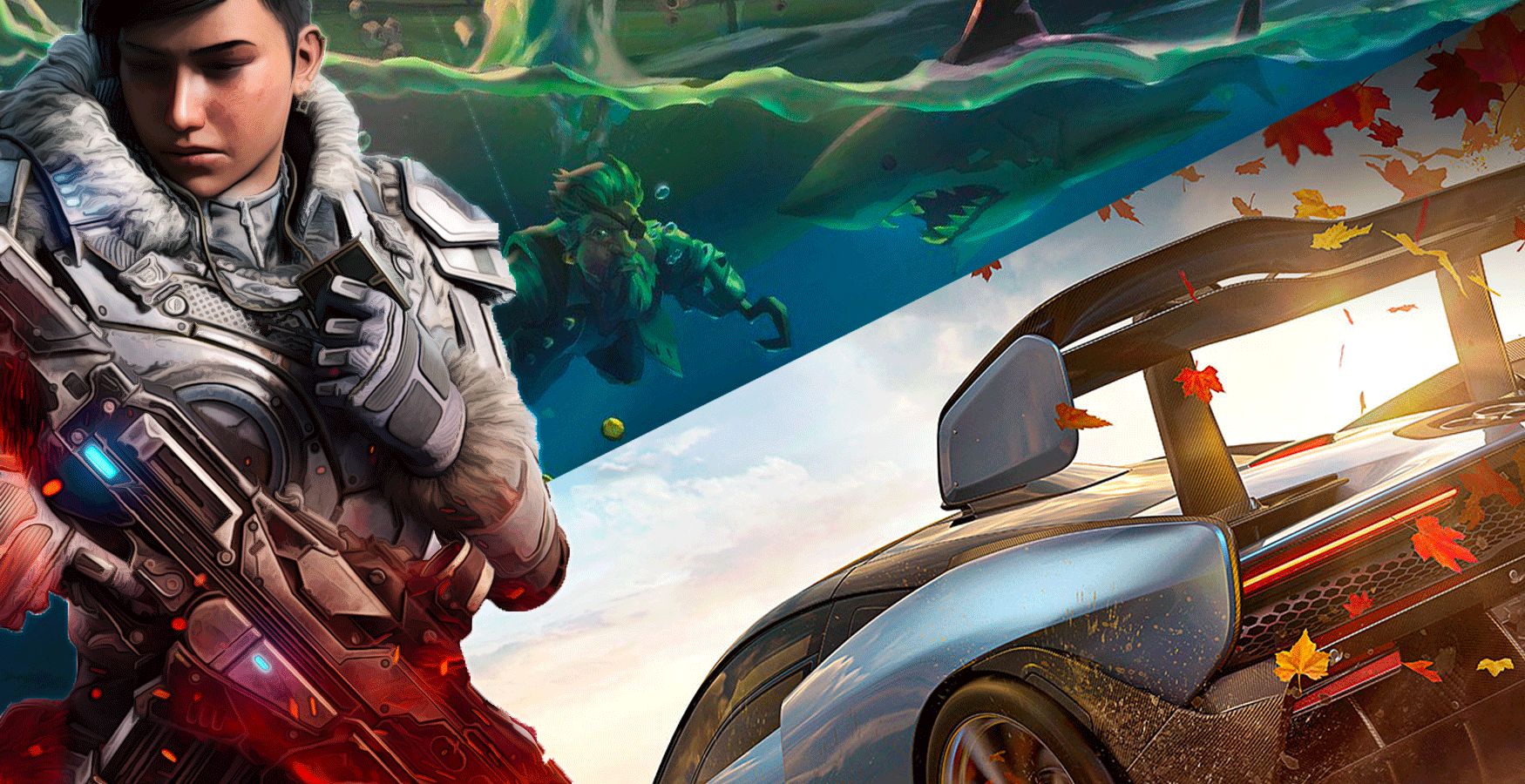 Rewind to early November 2001, Playstation looked set to dominate the gaming world with their latest release (the PS2) especially since Sega had just decided to remove themselves from the home consoles market following the flop of the SEGA Dreamcast & Microsoft had only just released it's first Xbox.

Forward to November 2020, Xbox released the 4th generation of Xbox's - the Xbox Series X & Xbox Series S! The former being the most powerful console on the market! A console release set to truly challenge Sony's PS5 in the market. It's pretty clear Xbox has been a success for Microsoft.

One of the biggest reasons for Xbox's success - the exclusive games they have launched through the years! We take a look at the best xbox exclusives of all time and pick out some of our favourites.

All the Master Chief led Halo games, complete with multiplayer and updated visuals, all in on package?! That has to be on our list! Halo: Master Chief Collection fulfilled this lofty promise, acting as the best way for any Halo newbie to experience the hallmark Xbox Series for the first time. Alternatively, though, it’s a great excuse for those that are familiar to jump back in again.

Halo: Master Chief Collection collects Halo 1, 2, 3 and 4, including every multiplayer map ever released. The result is a jamboree of Halo content that represents a staggering amount of value, with Halo 2, in particular, being the highlight. This is because Halo 2 is the game given the newest visual treatment in this compilation release, featuring updated textures and all-new cutscenes redone by renowned animation studio Blur.

All of this nostalgia combined with being able to be played on the latest Xbox consoles makes this one of our favourites!

While some racing games choose to focus on pure simulation, the Horizon subset series of Forza games instead let players to speed through landscapes in true, arcade-like fashion. It's this unique approach that has allowed the Forza series of games from Xbox to thrive, so much so that Microsoft recently released it's 5th iteration of the games & it's great - however, based on it's recency - we are going to add it's predecessor to this list.

Forza Horizon 4 allowed users, to traverse an incredibly realistic rendition of the United Kingdom, complete with dynamic weather cycles that had the user driving through snow, sleet, rain and more.

While pirate games might largely be few and far between these days, that didn’t stop legendary game developer Rare (Goldeneye 64, Perfect Dark, Banjo Kazooie) from taking a stab at creating their own high seas adventure. That adventure is none other than Sea of Thieves, an Xbox exclusive that sets you and a bunch of friends off into the ocean, where you can roleplay as pirates plundering lost treasure and fighting off skeletons.

The entire game exudes this charming claymation-like art style, which works wonders in inspiring both kids and big kids alike to hop on a ship and set sail. From here it’s all about fending off invading ships, embarking on quests and unlocking new gear to become the fiercest pirate the world has ever seen. Sea of Thieves is an online multiplayer game unlike anything you’ve experienced before, and it’s one exclusive to Xbox.

The best Gears of War game ever? Gears 5 easily earned its place on our list. Not only does it double down on the familiar cover-shooting mechanics and gruesome kills fans of the series had come to expect, but it does this while also bundling in one of the most ambitious campaigns ever seen in a Gears of War game. Kait Diaz is firmly the protagonist this time around who’s journey to discover her origins sees her venture into a first for the franchise: open world areas.

Gears 5 equally iterates the successful multiplayer offerings the series is known for, with Horde and PVP being as great as they’ve ever been, but now also featuring a new PVE mode called Escape. Not only is this the best Gears of War game, but also one of the best Xbox exclusives of all time.

The great news for gamers in 2022? Halo: Combat Evolved can now be played via the Halo: Master Chief Collection or in original version through the backwards compatibility feature on the Xbox Series X|S.

Of course there are countless fantastic Xbox exclusives out there - What’s your favourite? Let us know in the comments below.