While Nintendo’s 2020 game release calendar is still looking a little sparse, there’s no denying that the Switch will see the arrival of a Triple-A heavyweight in Animal Crossing: New Horizons when it lands on March 20th. However, according to the game’s ESRB rating, which was recently published on Nintendo’s official website, the highly anticipated life-sim will include some kind of in-game purchase options – a first for the two-decade old series!

In the statement itself the ESRB doesn’t disclose any specific details as to what these new “in-game purchases” will relate to, but it’s safe to assume that at least some – if not all – will relate to cosmetics. After all, Animal Crossing is a series primed on allowing players to customise and modify the look of their character and town, but we’ll need to wait for the official release to know for certain. 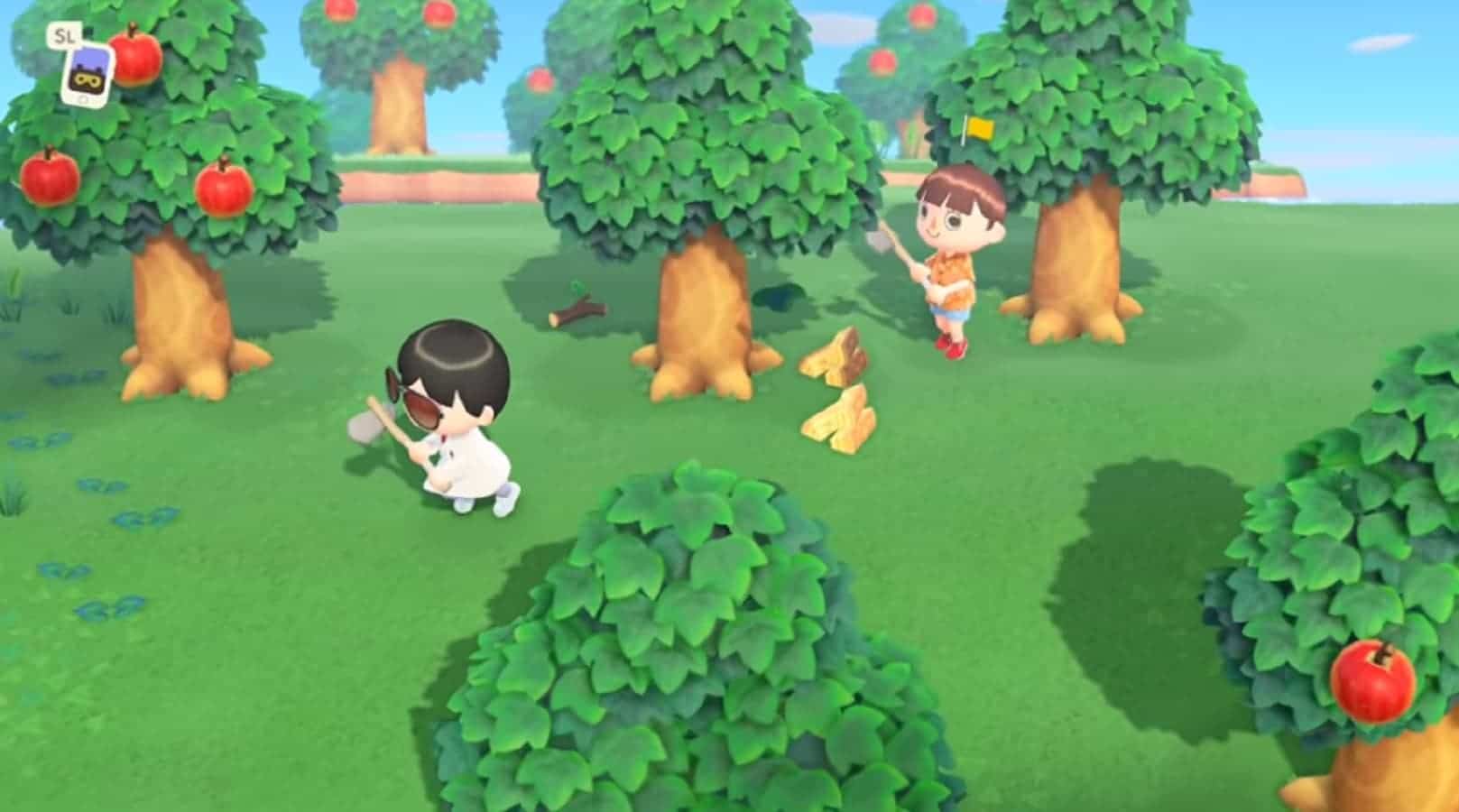 Of course, Nintendo has recently experimented with different monetisation models in both the DLC and mobile space, with Animal Crossing: Pocket Camp alone estimated to earn Nintendo thousands of pounds daily. In that game, players can choose to opt into a subscription plan that lets players recruit a villager to maintain the world in their absence. Subscribers also gain access to extra furniture and storage options, giving them an edge compared to if they progressed naturally.

Animal Crossing: Pocket Camp is otherwise free-to-play, aside from this subscriber option, but the game has grown infamous for pushing players to spend money. We doubt that the Nintendo Switch iteration (New Horizons) will be just as aggressive, but it’ll mark Nintendo’s first foray including micro-transactions into a console-dedicated first-party release. Pokémon, Mario Kart 8 and Super Smash Bros. Ultimate all have season passes but offered no way to spend real-world money in game.

Do you like the sound of in-game purchases for Animal Crossing: New Horizons. Here’s hoping Nintendo handles the notoriously tricky tactic in a way that’s fair and open.