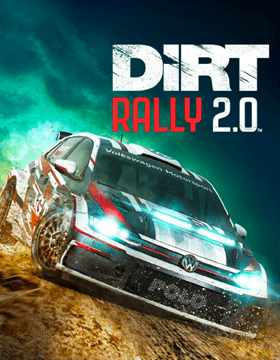 Find the best deals on Dirt Rally 2.0 for PS4, Xbox, PC. We compare 14 deals (starting from £7.72) across every edition offered by our partner retailers.

Day One Edition
Deluxe Edition
Game of the Year Edition
from £7.72
Close

Game of the Year Edition

Game of the Year Edition

Going off-road is not usually an experience most drivers will have in the real world, but it’s one developer Codemasters is in the art of perfecting for their acclaimed series of Colin McRae Rally racing games. Dirt Rally 2.0 is the latest and greatest entry into franchise, offering players one of the most realistic rally and rallycross ventures ever thanks to realistic physics, worldwide tracks and a generous suite of cars to get a feel for.

Dirt Rally 2.0 improves upon its 2015 predecessor by providing new ways to tweak and customise rally vehicles in the updated “My Team” mode that was first introduced in Dirt 4. Specialist engineers now need to be hired to maintain vehicles, for instance, with any damage sustained now transferring from event to event if not resolved beforehand. Dirt Rally 2.0 places much more emphasis on efforts made off the track as well as on it, rewarding those who dedicate time to crafting the perfect car in the long run.

Race through the FIA World Rallycross Championship in Dirt Rally 2.0

Dirt Rally 2.0 is the official game of the 2019 FIA World Rallycross Championship, setting players on a global tour that will see them driving a fleet of authentic race cars through the likes of Barcelona, Montalegre, Mettet. All operate and feel completely unique to drive, handling differently depending on the type of surface you’re set upon within the game’s many tournaments and championships. Put pedal to the metal in the most powerful off-road vehicles ever made.

Dynamic weather changes that affect the way you drive

It’s not only the mixed-surface tracks that are here to keep you on your toes, but the ever-changing racing conditions too. Dynamic weather changes like rain, wind and sleet will affect the level of grip your tyres have on the track, forcing you at points to under and over steer to make it to the finish line at a reasonable time. Weather settings can be adjusted in custom races but be prepared to brace for them in Dirt Rally 2.0’s career mode. 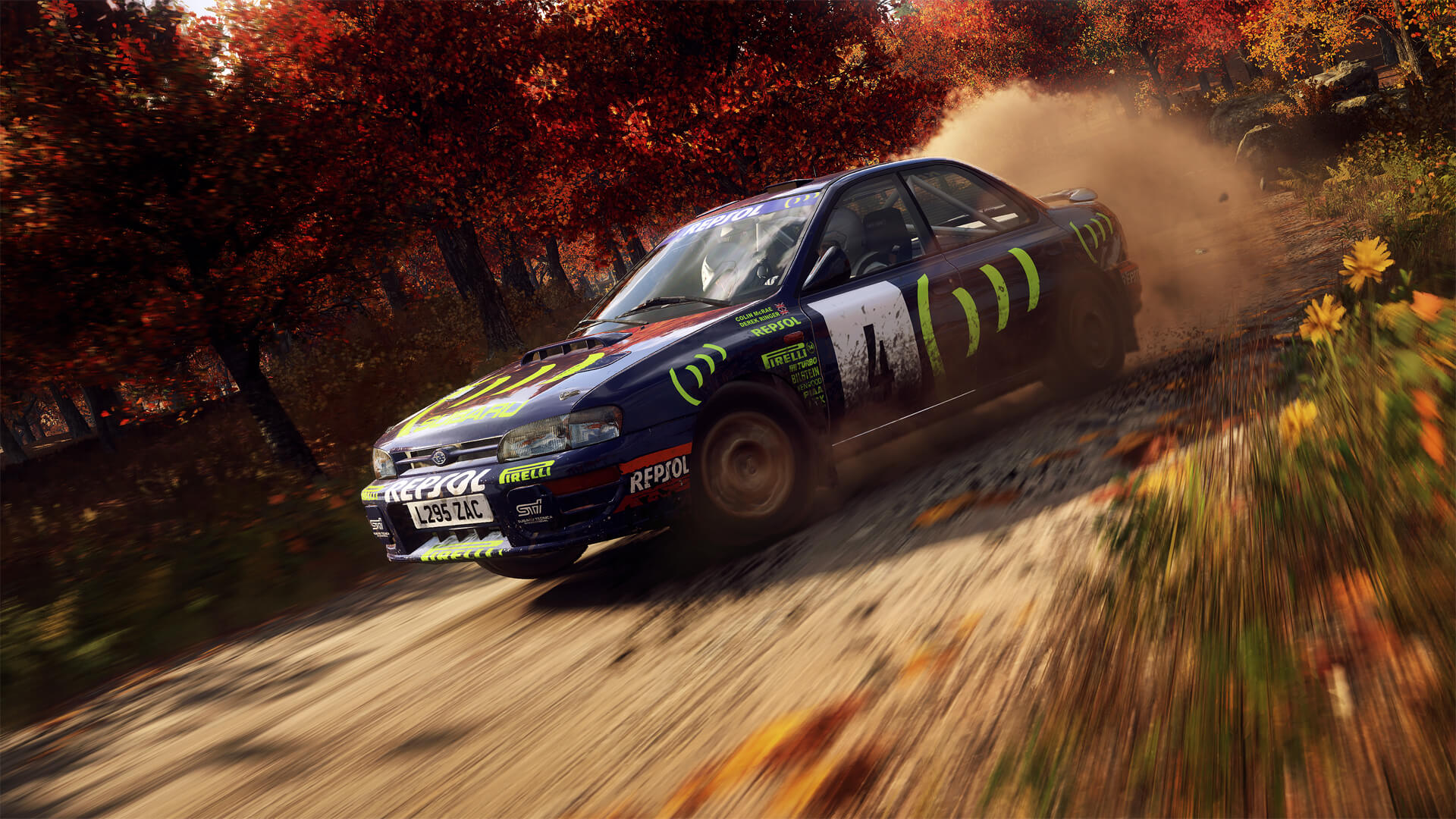 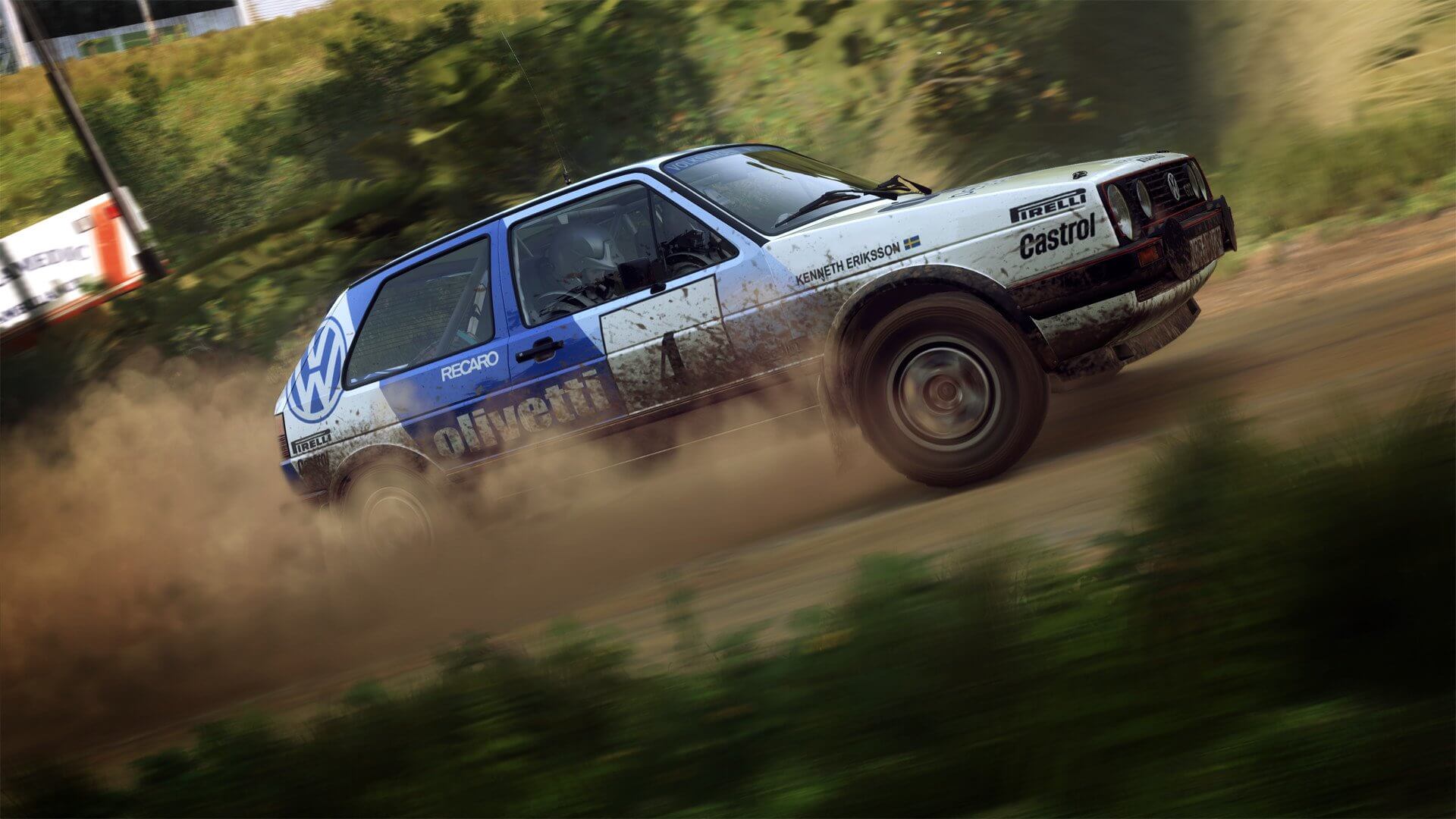 Tune your vehicle to enhance your chances on track

As you progress throughout Dirt Rally 2.0’s career mode, you’ll earn more sponsorships, better racing contracts and therefore more currency. Then it’s all about investing this wisely into making your vehicle tough enough to tackle anything. You can hire better mechanics or engineers, but the best way to alleviate wear and tear is to configure your car’s set-up and upgrade your parts to ensure you are prepared for whatever challenge lies ahead.