Xbox Series X: All the known details regarding Microsoft’s next console, arriving in 2020 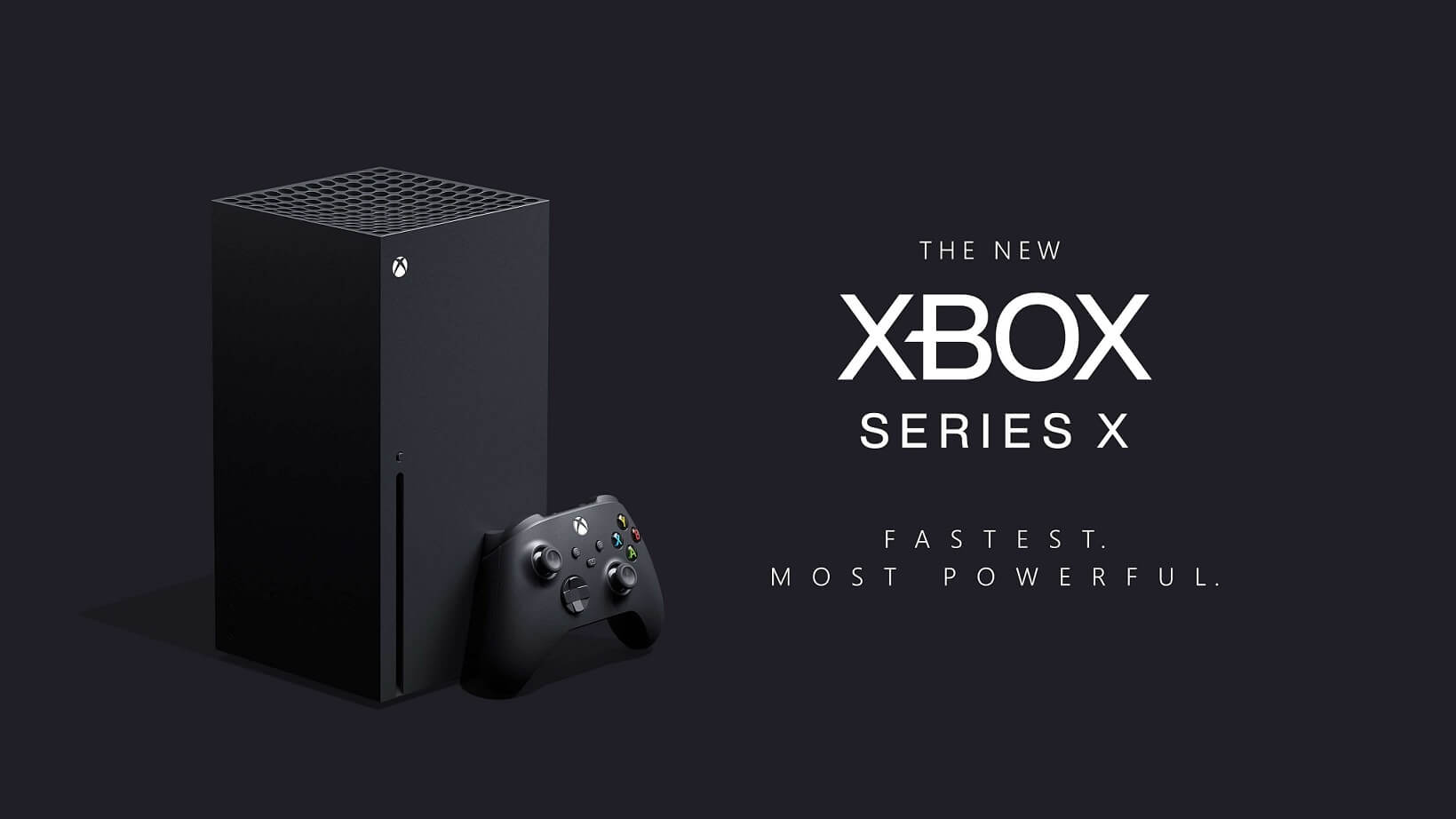 Announced way back during 2019’s Game Awards ceremony, Microsoft’s planned successor to the Xbox One is a technical marvel in the history of home consoles. Serving as a 4K-equipped “tower of power” scheduled to release Holiday 2020, the Xbox Series X was revealed on stage by the head of Xbox himself Phil Spencer, being pitched as the fastest, most powerful Xbox ever. Details on what to expect have continued to trickle out ever since, but now that the console it out we have all the accurate information necessary.

It’s important to note that the ‘Series X’ indicates the continuation of the Xbox brand rather than an entire console generation jump. What this means in practice is that both the Xbox One and Xbox Series eco-systems will share the same library and player base. Those playing on the latter, however, will benefit from better visuals. Why do this? Because it firmly places Microsoft in a position to compete with the likes of Amazon and Google, as well as Nintendo and PlayStation.

The Xbox Series X was officially sold here in the UK,  alongside a slimmer, more affordable and discless version (called the Xbox Series S) on November 10th, 2020. Previously, Xbox consoles have made a habit of always launching in November, so it was no surprise to learn that this would again be the case - even if the Xbox Series X released roughly a week later from when the original Xbox One did back in 2013.

Xbox Series X: Where to buy

As you might expect, the Xbox Series X is currently being listed at a wide range of popular UK retailers, though getting one without pre-ordering is still an incredibly taxing ordeal. Retailers like GAME, Currys PC World and Smyths all set pre-orders for the Xbox Series X live a couple months ahead of the official November 27th release date, you see, with this initial demand being so great that there was very few left. Plus, a strict lockdown in the UK as a result of the COVID-19 pandemic meant that sales could only be made online and not in store.

It's now unlikely that we'll see more Xbox Series X units this side of Christmas, so our best guess would be that normal stock would begin to arrive sometime early next year. March, at the earliest. The Xbox Series S, however, is specifically geared to cater towards players who don't care about the best visuals and blockbuster power. This entry-level console will be more discoverable at retailers than the Xbox Series X.

The Xbox Series X easily lives up to its claim as being the fastest and most powerful Xbox console ever. Its AMD Zen 2 processer, for instance, already ensures that it can reliable tout four times the power of the Xbox One X, which was the previous most powerful console on the market. A blog post on Xbox Wire released on February 24th, 2020 was when we got news that the Xbox Series X would boast 12 Teraflops of power, which is a marked improvement over the Xbox One X’s 6.

The Xbox Series X’s also allows for ambient shadows and Ray Tracing capabilities to render explosions, lighting and particle effects more believably than ever before, rendering games at a maximum 8K resolution and 120 frames per second. Phil Spencer has also committed to removing the annoyance of long loading times, kitting the Xbox Series X out with a custom NVMe SSD to make them much faster.

One of the most striking reveals divulged at 2019’s Game Awards ceremony purely came from the Xbox Series X’s chassis design. You see, whereas most consoles these days are largely designed to be rested vertically, the Xbox One X resembles more of a PC tower, opting for a sleek vertical design that sees it stand upwards. This makes it substantially taller than any Xbox console before it.

It was only recently that we explicitly learned of the console’s size dimensions, in quite a rather fun way we might add. During the initial 2019 reveal, online gamers ran rampant with speculation, likening the Xbox Series X’s height as almost Fridge-like. In March, however, Microsoft officially revealed that the size dimensions would be 151mm x 151mm x 301mm – sure to fit into most people’s entertainment centres. Here’s the console and a fridge for scale: 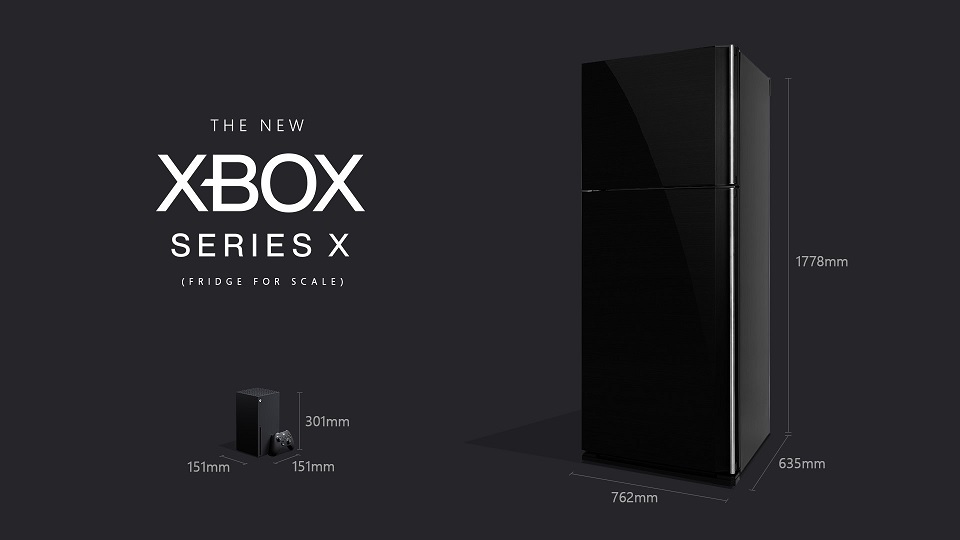 Phil Spencer commented on the Xbox Series X’s design aesthetic in an interview with Gamespot: "There's always this tension between design and the kind of acoustics and cooling and function of the console, and we were not going to compromise on function. I'm just incredibly impressed with the design that they came back with." That same article placed the console's size at around three times as tall as a traditional Xbox One Wireless controller, which has now been confirmed to be 151mm in height.

While not strictly part of the official console design, a trademark filing made in April has given us a glimpse at what the new logo for Xbox Series X might look like. It's a bit more, shall we say, X-treme compared to the Xbox 360 or One's accompanying insignias. Granted, it might not be a major element of the Xbox Series X that affects gameplay or its initial purchase price, but get used to seeing it a whole bunch in Xbox's future marketing:

The Xbox Series X has already been confirmed to work with Microsoft’s excellent game subscription service, Xbox Game Pass. This is what grants console owners instant access to a rotating library of over 100 games, all for one monthly membership fee. It’s also been revealed that the Xbox Series X will be backwards compatible with original Xbox, Xbox 360 and Xbox One games, at least digitally if not physically.

Microsoft has been the bastion of this movement for the current generation, so it makes sense that they’d want to pay this forward. On this topic, Phil Spencer said: “ “Thanks to backward compatibility, you can expect your gaming legacy, thousands of your favourite games across four generations of gaming, all your Xbox One gaming accessories, and industry-leading services like Xbox Game Pass to be available when you power on your Xbox Series X in Holiday 2020.” Spencer went on to confirm in a later report that Xbox Series X will let players "Play thousands of games across four generations that look and feel better than ever", teasing that digital Xbox One purchases will carry over to the souped-up Series X versions at no extra charge. 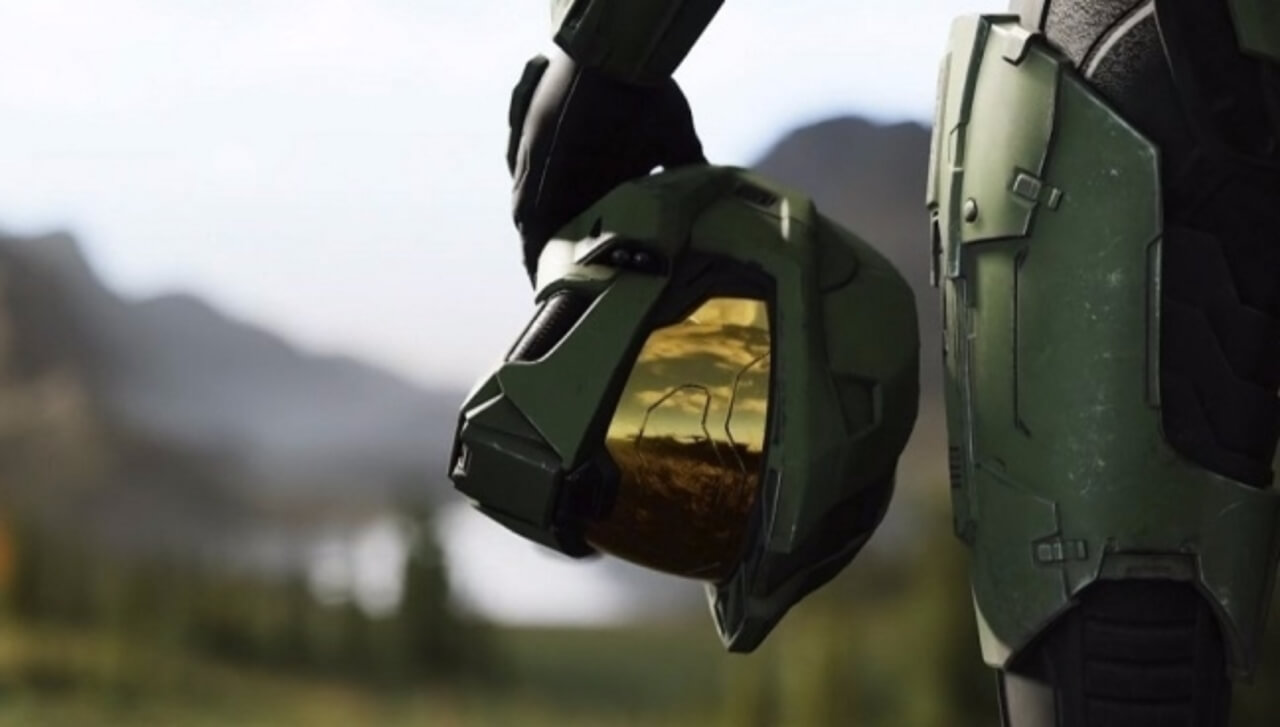 Of course, all these impressive specs and features would mean nothing were there not lots of great games to play on the Xbox Series X. Luckily, however, Phil Spencer confirmed at The Game Awards 2019 that plenty of first- and third-party developers already have devkits and are hard at work developing games for the Xbox Series X eco-system. Fast forward to May 2020 and a new Inside Xbox livestream highlighted what third-party developers have in store for Series X. Then, you had the official Xbox Games Showcase is July, which demonstrated what first-parties have in store.

Below is a list of all the Xbox Series X games confirmed so far:

One of the most important details yet to be revealed is the Xbox Series X’s actual price. However, considering its incredibly high-end tech specs, it’d be safe to assume that it’ll be priced much higher than what the Xbox One did at launch. Both the original Xbox One and Xbox One X initially launched at a £450 price point, so that’s the best that we should hope for at this stage.

Those not wanting to pay full price for an Xbox Series X do have another option in Xbox All Access, Microsoft’s recently introduced finance payment plan. Offered here in the UK by both GAME and Smyths, and it lets you spread the cost of your purchase over a prolonged period. All Access members can upgrade to the Xbox Series X when it releases in Holiday 2020 once they've made 18 payments. Visit our full guide for further information.

We already knew going into the Xbox Series X’s official reveal that the Xbox Elite Series 2 controller (currently compatible with PC and Xbox One) would work on it. What we didn’t know, however, was what form the Xbox Series X controller would take. It turns out that the design hasn’t changed too much from the Xbox One Official Wireless controller, as evidenced in March 2020’s newly revealed info, albeit with a few notable exceptions. 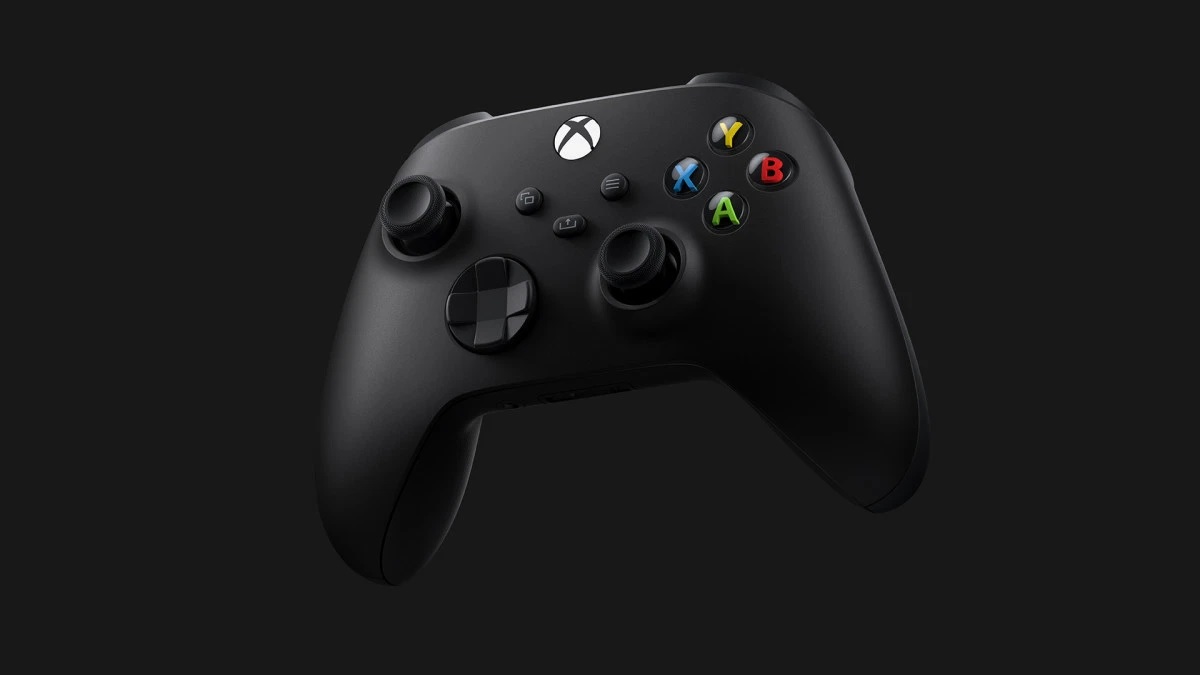 For one, the Xbox Series X controller is slightly smaller than the Xbox One’s current controller, likely in an effort to feel more comfortable in the hands of most players. Then there’s the addition of a dedicated share button in the centre and a hybrid D-pad for better gameplay. Overall, Microsoft has revealed that the Xbox Series X controller has been specifically designed to fit 98% of hands. It’s also now known that the new gamepad won’t in fact be rechargeable as many had speculated, but will instead continue to accept and be powered by two Triple-A batteries.