Xbox Series S vs Series X: What are the major differences? 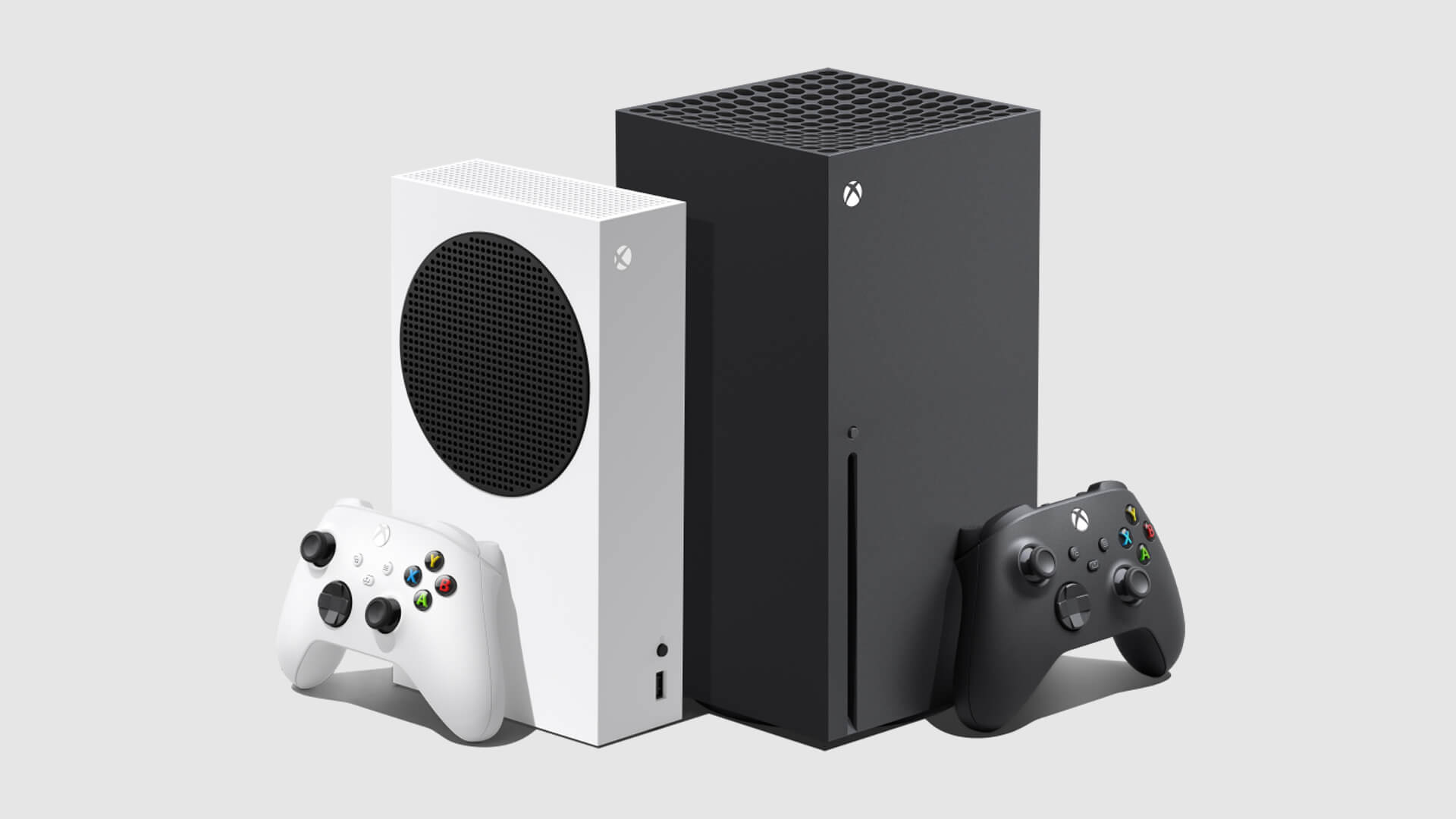 Much like how Sony handled the launch of PlayStation 5, Microsoft similarly launched two SKUs of its next-gen console this past November. We’d already knew about the Xbox Series X’s existence for a year by this point, but following several leaks and rampant rumours, the discless, entry-level version of the next-gen console, the Xbox Series S, was official unveiled. But what are the major differences between these two Xbox models?

The latest generation marks the first time that both Sony and Microsoft have launched two different versions of the same console line right out of the gate. The result, unfortunately, is that it gets more confusing for consumers to figure out which box does what – but that’s where this guide comes in. Here we’ll be breaking down all the main distinctions in the inevitable Xbox Series S vs Series X debate. If you’re wondering which Xbox to pick up, we got you covered.

Wondering whether the Xbox Series S or Series X is better for you? We break it down in this vid:

Following months of speculation and rampant amounts of misinformation, Microsoft finally has confirmed that both the Xbox Series S and Xbox Series X would simultaneously launch worldwide on November 10th, 2020 - and that's exactly what they did. This placed them roughly a week ahead of when the original Xbox One console released. Getting your hands on one still proved to be incredibly difficult, both at launch and through initial pre-orders. However, regular stock of the Xbox Series S has finally stabilised. The Xbox Series X, meanwhile, is still tricky to pin down.

In terms of how the Xbox Series S and Xbox Series X look, players will be pleased to know that both consoles look dramatically differently from one another. Whereas the Xbox Series X is quite clearly designed to be stood upright with a venting fan on the top, the much smaller Xbox Series S has an aesthetic that appears best when laid vertically. However, to compensate for the necessary heat extraction, the Xbox Series S features a vent that looks like a big black circle. You can’t miss it.

Arguably the biggest way Xbox Series S and Series X are different from one another refers to the kind of hardware either console is packing. The latter is again being touted by Microsoft as “the world’s most powerful console” handing off from the Xbox One X. The Xbox Series S, meanwhile, has been specifically designed with entry-level players in mind, not being able to achieve 120fps but still rendering games at a solid framerate and resolution.

Here’s where things get less complicated. Right now, as it stands, Microsoft is on record as stating that there will be no separation between the Series S and Series X’s libraries. What this ostensibly means is that all Xbox games will across both consoles – there will be no exclusive game for either console, outside of the instance where the S literally can't run it. At least for now. Better yet, Microsoft is going one better in ensuring that the Xbox eco-system stays connected, making every Xbox One game also playable on the Series line of consoles via forwards compatibility.

Much has been said following Halo Infinite’s delay into 2021 about there being no Xbox Series X/S games to play at launch, when the truth is that if you have a Game Pass subscription you have hundreds of titles available to you immediately. Until then, the following is a list of confirmed Xbox Series X/S exclusives coming soon:

Because the Xbox Series S is a significantly less powerful console when compared to the Xbox Series X, it shouldn’t be a surprise to know that both launched at a major price difference. Here in the UK the Xbox Series S has been confirmed to be arriving on store shelves this November at an RRP of £249. This is an amazing price point considering the console’s SSD and ray-tracing capabilities.

The day after the Xbox Series S was revealed, despite knowing about the Xbox Series X’s existence much longer than its much trimmer sibling, we finally learned the official price for Microsoft's premier next-gen box. Leaks, rumours and industry analyst predictions originally placed it at around the $499.99 mark, which here in the UK should work out to be something like £459. Well, it turns out that these bold predictions were right, as that's exactly the price that the Series X will launch at on November 10th.