What could the Xbox One All-Digital Edition mean for the future of Microsoft's console? 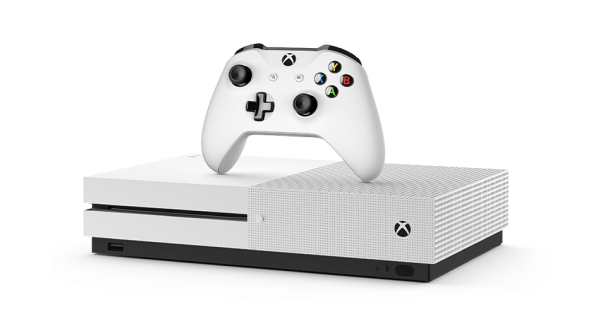 Update: Earlier this month we reported on the continuing rumours that Microsoft was considering releasing an entirely disc-less rendtion of the Xbox One S. Well, that speculation would seem to have transformed into hard fact, as image assets and spec details have been leaked via Windows Central - despite the console manufacturer yet to make an official announcement.

If true, the all-digital Xbox One S is believed to launch on store shelves as early as the 7th May. This lines up with the release window we previously had heard, meaning that Microsoft could be looking to get the console out just before E3 season kicks in proper during the summer. Windows Central speculate that this new iteration of the Xbox One S will be priced lower than the consoles already on the market, making this arguably the most tempting proposition yet for players looking to go fully digital and make the most of Xbox Game Pass.

The design of the disc-less Xbox One S doesn't shakeup the original aesthetic too drastically, seemingly solidifying this new rendition firmly as a part of the existing Xbox family. The following image is the All-Digital console's box art, as seen by Windows Central and then mocked up by them to avoid giving away the identity of their source: 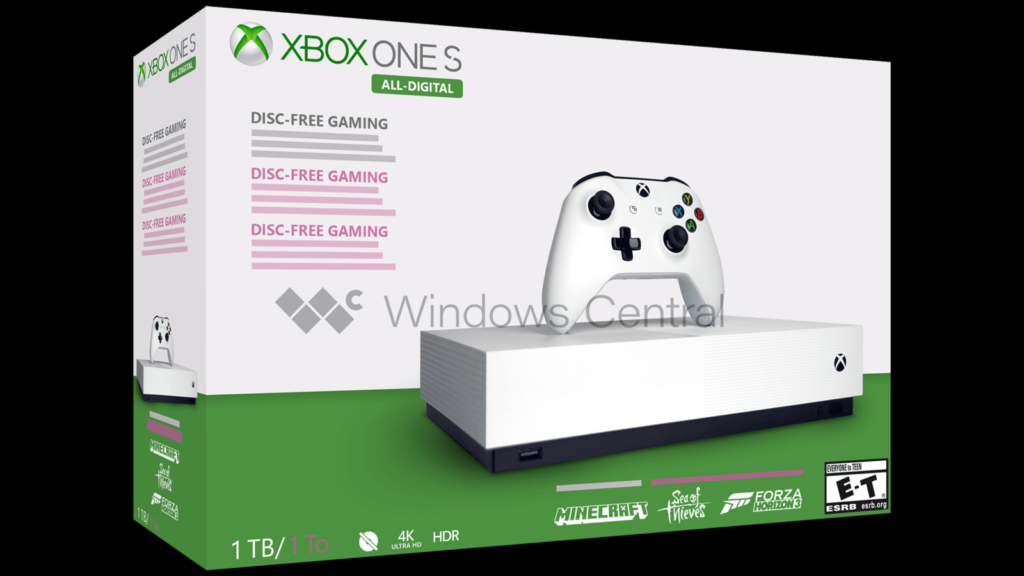 Original story: Speculation has been doing the rounds this morning that Microsoft’s long-rumoured disc-less Xbox One could arrive on store shelves as early as this May. The Xbox model in question will supposedly be called the “Xbox One All-Digital Edition”, will be available for pre-order in April, and seemingly reinforces Microsoft’s efforts to move away from disc-based physical media.

If true, the All-Digital Edition Xbox One would land just two months ahead of E3 – the gaming industry’s largest press and consumer trade show – and is in line with Microsoft’s other recent ventures such as further investment in Project X Cloud and alleged Game Pass expansion. Efforts like this, combined with declining physical games sales across all platforms, would serve as a good stress test for the future of how games will likely be played on consoles. 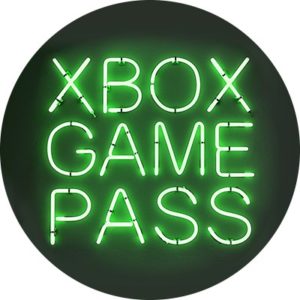 According to the original report by Windows Central, this move could lower the price of an Xbox by quite a bit. The Xbox One S presently starts at around £250 with a game bundled in, and now a lack of disc drive could see it drop to even less. This wouldn’t be the first time Microsoft has killed off an Xbox One feature to reduce price. After all, Kinect manufacturing was officially discontinued in October 2017.

The question is: what would this do to the price of the existing Xbox One S? It’s hard to tell this early in the day, but we’d hazard a guess that the present model’s price would stay the same in order to provide further incentive for people to by the new All-Digital Edition console. From here it would be a question of whether new purchasers would value the ability to play discs enough to pay a slight premium. Only time will tell if that’s the case.

Console manufacturers like Microsoft and Sony currently rely on physical retailers to sell stock, maintaining the status quo after the fact by maintaining the sale of game discs in store. Retailers have tried to adapt to digital media’s increased popularity by selling game currency cards, geek ephemera and pre-owned physical copies. Who knows if that'll be enough to weather this new storm Microsoft look to be presenting, and whether or not Sony and Nintendo will soon follow suit?

Do you still prefer to pick up physical copies of your games in store or is the All-Digital Edition Xbox One something that would appeal to you? Leave us your thoughts in the comment section below.