What is Xbox All Access and how does it work? 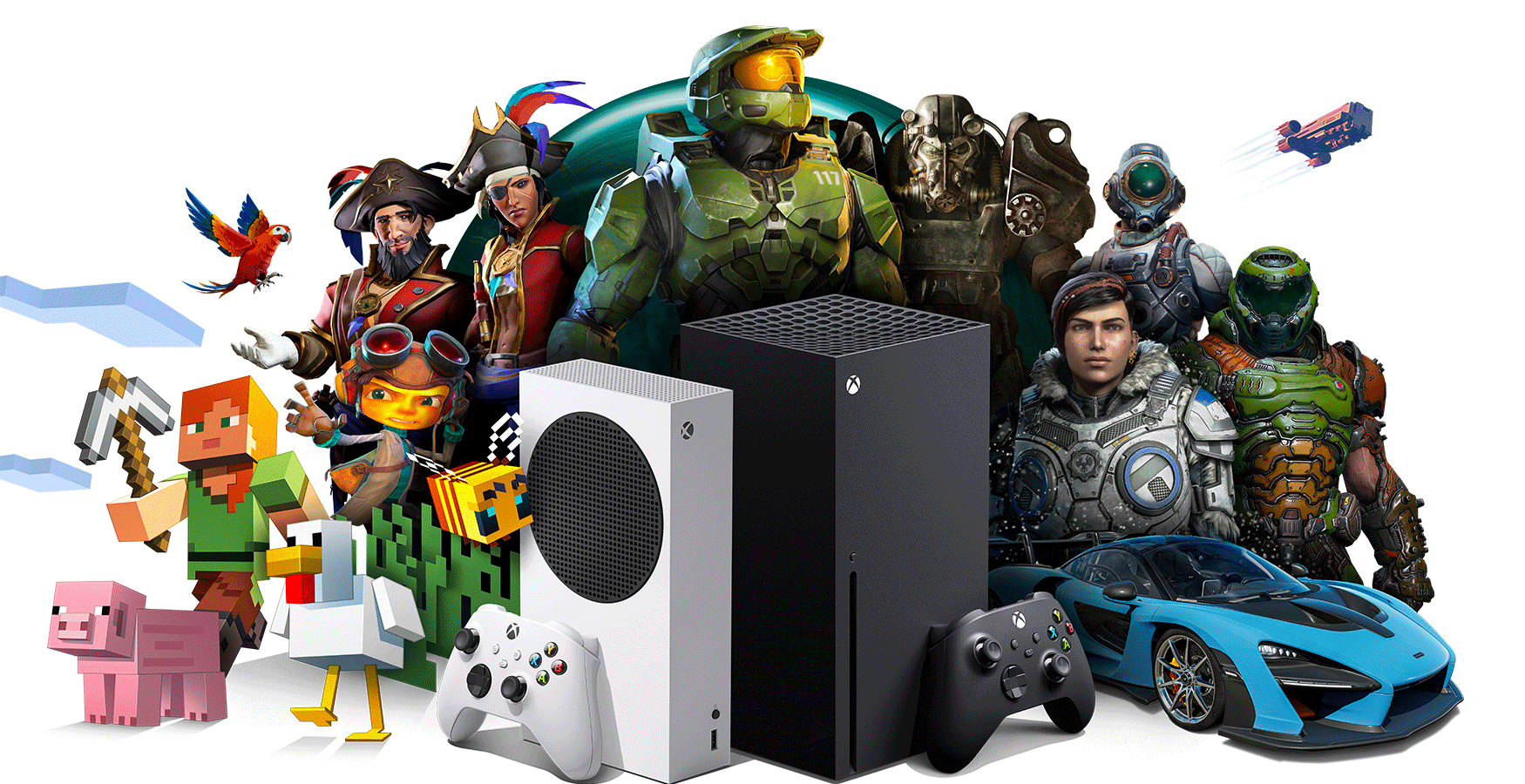 One of the biggest barriers to purchasing a video game console is obviously cost. Especially at the start of a new console generation when you’re asked to fork out full price, getting to play the latest games usually means having to pay a hefty fee for the privilege of continuing in your favourite video game franchise. Luckily, Microsoft is changing how purchasing a new Xbox console is done thanks to its new service: Xbox All Access.

What is Xbox All Access? Well, ostensibly it’s a way to remove the initial cost of purchasing a new Xbox console, instead giving players the option to spread the cost via a low monthly fee. However, the major way Xbox All Access differs from most credit options is that you receive your choice of an Xbox One S or Xbox One X now, but you’ll guaranteed an upgrade to Microsoft’s next console, codenamed Project Scarlett, when it releases in Holiday 2020. There’re also myriad perks relating to Xbox Live Gold and Xbox Game Pass.

Xbox All Access is a special upgrade offer only an available for a limited time here in the UK from two different retailers, GAME and Smyths Toy Store. But if you like the sound of not paying a hefty upfront cost for the successor console to Xbox One, read on to learn more about the plan’s specifics.

The ultimate upgrade option for the next Xbox console 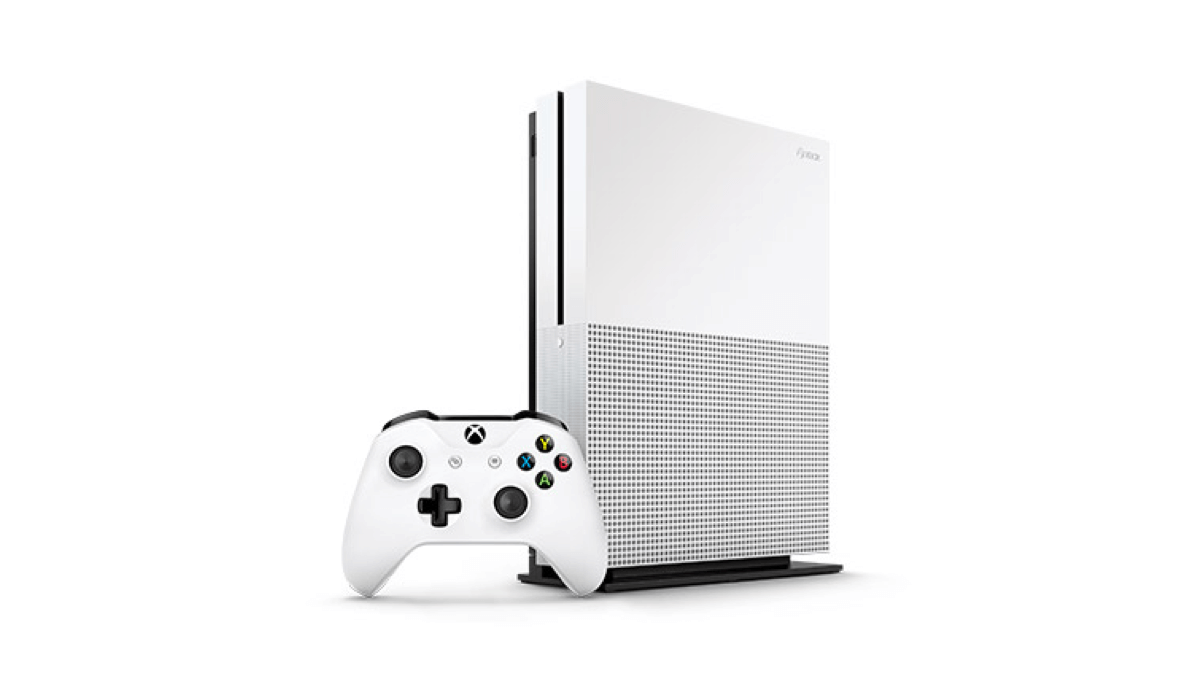 Ideal for prospective Xbox purchasers that are craving a more flexible way to pay, Xbox All Access wipes away the traditional upfront cost of buying a console and instead spreads the cost. Here in the UK, there’s an Xbox All Access plan specific to each variant of the Xbox One. Players can choose from a plan that includes either an Xbox One X, Xbox One S or Xbox One S All-Digital Edition bundle, each including one Xbox One Wireless controller, a 24-month subscription to Xbox Game Pass Ultimate, and the option to upgrade to Project Scarlett around the time of the next console’s launch in 2020.

That last perk is the real kicker here and will be the most appealing factor to anyone who knows they’ll be upgrading to Microsoft’s next console. Much like when you initially receive your choice of Xbox One at the beginning of this plan without paying more than the low monthly fee, come holiday 2020 you’re guaranteed a “free” upgrade to Project Scarlett.

So, to sum up, here’s what an Xbox All Access subscription gets you:

Here’s an infographic breaking down how Xbox All Access works relevant to each: 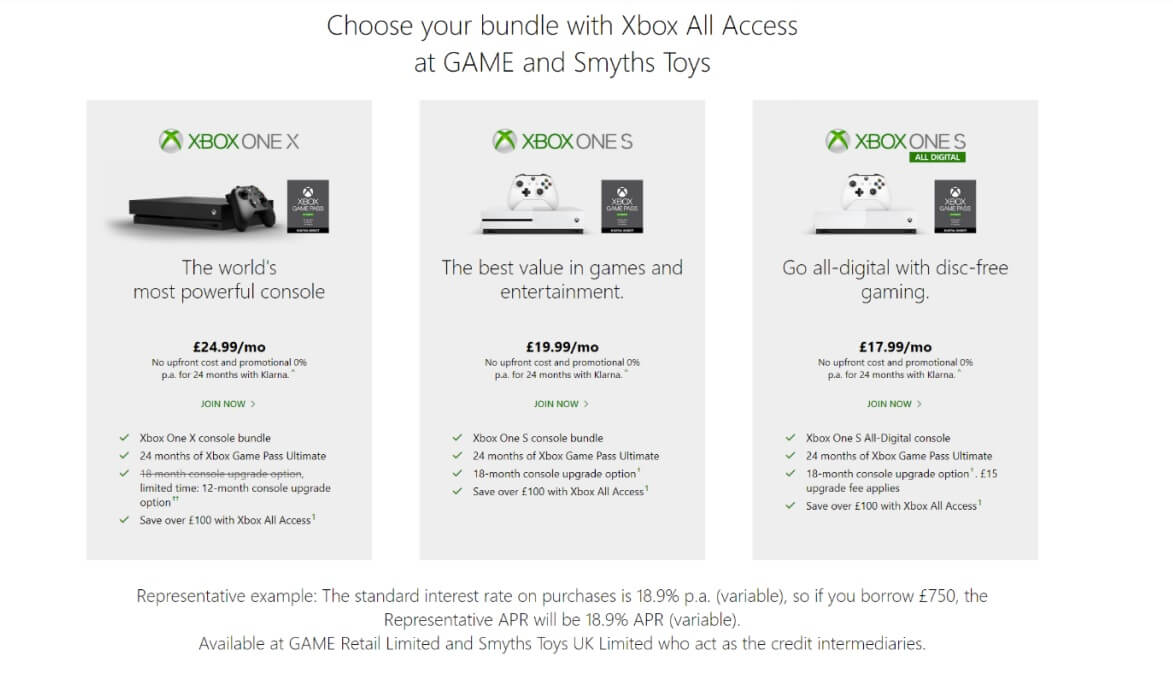 In terms of where you can opt into the service, GAME should be your one-stop shop as one of only two UK retailers sanctioned by Microsoft to offer Xbox All Access subscriptions. Simply head on over to its official website, select the console you want to purchase, and you'll have the console sent out to you following a brief financial check. Then, after 18 full payments, most purchasers will be eligible to upgrade to Microsoft's next console.

We believe so yes. If you want a second console, your current Xbox console is getting a bit tired or you’re desperate to upgrade to the Xbox One X so you can enjoy your games in the best quality possible, this payment plan lets you spread the cost with ease. There’s no upfront cost so it’s a fantastic way of reaping the benefits of a new console without the worry of initial price.

How to upgrade using Xbox All Access when the time comes

To upgrade to Project Scarlett, you’ll need to return your Xbox One to the same store you made your original Xbox All Access purchase. Microsoft has stated that the console you bring back needs to be in good condition and in working order. Lastly, you’ll need to remain "in good standing" with Swedish bank Klarna, the financing partner Microsoft has opted for here in the UK, to upgrade to Project Scarlett and continue on the agreed credit plan.

Xbox All Access will be officially available to enter into from November 5th for British players, working as Microsoft’s clear attempt to woo people who were of holding off purchasing a new console until Project Scarlett’s release next year. This ensures you can still do that, without missing out on the next generation.

If you opt for the Xbox One X console bundle you can upgrade early to the new Microsoft console after  only 12 months – this is a limited time offer, so we suggest you act quick if you want to get the next- generation console around launch day. This offer ends on 31st Dec 2019.  The other two console bundles give you the option to upgrade early after 18-months, so you can still get the new console just a few months after it’s been initially released.