15 Years After Release, the Holy Grail of Zelda: Wind Waker Speedrunning Has Been Found 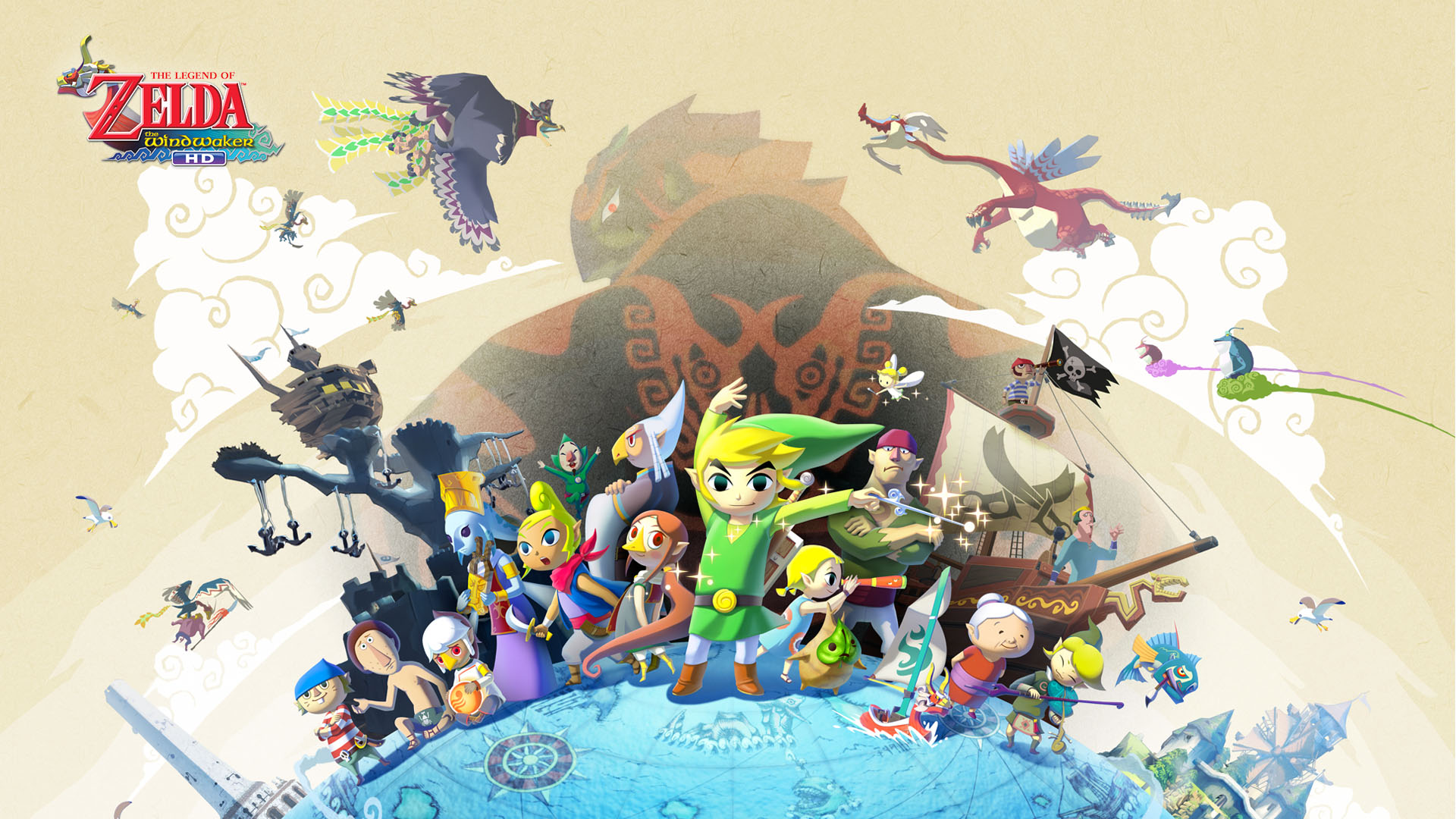 The world of speedrunning is a fascinating, extremely competitive one that is definitely worth your time to explore if you're in any way interested in video games. The premise is simple: gamers compete to achieve the lowest possible time to complete a given game. Within each game are various "categories" that help distinguish the method used by each player. Almost all games feature an "any%" category, which allows for players to use glitches to skip vast parts of the game, while the "100%" category is typically much stricter, requiring players to complete the game as the developer intended.

These two categories are generally the most popular for any given game, with some, such as The Legend of Zelda: Ocarina of Time and Mario 64 each having had thousands of players post times. It's often the case that when a game is first released, the world record drops quickly as major glitches or new routes are found. However, after a few years, achieving a world record time is often more of a case of executing an existing run, which often extend beyond two hours, with pinpoint accuracy. 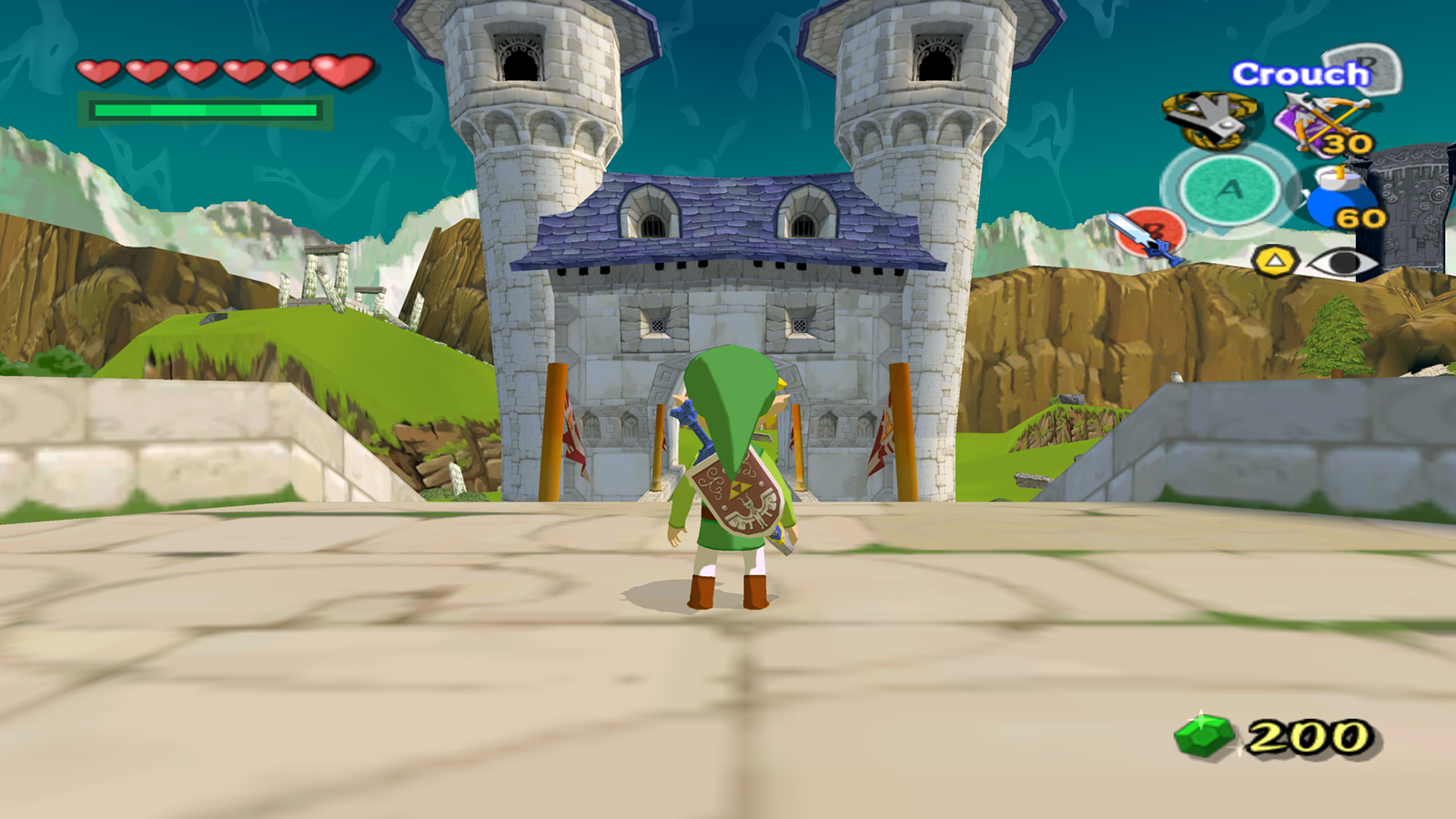 That's the case for the majority of games. But yesterday, a major breakthrough was made on one of the most popular games to speedrun. Ever since its release in 2002, the Legend of Zelda: The Wind Waker has been taunting players by allowing them to get within sight of the game's final dungeon and boss relatively early in the game. The rub is that Ganon's tower is placed behind a well designed barrier that, despite speedrunners' best efforts, most felt couldn't be made to work to a run's advantage. A comprehensive look at just why this barrier was so impenetrable can be seen here:

There were ways to get past the wall, but it either required such a unique set of items that it saved virtually no time at all, or controller inputs so precise that they needed to be programmed in.

And unlock it the speedrunning community did. Inevitably, for a group so focused on speed and finding new ways to beat games, Girtana's finding was quickly seized upon as the potential holy grail of Wind Waker speedrunning. Although Girtana had used a set of items to get through the wall that would have meant saving very little time in an actual run, it was a matter of hours before others were following his lead with fewer and fewer requirements.

Clearly, now the big question was how long could this skip save on a any% speedrunning time? Well, we didn't have to wait long for an answer.

Gymnast86, one of the most prolific Wind Waker runners, was the first to implement the skip in an actual run, and immediately shaved over 30 minutes off the world record time. If this doesn't sound impressive, the previous best six times ever were all within 13 minutes of each other, set over countless attempts over the course of several years.

Undoubtedly, this skip is going to completely rewrite one of the most popular categories of one of the most popular games to speedrun. As odd as it may sound to congratulate people finding a flaw in someone else's work, the Wind Waker barrier glitch exploit represents the culmination of likely 1000s of hours of thankless effort - and that's definitely worth celebrating.