What makes for a good gaming laptop? – A gamer’s buying guide 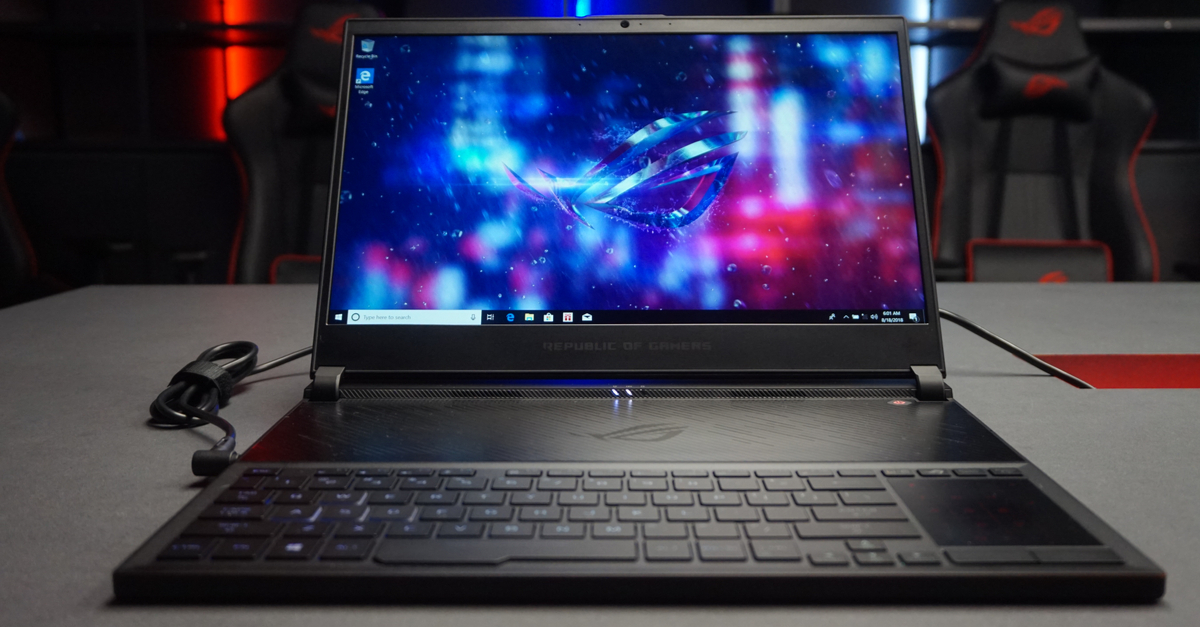 Dipping your toe into the waters of PC gaming can often feel like risky business. There are so many components and technical factors to consider that the entire process can feel daunting, disillusioning and just generally a bit of a chore. Finding a good gaming laptop, however, does away with most of these drawbacks, working as a complete, contained package that opens up all the joys of PC gaming for anyone used to consoles or simply wanting to experience high fidelity gaming.

What makes for a good gaming laptop, though? And more specifically, what are some of the elements you should consider when next thinking about clicking the purchase button at checkout? Luckily, we at Gaming Deals are here to extend the olive branch, giving you a helping hand by clearing the mist as to what constitutes a good gaming laptop. Regardless of your preference in price, size and power capability, here we’ve gathered all the relevant information useful for helping you make an informed purchase decision.

Gaming laptops are such a popular alternative to traditional desktop setups, that the various PC gaming brands out there have designed dedicated laptop skew designs. Some specialise in areas that might appeal to your specific tastes, so below are a few for your consideration: 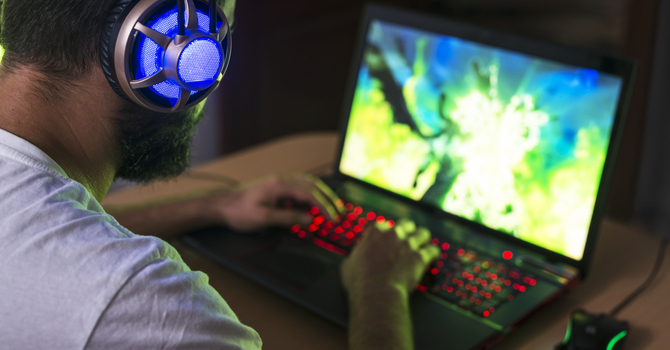 Lenovo: Though definitely at the more affordable end of the gaming laptop spectrum, Lenovo’s products pack a lot of power for a fair price. The Lenovo Legion line-up is best described as minimalist, but the company’s corresponding Vantage app centres on reliable CPU, GPU and RAM.

Asus: Asus is a major player in the world of dedicated gaming laptops, coming pre-packaged with its ROG gaming centre software that makes all kinds of important info easily accessible. There’s also a wide swathe of them to choose from, ranging from those touting an i5 or i9 CPU.

Alienware: A subsidiary of the Dell brand, Alienware gaming laptops are easily recognisable from how light and thin they generally are. This makes them easy to take with you – made all the better with almost every Alienware laptop packing in fast refresh rates and a lot of processing power.

MSI: MSI’s trademark dragon logo is a metaphor for how much of a beast MSI gaming laptops tend to be, being big, black and red. Some are hefty but the company’s recent Stealth Thin series is there for those wanting a slim gaming experience – all come with MSI’s Dragon Centre tracking software.

Acer Predator: If there’s one thing you can count on Acer’s Predator series for it is affordable hardware. That’s not to say that Acer Predator laptops aren’t at the forefront of innovation, however, as their mechanical keyboards alone provide some of the best user feedback around.

Razer: Primarily known for its non-stop affection for RGB lighting, Razer sell some of the most expertly designed gaming laptops around. They feature sleek designs, offer ample memory and feature laptop displays that range from Full HD all the way up to 4K and crystal-clear OLED.

Get a good GPU

Short for “Graphics Processing Unit”, a laptop’s GPU is the important component responsible for rendering 3D graphics. Essentially the GPU is what makes all the hot new releases you want to play look the best they can possibly be, and finding a laptop with a decent one is key as you aren’t able to upgrade or swap it out once purchased. They are incredibly futureproof, however, letting your laptop play games at the highest settings for a decent number of years. 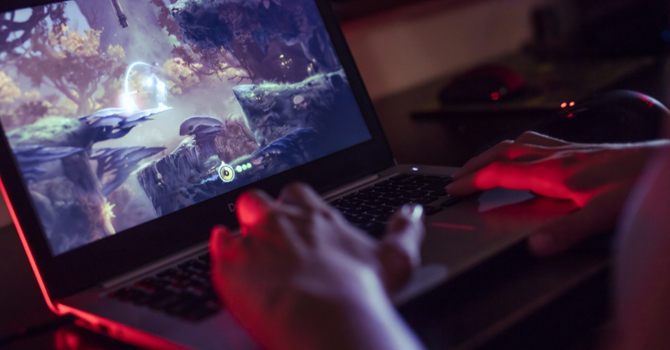 Thankfully, you should only really be concerned with the age of your laptop’s GPU if you’re planning on picking one up refurbished. Pre-owned laptops are common sight precisely for this reason that people tend to upgrade. Picking up a brand new gaming laptop off the shelf is a good safeguard, but be wary if you’re taking the refurbished route. The last note to mention is that GPUs are merely a more advanced version of CPUs. CPUs, by contrast, deal with non-graphics computations.

Consider your screen’s size and performance

It should go without saying, but you’ll want to pay extra attention to the display of your chosen gaming laptop’s screen. The good news is that most come in a choice of just two sizes, 15- or 17-inches, as anything larger than this would render the portable play experience rather cumbersome. What size you like is entirely subjective – just remember that the bigger the screen you go for, the heavier your new laptop is likely to be.

It’s not just about size, however. There are a few other features of the display to weigh up and consider; namely the resolution and refresh rate. Resolutions work similarly as they do with traditional TV setups, giving buyers the choice of Full HD (1920x1080), 4K (3840x2160) or illuminating OLED. Modern games will look good on any of these, but those craving slight visual flourishes should definitely opt for a laptop with either of the latter two. 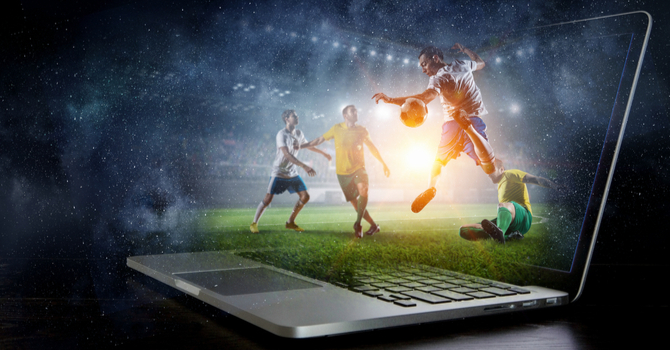 Refresh rate is a slightly different beast. Most dedicated gaming laptops you’ll see will have a 1080p resolution and 60Hz display, meaning that your screen will refresh the display up to 60 times per second, offering players a smooth play experience whenever they next settle down. Of course, a better GPU will work better in games that emphasise frame rate over pure graphical fidelity.

If you’re a gamer coming over from the console world then you’ll be more than familiar with how much storage space current Triple-A games require. PS4s and Xbox Ones tend to max out at 2TB, even though these iterations are still quite rare, and the same is true for gaming laptops. You can pick one up in varying storage capacities including 250GB, 500GB, 1TB and 2TB. Just bear in mind that games tend to be larger than on consoles, and that the smaller hard drive you opt for, the more likely you are to spend time installing and reinstalling games.