It’s been an interesting few days for game news. While most of the UK were out celebrating the Queen’s Platinum Jubilee, the virtual world kept spinning. Street Fighter VI’s roster was leaked, Sega Mega Drive 2 Mini was announced, and there are reports of a multiplayer Crash Bandicoot game on the horizon. Here at GamingDeals.com, we don’t want you to miss out, so here’s your bite-sized catch-up on the biggest news over the weekend. 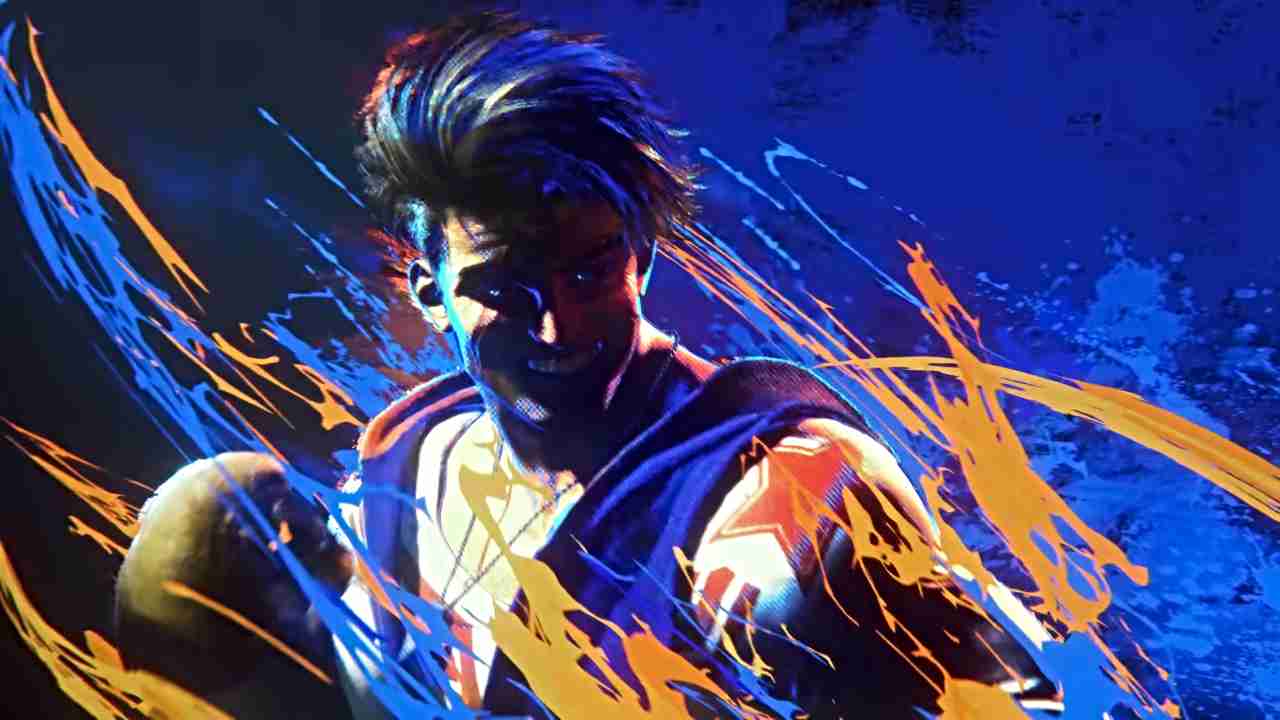 Even though we only got our first proper look at Street Fight VI on Thursday evening, it only took a few hours before a big part of the roster was unofficially revealed. The list of playable characters was accompanied by images, concept art and even some footage. While most of it has been taken down by Capcom - the cat is out of the bag now. While we won’t share the entire Street Fighter V leaked roster, you’ll be happy to know that all eight original Street Fighter 2 characters will be playable in the game.
Thankfully, the leaks were met with a rather positive reception, and in a surprising move by a game developer, Capcom didn’t just delete and deny the leak, but acknowledged them and thanked fans for their support.
"As residents of Metro City, we’ve all seen things we weren’t supposed to see,” Capcom began in a tweet from the Street Fighter account, “but we're all in this together. We appreciate all the positive reactions. Thank you for the support!"

As residents of Metro City, we’ve all seen things we weren’t supposed to see, but we're all in this together. We appreciate all the positive reactions. Thank you for the support!

A conclusive space battle ended the latest Fortnite chapter. Once again, Epic pulled out all the stops in their ever-evolving Battle Royale game. Upping the stakes of the story that’s been unraveling for years now, players got to fight alongside Dwayne ‘The Rock’ Johnson, who lent his voice to the character of The Foundation during the cinematic finale.
Once again, Fortnite continues to do interesting things with the Battle Royale genre, and it’s always a thrill to witness what they pull out of the bag at the end of each chapter.

Slated for a Japanese release in October this year, the Sega Mega Drive Mini 2 brings 50 Mega Drive and Mega CD titles. A natural expansion on the original Sega Mega Drive Mini’s selection and features. While there’s no official announcement for the UK just yet, it likely won’t be long before those who need even more classic Sega in their life get their wish.

Industry insider Tom Henderson reported that a demo for the upcoming Saints Row game will be free to download beginning June 9th - likely as part of the Summer Games Fest announcements. Similar to previous games, the demo will grant you full control over the game’s incredible customisation options. Allowing you to create your perfect character before the game’s launch on 23rd August. You’ll also be able to share your wacky creations with your friends! 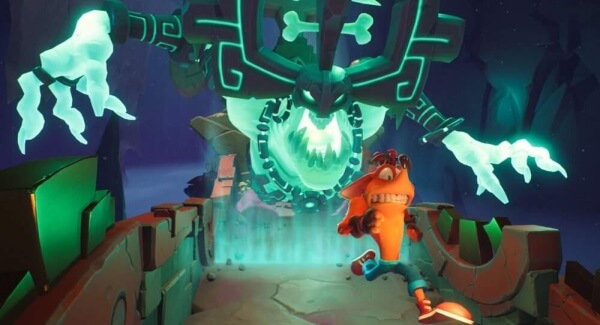 According to industry insider Jez Corden, a new Crash Bandicoot brawler is being developed by Toys for Bob. Not much more information was given on his podcast where he spilled the beans, so we’ll just have to speculate until its official announcement (which may not be too long away).
While all I can hope for is another take at Crash Bash, it’ll most likely take the form of a Gang Beasts-esque experience. Platform fighting chaos with 4 players where only one can survive. If the game’s not called Crash Smash, I’m going to be very disappointed.

That’s the biggest news for the weekend in gaming. This week kicks off the annual summer announcements season. With E3 seemingly long gone, the Summer Games Fest takes its place. To stay up to date with all the big news and the greatest deals in gaming, make sure to follow our handy guide of showcase dates, times and info.